BRAD Womack and Emily Maynard are no longer together after the pair got engaged on the Bachelor.

They appeared in season 15 of the hit ABC series. 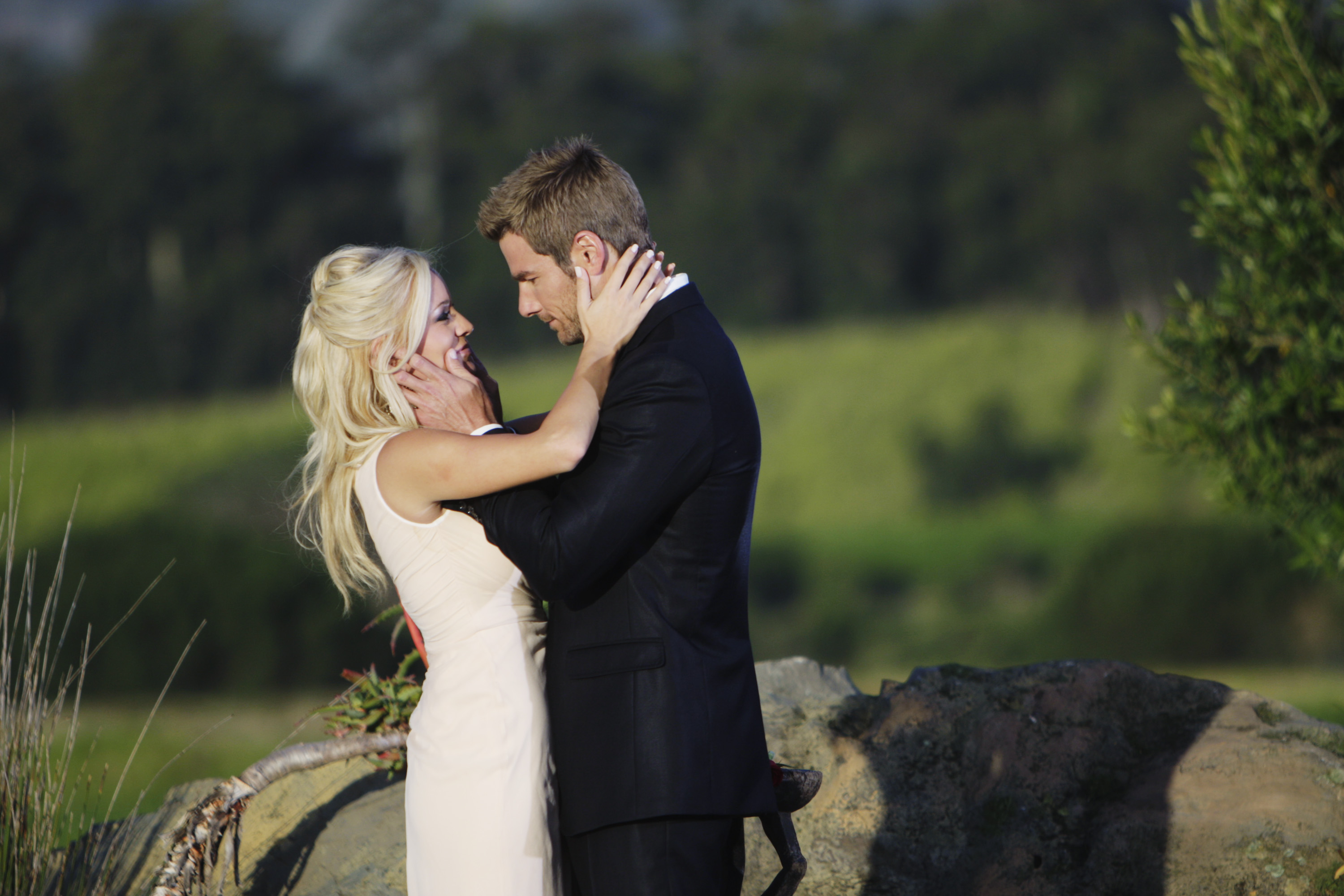 Emily is remarried and Brad is reportedly still single.

Who are Brad Womack and Emily Maynard?

Brad Womack and Emily Maynard got engaged in Cape Town, South Africa, on the season finale of season 15 of The Bachelor.

"You're so much more to me than a leap of faith. You're the one. You're my once in a lifetime," he said to her on the episode. 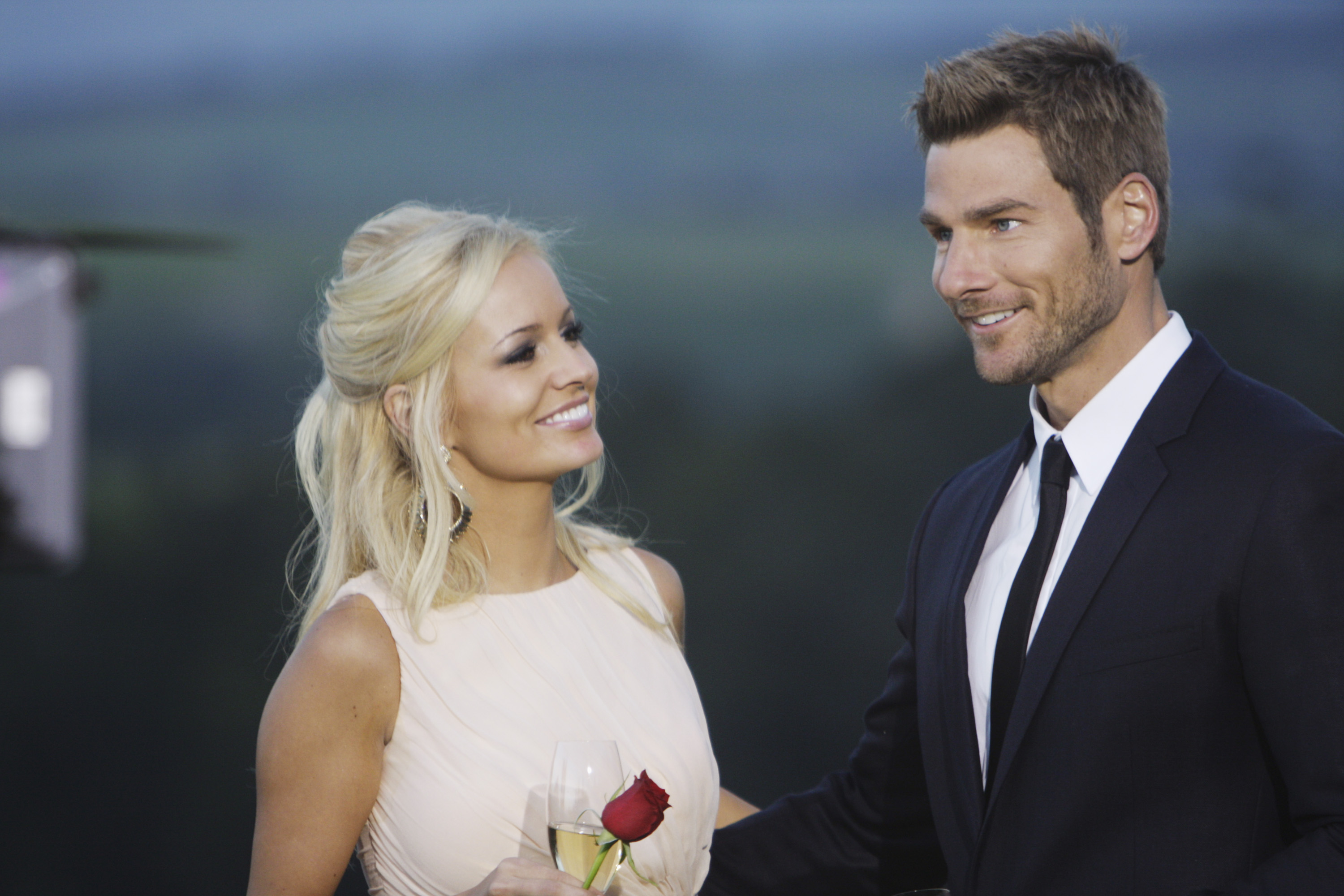 "I'm asking you to give me your forever. Please let me be your best friend, let me protect you and your beautiful daughter and please give me the opportunity to love you for the rest of your life," he added.

Emily was a single mom who lost her fiance in a plane crash in 2004.

She was later picked as the leading lady of the Bachelorette for season eight.

What season of the Bachelor were they on?

Emily and Brad appeared on season 15 of the Bachelor in 2011. 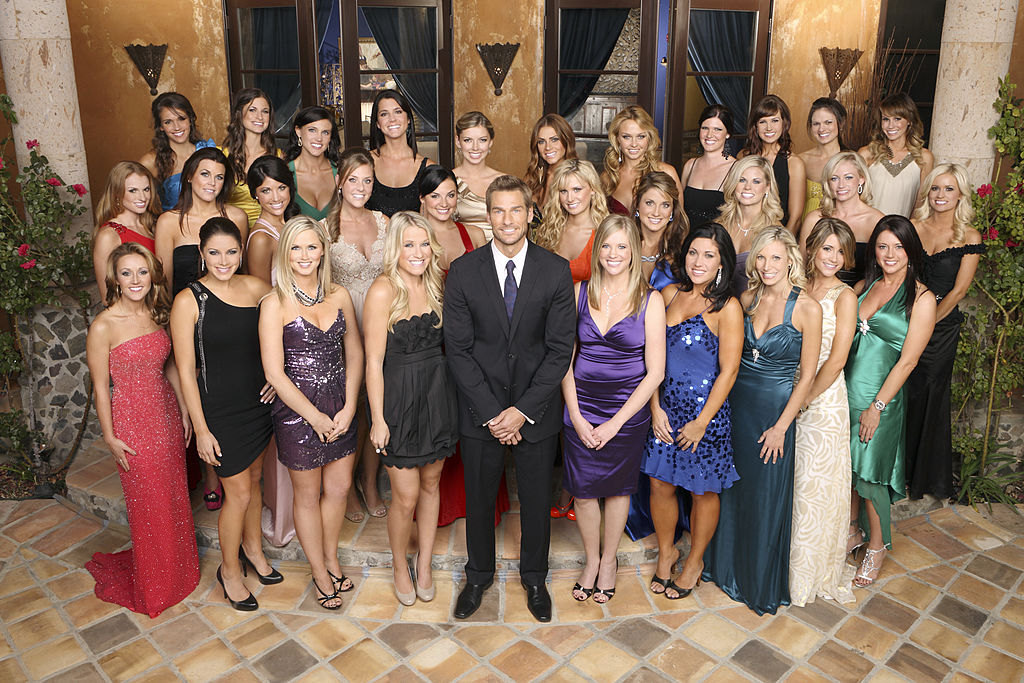 Prior to that season, Brad starred as the Bachelor in 2007, where he rejected both DeAnna Pappas and Jenni Croft during the season 11 finale.

What happened to Emily Maynard and Brad Womack?

The couple split three months after the season 15 finale aired.

Back in 2011, the former couple revealed to People magazine that the pair faced troubles after their season finished.

"Though we are madly in love, it has been a bumpy couple of months for us and our priority right now is to focus on our relationship," Emily and Brad said in a statement to People magazine.

They went on to explain how their relationship was plagued with issues. 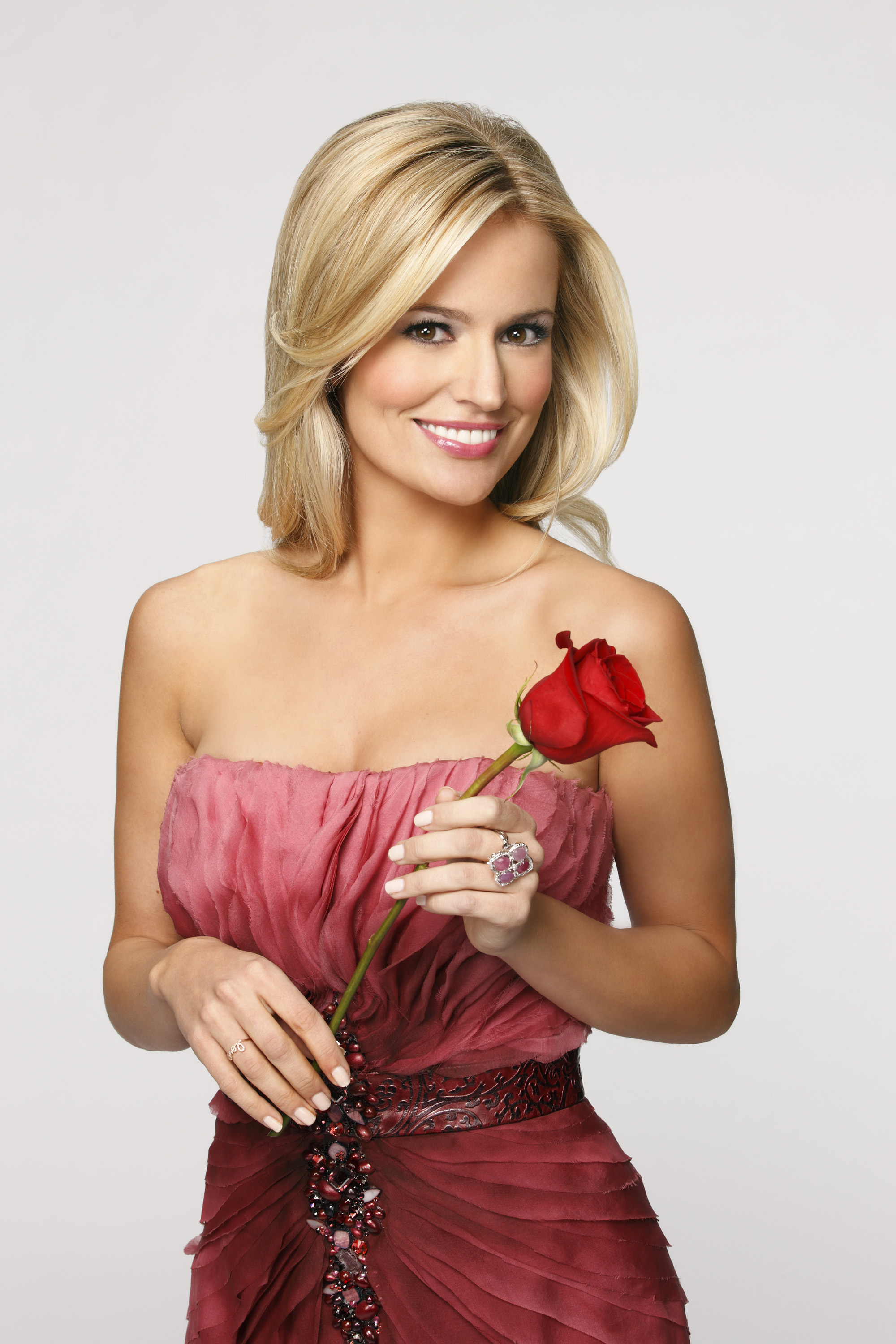 "It hasn't been a fairy tale," Brad said. "We were facing a lot of adversity."

"There have been numerous times where either she or I have said, 'To hell with it. It's just too difficult,' " he continued. "We've thrown in the towel, broken up. But at end of every day I'd call and say, 'I know you might not like me today, but I love you.'"

"We'd break up at night and then in the morning we'd forget about it," Emily added.

Emily was concerned about the authenticity of their relationship and faced jealousy when they rewatched their season as a couple.

"He had a tendency to say the same thing to a couple girls," she said. "So I felt less and less special. I get that it's a show. But it's still hard. You're not sure what's real and what's reality TV."

Is Brad with anyone now?

Although he doesn't have any social media accounts, Brad is reportedly single.

He lives in Austin, Texas and owns four bars.

Is Emily with anyone now?

After her breakup with Brad, Emily went on to find love with Jef Holm on The Bachelorette in 2012.

That relationship also resulted in heartbreak.

However, Emily is now married with four children and lives in Charlotte, North Carolina.

She reconnected with Tyler Johnson, a hometown sweetheart, whom she wed in 2014 and went on to have three children with.

Emily has a daughter, Ricky, from a previous relationship.