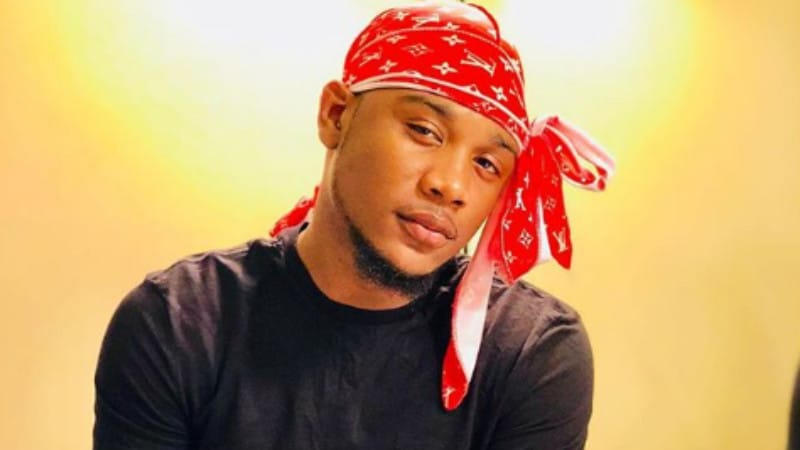 An internet rumor circulating about Armon Warren claims that the social media star is dead — but it appears he is alive and well.

The star, one half of the R&B duo Ar’mon and Trey, tweeted yesterday that he was involved in a car accident after falling asleep behind the wheel.

Fans then claimed that Armon’s sister had confirmed his death, with others connected to Armon leaving their condolences on social media.

People began posting “RIP” tributes in his honor, but when some of the tribute messages were deleted people began to suspect the claims were a prank.

The social media star’s sister later reportedly claimed that her brother was not dead, and people started noticing many of the condolences were to “Armoney” rather than Armon Warren — possibly his car.

Also pointing at Armon still being alive is the fact that Trey was posting updates on his Instagram last night with no mention of Armon’s death.

There is also the fact that several of the people who originally posted their condolences deleted their social media posts claiming he had passed away.