According to the official synopsis: “At Eternity’s Gate is a journey inside the world and mind of a person who, despite scepticism, ridicule, and illness, created some of the world’s most beloved and stunning works of art. This is not a forensic biography, but rather scenes based on Vincent van Gogh’s letters, common agreement about events in his life that present as facts, hearsay, and moments that are just plain invented.” At Eternity’s Gate follows Van Gogh during the time he lived in Arles and Auvers-sur-Oise, France.

What do critics say about At Eternity’s Gate?

The Vincent Van Gogh biopic has a 78 percent rating on Rotten Tomatoes.

“Schnabel and Dafoe make their Vincent at once rational and impassioned: debating art theories with Oscar Isaac’s Gauguin even while played by nature, life and the elements as if by an aeolian harp.”

“Willem Dafoe’s Best Actor Oscar-nominated turn as Vincent van Gogh is not, it turns out, the only reason to catch this adulatory, wildly expressionistic biopic.”

UNDER THE SILVER LAKE REVIEWS: WHAT DO CRITICS SAY ABOUT THE THRILLER? 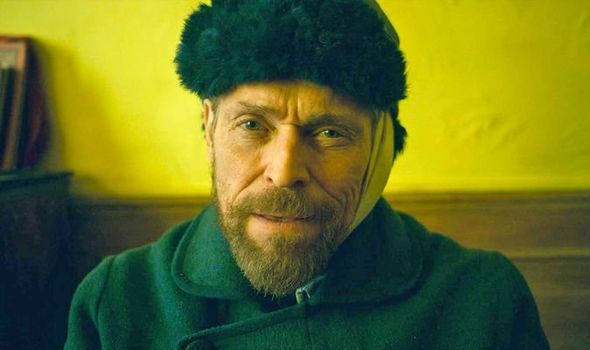 Joseph Walsh for The Skinny:

“A rapturous and honest portrait of a rare and brilliant life.”

“Clumsy and tiresome, playing into outdated ideas about mental health.”

“Dafoe delivers an impassioned and believable performance, his deeply lined face capturing the mix of agony and ecstasy – to borrow a phrase from another artistic biopic – that this tortured artist must have felt.”

WHAT MEN WANT REVIEWS: WHAT DO CRITICS SAY ABOUT THE MOVIE? 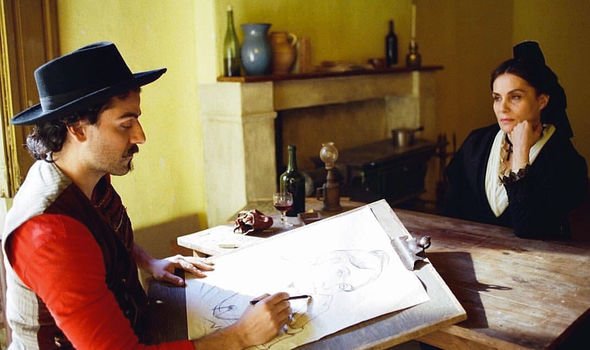 Tomris Laffly for Time Out:

“An incomplete exercise that lacks crucial emotional brushstrokes despite a rich palette and a piano-heavy score, At Eternity’s Gate still offers the thrill of being inside an artistic process, adoringly interpreted.”

“Rarely has a film been more of a singular showcase for a performer.”

“The lovely new biopic by Julian Schnabel offers a vision of Van Gogh’s final days that is at once bold, blissful and deeply sad.”

“This man, much like the real one, is acutely aware of his fragilities. Yet by adamantly focusing above all else on van Gogh’s work – and its transporting ecstasies – Schnabel has made not just an exquisite film but an argument for art.”

BEN IS BACK REVIEWS: WHAT DO CRITICS SAY ABOUT JULIA ROBERTS DRAMA 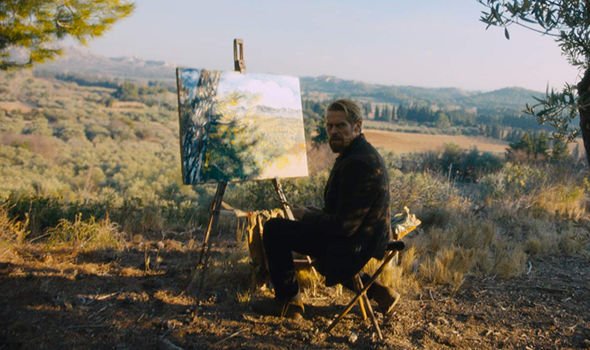 “Dafoe’s work, the look in his searching, despairing eyes, feels beyond conventional acting, using intuition as well as technique to go deeply into the character, putting us in Van Gogh’s presence.”

“There have been many films about Vincent Van Gogh, but none as extraordinary as Julian Schnabel’s version, starring Willem Dafoe in a monumental, career-best performance that lets us feel we’re living Van Gogh’s life and not just watching it.

“All those sunflower yellows and twilight blues translate very nicely to our coffee mugs. But Schnabel reminds us that they were, in fact, the very colours of one man’s life.”