Fans already know this will be the longest Marvel Cinematic Universe movie of all time. It’s safe to say it probably couldn’t be long enough for most devoted fans. The first reports put the runtime at three hours and two minutes, which also includes the end credits. That figure was slashed when the official length of the movie was confirmed. Recent rumours from an early screening in Los Angeles indicated there might be no end credit scene at all. Has it been removed?

The new official run time is three hours and 58 seconds.

The missing minute is more than enough for a crucial mid or end credit scene, especially when Endgame is expected to somehow set up what comes next in Marvel Phase Four.

The LA screening shocked audiences when the screen went black after the movie, with no rolling credits. Are they are still trying to keep a major end credit scene secret?

The directors recently explained how the film is now one minute shorter. 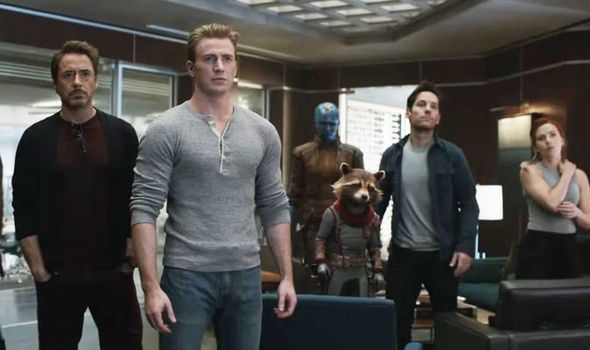 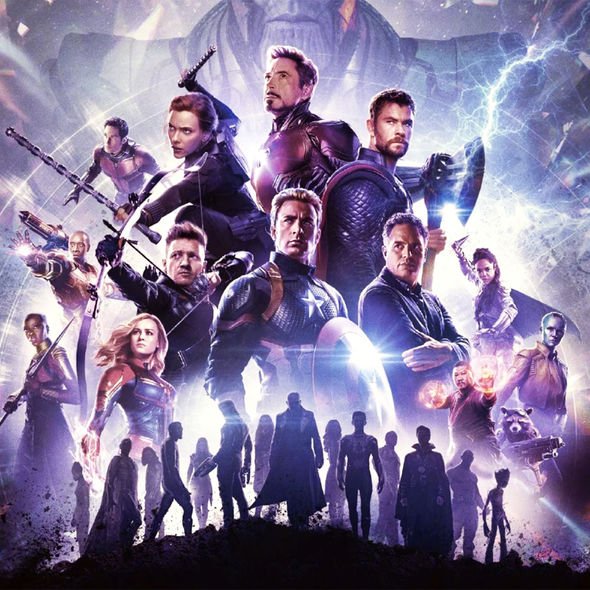 Joe Russo spilled all to ComicBook.com.

He said: “I think it’s three hours and fifty eight seconds. We just sped up the credits is what we did.”

The big boss of Marvel Studios, Kevin Feige has also changed what was previously believed about the Marvel Phases, by declaring that Spider_man Far From Home, not Avengers Endgame, marks the close of Phase Three.

This means there would be no need for any after credit scene in Avengers 4.

The Russos had candidly admitted they would have preferred no end credit scene in Infinity War.

With Endgame marking the ending of the entire Avengers cycle, and the Russos’ own involvement in the MCU (for now, we hope), they may decide the movie stands complete and needs no extra bonus scene during the credits.

Fans, meanwhile, will probably need the time during the credits to pull themselves together after three emotional and almost certainly devastating hours.

AVENGERS ENDGAME IS OUT ON APRIL 25