Fan expectation was astronomical for Avengers: Endgame after the jaw-dropping finish to Avengers: Infinity War. And overall, Endgame delivered on its promises with a hugely satisfying finale to the Avengers saga as we know it. But there were some questions left lingering in fans’ minds when the Endgame credits finally rolled. Warning: MASSIVE spoilers ahead for Avengers: Endgame.

How can Nebula still be alive if she killed her past self?

The easiest, and hopefully accurate, metaphor to explain it goes like this:

Because an individual’s present is constantly occurring, by virtue of being alive and conscious, the present is not a single point in time.

Instead, it is a continuously occurring moment, a layer stretching over the past and future.

Good-Nebula, Nebula from ‘present day’ 2023 in Endgame, confronts past-Nebula, from 2014 Guardians of the Galaxy. 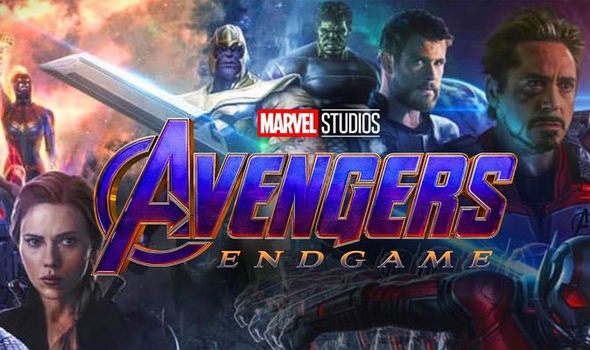 Killing her past self only kills past-Nebula because, for past-Nebula, her own present is a layer impacted by her own death.

Good-Nebula’s own present, a layer of time stretching across infinity, continues uninterrupted.

This accounts for the earlier comments by Avengers that anything changed in the past won’t impact the present.

Complicating matters was the introduction of multiple timelines by The Ancient One. 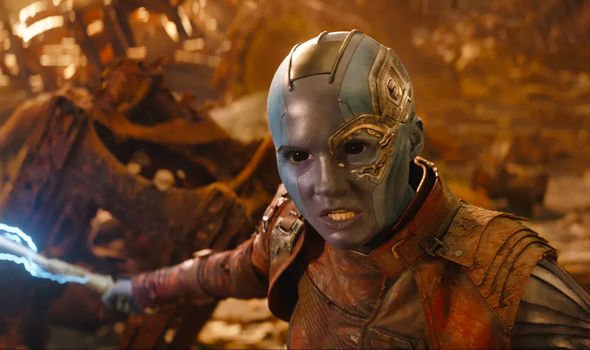 She explains to Professor Hulk that when you remove a time stone from its ‘present’ (in her case, 2012) it creates an offshoot timeline.

So if Professor Hulk returned to 2023 with the stones, snapped half of existence back, those on the offshoot timeline would experience a completely different reality on a new timeline.

Professor Hulk decided that, once they used the Infinity Stones in 2023, they would all be returned to the moments they were taken.

AVENGERS ENDGAME: WHO WAS THAT SURPRISE CAMEO IN HEARTBREAKING MOMENT 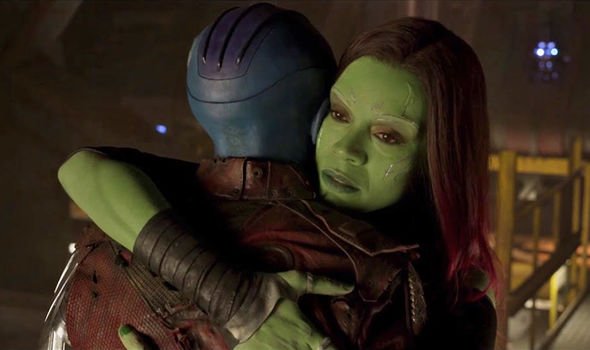 Thus, the splintered timelines would merge back into one layer.

No one is sure if this really makes sense, but Marvel is such a huge franchise that the full impacts of time travel and retcon may not truly be felt.