In theory, it’s understandable a character in a film would let themselves go and put on weight in the aftermath of crushing grief – which it certainly was for all the heroes in Avengers Endgame after Thanos’ horrific actions at the end of Infinity War. But the fact it was Thor in this role was polarising, as he’s regularly been spoken about as a “hunk”, “pin-up”, and has the body and skills of a god. It also serves to humanise him much more in the Marvel film series than he has been previously. While the risk paid off, Endgame writers Stephen McFeely and Chris Markus have opened up on the choice and McFeely revealed his fears about how it would play out with the audience.

In a new interview, the dynamic duo were asked if there were elements they were worried about having to shoot years in advance in particular “overweight Thor”, which could have “easily backfired”.

“You named one of them,” McFeely told The Playlist. “On a logistic level, if you want to think about that, that’s one of the few bits of Endgame that we shot early while we were doing ‘Infinity War.’

“In general, we shot ‘Infinity War’ and then shot ‘Endgame.’

“But that scene, because we were shooting in Scotland when we were doing a train station scene for the first movie we shot all of heavy ‘Lebowski Thor’ at Asgard with Renee Russo and all that in April of 2017, so two years before it came out we committed to that.

“And the whole time we were thinking, ‘Well, this better [work],” the writer continued. “We better not want to change this, because this is what we’re doing.’

“And obviously, it’s a manifestation of that character’s grief and his loss. It’s how do we know what this guy’s gone through? It seemed very natural and [Chris] Hemsworth was eager to play against type, so he was all for it.” 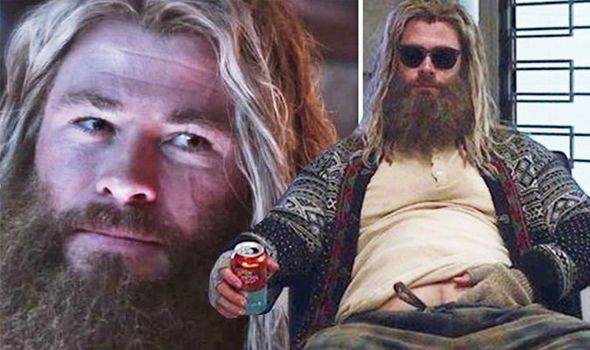 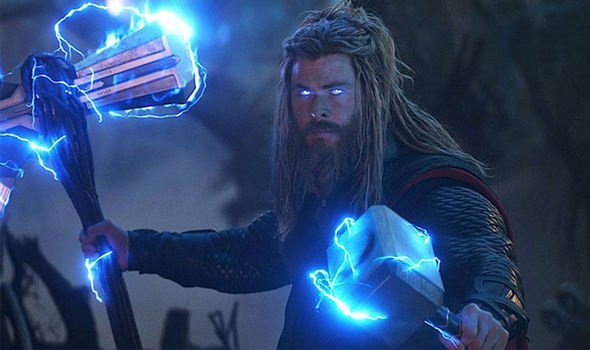 We were thinking ‘this better work’

McFeely went on to share another difficult moment was committing to kill off Natasha/Black Widow in the final film.

The writer said: “The other one, of course, is saying goodbye to the first female Avenger of the Marvel universe.

“And so, end of act two is Natasha dying and we certainly thought long and hard about that, but it was the best thing for her arc in our opinion.”

The writers also shed some light on the five year time jump, and why it was so important to the flow of the story.

McFeely said he thought the reason for so they could “push” the characters along in the plot – especially the ones who were dying, or being said goodbye to, which makes sense given Tony Stark’s final arc. 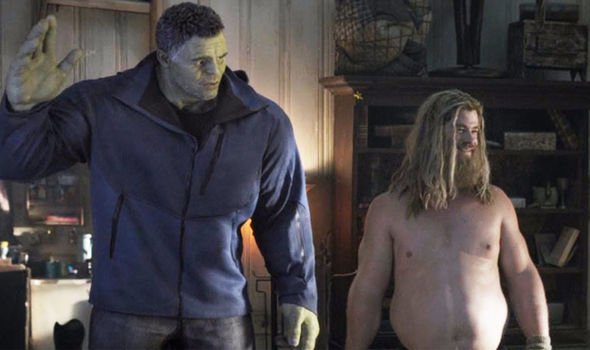 It even turns out that Stark’s fate was decided in 2015.

McFeely shared how the decision to have the billionaire inventor “snap his fingers” was put out very early, and how the power would be too much but he would save the universe.

“So from the very beginning, those were flags we put in the ground and we drove towards,” McFeely added. “It wasn’t a matter of fighting for them.