“Avengers: Endgame” brought back a very surprising character for a single shot 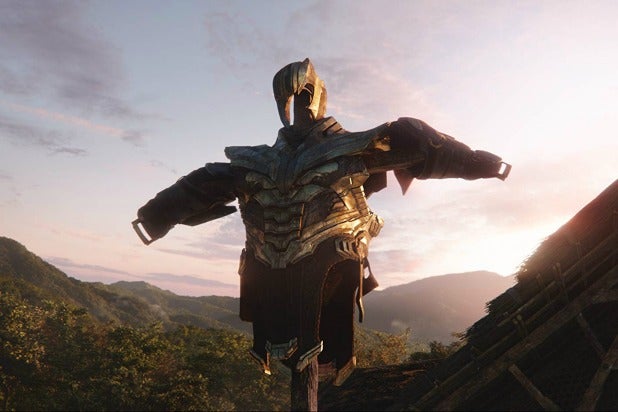 (Below you’ll find some pretty massive spoilers for “Avengers: Endgame”)

I haven’t done a scientific study or anything, but I feel pretty confident in saying that “Avengers: Endgame” is probably the most star-studded movie ever made. It brings back pretty much every major character who’s still alive in the Marvel Cinematic Universe, as well as some who aren’t — hey there, Robert Redford, making your very last film appearance. This cast is bonkers, and that’s probably the real reason, rather than because of expensive CGI-filled action sequences, why the budget ballooned up to $350 million.

But “Avengers: Endgame” didn’t just bring back a bunch of big stars. A bunch of minor characters also got to return in some surprising ways. But maybe none were more surprising than this one character who appeared for only a brief moment at the very end of the movie.

The character in question is a teenage boy who appears with all the other mourners at the funeral of Tony Stark. In this shot the camera pans across a bunch of people after Pepper Potts (Gwyneth Paltrow) sent the original mini arc reactor that Tony crafted back in “Iron Man” into the lake. For the most part all the people we see are major characters who have shown up in the MCU recently, except for this one kid who’s standing there alone looking at the ground.

You’ll be forgiven if you don’t recognize this guy, because he looked a lot different the last time he appeared in the MCU. That character is Harley Keener, played by Ty Simpkins, who you’ll remember from “Iron Man 3” as the kid from Tennessee who helps Tony (Robert Downey Jr) recharge his suit while he investigates a mysterious death. “Iron Man 3” came out way back in 2013, and Simpkins was just a kid at the time, and he’s grown up a bunch since then.

Here’s what the character Harley Keener looked like in “Iron Man 3”: 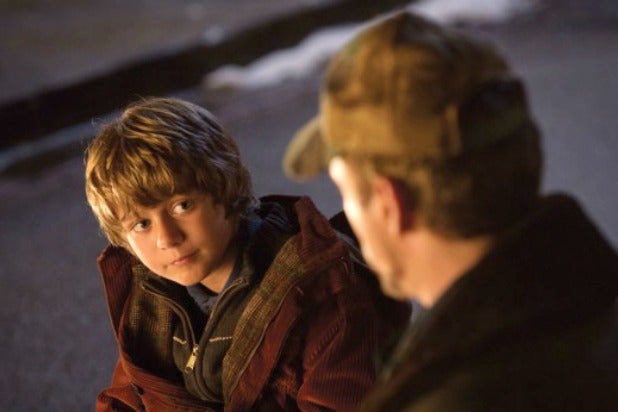 So, yeah, no shame in not being sure about that one — Simpkins looks completely different now than he did back then.

It’s very interesting also that they would bring him back at all — a character that has not been mentioned at all since that movie six years ago. Is Harley Keener coming back to the MCU? I guess we’ll find out.