EXCLUSIVE: CBS’ new Chuck Lorre-Marco Pennette multi-camera comedy series B Positive has firmed up its regular cast and has set a number of recurring players.

Young actress Izzy G, who played the co-lead AJ opposite RuPaul on the Netflix comedy series AJ and the Queen, has joined the main cast as a series regular opposite leads Thomas Middleditch and Annaleigh Ashford. This the second recasting of the role of Maddie, who was played by another young actress in the pilot. The part was first recast in August. 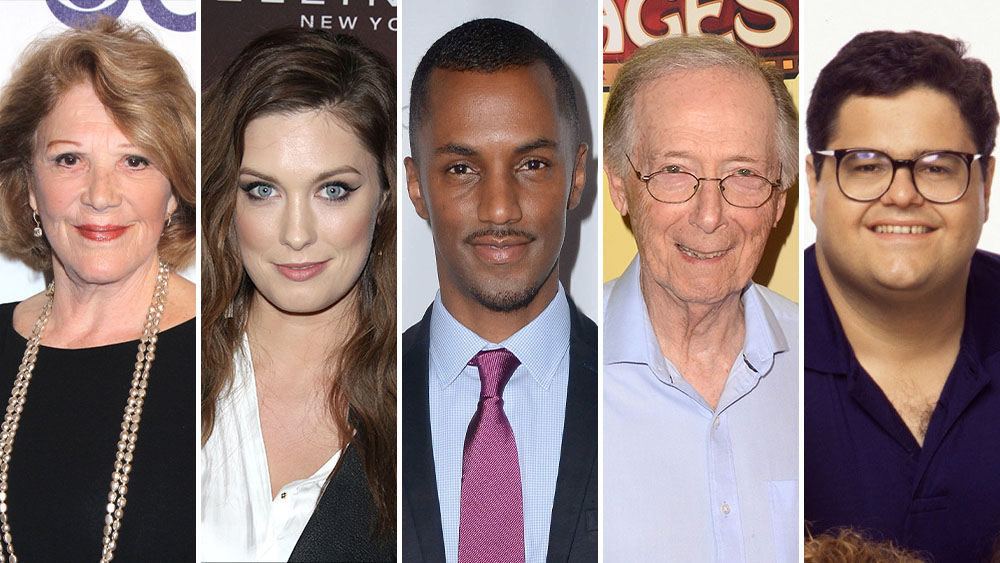 Created by Pennette, B Positive is about a therapist and newly divorced dad (Middleditch) who is faced with finding a kidney donor when he runs into a rough-around-the-edges woman from his past (Ashford) who volunteers her own. Together they form an unlikely bond and begin a journey that will change both of their lives.

Wise beyond her years, Izzy G’s Maddie acts as a parent to her parents Drew (Middleditch) and Julia (Sara Rue), who are divorced. Kether Donohue and Terrence Terrell co-star. B Positive is executive produced by Lorre and Pennette for Chuck Lorre Prods. and Warner Bros. TV.

The Golden Globe and Tony-winning Lavin will play Norma.  One of the senior citizens that Gina (Ashford) works with at a local retirement home. She’s adopted Gina as a surrogate granddaughter. She’s very smart and witty, and resents being cooped up in the retirement facility. She’s led a big life and after her husband passed away, found the courage to come out as a gay woman. It wasn’t accepted when she was growing up and was forced to live a lie all those years, causing her much unhappiness. Only now does she feel she’s “free.”

Heelan plays Samantha, an uptight, intense millennial who does not suffer fools. She is angry about her illness and often takes it out on those around her. She is trying not to let dialysis get in the way of her climbing the corporate ladder. She even keeps her illness a secret at work for fear of being perceived as weak – even resorting to lying that her mother is going through chemo and that’s why she’s late three times a week.

Stephens plays Gideon, a very empathetic nurse who works at the dialysis center. He really cares about the people he gives treatment to, often getting involved in their personal lives.   He started off as a wannabe actor – which explains his flair for the dramatic. But after years of rejection – and not being able to cover the rent – he went back to school and became a nurse. He claims he’s over his dream of being an actor but still slips into New York for the occasional audition. 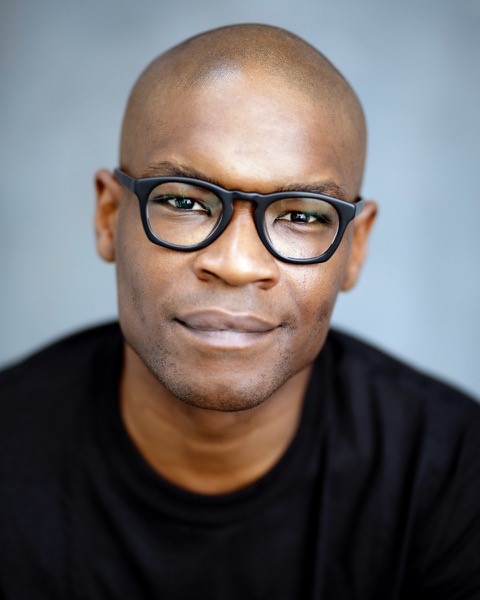 Kopell plays Mr.Knudsen, one of the senior citizens at the retirement home where Gina works.

Higgins plays Jerry. He’s a dentist who has been in dialysis for over a year, convinced he’ll never find a donor. He always sees the glass half full.

Sills-Evans plays Benny. An associate philosophy professor at Fordham,Benny is a mix of emotions – excited, nervous and angry – about finding himself single again.