Fans have been left unimpressed after the BBC press office confirmed their schedule for December 25th. 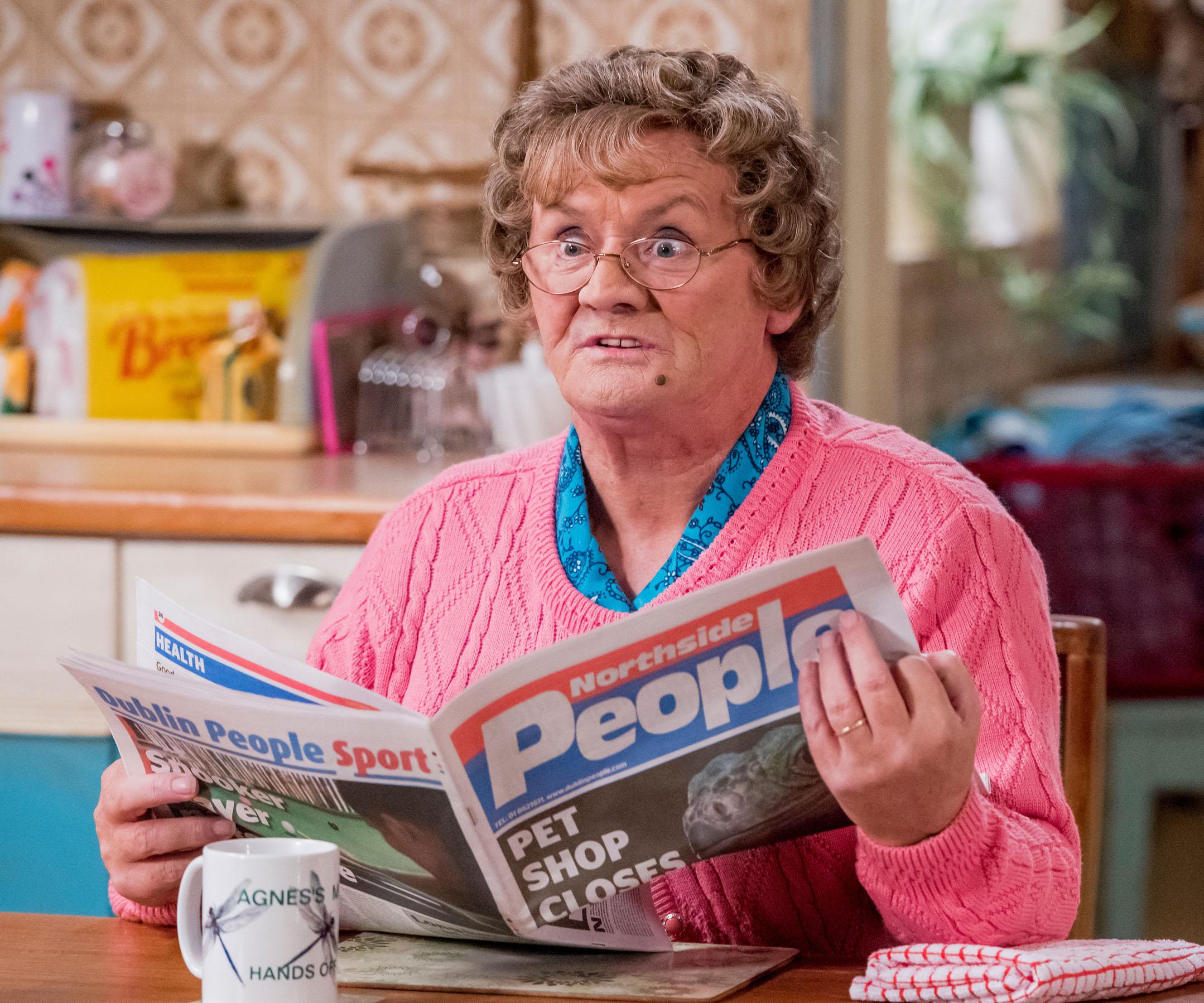 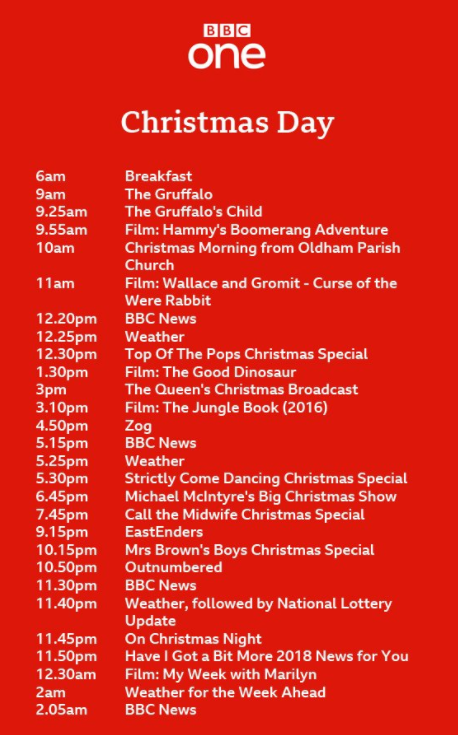 Eddie Redmayne's My Week With Marilyn, the 2016 remake of The Jungle Book, and Wallace and Gromit: Curse of the Were Rabbit are among the films set to air.

The account's followers were quick to criticise the TV guide, and took to their own Twitter pages to slam the line-up.

One disappointed fan wrote: "This is a totally uninspiring lineup – time for licence fee to end." 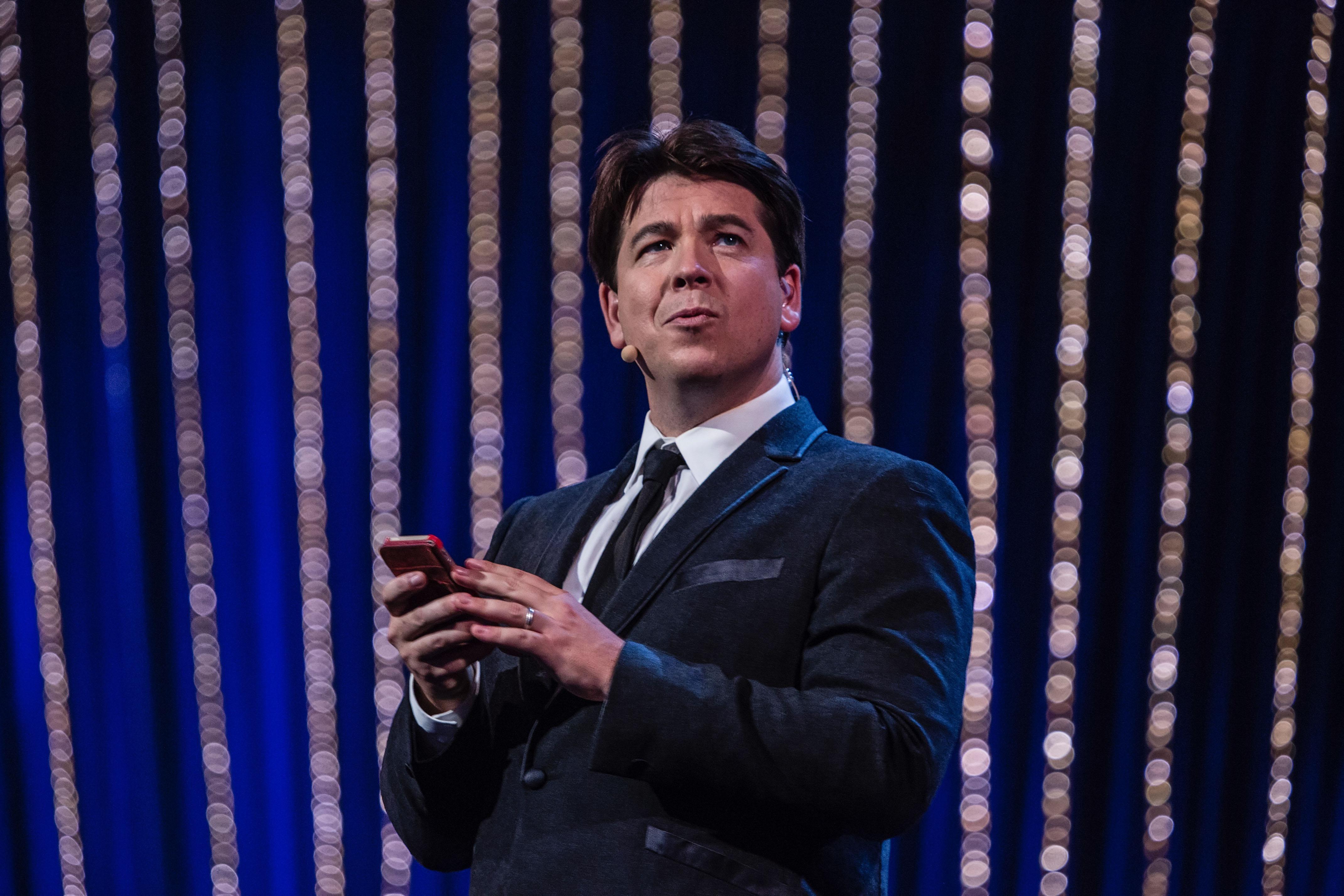 Another critic tweeted: "Call the midwife the only one I’ll be watching. Netflix/Amazon for me."

A third added: "Christmas is ruined."

Fans are also disappointed that Doctor Who is not airing on Christmas Day – with the controversial decision being revealed last month.

BBC chiefs made the decision to air the hour-long special on New Year's Day instead, with this being the first time in the 13 years since the show was rebooted that sci-fi fans won't see a new offering on December 25.

The show's writer Chris Chibnall is said to be responsible for the decision and it could mark Doctor Jodie Whittaker's only 2019 episode with her second series not set to start filming until early next year. 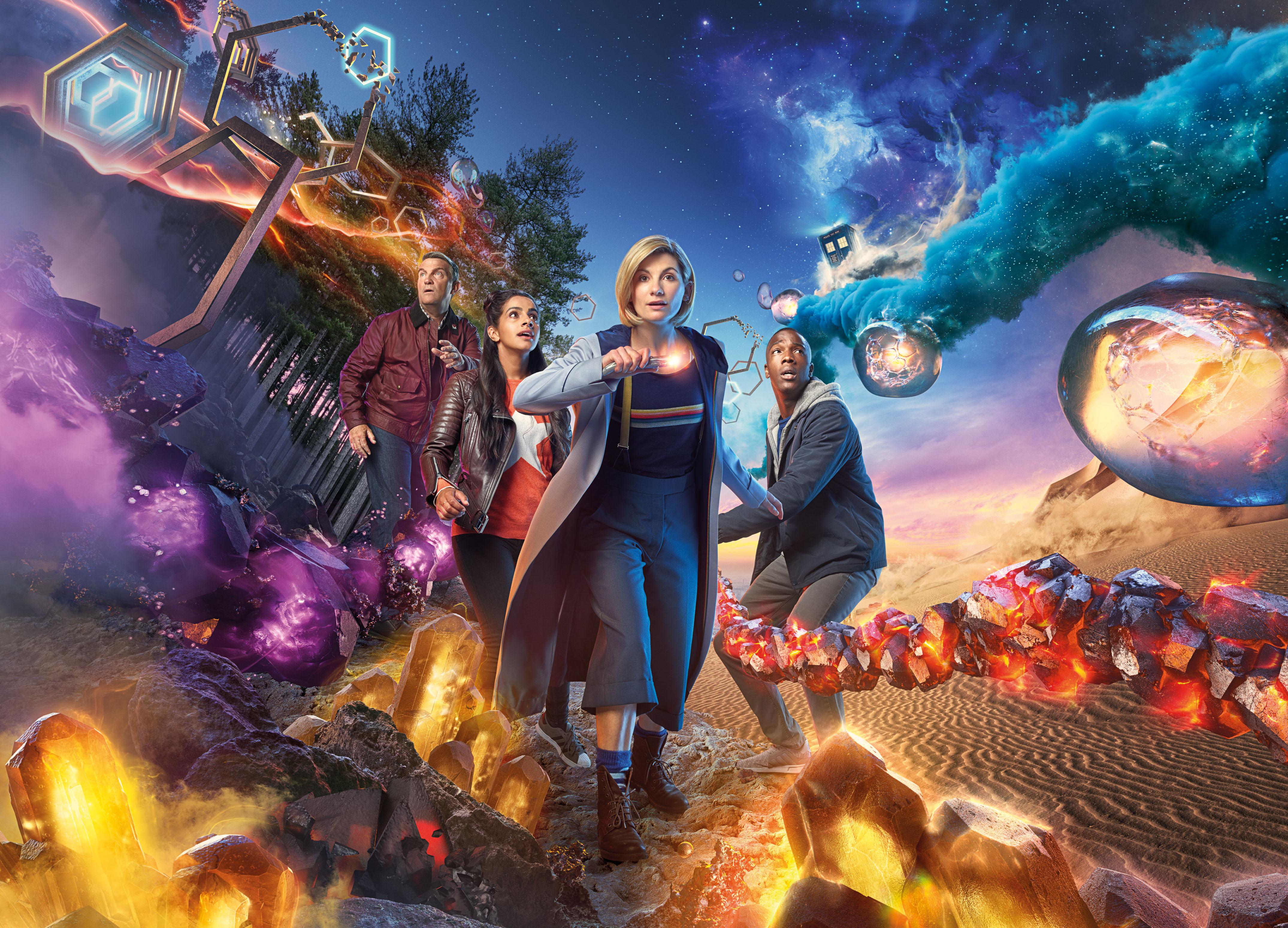 Instead of the BBC, fans vowed to switch on Netflix this Christmas instead – with the online streaming giant having a host of festive films available for their users to watch.

This includes Jude Law classic The Holiday, A Christmas Prince: The Royal Wedding, Christmas Chronicles and the Princess Switch.