Below Deck viewers watched as the first guests on season 1 were booted from the boat, leaving the crew empty-handed. But Captain Lee Rosbach shared this wasn’t the only group who didn’t tip his crew. 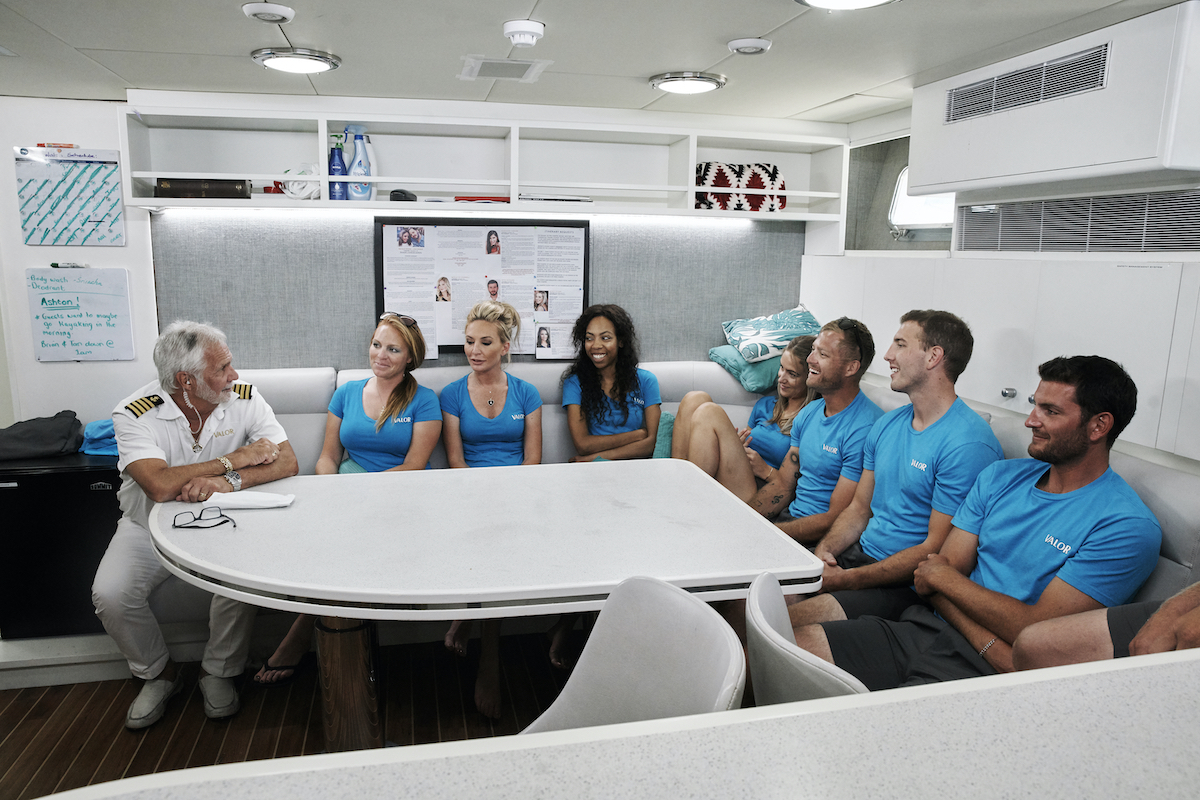 He recounted an instance that occurred off the show when a group of charter guests didn’t tip the crew. Ironically, the primary was fired from his job shortly after the charter. “It was an employee of the [yacht] owner, his COO, and as a wedding gift he gave him the yacht for the wedding,” Rosbach shared when a fan asked if a charter guest didn’t leave a tip.

“And ten days after, never dropped a dime for the 10 days,” Rosbach continued. “Boss fired him, Karma. The Karma payment was worth way more than the tip. Priceless!!!!”

But the crew were taken care of, Captain Lee added

Fans were astonished that the owner would allow the crew to go without a tip. But Rosbach shared that the yacht owner made sure the crew was compensated. “As in our boss cared about his crew and made sure we were taken care of, that’s why I stayed with him for over 6 yrs,” he wrote. “The owner was a stand up guy. We were well taken care of.”

But fans wanted more information as to what Rosbach meant by “taking care of” in his response. “Never assume anything, he def was not a cheap ass owner, and why would you think that I would work for someone like that. Def not my style,” Rosbach replied.

Rosbach also shared that tipping is up to the guests, which includes the show. “Nope, totally up to the discretion of the guests,” he shared. Adding that tips are “15-20% of the normal charter rate.”

And yes, the captain receives tip money too

The Below Deck series only shows the crew receiving their wad of cash from the tip. However, Rosbach recently shared that the captain and others on board, who may not be seen on the show, also receive a cut.

“I do indeed share,” Rosbach responded to a fan question about the tip share. “We all do, even the crew you don’t see.”

The first Below Deck group, who were kicked off the boat for having illegal drugs, not only didn’t leave a tip, they were the shortest charter ever for Rosbach. “There were two [groups of worst charter guests] that come to mind, not counting the druggies that I threw off the boat the first time,” Rosbach shared during a Stars Marketing Group event in January. “They didn’t see that s**t coming their way, did they?”

“They hold the record,” he recalled. Adding, “They were on the boat for less than 22 hours and they were gone. I kept their money!”