It’s common knowledge now that Bryan Cranston and Aaron Paul would be reprising their Breaking Bad roles of Walter White and Jesse Pinkman in an upcoming episode in the last season of Breaking Bad prequel Better Call Saul.

However, the acting pair spoke with Albuquerque Journal about their secretive experience shooting that episode and why everything was kept under wraps.

“We were asked to keep it a secret forever,” said Cranston. “We were flown in under the darkness of night. We took this plane and they went to a certain private section of the airport there. And then we took like two steps out of the tarmac and into an SUV. They move us to an Airbnb – a duplex. He had the top floor. I had the bottom floor and we were told you can’t leave.”

Paul joked about how the duo was kept hidden from the public eye when they went to film the episode. “The last time we were back, we had to keep it secret, you know? We were locked inside of our rentals.”

According to the actors, they were on location for four days and had a regimented schedule. They would get fitted for wardrobe and make-up in the home they stayed in and when they were done filming, they returned directly to the house to not be seen.

“It’s so funny because this was supposed to be a big surprise, a big secret,” Paul mentioned. “Then all of a sudden they announced that we were doing it, so why did they keep us in a prison? Seriously, they were just messing with us.”

The Journal also reports Aaron Paul and Bryan Cranston will appear on the July 25th episode of Better Call Saul.

‘Better Call Saul’s’ Rhea Seehorn & Peter Gould: “It’s Nothing But Bananas From Here On Out” 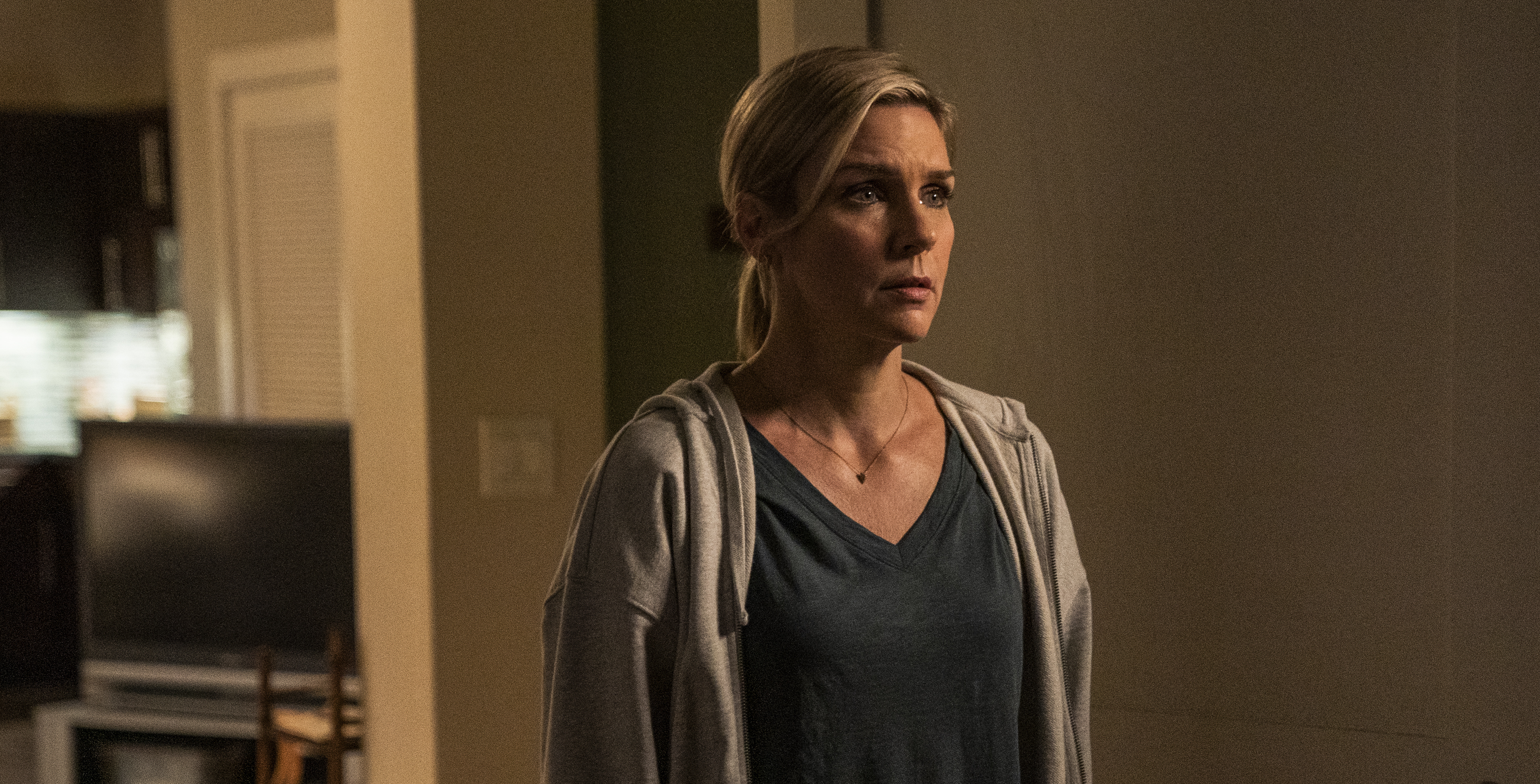 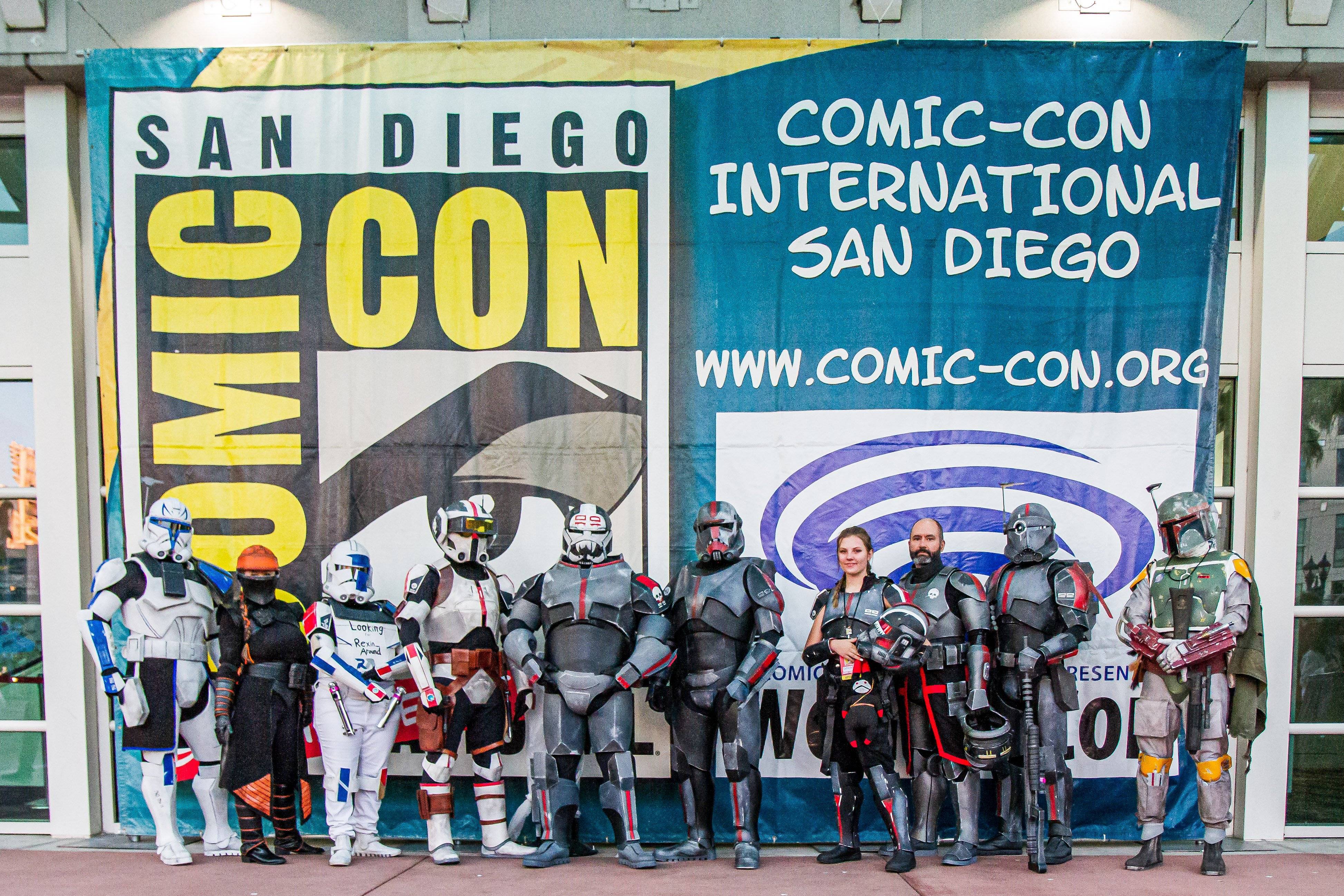 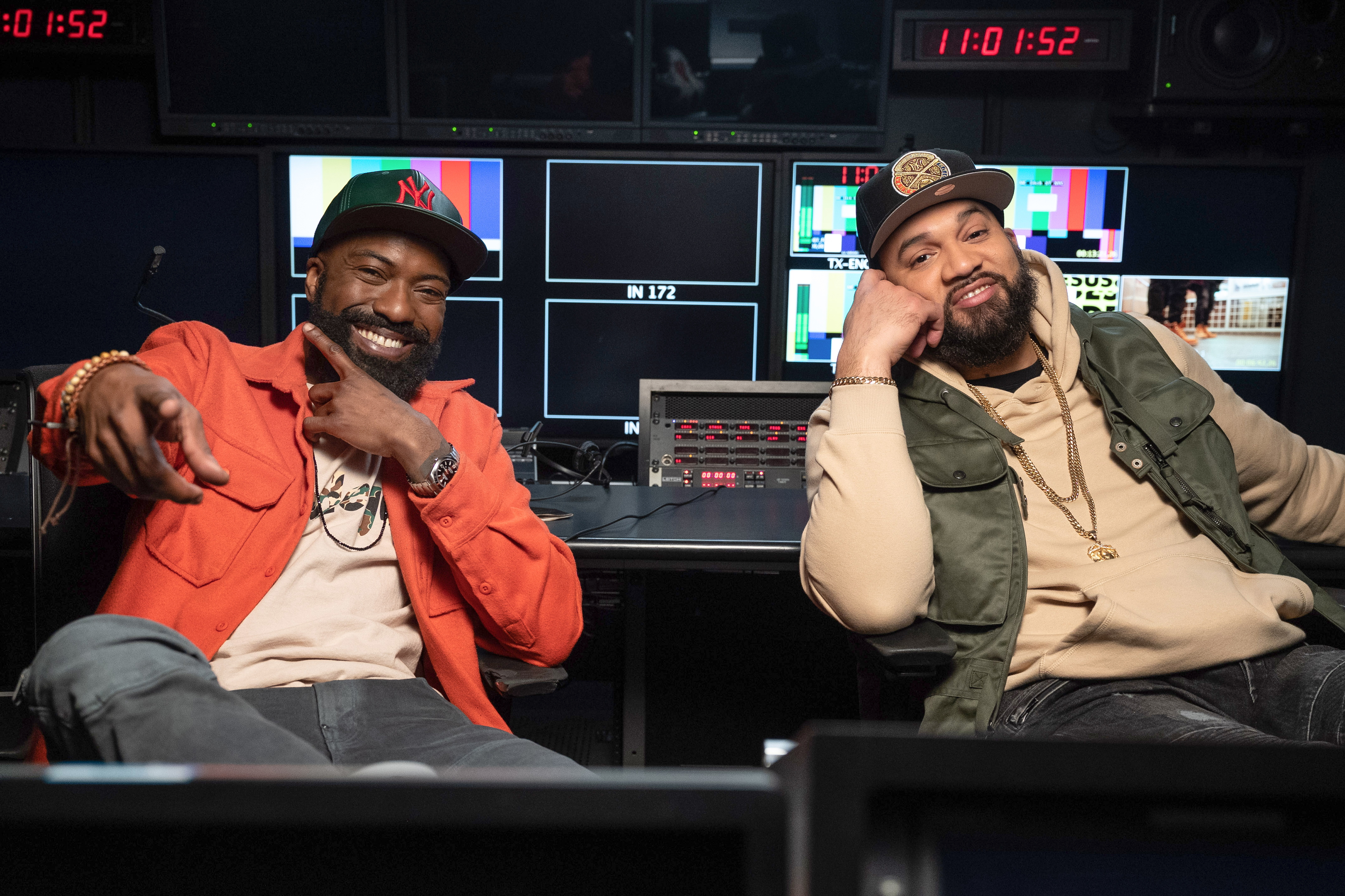 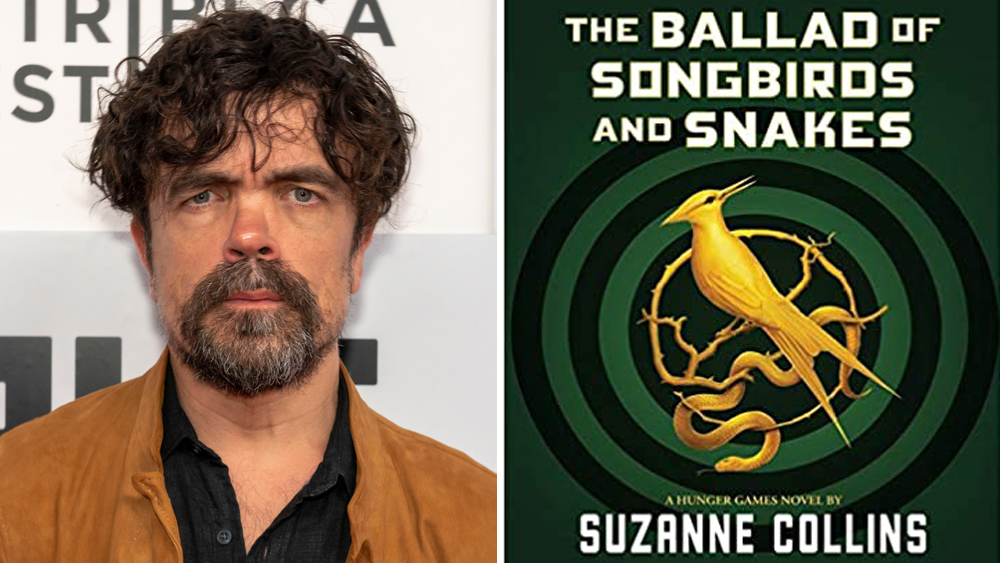