Kaley Cuoco and Kunal Nayyar starred opposite each other in The Big Bang Theory for all 12 seasons on CBS, quickly becoming two of the show’s best-loved stars. Starring as Penny and Rajesh Koothrappali respectively, the two shared a number of scenes together alongside the likes of Golden Globe-winner Jim Parsons and Johnny Galecki. And now, over a year since the show ended, the pair have proved they’re as close as ever with a sweet message Cuoco posted to Nayyar on Instagram.

Nayyar took to his social media page to share the latest clip from his new work project, Criminal.

The second season of Netflix’s hit crime drama is released this month and sees Nayyar ditch his geeky persona for a hardened suspect in a criminal investigation.

His character is worlds away from the one fans are used to seeing in Big Bang, although exact details on who he plays are yet to be released.

Nevertheless, the promo does show him in action alongside the like of Games of Thrones’ Kit Harington, Catastrophe star Sharon Horgan and Oscar-nominee Sophie Okonedo. 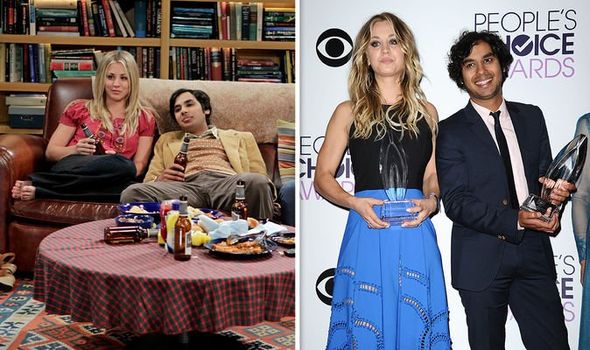 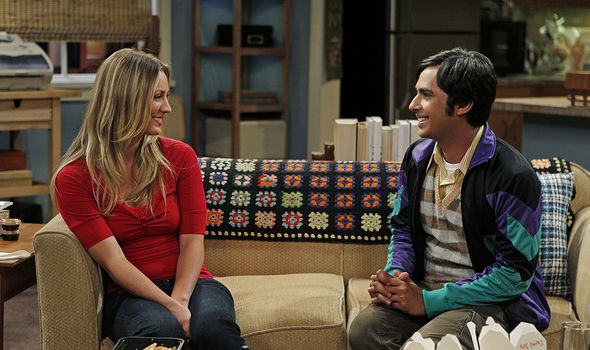 They join season one regulars Lee Ingleby and Katherine Kelly in the interrogation room.

And while thousands of Nayyar’s fans flocked to his Instagram page to congratulate him, Cuoco’s name stood out.

He added: “A dream project, with a dream team of actors, writers, directors, and producers. September 16th, @netflix.” 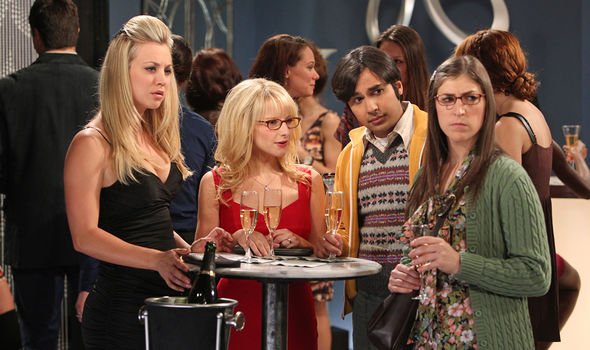 Cuoco took the to replies section as she wrote: “This looks so good!!” followed by a series of ‘applause’ emojis.

The Big Bang star’s comment alone racked up over 750 likes and it didn’t take long for fans to comment on the interaction.

“@kaleycuoco I love how you commented and are still in touch, it makes me so happy to see that my favourite show’s actors are still friend,” said one fan.

A second added: “@kaleycuoco u are also one of my favorites in Big Bang theory.” (sic)

A dream project, with a dream team of actors, writers, directors, and producers. September 16th, @netflix

Another of Nayyar’s followers weighed in: “@kaleycuoco hehe, Kal and Kunal both are releasing the top of the charts projectsss.”

While a fourth commented “Penny” with a love heart emoji.

Big Bang fans will undoubtedly be eager to see Nayyar in the all-new role but he’s not the only star of the sitcom with an exciting new project lined up.

Cuoco will lead the way in HBO Max drama The Flight Attendant when it’s released next year.

After months of delays, the drama returned to production earlier this month with Cuoco leading the cast.

Taking to Instagram once more to break the news, Cuoco shared a snap with co-star Michiel Huisman.

The Big Bang Theory is available to stream on Netflix UK now.