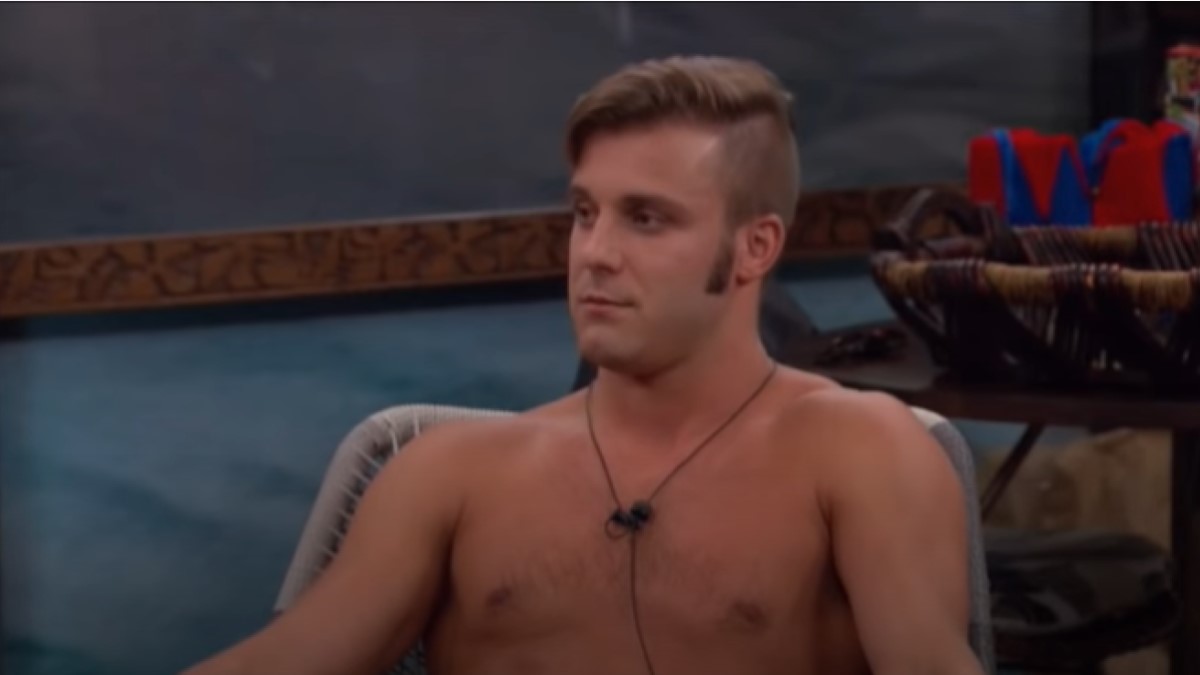 Paulie Calafiore is trying to make the jump from the Big Brother house to the Olympic bobsled course.

While the news may come off as surprising or far-fetched to anyone just reading the headline, it seems he is actually in the running to possibly make the team.

This is a big deal for the veteran of The Challenge on MTV, but it also reveals what he has been doing since he didn’t make the cut for Big Brother All-Stars this summer.

Lolo Jones helps Paulie get his shot for Team USA

It turns out that good friend Lolo Jones put Paulie in touch with the coaches from Team USA. As you will remember, Lolo was a brakewoman on the U.S. national bobsled team after starting out as an Olympic hurdler.

She also took part in Celebrity Big Brother, where she finished in third place during the winter 2019 season of the show.

A report by TMZ relayed the information that Lolo recommended him to the Team USA coaches and they, in turn, called up Paulie to chat with him about the possibility.

The story has a humorous turn, as well, because when he was asked what he knew about bobsledding, Paulie reportedly responded that “I watched Cool Running as a kid.”

Cool Runnings is a Disney classic about the dream of four Jamaican bobsledders to succeed at the 1988 Olympics in Calgary. It starred John Candy as a hilarious coach and it was based on the true story of the first Jamaican bobsled team.

Paulie also reportedly put together a team of a nutritionist, a strength coach, and three other specialists that have been helping him prepare over the past five months.

After going through a virtual combine where he posted “incredible stats” in September, Paulie went into quarantine before reporting in person to the Lake Placid Olympic Training Center, where the next phase of his training will take place.

The quarantine is expected to last two weeks and then Paulie will be on track for his goal of qualifying for the 2022 Winter Olympics in China.

Can the former Big Brother houseguest make the cut?

So far, Paulie Calafiore is best known for being the brother of Cody Calafiore and for being a reality television star. His appearances on Big Brother 18 and on The Challenge have garnered him a lot of fans.

Paulie and Cody both tried to become members of the BB All-Stars 2 cast, but it was Cody who ended up making the cut. Cody is currently in the running to possibly become the Big Brother 22 winner and he might be the favorite among the final five houseguests.

Paulie has been cheering for his brother on social media, frequently posting about what is going on during the current season of the show. It would be quite the story if when Cody emerged from the show that he found out his brother was finishing up his training to become part of Team USA.