TOMMY Cannon paid a beautiful tribute to his comedy partner Bobby Ball saying he would "shine" in heaven.

Tommy, 82, was in tears when he appeared on This Morning describing how he "can't make sense" of the unexpected death of the comedy legend. 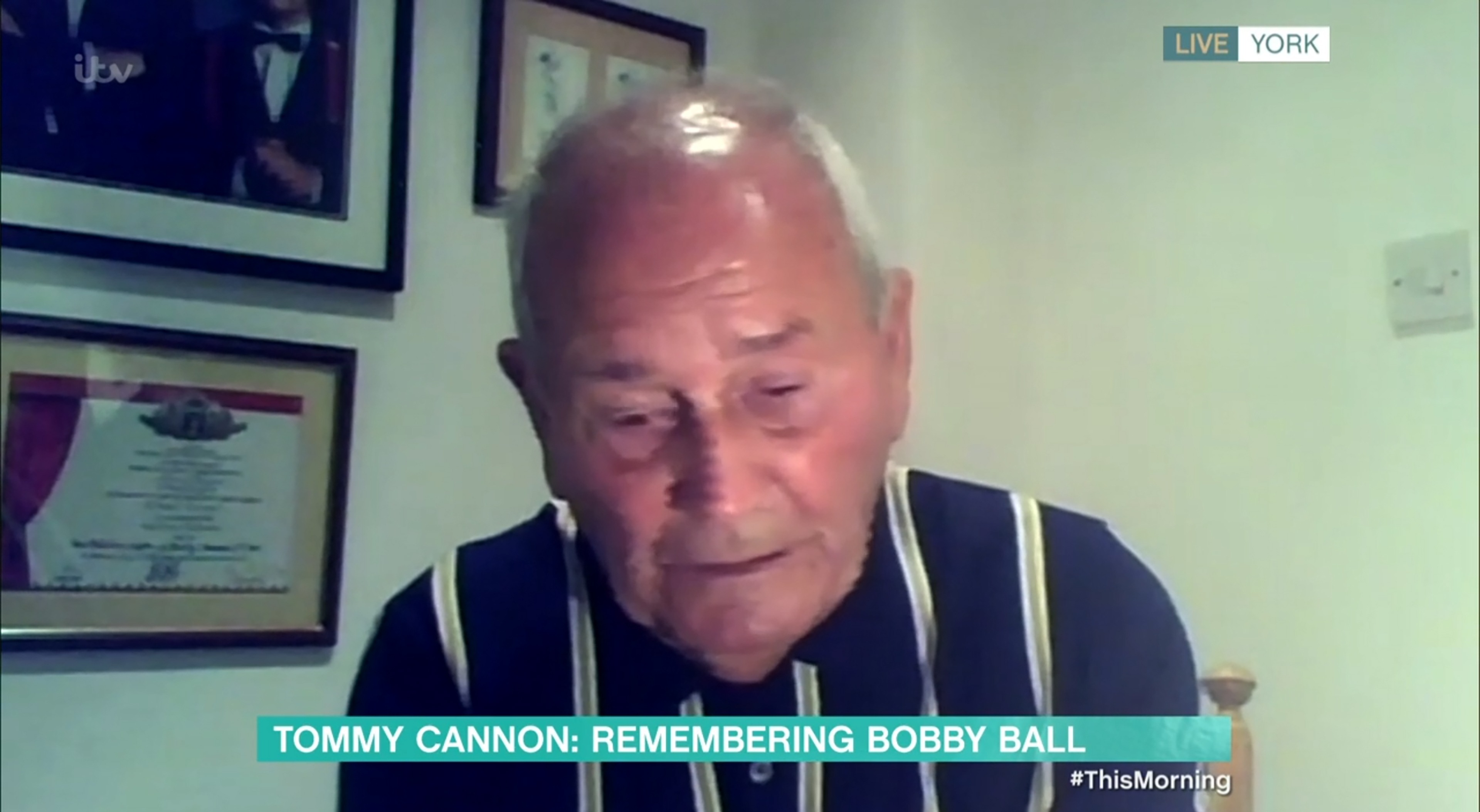 Bobby passed away on Wednesday after contracting coronavirus, aged 76.

He and Tommy were Saturday night prime-time favourites with their double act.

An emotional Tommy revealed he "can't believe he's gone" and could not get a sense of his bearings since receiving the devastating news.

"I loved him to bits," the comedian told hosts Ruth Langsford and Eamonn Holmes.

"I worked with him earlier this month and didn't know anything was wrong, then he was taken in to hospital on Saturday." 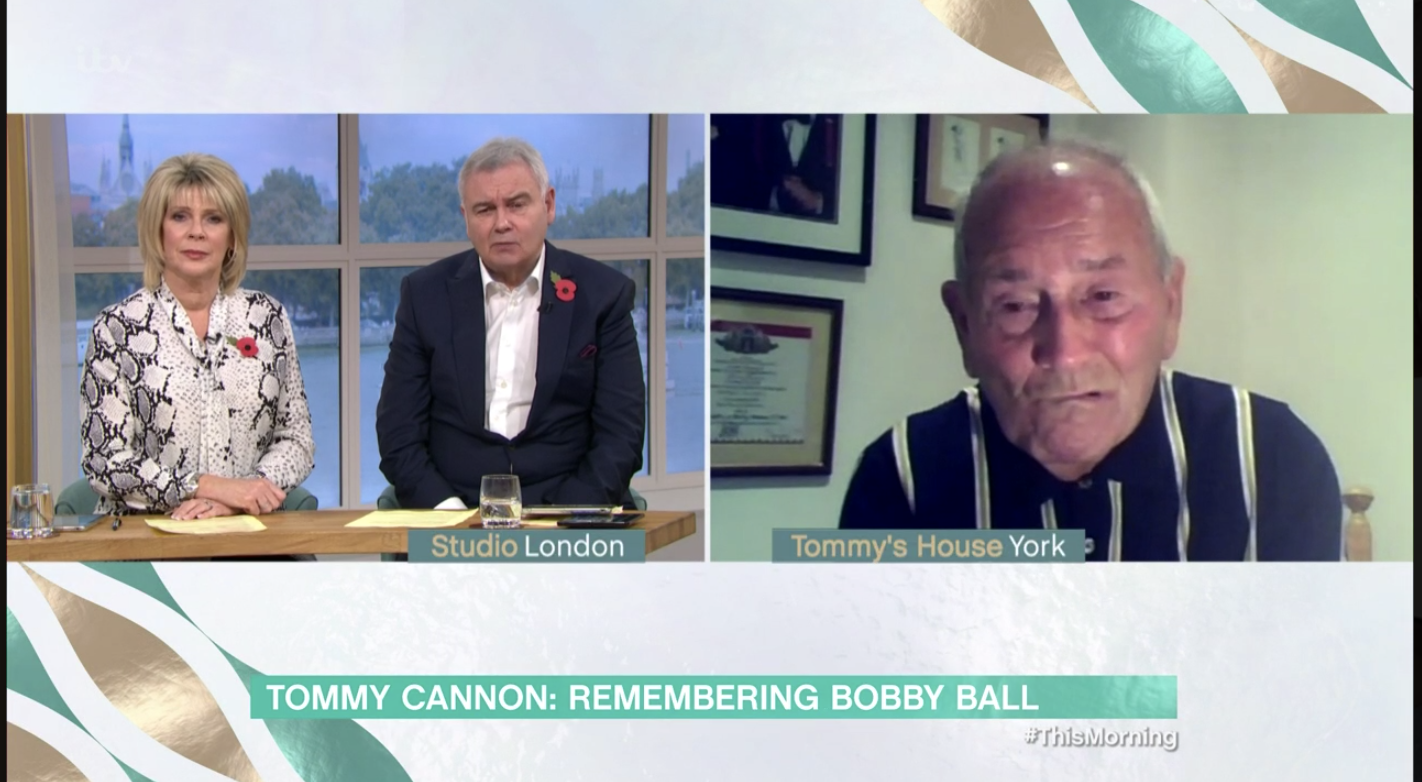 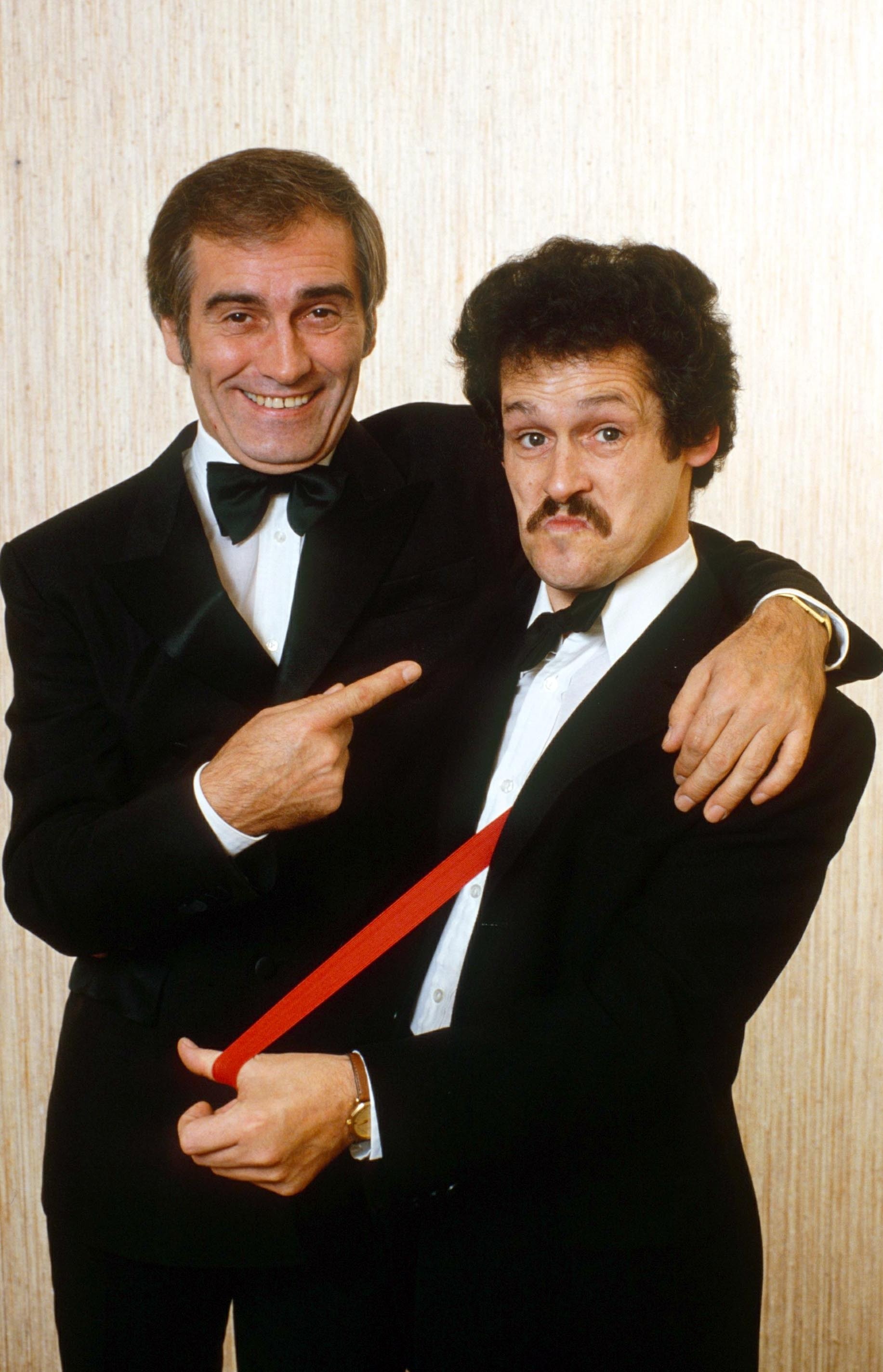 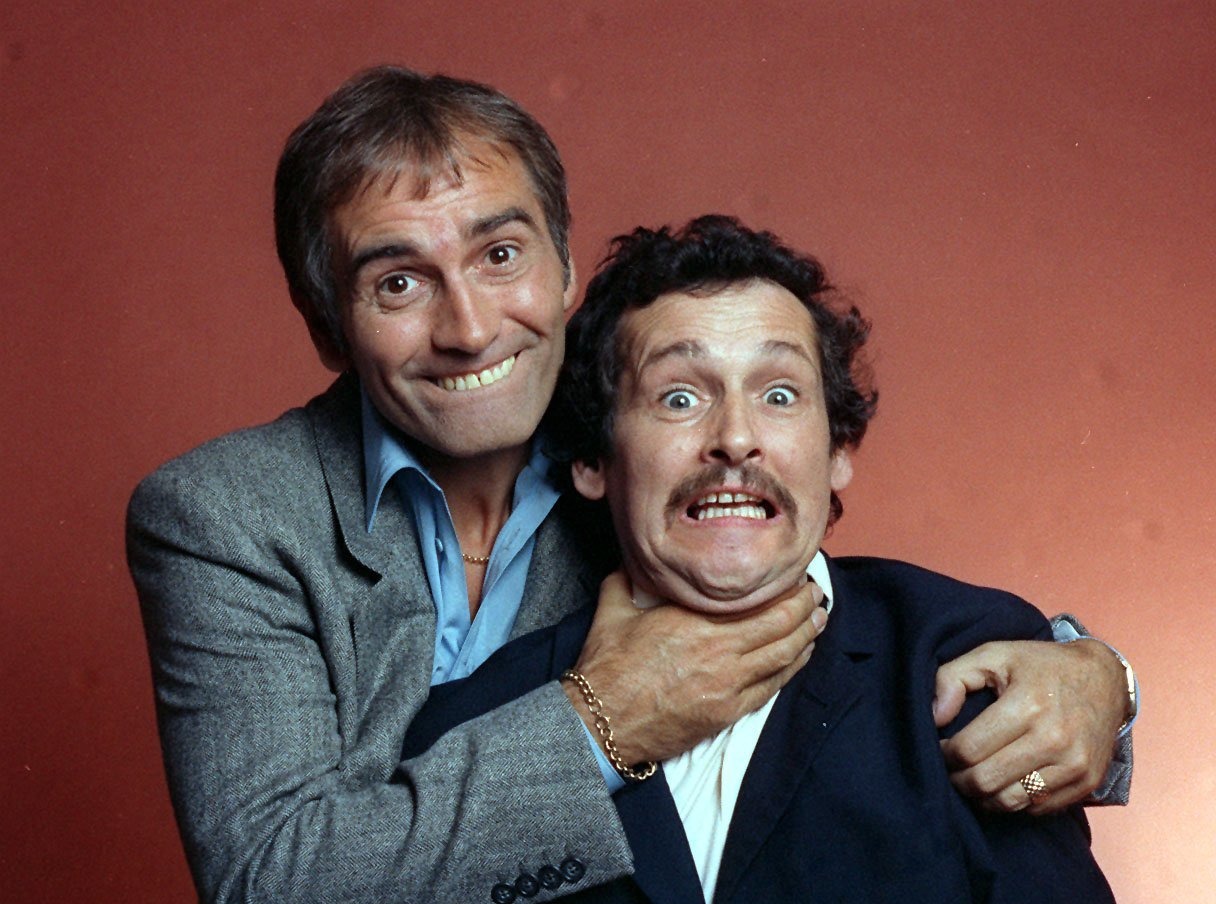 He smiled talking about Bobby being "up there" with other comedy greats and would be "shining like a light" amongst them.

Tommy couldn't help but laugh thinking about how Bobby had to have the loudest laugh of anyone, even over his own sons, Darren and Robert.

But he quickly reverted to feeling emotional about the loss saying, "a big, big chunk of me is gone, I don't think i'll ever get over it." 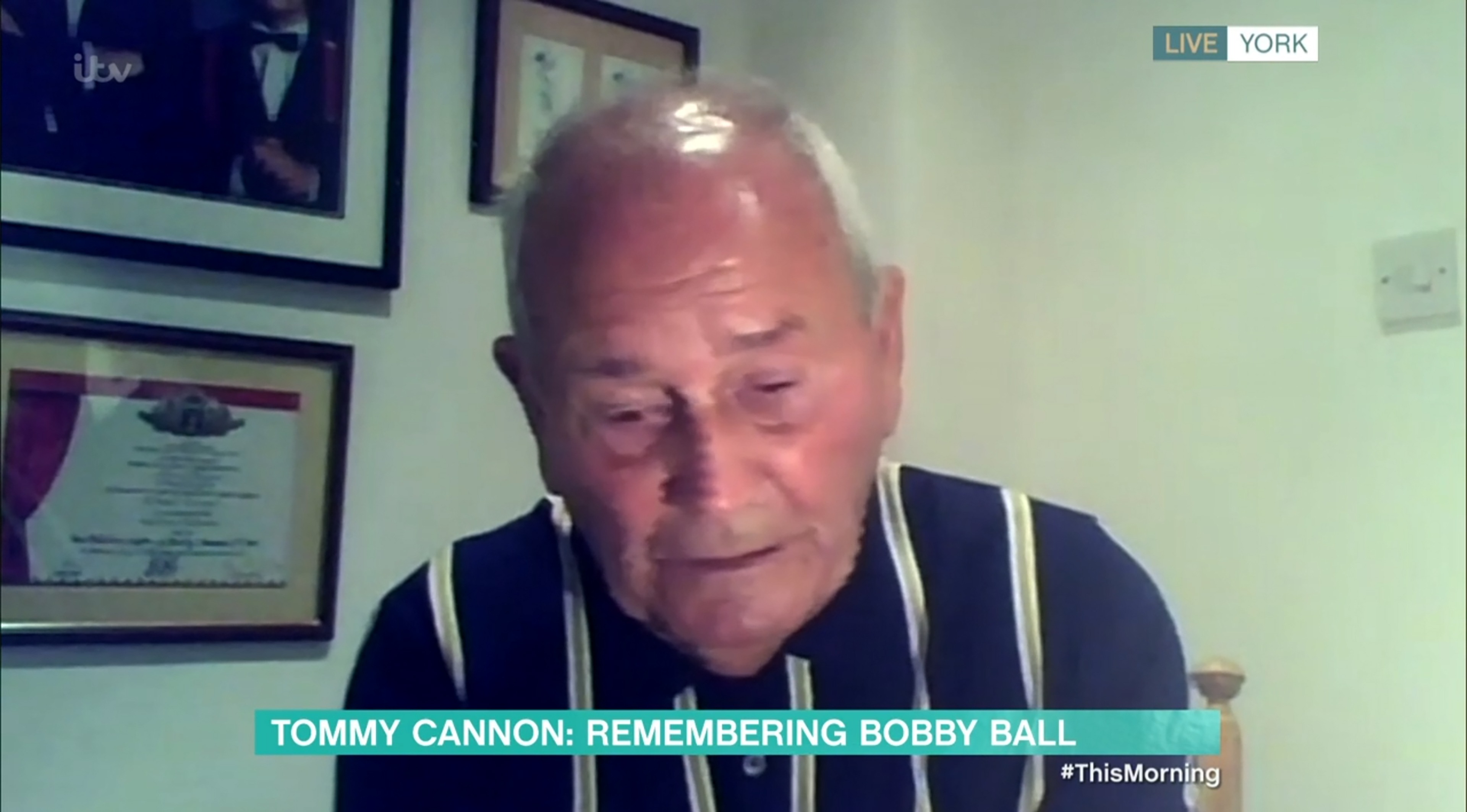 Bobby's sons revealed how their 76-year-old father was "laughing and joking" with nurses before testing positive for the virus while in hospital with a chest infection.

Rob said: "He had chronic obstructive pulmonary disease (COPD) and went to hospital with a chest infection. He then tested positive for coronavirus and… it was awful." 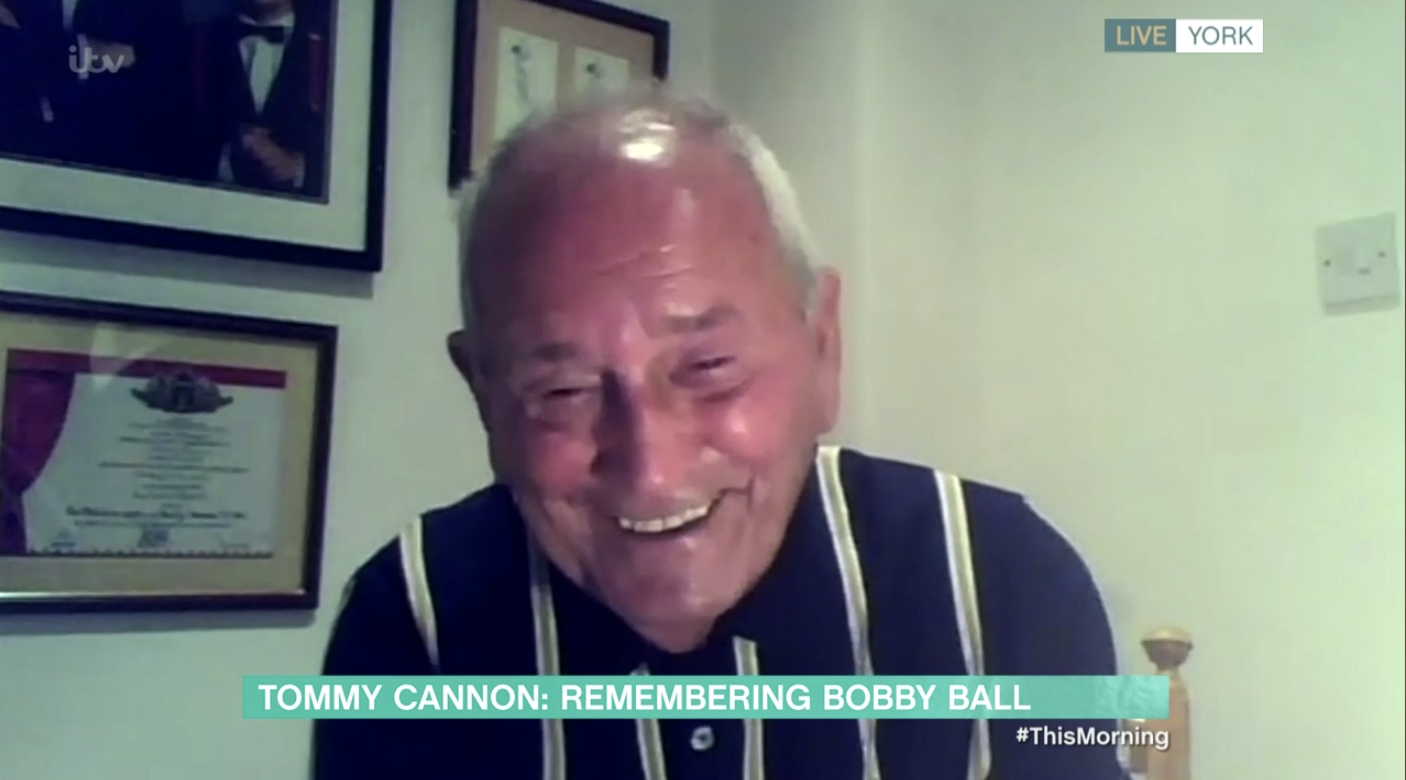 Darren continued: "You never expect one of your family to get it. We're shell-shocked really. Completely shell-shocked.

"I was FaceTiming him three times a day when he was in hospital. Before he took a decline he was laughing and joking with the nurses.

"He was being his usual self, getting the nurses in and telling us 'have you met your new mother?' 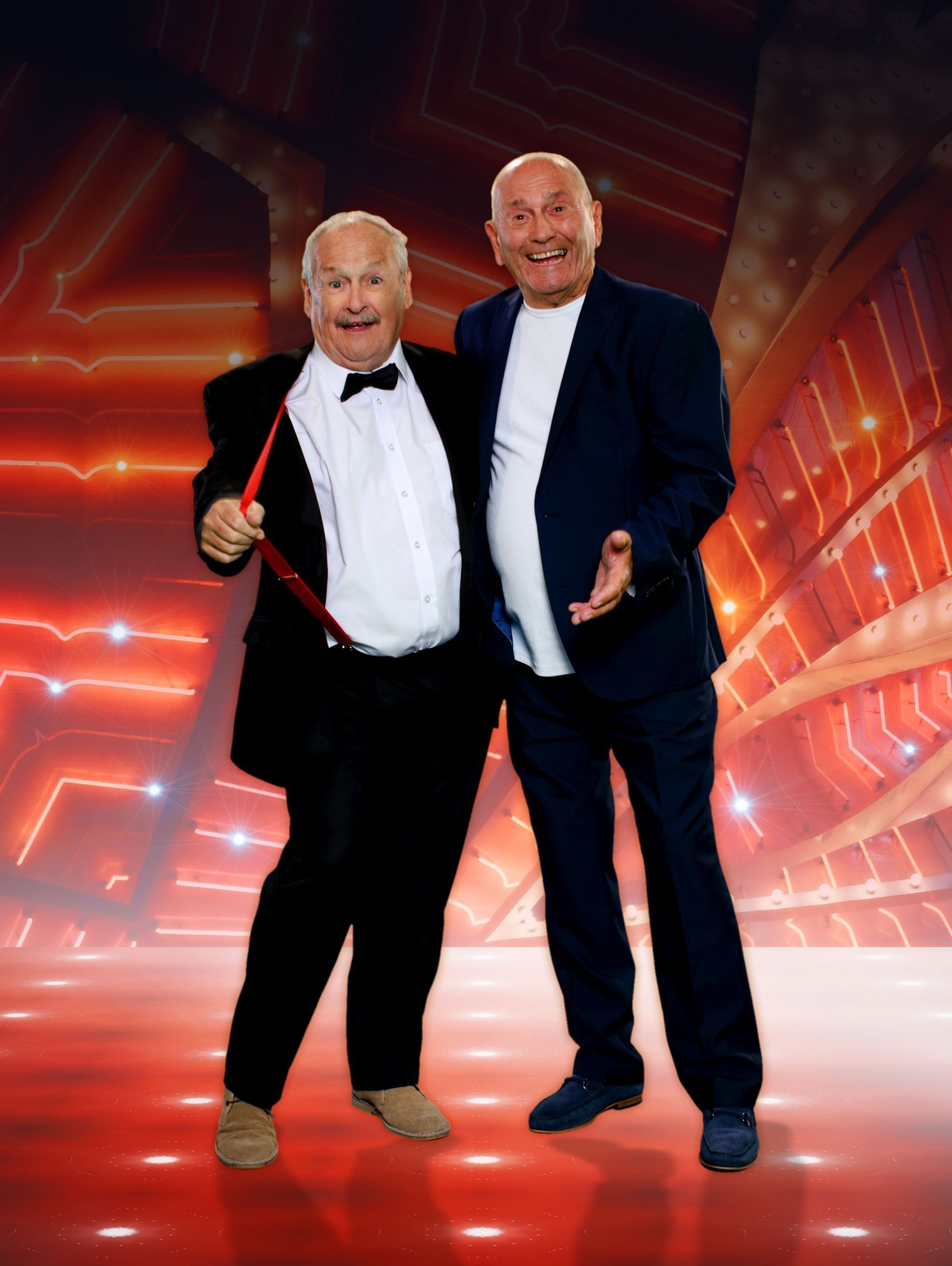 "Unfortunately he declined and went in the wrong direction."

They shared the stage with him and Tommy just three weeks ago in Blackpool.

Darren added: "He was up to his old tricks again. We went on stage to hopefully get laughs and Cannon and Ball went on after and got a bigger laugh. He came backstage and said 'that's how you get laughs, lads."

Bobby had his two sons from his first marriage to Joan Lynn.