Bradley Walsh is well-known for presenting ITV’s The Chase and has left fans of the quiz show in fits of laughter with his slip-ups and blunders. However, the BBC reportedly had to apologise when Bradley swore while hosting a filming of Blankety Blank.

The 60-year-old was reporting in front of a virtual audience as he filmed the Christmas special of the classic show.

When he fluffed up his lines, Bradley apparently blurted out “f**king hell”.

The presenter is said to have sworn once more when Jimmy Carr poked fun at his jokes.

According to The Sun, Bradley hit out: “We can’t get anyone back. 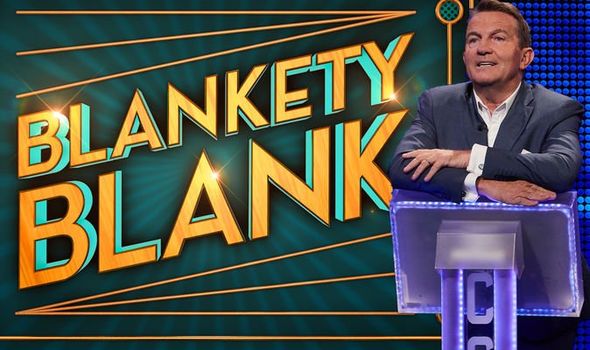 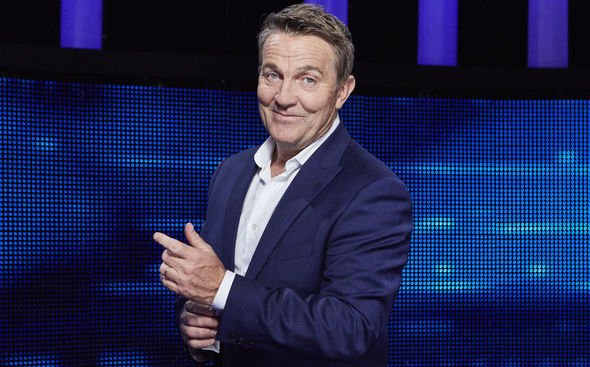 “The other presenters are all f**king dead.”

The publication has reported the warm-up act Stuart Holdham went on to apologise “on behalf of the BBC” for Bradley’s remarks.

It has been reported Bradley also claimed one contestant’s surname “blower” was good for “sex education.

The filing for the Christmas special took places in Maidstone, Kent. 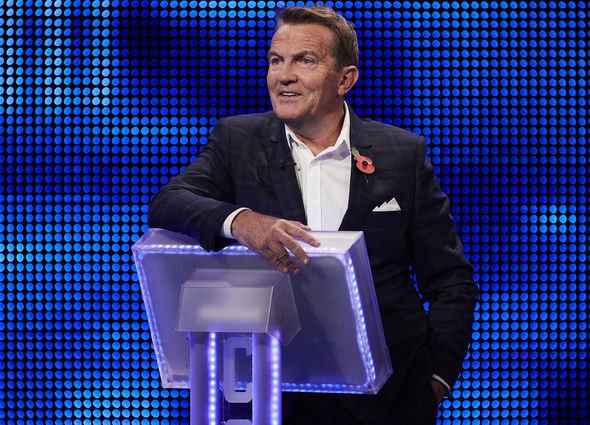 Express.co.uk has reached out to the BBC who declined to comment.

Bradley is taking over as host of Blankety Blank which was originally hosted by Sir Terry Wogan in 1979.

Paul O’Grady went on to bring back the show in 1997 as Lily Savage.

The last Christmas special was hosted by David Walliams in 2016.

Speaking of Bradley’s turn hosting the classic show, an insider said: “Bradley is honoured to be following in the footsteps of such great presenters and TV legends.

“It’s a lot of pressure reviving such a well-loved format but Bradley’s up for it.”

“If the pilot goes well – and everyone expects it will be a roaring success – a full series will follow,” they added to Mirror Online.

Blankety Blank raked in a huge 20 million viewers and often saw contestants leave with a rubbish prize and a chequebook.

The aim of the game is for contestants to guess the blanked-out word from a statement hoping that the panellists agree with them.

It’s reported if the show is a success, it could get a full series.