Bradley Walsh was joined by four new contestants on The Chase this evening as they took on Chaser Paul Sinha. Jamie, Steve, Abby and Rachel were today’s team but ITV viewers weren’t impressed with the way Bradley responded to Rachel’s answers and took to Twitter to slam the host.

Jamie was first up to face the Chaser and secured his spot in the final by adding the £5,000 he had earned in his cash builder round.

Steve followed suit by taking the jackpot prize fund up to £9,000.

However, Abby wasn’t so lucky and was beaten after being tempted to take the offer of £50,000.

Rachel was the final contestant to take on Paul and viewers felt Bradley was “harsh” during her head-to-head. 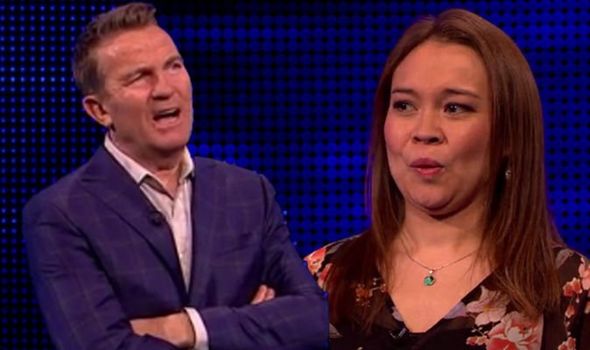 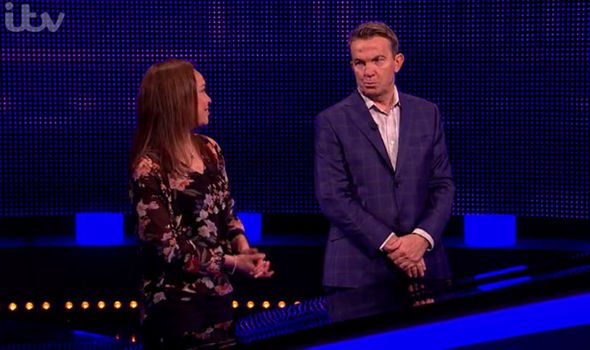 The contestant admitted she didn’t feel too confident but stuck with the £4,000 she had earned.

During her battle with Paul, Bradley asked: “British astronaut Tim Peake said that what was ‘the single most difficult aspect of my training?’”

The options were eating space food, preparing for zero gravity or learning Russian.

Rachel opted for the first option and rationalised that as an astronaut he would have had plenty of practice to get used to the other two aspects. 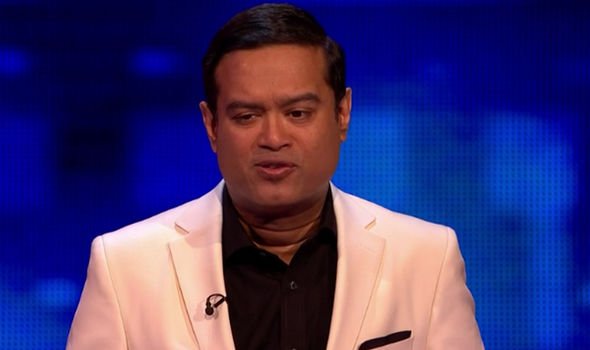 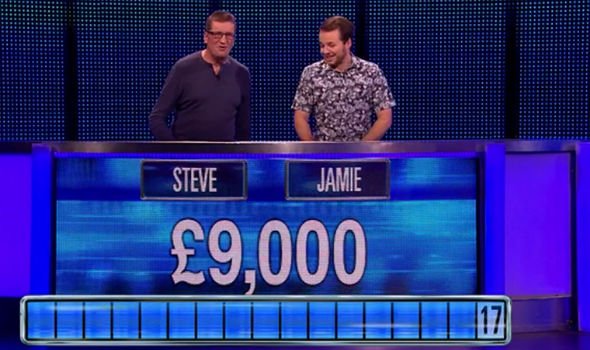 The host wasted no time in making it clear he didn’t agree as he said: “Gotta be learning Russian.”

Later, the host asked: “Which actress’s first professional role on television was as a child arsonist in ‘Dixon of Dock Green?’”

Rachel opted for Paula Wilcox and commented: “I’m really not sure.”

“It’s gotta be Quirke, gotta be, all day long.”

The Chase viewers felt the host’s behaviour was out of character and took to Twitter to comment.

One said: “#TheChase Bradley was a bit harsh today with his ‘Gotta be’ and ‘All day long.’”

“Has Bradley given up on being nice about answers? #thechase,” another asked.

“Watching #TheChase #BradleyWalsh uncomfortable viewing – what was Brad’s problem with #Rachel as for me was far too abrupt and came across a tad angry. It’s like he was told to hurry up… I’ve turned it over,” a third ranted.

While someone else wrote: “‘Gotta be’ and ‘all day long’ in one sentence. New series, same phrases #TheChase.”

Rachel was subsequently beaten by the Chaser who went on to stop the finalists from winning the jackpot.