Love Island 2017 stars Jessica Shears and Dom Lever have announced they are expecting their first child together.

The couple, who left the ITV2 show weeks before the finale, took to Instagram today to share the exciting news.

The duo each uploaded photos of them holding their stomachs, alongside a baby scan.

Dom captioned his: “Living the dream,” while Jess said: “The best is yet to come.”

“The best is yet to come”

Both Jess, 25, and Dom, 28, were original cast members in the 2017 series, which was won by Kem Cetinay and Amber Davies.

Their tot will be the second to come from a Love Island couple, after 2016 champs Nathan Massey and Cara De La Hoyde.

Jess and Dom are one of the few remaining Love Island couples still together and have largely kept out of the spotlight.

“We’re proof that when you meet the right person, there’s no need to hang around.” 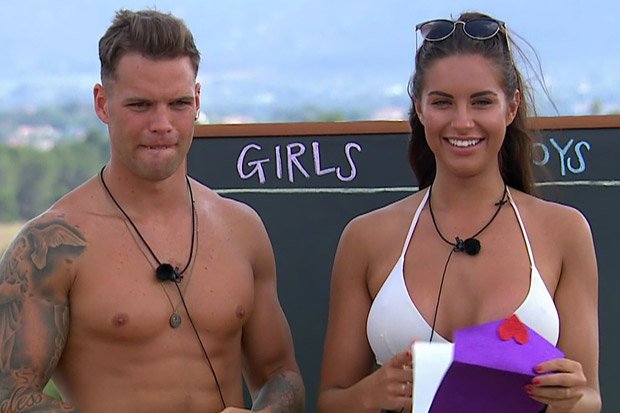 The exciting news comes just weeks before Caroline Flack returns to ITV2 with another batch of sexy singletons.

The first photos of the Love Island 2019 villa were released last week, while Daily Star Online revealed one contestant’s identity had been leaked.

There are still a few weeks to wait until the full cast is revealed, though it’s sure to be a hot summer.

However, doubts were thrown on the show earlier this year after the tragic death of Jess and Dom’s co-star Mike Thalassitis.

The Essex hunk was found dead in woodlands near his home, and Love Island stars subsequently called the show out for an apparent lack of aftercare available. 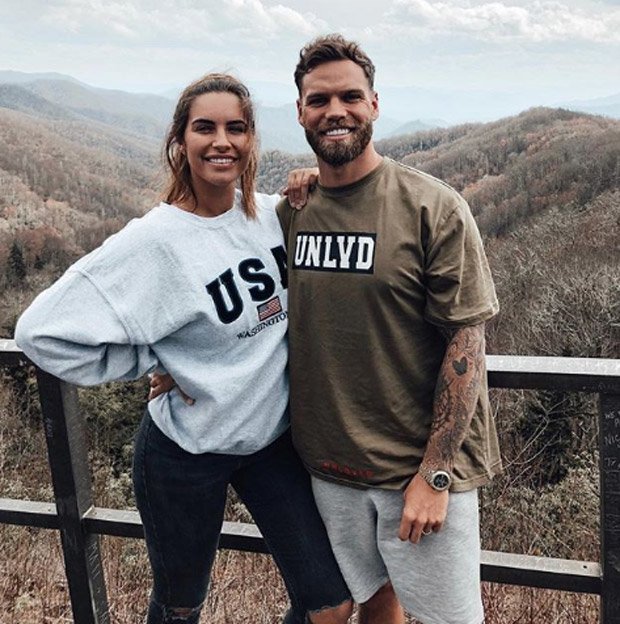 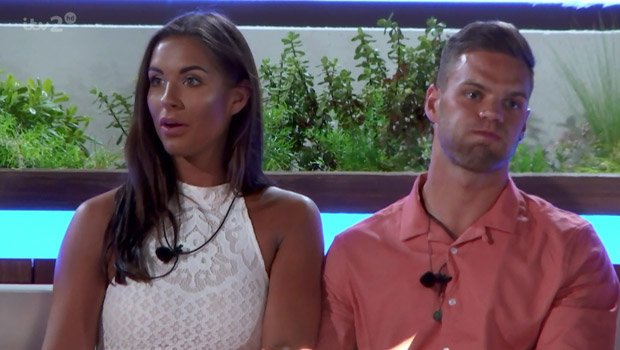 A lenghty statement explained there were a number of systems already in place, though they would be making some changes.

It read: “The key focus will be for us to no longer be reliant on the islanders asking us for support but for us to proactively check in with them on a regular basis.”

But after news of the death of a Jeremy Kyle guest this week, there have been more questions over reality show aftercare.

In a tweet to her 258,000 followers, Malin Andersson said: “Do we have to wait for one more death before other shows are axed? Or can’t we just put in some extraordinary aftercare in place to prevent any deaths from occurring ever again.”