The Oscar-winning actress, 29, stars as the part-alien former fighter pilot in the Marvel Cinematic Universe’s first film led by and co-directed by women. 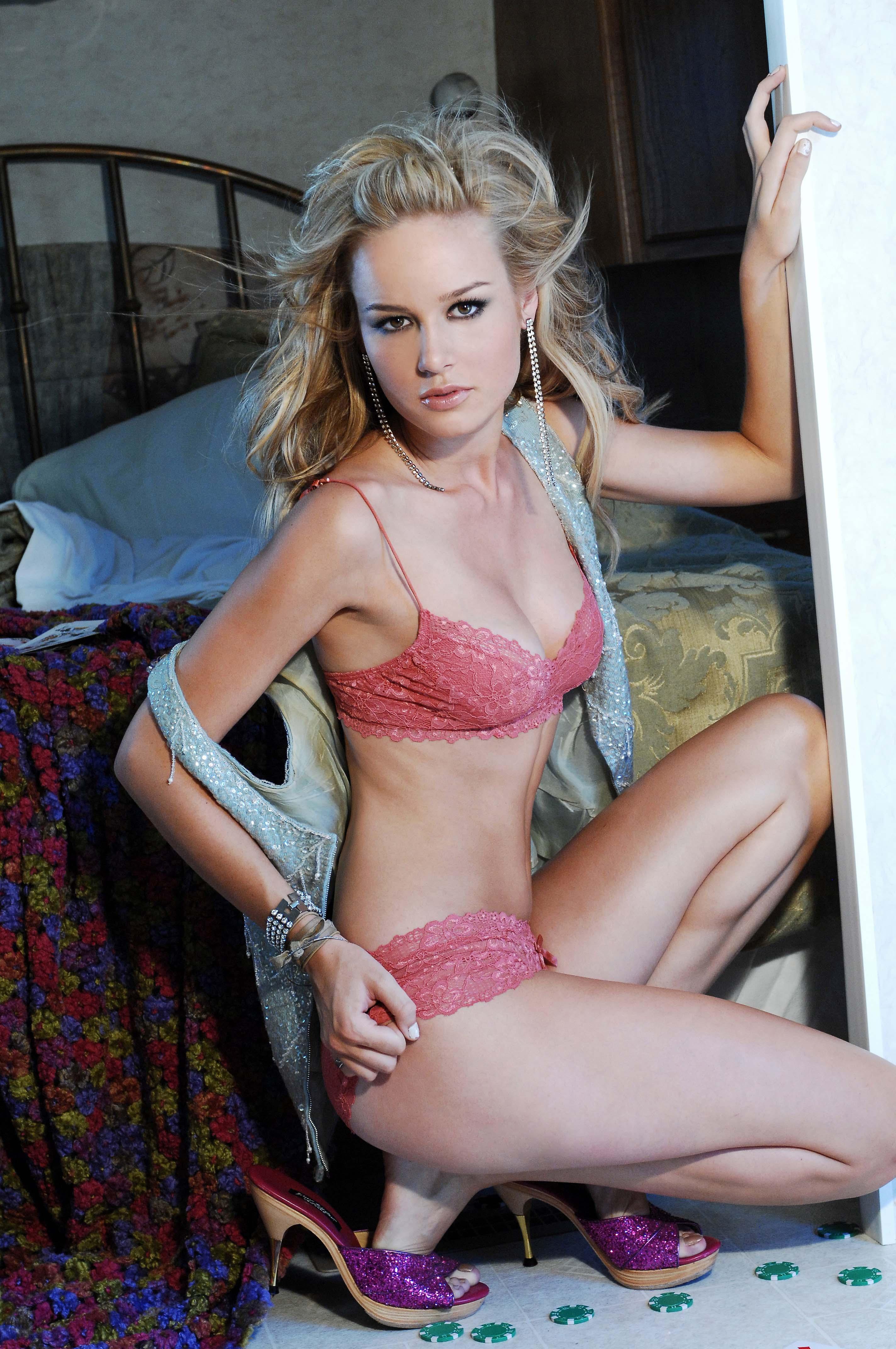 Samuel L Jackson, 69, also stars as Nick Fury in the 1995-set film, which has just had a new trailer released.

Brie posted a new poster of the movie on Instagram,  adding: “Hope you’re able to get some sleep tonight.”

The flick is released in March. We’re sure it will be Brie-lliant. 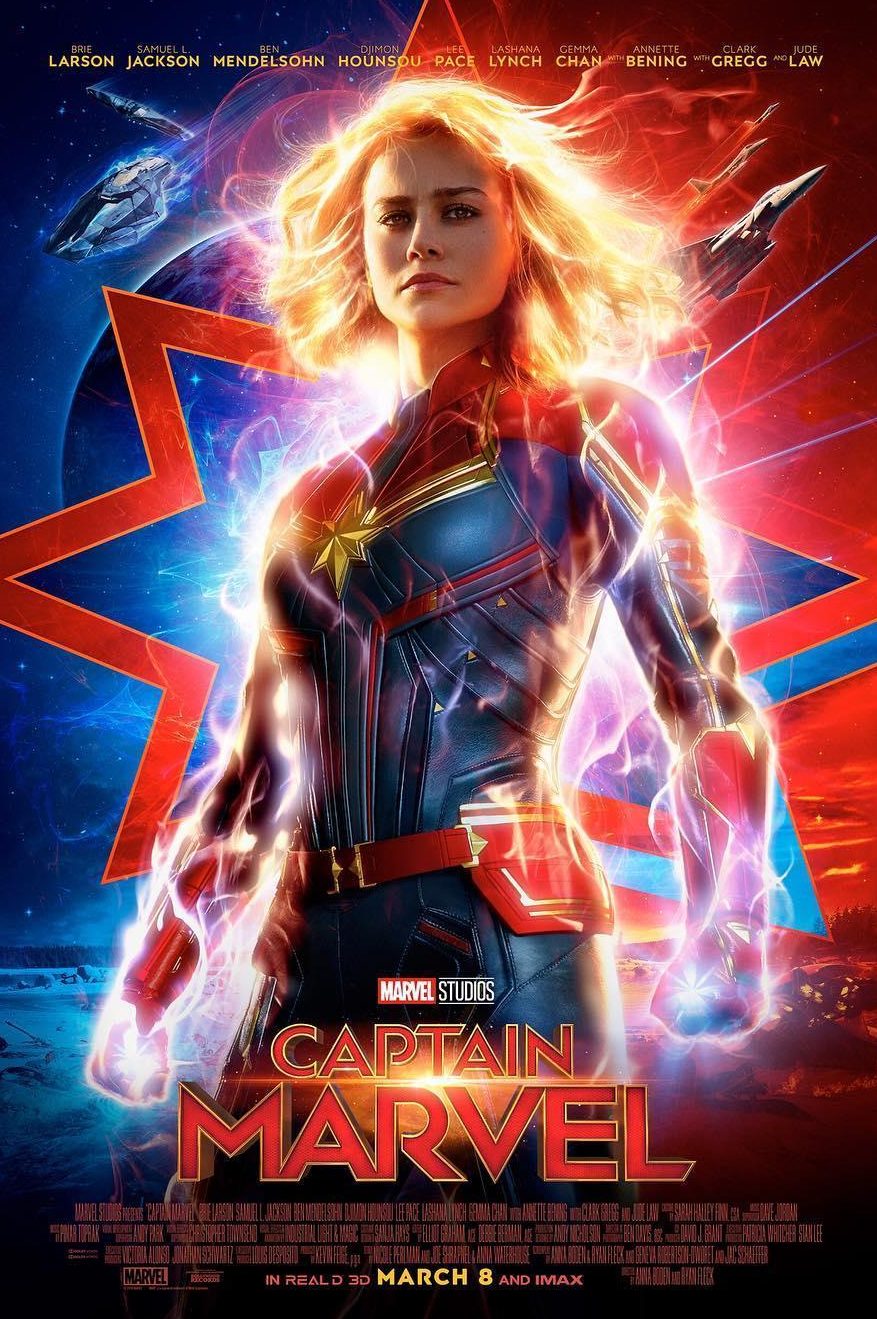 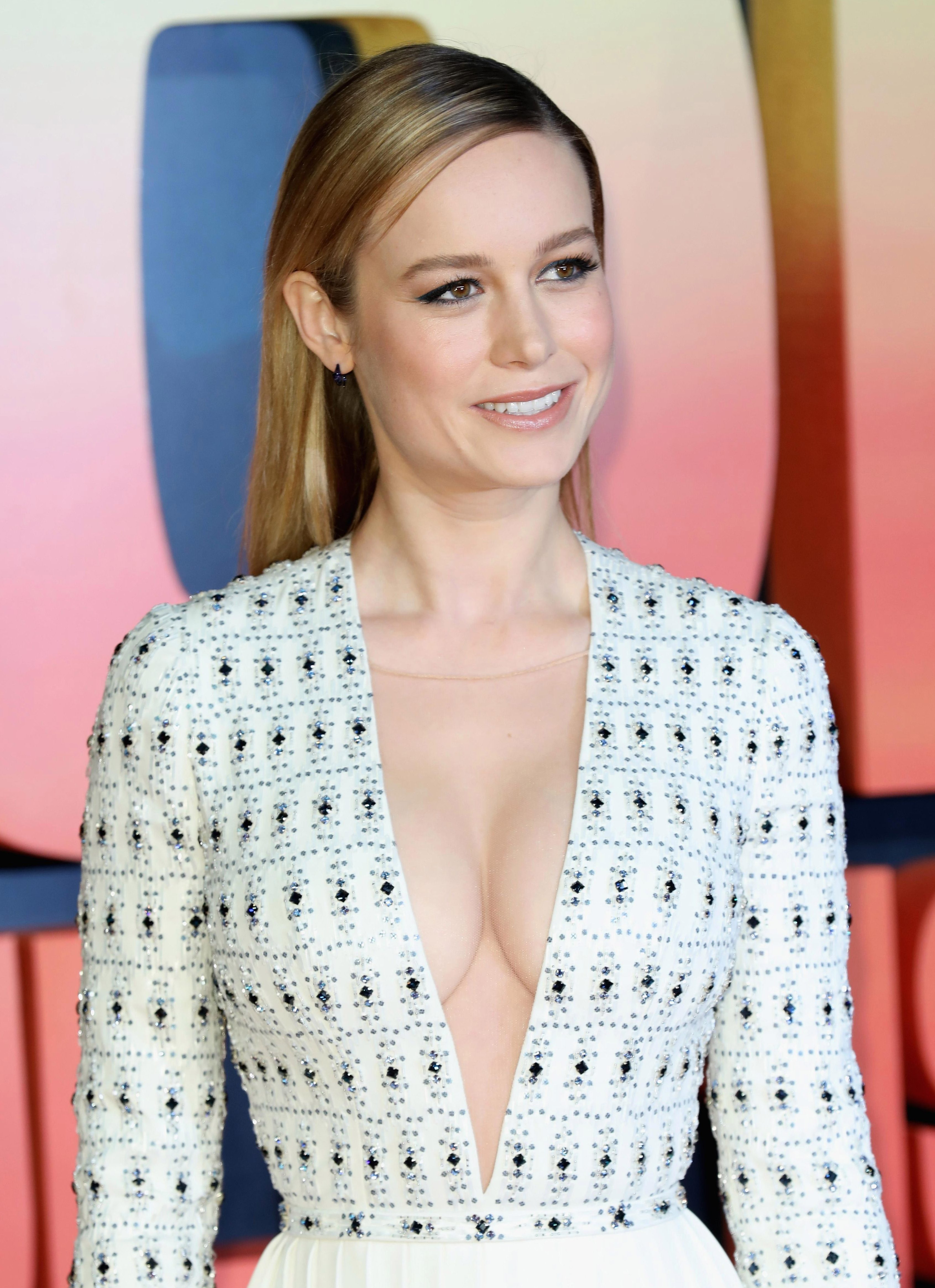