Diversity shone a light on the coronavirus pandemic and police brutality in a Black Lives Matter routine for the first Britain’s Got Talent semi-final earlier this month. The performance sparked thousands of complaints but today, Ofcom stated they would not be formally investigating the performance.

They explained in a statement: “We carefully considered a large number of complaints about this artistic routine, an area where freedom of expression is particularly important.

“Diversity’s performance referred to challenging and potentially controversial subjects, and in our view, its central message was a call for social cohesion and unity.

“Any depictions of violence by the performers were highly stylised and symbolic of recent global events, and there was no explicit reference to any particular political organisation – but rather a message that the lives of black people matter.”

It comes after ITV issued a statement on the backlash on Monday. 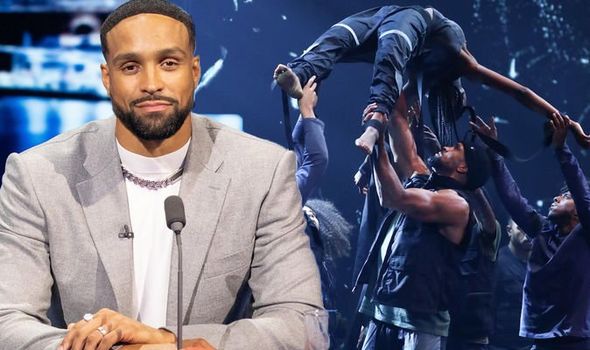 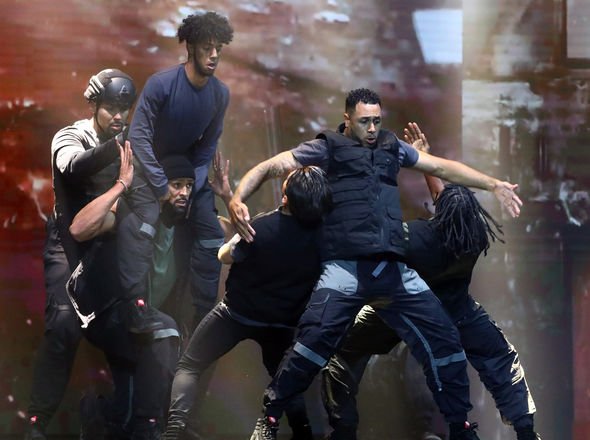 The posted: “Britain’s Got Talent has always been an inclusive show, which showcases diversity and supports strong storytelling in all forms and ITV stands behind the decision to broadcast Diversity’s performance on BGT.

“Ashley and the group are a great example of the talent, creativity and diversity of modern Britain and their performance was an authentic, heartfelt response to many of the issues and events which have affected society in 2020.”

After showing a clip of Ashley explaining the dance group had received “threats” over the routine, Piers read out comments from those online about the Diversity. 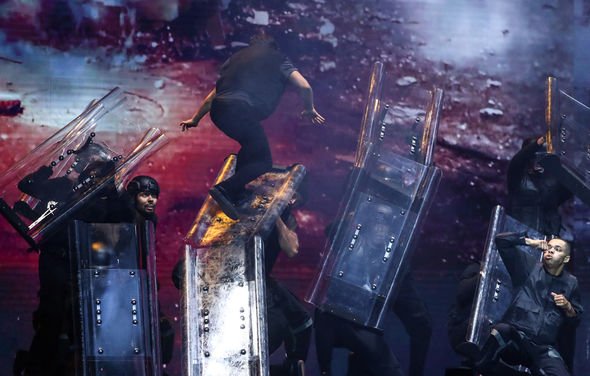 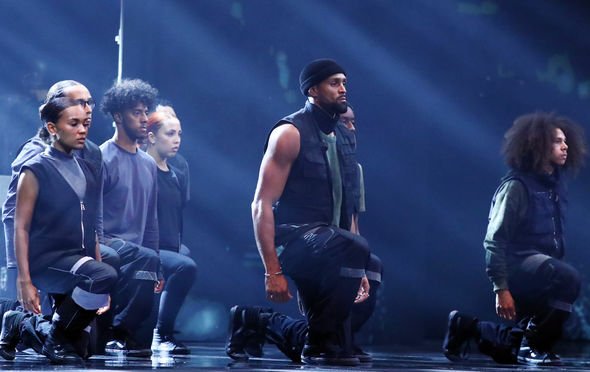 He began: “We’re getting a load of extraordinary reactions, that’s the point. Joy on Facebook: ‘I will not BGT again, ever!’ Why not, Joy?”

Piers continued: “You can’t deal with them doing performance art as a black dance troupe, about the seminal moment involving racism of the year?

The GMB host continued to rant: “You don’t have to enjoy it. You can appreciate the art.

“You can appreciate the power of that they did, can’t you?”

After explaining the significance of the Black Lives Matter inspired routine, Piers added: “If you can’t handle that without then feeling the need to never watch BGT again or to complain to OFCOM.

“There’s something wrong with you. You, you’re the problem!

“By the way, if you don’t like me saying this, then don’t watch us either!

To find out details of coronavirus in your area, please fill in your postcode below

“Don’t watch Good Morning Britain, because we agree, well I certainly do, I’m not going to speak for everybody. I agree with Ashley Banjo and Diversity.”

Britain’s Got Talent will continue this weekend with the third semi-final.

Diversity star Ashley has joined the judging panel after Simon Cowell was unable to return due to his back injury.

Britain’s Got Talent continues Saturday on ITV at 8pm.