If you don’t care for Transformers movies because they are loud and bombastic, we hear you. If you think the best days are over for the Transformers series, we understand that too. But the box office has something it wants to tell you. The franchise will never go away precisely because it constantly piles up stacks of money for the studio. Bumblebee is the sixth movie in the series, but it will have to make a ton of money to become the highest grossing Transformers movie of all time. Let’s take a look at the biggest earners in the series and what we know about Bumblebee.

Who stars in Bumblebee, and when does it come out? 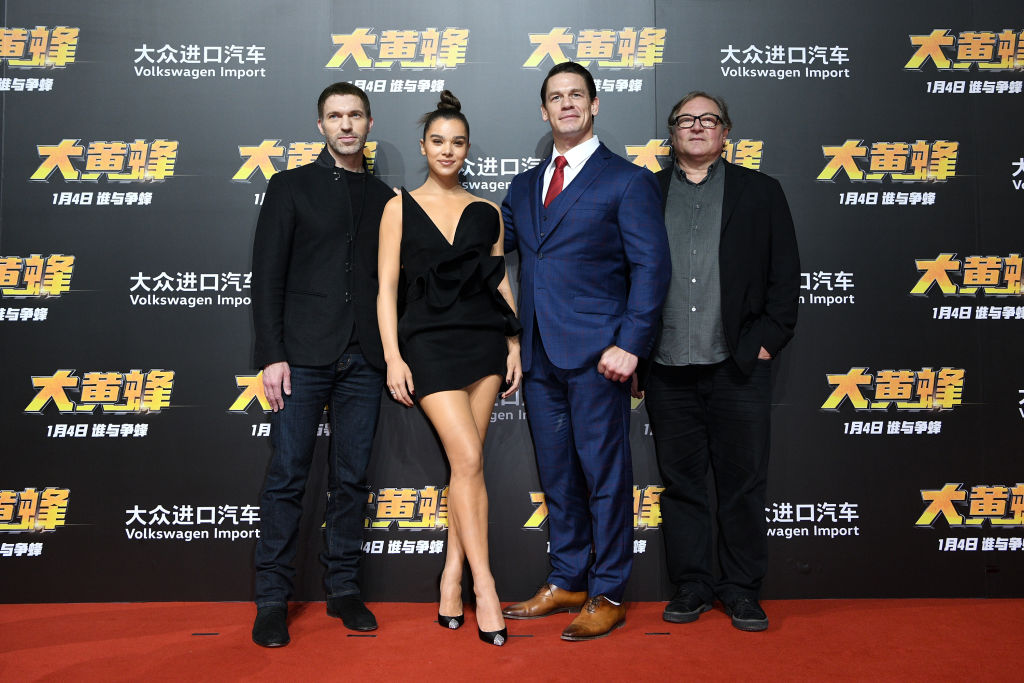 The days of Shia LaBeouf, Megan Fox, and Josh Duhamel headlining seem to be over. LaBeouf starred in the first three movies, Duhamel appeared in four of the first five films, and Fox was in the first two.

There is one major difference with this Bumblebee compared to the version from the earlier Transformers movies. This one is a Volkswagen Beetle and not a Chevrolet Camaro.

What are the highest grossing Transformers movies? 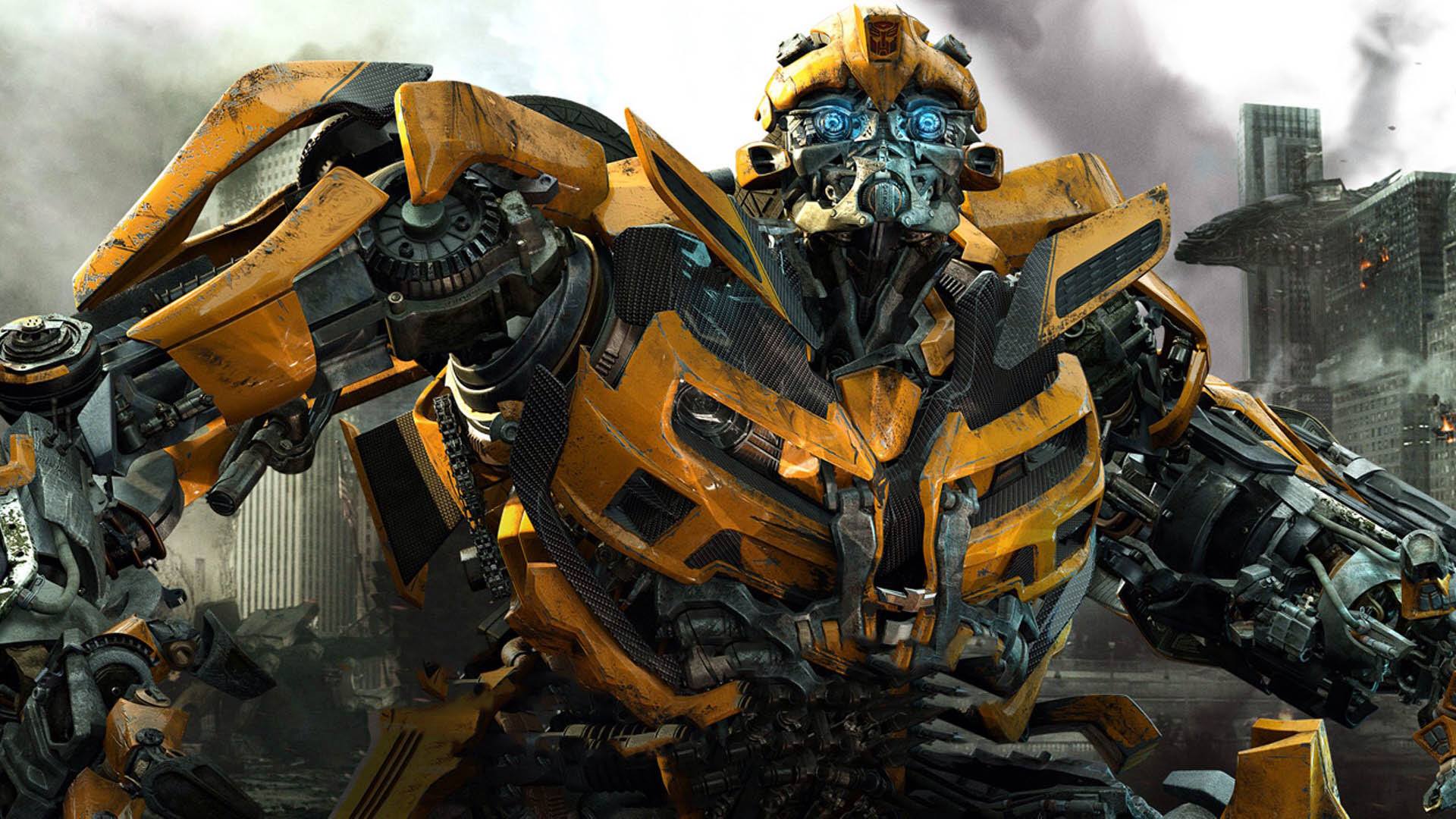 True, the movies in the Transformers series probably won’t win Best Picture anytime soon, but they are incredibly successful. Michael Bay knows how to make a blockbuster, and he’s one of the richest Hollywood movie directors because of it. He’s producing Bumblebee, but he’s not directing as he did with the previous five Transformers movies, all of which made millions at the box office, according to Box Office Mojo.

Transformers: The Last Knight failed to earn back its $217 million budget, but that’s only in the U.S. It made $605 million worldwide, according to IMDb.

What are the best Transformers movies?

When ranking the movies in the Transformers franchise, the list differs from the box office order.

The first live-action movie from 2007 is probably the best, followed by the animated film from 1986. Dark of the Moon, Revenge of the Fallen, and Age of Extinction lag behind. The less said about The Last Knight, the better.

What do the early Bumblebee reviews say? 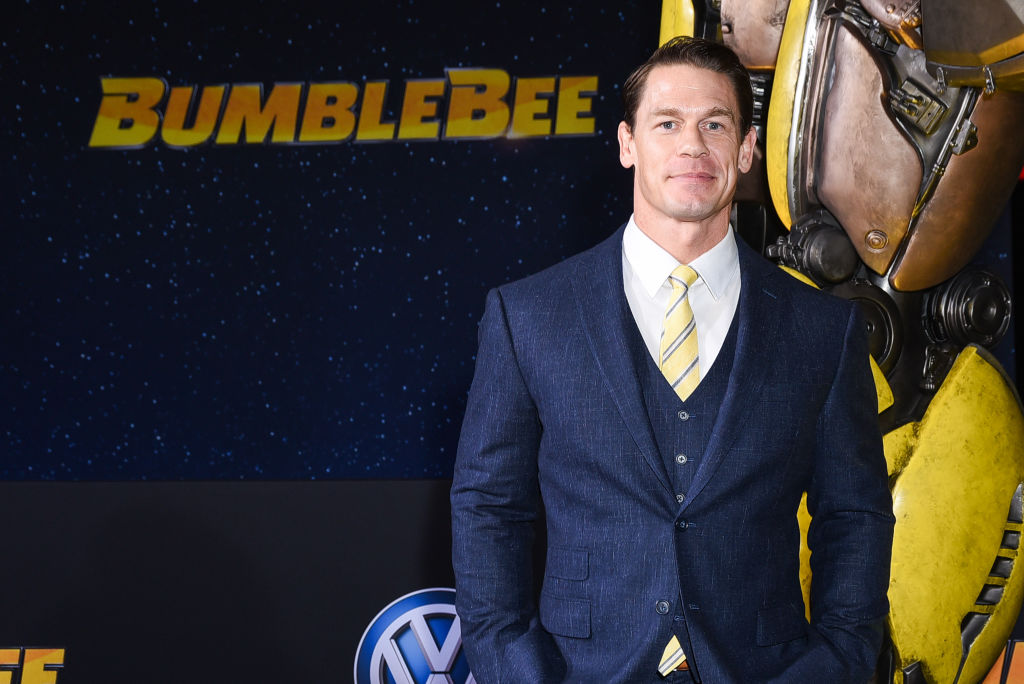 Is Bumblebee a prequel, or is it some sort of reboot? It depends on how it does at the box office. If it wins, you can almost guarantee a sequel, but if it struggles, then it’s probably just a one-off. Given the premise, you might think it’s one of the major films destined for failure, but the critics say otherwise bout the PG-13 rated movie.