Ask any Star Wars fan who the saga’s best characters are, and it won’t take long from Leia Organa (Carrie Fisher) to come up. The child of Anakin Skywalker (Hayden Christensen) and Padmé Amidala (Natalie Portman), Leia was the only major female character in the original trilogy. But Fisher once admitted she initially wanted to play another Star Wars hero instead. 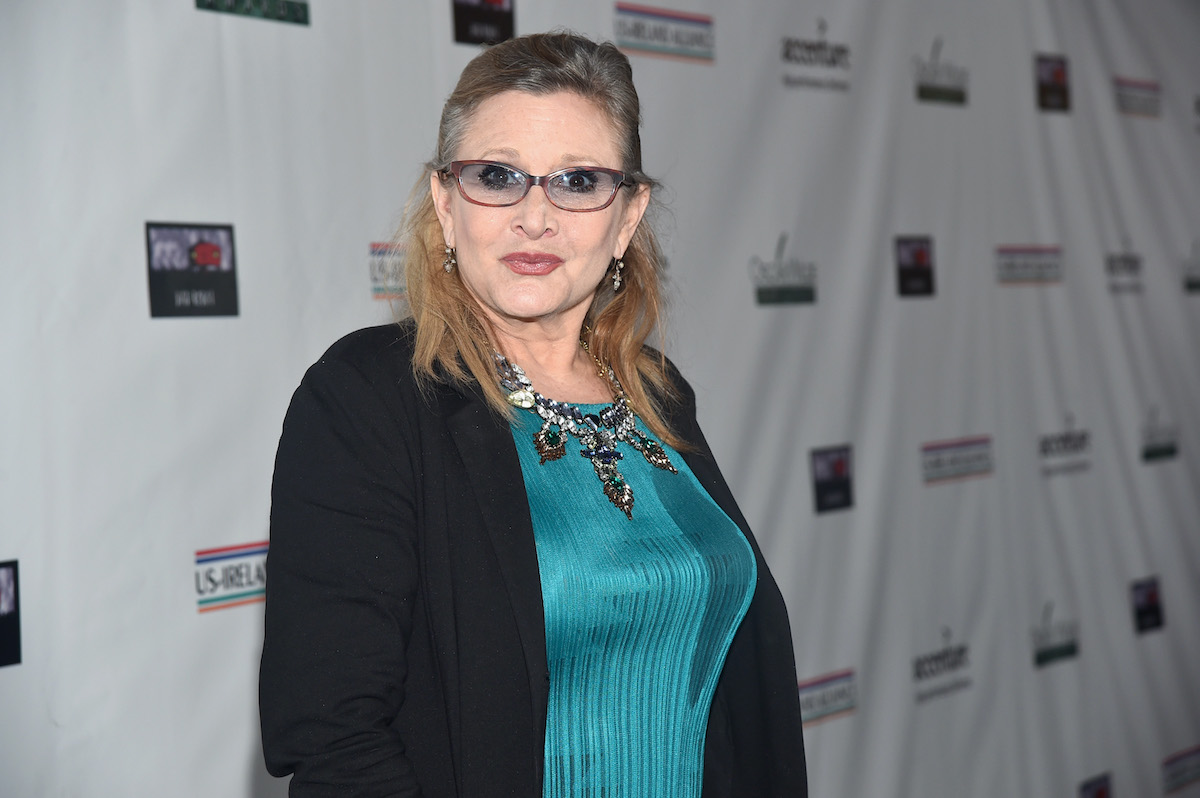 George Lucas’ original Star Wars wasn’t Fisher’s first film. That would be 1975’s Shampoo. But the 1977 space opera did provide her breakthrough role. Although Fisher was the child of Hollywood icon Debbie Reynolds, the “galaxy far, far away” took her career to the next level. And over 40 years, she reprised the role in four more movies, including 2017’s The Last Jedi.

But there was a lot more to Fisher than playing Princess Leia. The star — who died in 2016 — appeared in other films, such as When Harry Met Sally… and The Blues Brothers. And she was a novelist, screenwriter, and humorist extraordinaire. Still, Fisher will always be remembered for her performance as Leia in the Star Wars saga. But which character would she have preferred to play?

In a 2014 interview with The Guardian, Fisher found herself once again about to return as Leia after more than 30 years. Star Wars: The Force Awakens would release the following year. But prior to its release, Fisher already revealed a huge bombshell about her first reaction to the original movie’s script.

“I would rather have played Han Solo. When I first read the script, I thought that’s the part to be, always wry and sardonic. He’s always that. I feel like a lot of the time Leia’s either worried or pissed or, thank God, sort of snarky. But I’m much more worried and pissed than Han Solo ever was, and those aren’t fun things to play.”

As usual, Fisher’s instinct was right on. After all, Harrison Ford’s Han Solo emerged an easy fan favorite. And the character even received his own spinoff film in 2018, with Alden Ehrenreich in the part. Nonetheless, Fisher’s fierce performance as Leia inspired generations of fans.

Carrie Fisher did, however, get very close to co-star Harrison Ford

Fisher might not have ever had the chance to play Han Solo. But she did get very close to Ford on the set of the original film. In fact, in her 2016 book The Princess Diarist, Fisher revealed that she and Ford had a months-long affair while making Star Wars.

The news took fans by surprise. After all, Fisher was just 19 years old at the time, while Ford was in his thirties and married with children. The relationship ended shortly during filming of Star Wars. And Fisher somehow managed to keep it under wraps until decades later.