A death threat call against the “60 Minutes” correspondent was reported to the LAPD last Wednesday, according to TMZ 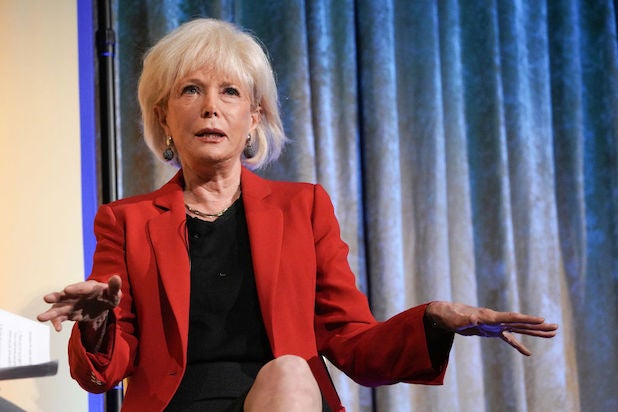 CBS has hired an “around-the-clock” security detail for “60 Minutes” correspondent Lesley Stahl after she and her family received a death threat last week, TMZ reported on Tuesday.

Representatives for CBS and the LAPD did not respond to requests for comment, but TMZ also reported that the LAPD has an open investigation into the threat against Stahl.

During the interview, Trump abruptly ended the interview early and criticized Stahl for saying she was going to ask him “tough questions.”

“I think we have enough of an interview here, Hope. OK? That’s enough. Let’s go. Let’s go. Let’s go meet for two seconds, okay? Thanks. I’ll see you in a little while. Thanks,” Trump said. He also tweeted out a series of out-of-context photos from the interview and accused Stahl of being “fake and biased.”