The hunky 45-year-old Casualty actor and his 36-year-old Venezualean dance professional partner saw their luck run out just weeks away from the 2018 final.

Charles paid special homage to Karen as they gracefully accepted defeat as the judges opted to send them packing following a dance off against Pussycat Dolls beauty Ashley Roberts, 37, and her Russian dance partner Pasha Kovalev, 38.

“Before I go through dances or memories I have to pay extreme homage to this woman here because Karen Clifton turned me into a promising dancer,” Charles gushed.

“A promising dancer honestly! This woman has been by my side and supported me, she’s been strict, she’s been solid, she’s been caring and loving, sensitive, intuitive, and I’m adamant that without her I don’t know how I would have got to this level.”

Looking back on his time on the show, Charles revealed his highlight was week five.

“The most memorable moments for me would have to be the street dance because that was the first time anything like that had ever been done on the show,” he said.

He added: “And of course the Samba (week nine, in Blackpool) – that was one of my highest scores.

“That was our highest score and the first time Karen ever got a 10. So of course those are definitely the most stand out moments.”

Karen was equally appreciative of her time with Charles on the show. 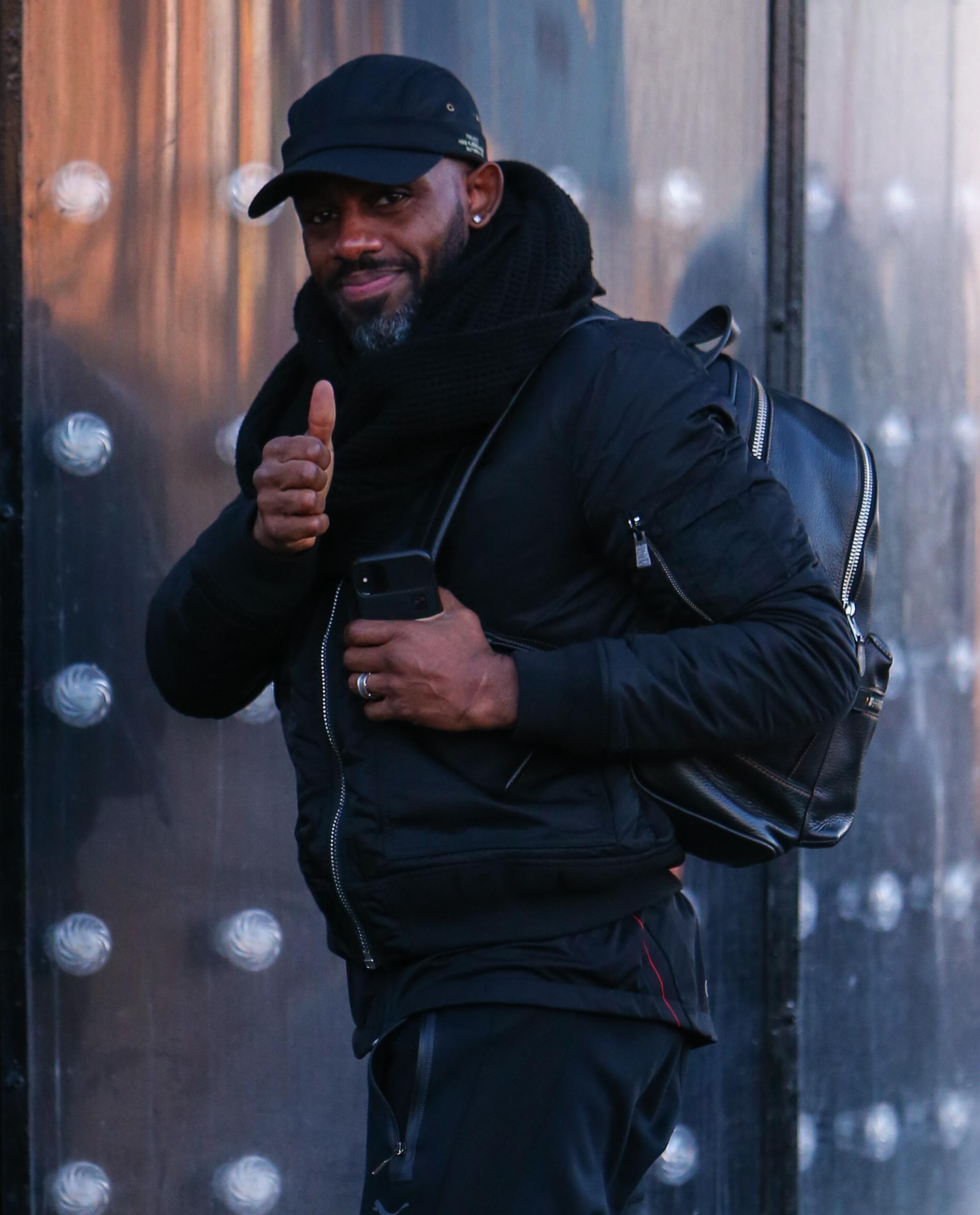 “Oh Charles, I can only say that you have been the most humble, the most professional person who I’ve ever worked with,” she purred.

“And thank you for always respecting me as a woman, as a friend and as a teacher, and I will never forget this journey that we had together."

The judges had found it difficult to vote off Charles and Karen as they faced off against Ashley and her professional dance partner Pasha.

“Well let me firstly say I truly loved both performances and of course, I hate saying the word ‘difficult’ but I have to. But for the most solid and technically demanding performance I’m going to choose Ashley and Pasha,” Craig Revel Horwood, 53, said.

“This is horrible to make a choice between these two but the couple I would like to save on the pure complexity and brilliance of the dance is Ashley and Pasha,” ruled Darcey Bussell, 49.

While 63-year-old Bruno Toniolo gushed: “First I would like to say thank you to both of you because you really gave wonderful, completely different but wonderful performances but I have to choose the performance that I thought was stronger, more accomplished, more complicated, and more exciting so I have to go for Ashley and Pasha.”

Shirley Ballas, 58, also voted to save Ashley and Pasha – although Charles and Karen’s fate had by then been sealed.