The singer showed off her flexible body and toned limbs with a number of kicks and dance moves during her surprise appearance at the London Palladium. 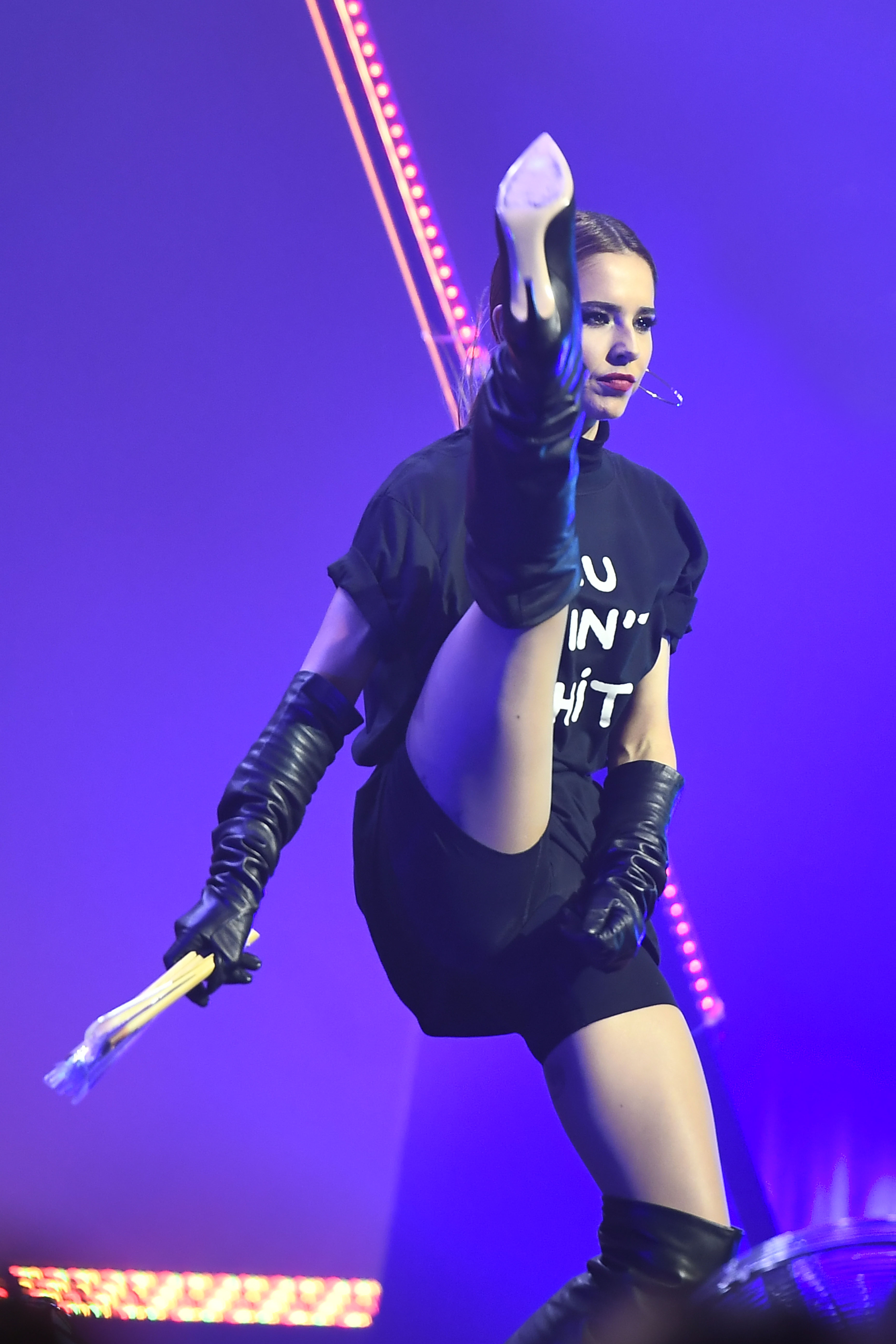 She teamed her look with black shorts and a T-shirt that read: "You ain't s**t" and the Fight For This Love hitmaker added a splash of glamour with a thin Balenciaga belt.

Dusting off her best moves, Cheryl dipped, sashayed and clapped on stage as she threw her head back, straddling her pal Todrick.

The Girls Aloud star certainly had a good time and shared snaps from the event on Instagram, before being mobbed by fans as she left the venue. 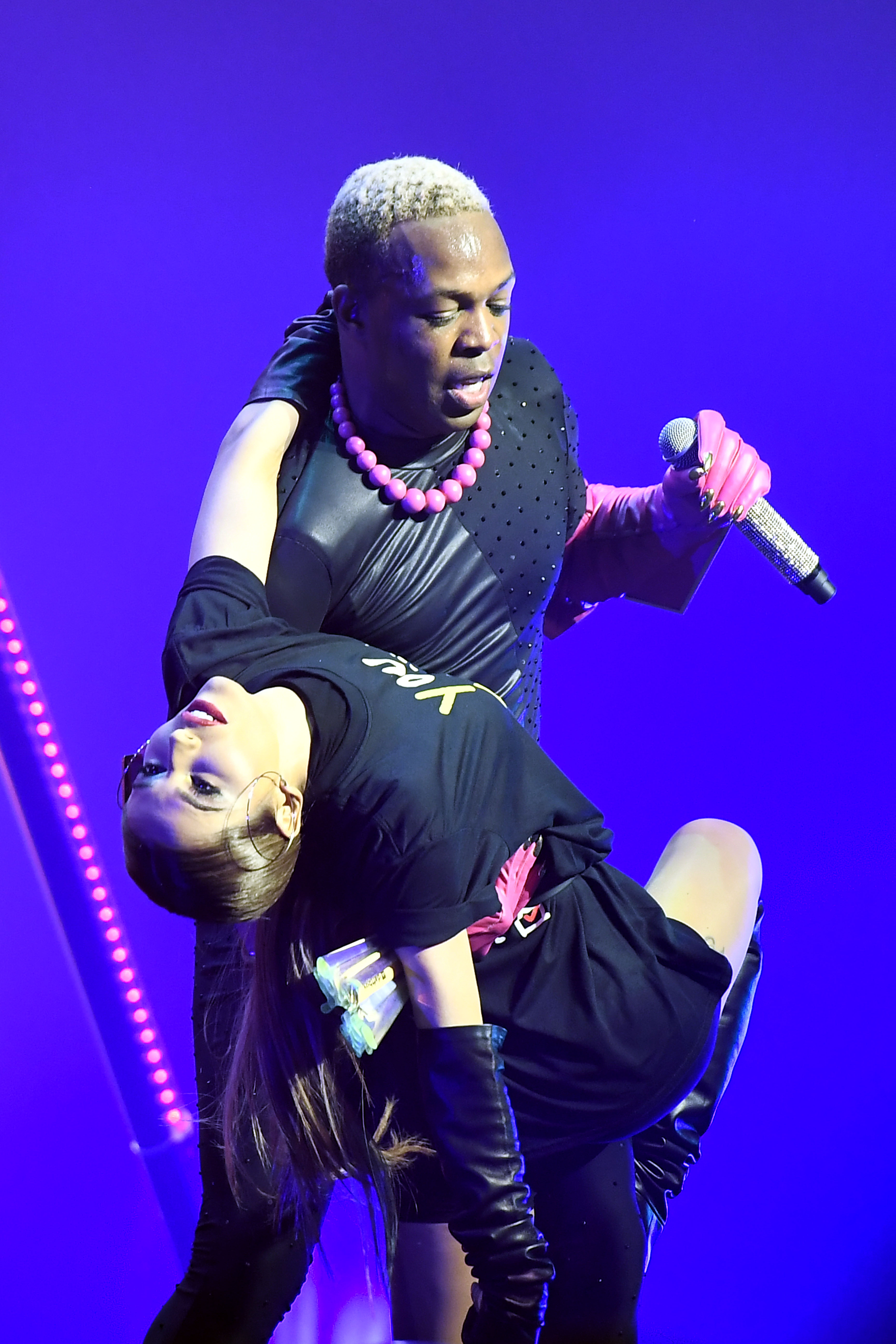 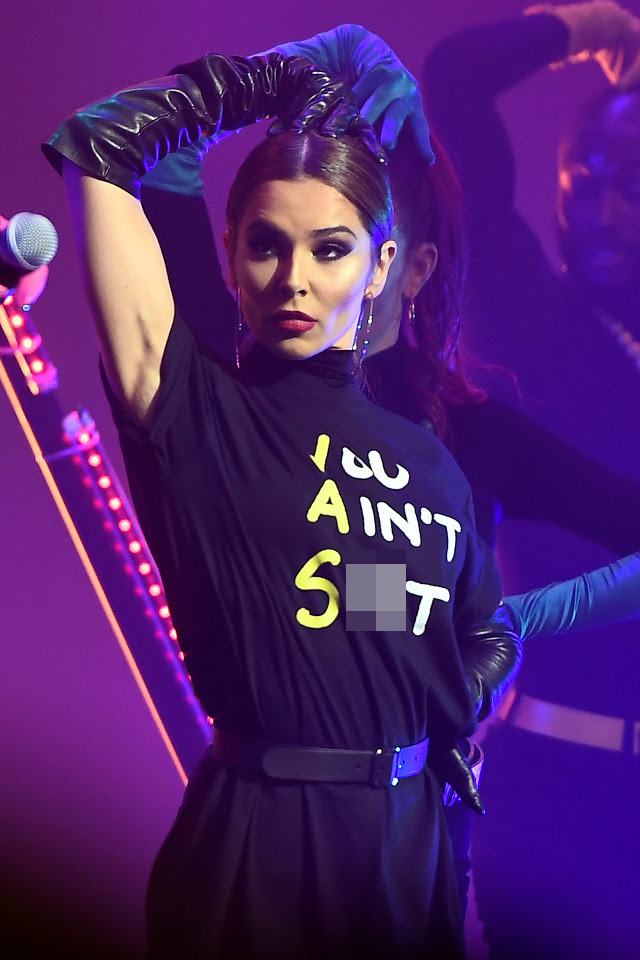 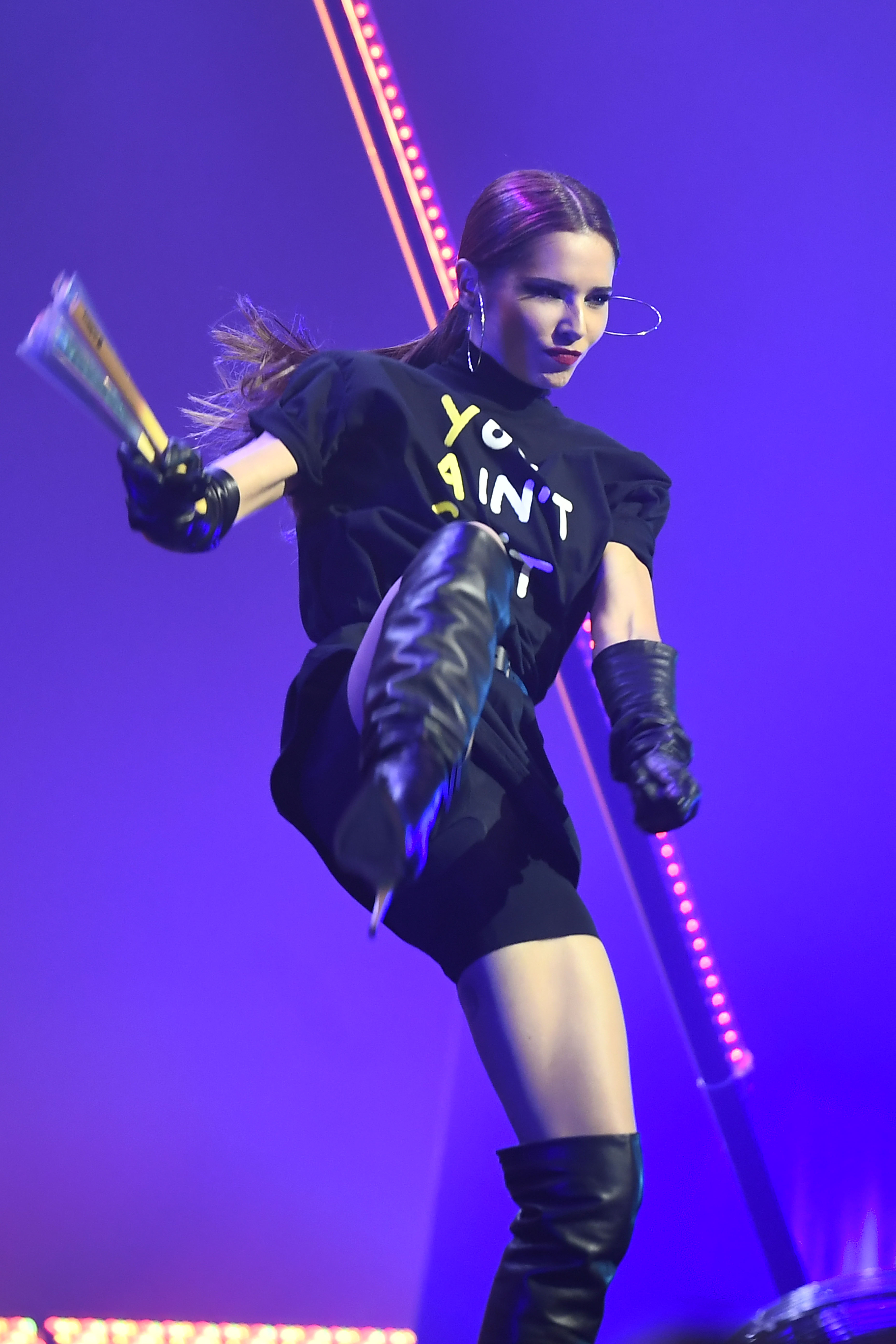 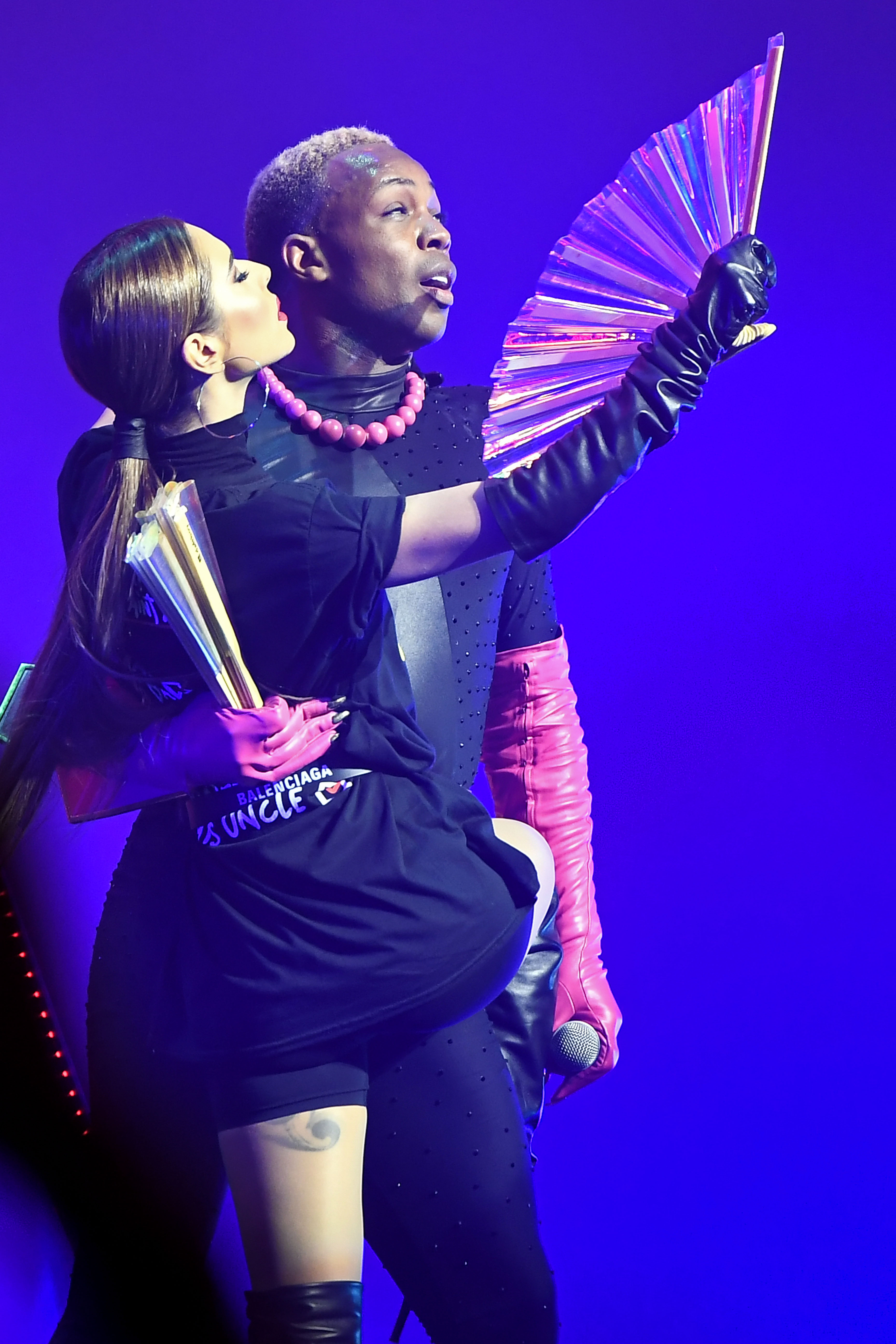 He reignited his long-running feud with Cheryl and said she could win the new series of X Factor: Celebrity – if she mimed.

What's more, he laughed off claims that she could have been a judge on Simon Cowell's latest series.

Louis, 67, turned on Cheryl when asked if he was surprised that she hadn't been snapped up as a judge. 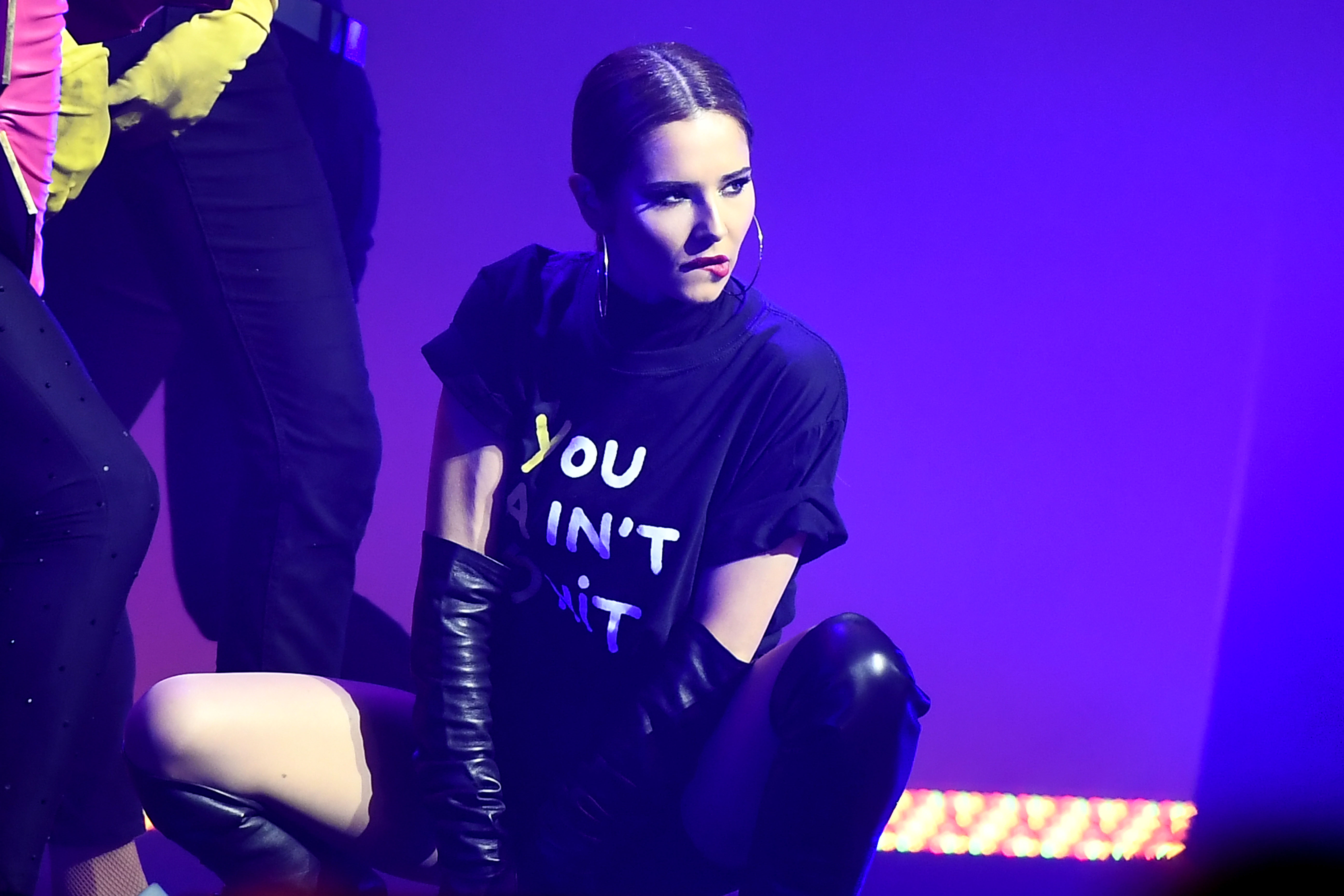 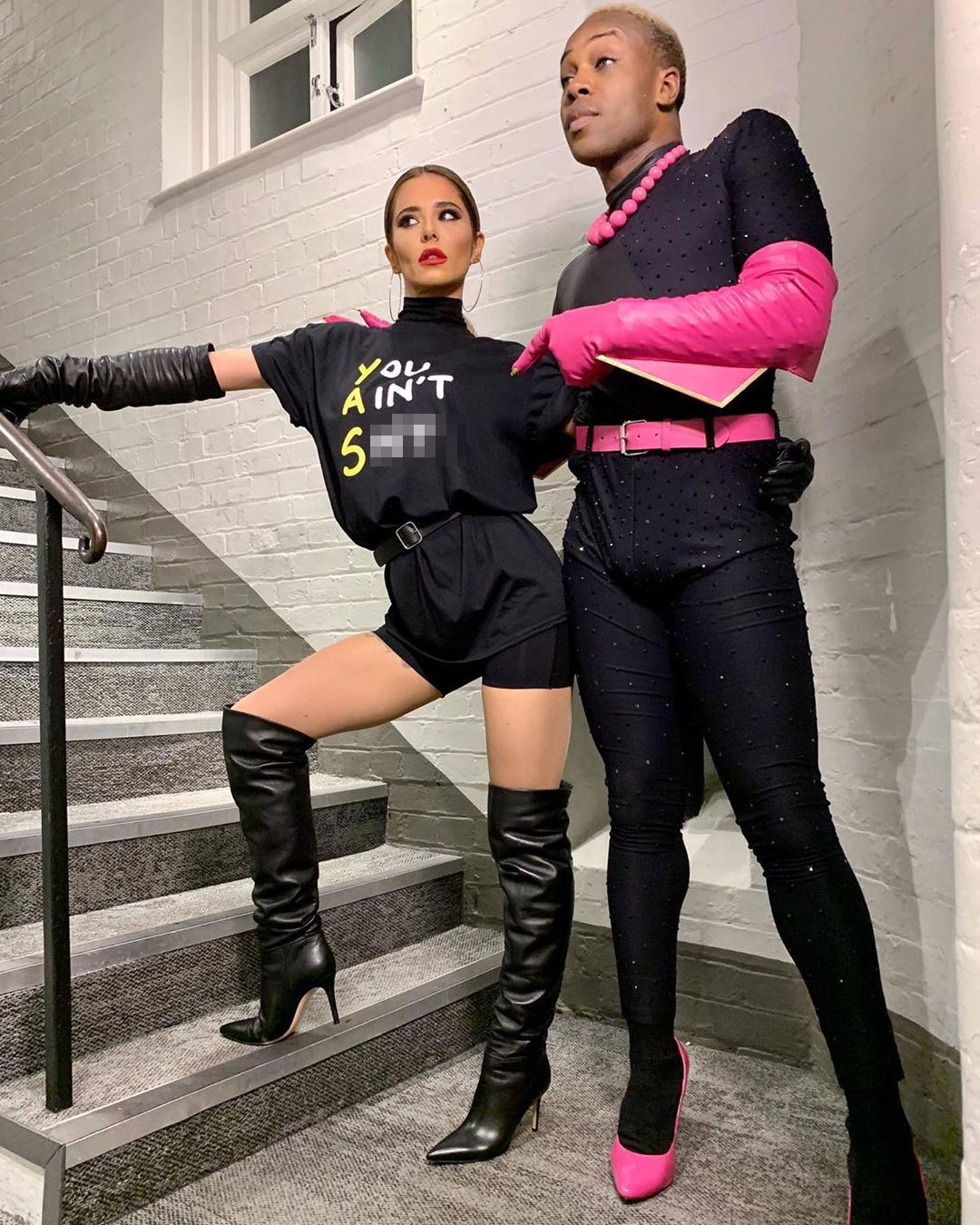 Louis, who first sat on the judging panel with Cheryl in 2008, sniped: "You mean as a contestant? She would be good. She could even win it."

And when asked if Chezza would have to mime to win it, Louis added: "Cheryl doesn't mime".

Before he winked and said: "It is called lip-syncing."

Cheryl split from her ex Liam Payne – with whom she shares two-year-old son Bear – in July 2018 after two years together. 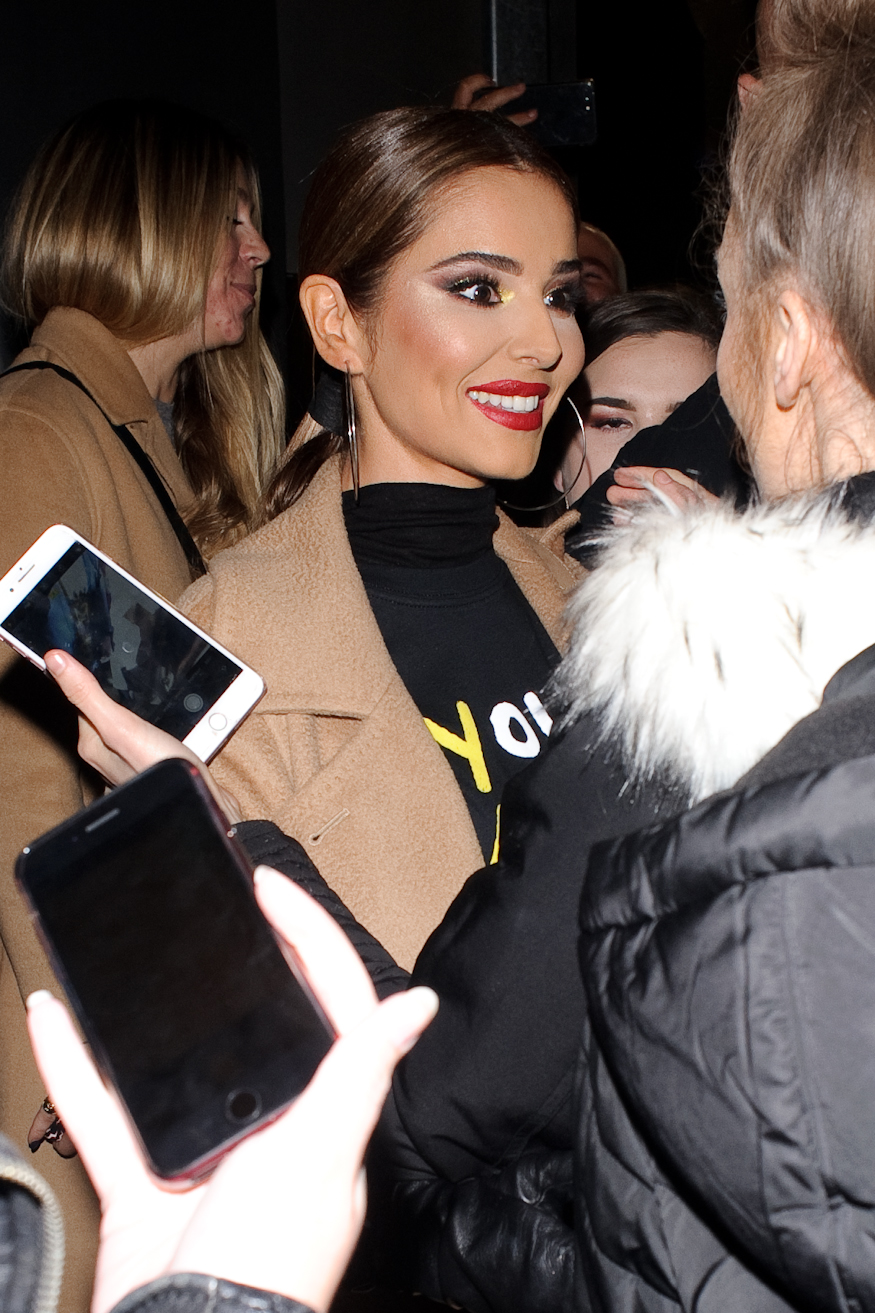 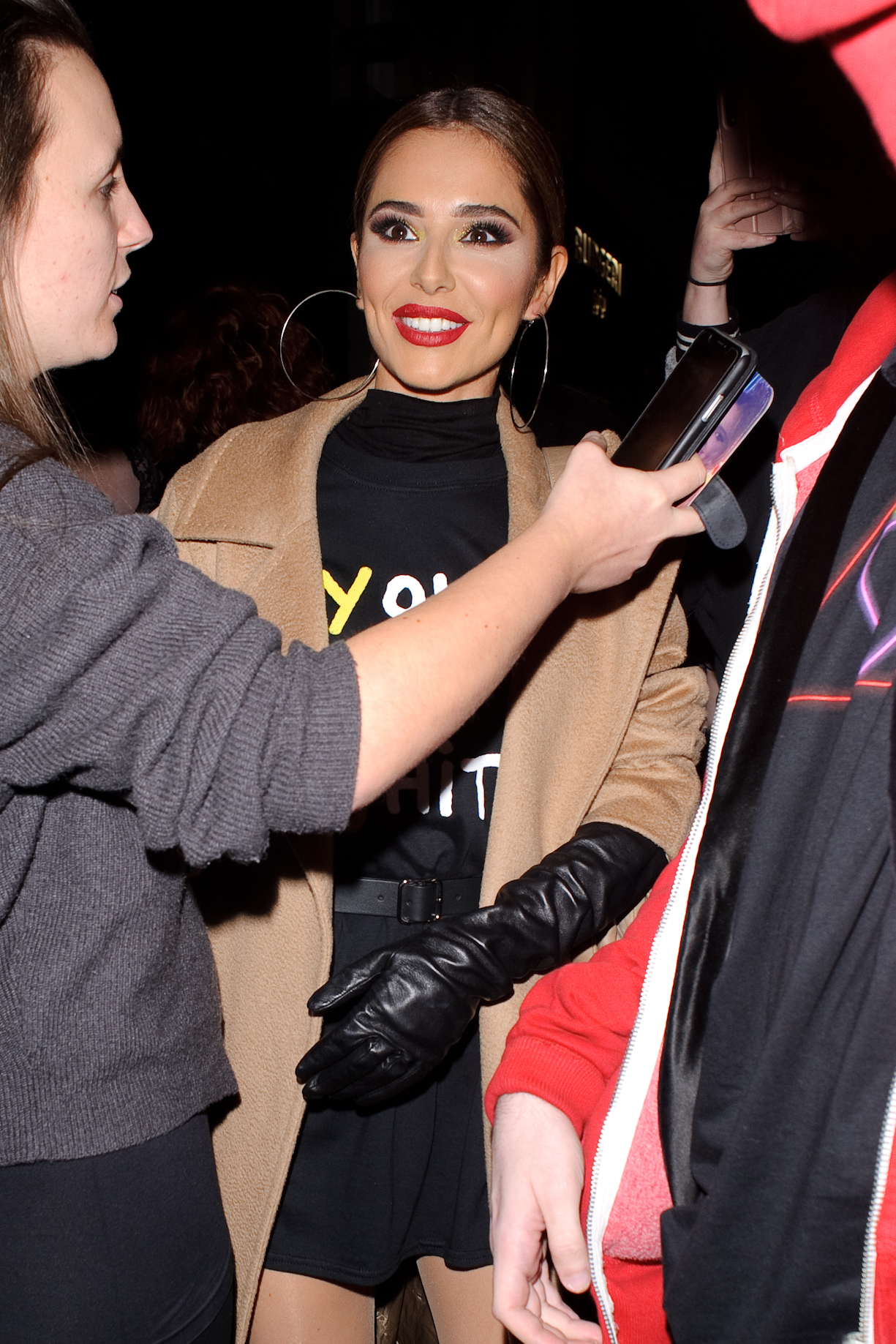 Despite their break-up, the chart topper insisted there's no bad blood between them.

She moved out of Liam's mansion with their son Bear and nabbed a luxurious new pad in Chalfont St Peter, Bucks, which is close to Sharon Osbourne and hubby Ozzy’s old home.

The quiet village has four pubs, a posh spa and an art gallery.

The average property prices top £900,000, but Cheryl’s place cost her well over a million.