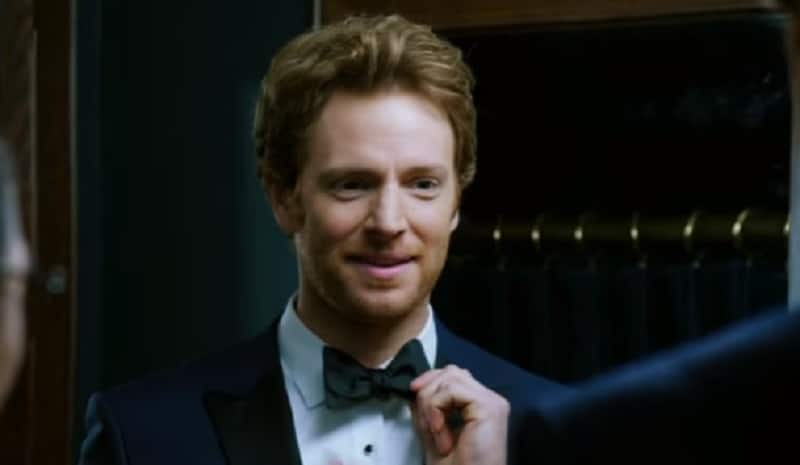 If you were wondering when Chicago Med comes back on, the answer is tonight! In the new episode, titled Death Do Us Part, the wedding day of Halstead and Manning finally arrives, but there is some drama that will take place first.

The show hasn’t been on for a few weeks but returns this evening for the fall finale. The centerpiece of the new episode is the big wedding, but there are a number of important substories that will take place as well. They include Charles treating a woman who stabbed her husband, as well as Chor and April delivering a breech baby.

Viewers who have been waiting a while to see the wedding day of Will Halstead (played by Nick Gehlfuss) and Natalie Manning (Torrey DeVitto) will finally get to see that dress. Can the Chicago Med cast enjoy just one night?

The relationship has been a big one during the four seasons of the NBC drama. Could a house call derail the big day? Or is it just going to be a hiccup before Manning gets to walk down the aisle?

As shown in the scene above, Ethan Choi (played by Brian Tee) and April Sexton (Yaya DaCosta) have to deal with the emergency delivery of a breech baby. It’s a difficult situation for April, made worse by hearing who Choi is going to be bringing with him to the wedding.

This is the first of the three Chicago dramas shown on a night of all-new episodes, and NBC has been promoting that there is a lot of excitement to come. This is definitely going to be an episode of Chicago Med that fans of the show should tune in to watch, as it could lead to a lot of online discussions.

Phillip Schofield dropped from We Buy Any Car...

Trevor Noah and Dua Lipa spark romance rumors as they kiss in NYC: See the pics