CHRIS Evans has revealed that he wakes up at 2.30am every day to run 40 miles BEFORE work – and passes Big Ben so that he can enjoy the exercise without a phone.

The 53-year-old star made the revelation on his Virgin Radio Breakfast Show with Sky earlier today. 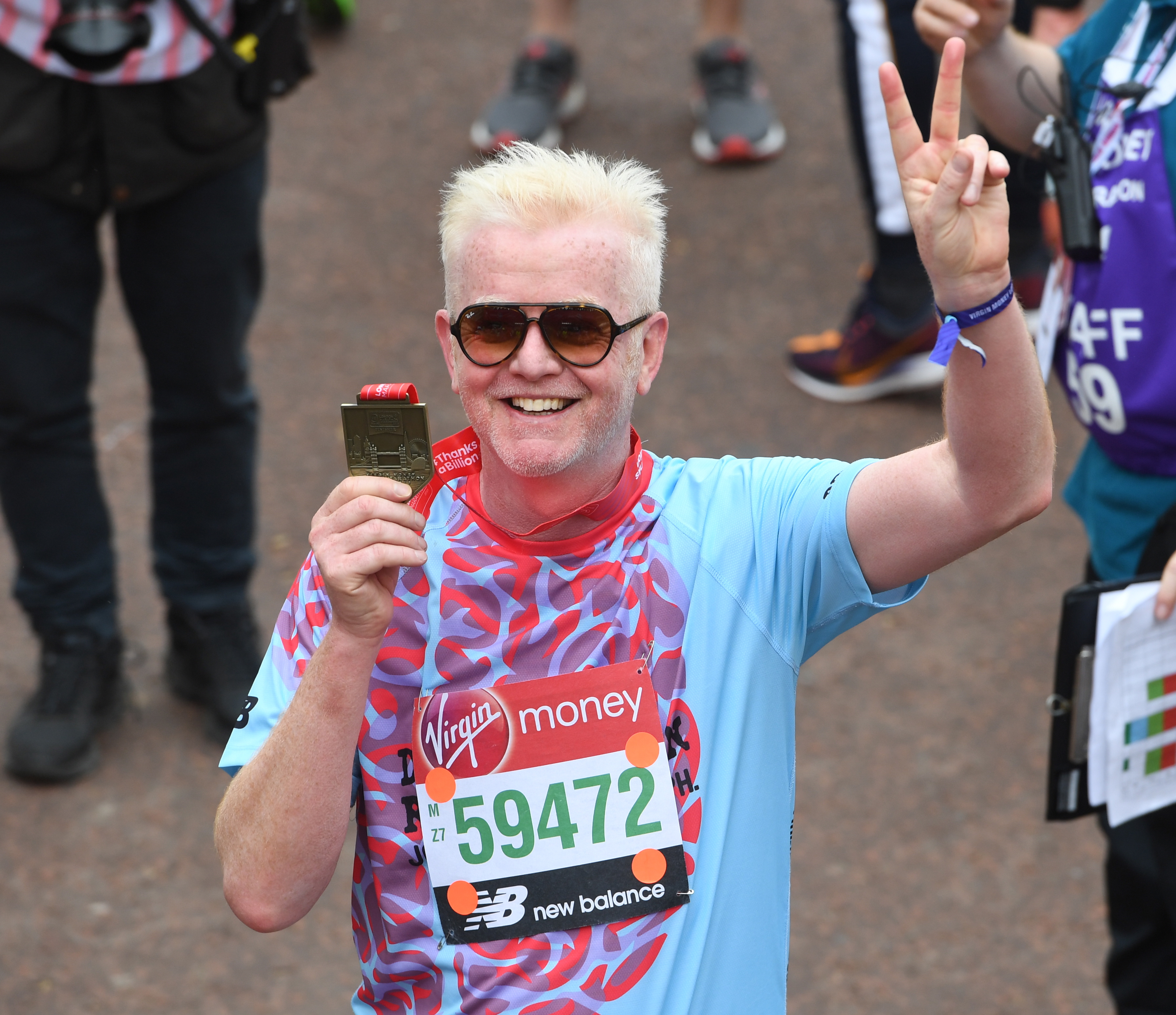 The DJ is currently training for the Tokyo Marathon in March, and he is dedicated to getting in as much practice as possible before the big day.

He told listeners: "I have to plan my running route now because we have training, I'm doing the Tokyo Marathon on March the 1st.

"So I have to run 40 miles this Friday, I'm going to run before the show. 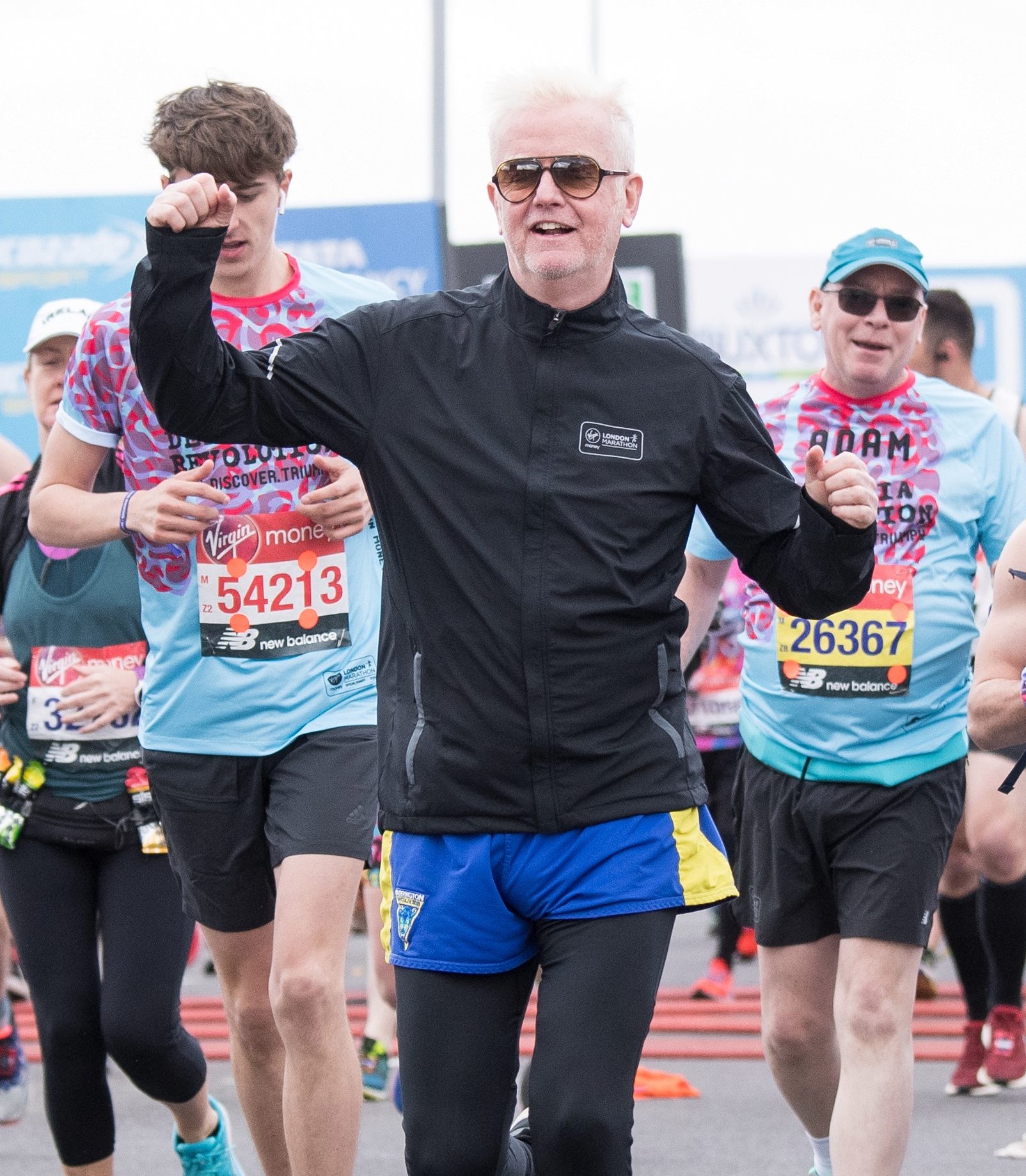 "But because I don't wear a watch or have a phone I have to plan my route so I can pass clocks, which tells me the time so I can not be late for work.

"I run very, very basically – I don't have anything on me.

"And if I have to run to time, I have to pass Big Ben or the one the clock at the Savoy – there's a couple of clocks in Camden I know."

Chris has run the London Marathon five times in the past, most recently last April where he completed the 26.2 mile run in four hours and 48 minutes. 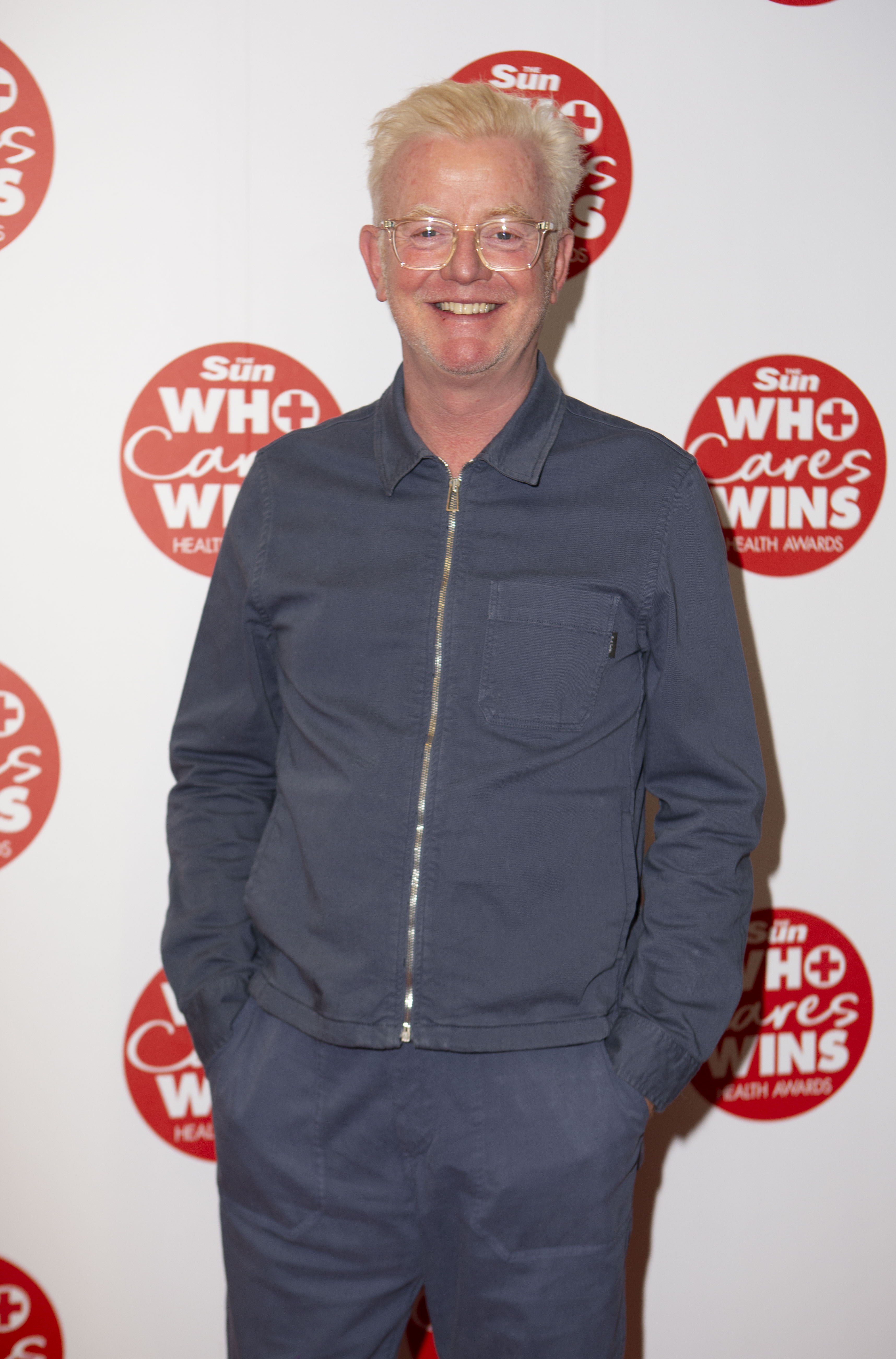 His best marathon time so far is four hours and 41 minutes, which he achieved in the 2017 race.

He previously said of running: "The marathon gives you a goal and a great focus. It means you have to lay off the naughty stuff after Christmas.

"Running is a positive addiction."

The Chris Evans Virgin Radio Breakfast Show with Sky, weekdays from 6:30am