CHRIS Pratt has revealed that he has lost almost a stone by "weeing three times before 10am and drinking water" as he vowed to document his weight loss journey.

The 40-year-old Hollywood star has undergone a total body transformation over the years, weighing 21 stone at his highest. 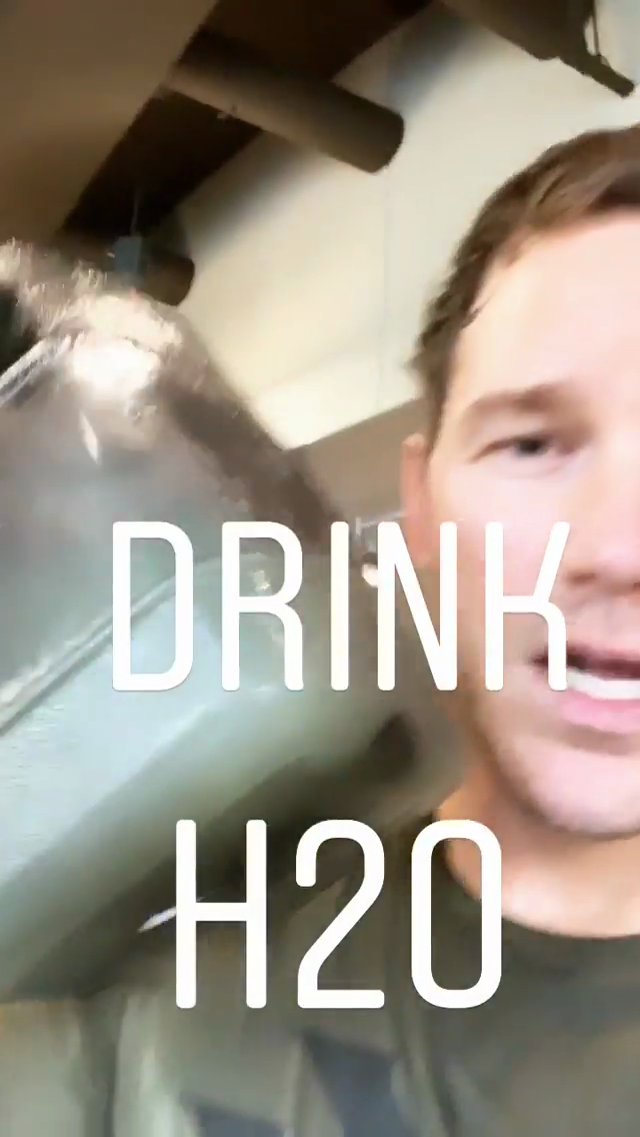 He lost over five stone for the role of hunky Peter Quill in Guardians Of The Galaxy back in 2014, and has regularly spoken out about the pressure he feels to stay in shape in the industry.

Yesterday, Chris took to his Instagram Story to reveal that he needed to lose weight for a new film role, giving fans an insight into how he keeps the pounds at bay – and it is all down to fluids.

Filming himself as he sweated on a treadmill, Chris started off the clip by singing along to his workout song of choice, Alicia Keys' Girl On Fire.

He told followers: "I am sweating, as you can see this girl is on fire. 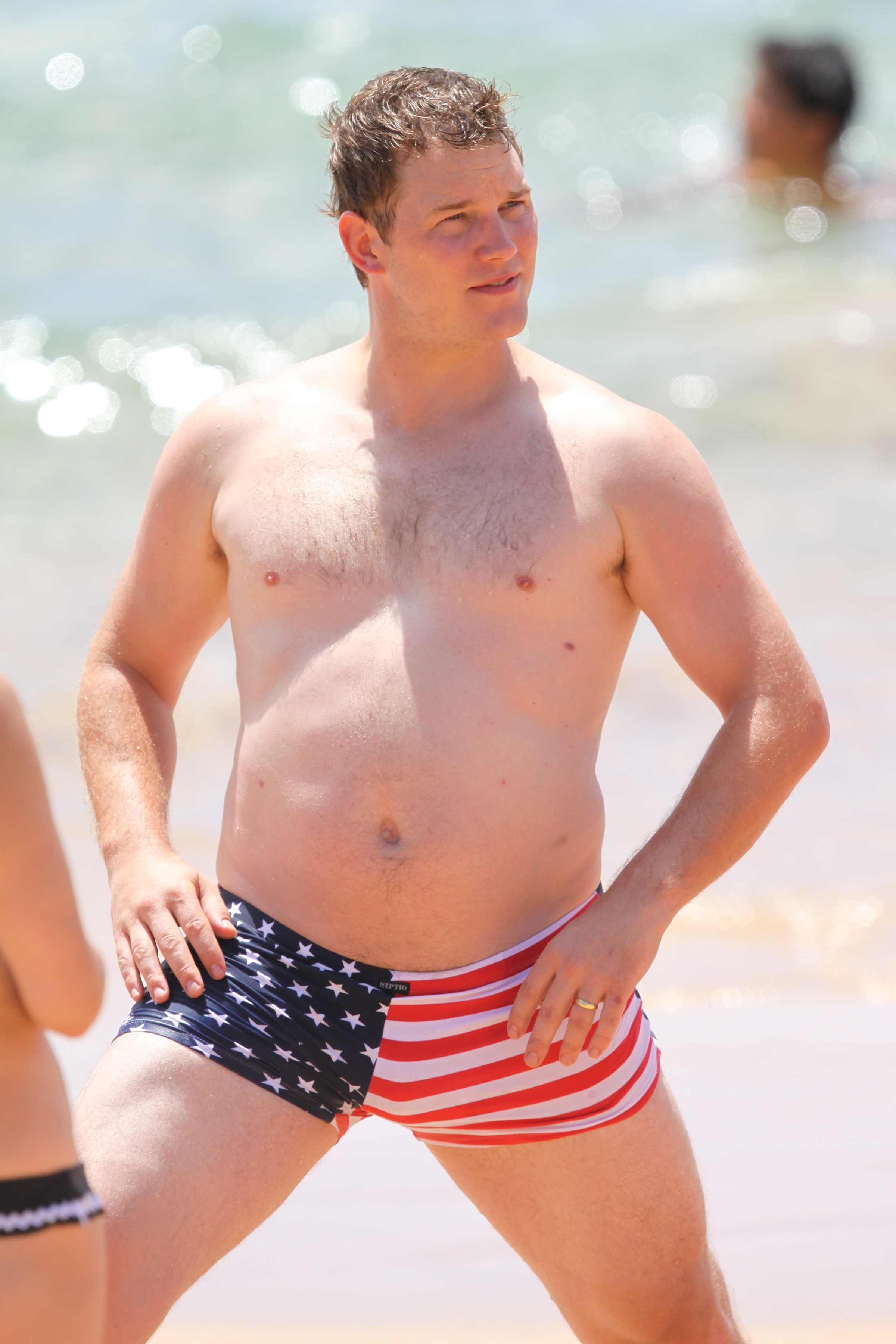 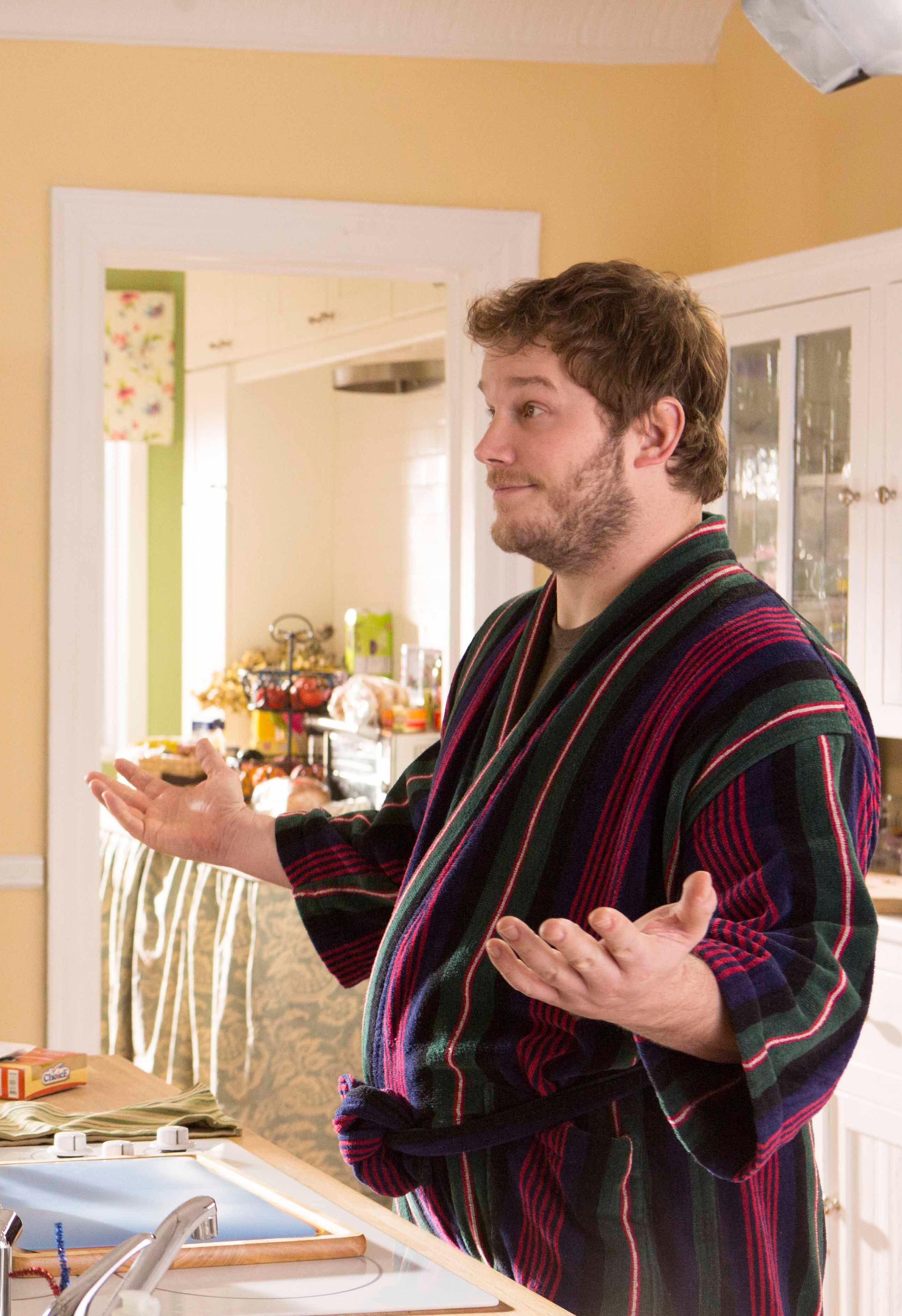 "I am about to start filming a new film, Ghost Draft, I have some weight to trim off.

"I am already down 12 pounds, which is pretty good and it happened pretty quickly.

"Here's what I did: Water. If you're like me and wondering how you can shed some weight, water. Start there.

"You don't have to work out super hard: water, water, water. Pee three times before 10am, for real, try it." 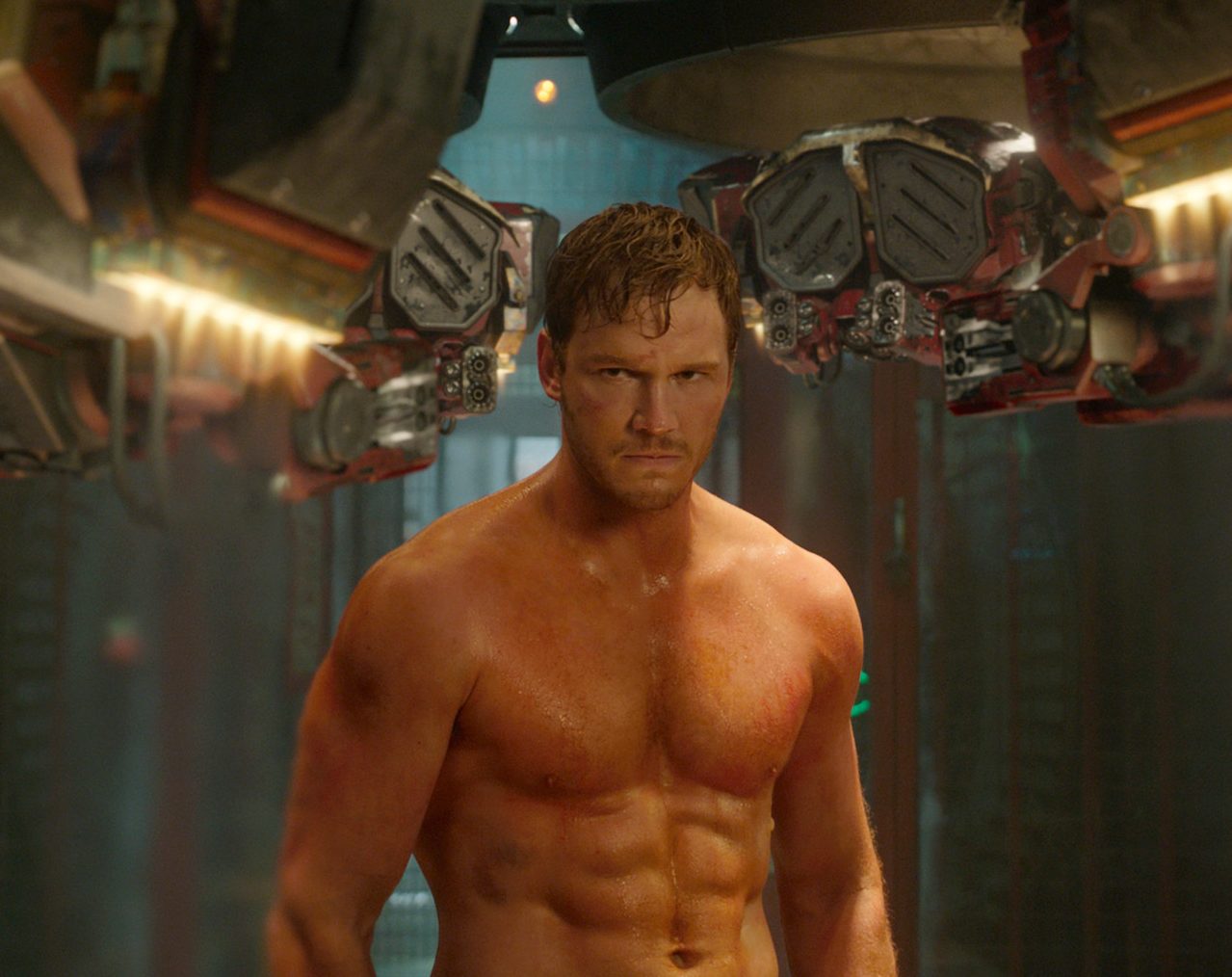 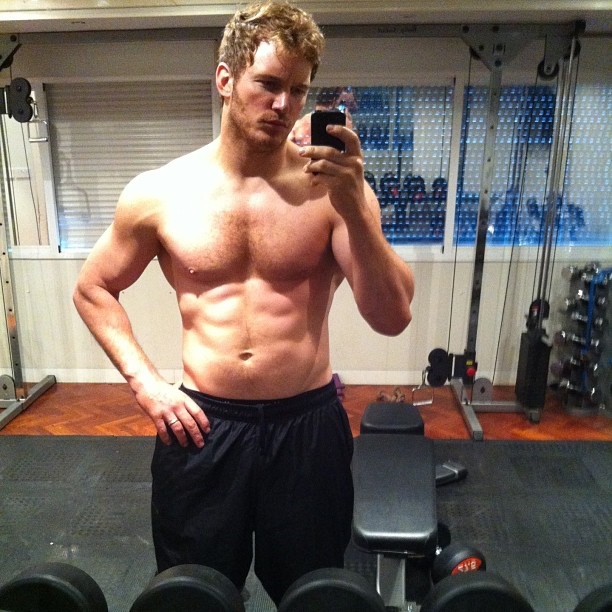 Chris went on to reveal that it was his brother who inspired him to get in shape, adding: "I am going to be documenting my weight loss. I was inspired by my brother, who has shed a ton of weight and is looking real good right now, he has motivated me.

"I am going to motivate you and we are going to get through this together… I'm sweating."

Opening up about his weight loss journey in the past, Chris shared: "You can’t have beer, hash browns, burgers, or anything fried. No carbs.

"And you have to work out five times a week. 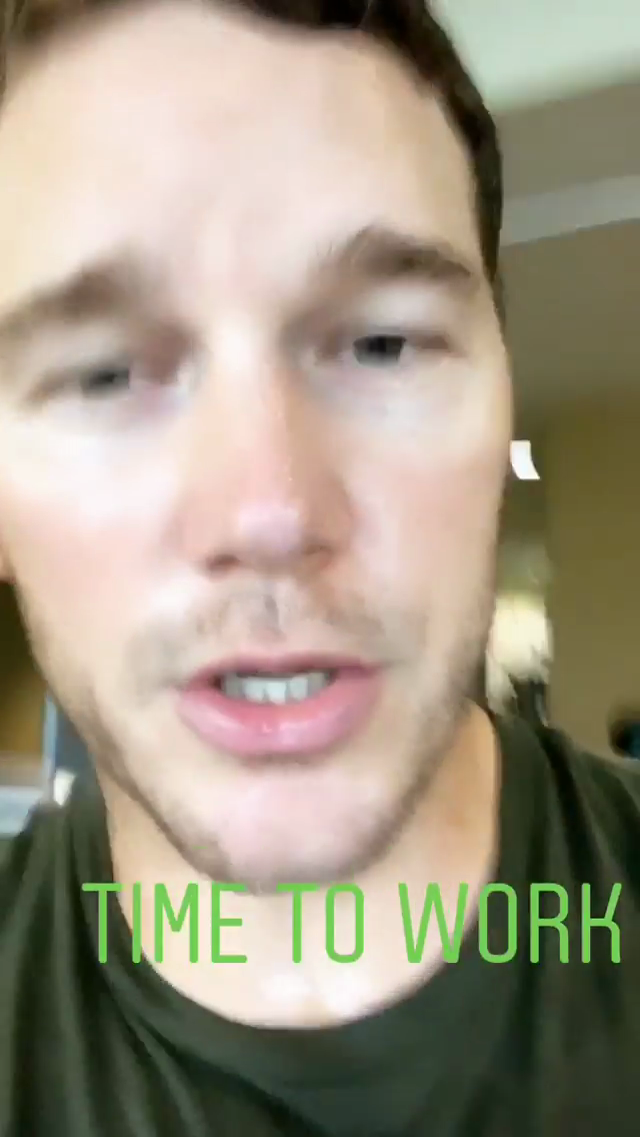 “If you cut the crap out of your diet and spend an hour a day doing something physical, you’ll feel better mentally, physically and spiritually, because it’s all tied together.

“Honestly, there’s no trick or secret to it. It’s about getting after it and being patient and consistent.

"And it’s not about starving yourself, because you want to give your body proper nutrition.

"And think about who you want to be in six months or eight months or two years’ time, whatever it is."

The actor further opened up to Men's Health, revealing that he lost 35lb in six weeks by running "five or six miles a day, eating leafy green salads and protein shakes and cutting out all alcohol".

Chris married 29-year-old Katherine Schwarzenegger at the start of June.

He was married to actress Anna Faris between 2009 and last year, with the former couple sharing six-year-old son Jack.