The couple were personally invited by President Trump and were joined by their four sons, Kai, nine, Klay, five, Kit, two and Nine-month-old Cass, at the bash. 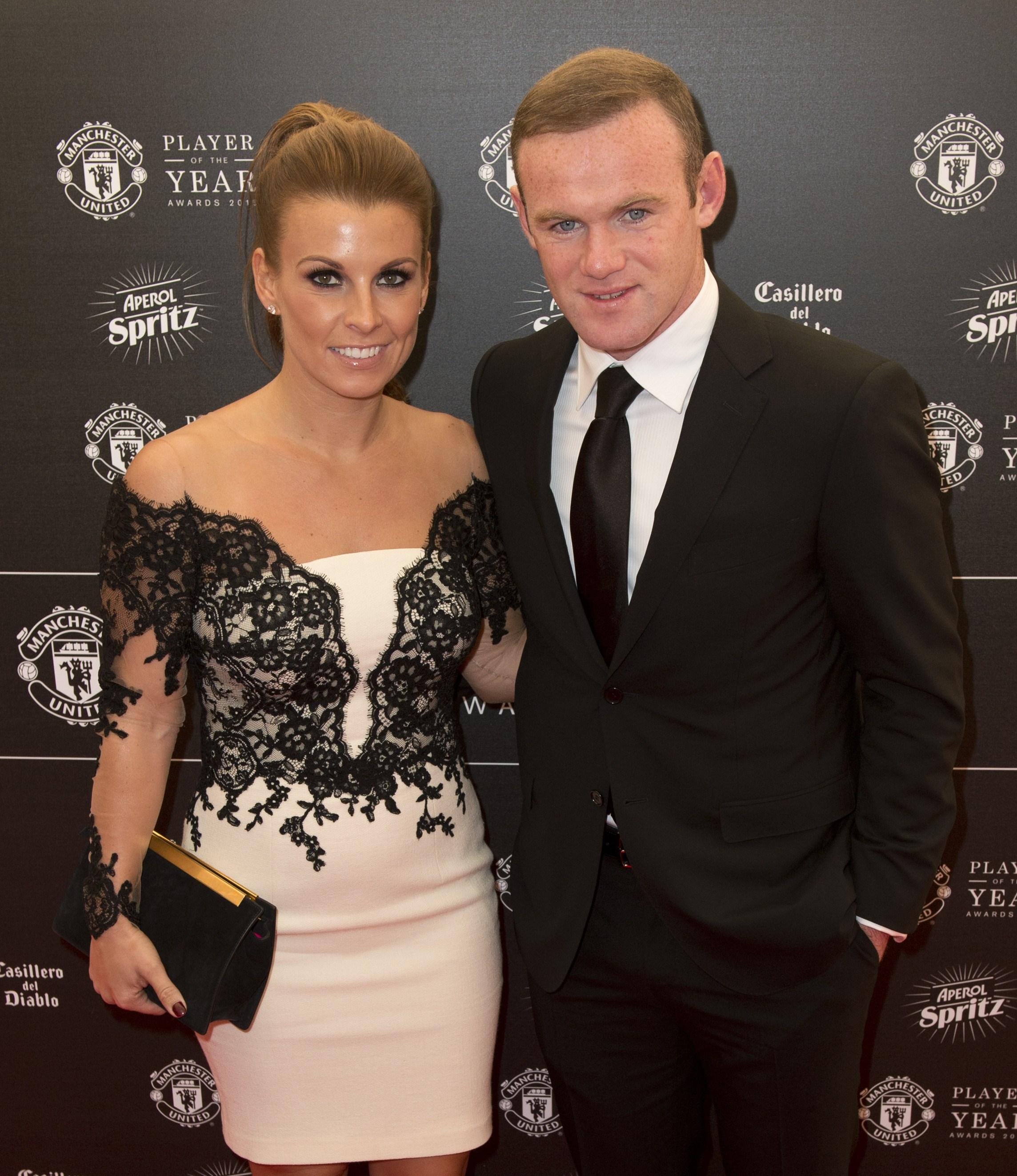 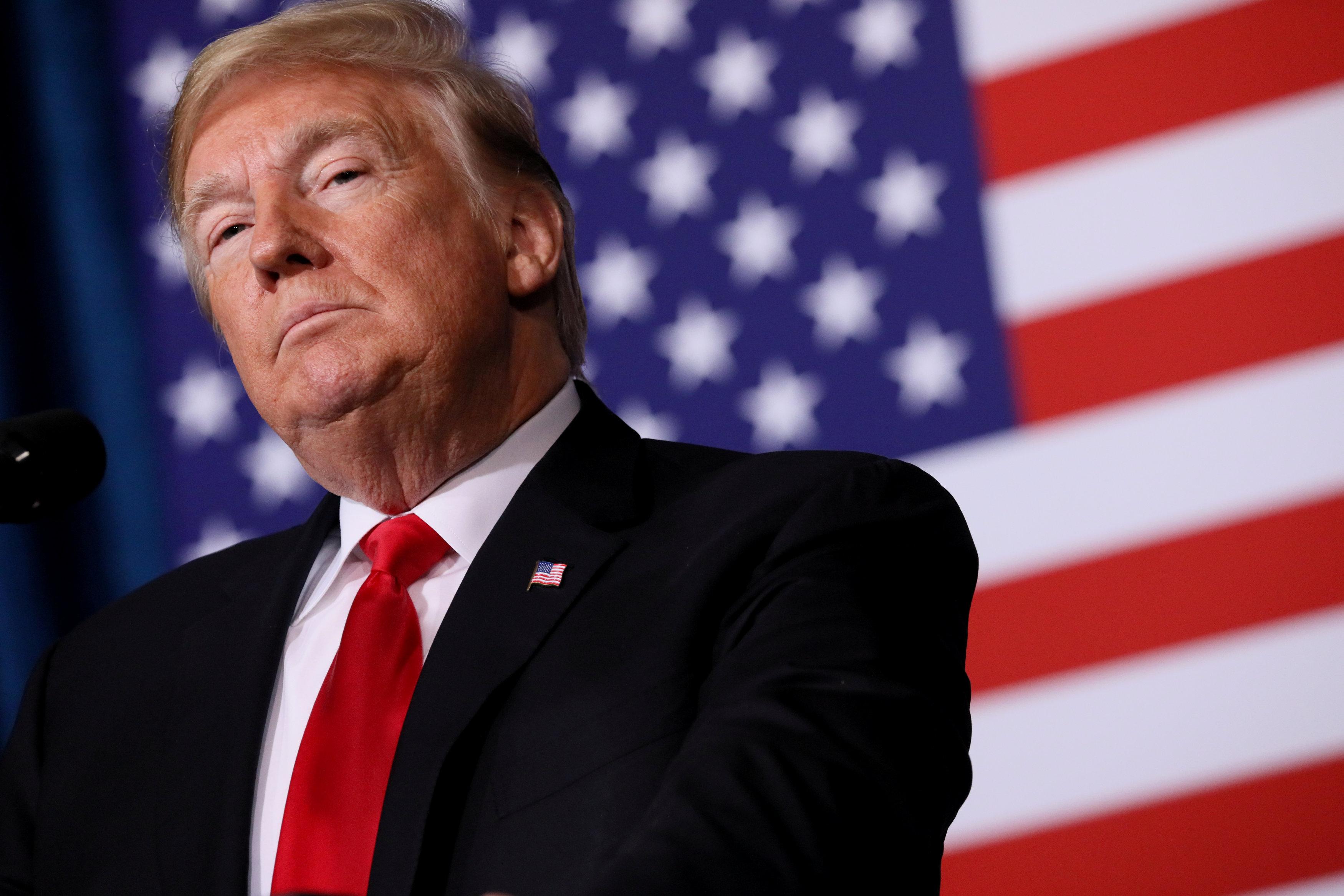 Inside the party Coleen, Wayne and the boys were also treated to a guided tour of President Trump’s private quarters within the iconic building.

Since moving to Washington, where Wayne, 33, now plays for DC United, the family have lived a more low key life.

But when they were personally invited to the famous party by President Trump, whose son Barron has previously played for DC United’s youth teams, pals said Coleen, 32, and Wayne couldn’t refuse.

A source said: “Coleen and Wayne were stunned when they received a personal invite from Donald inviting them to the White House. 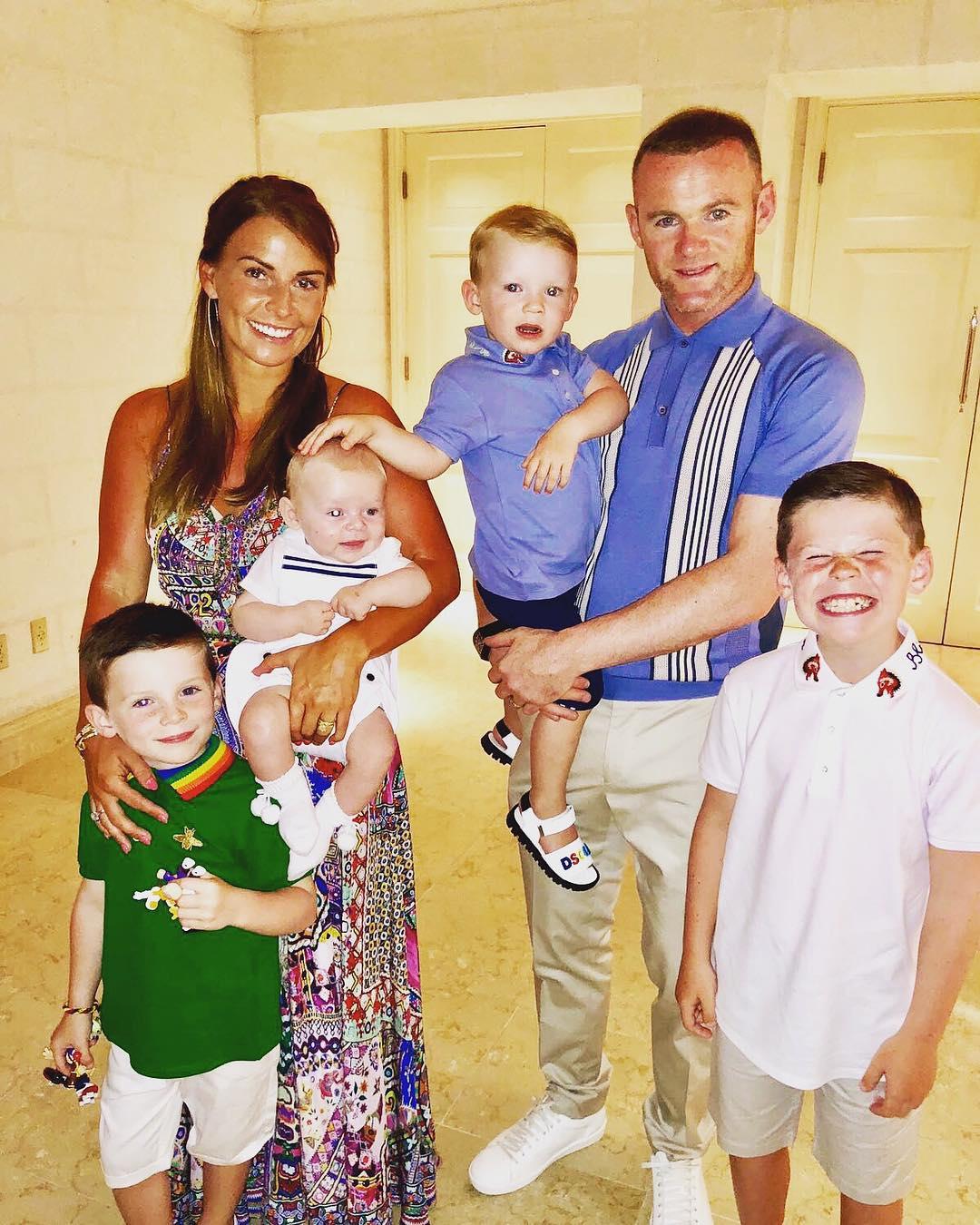 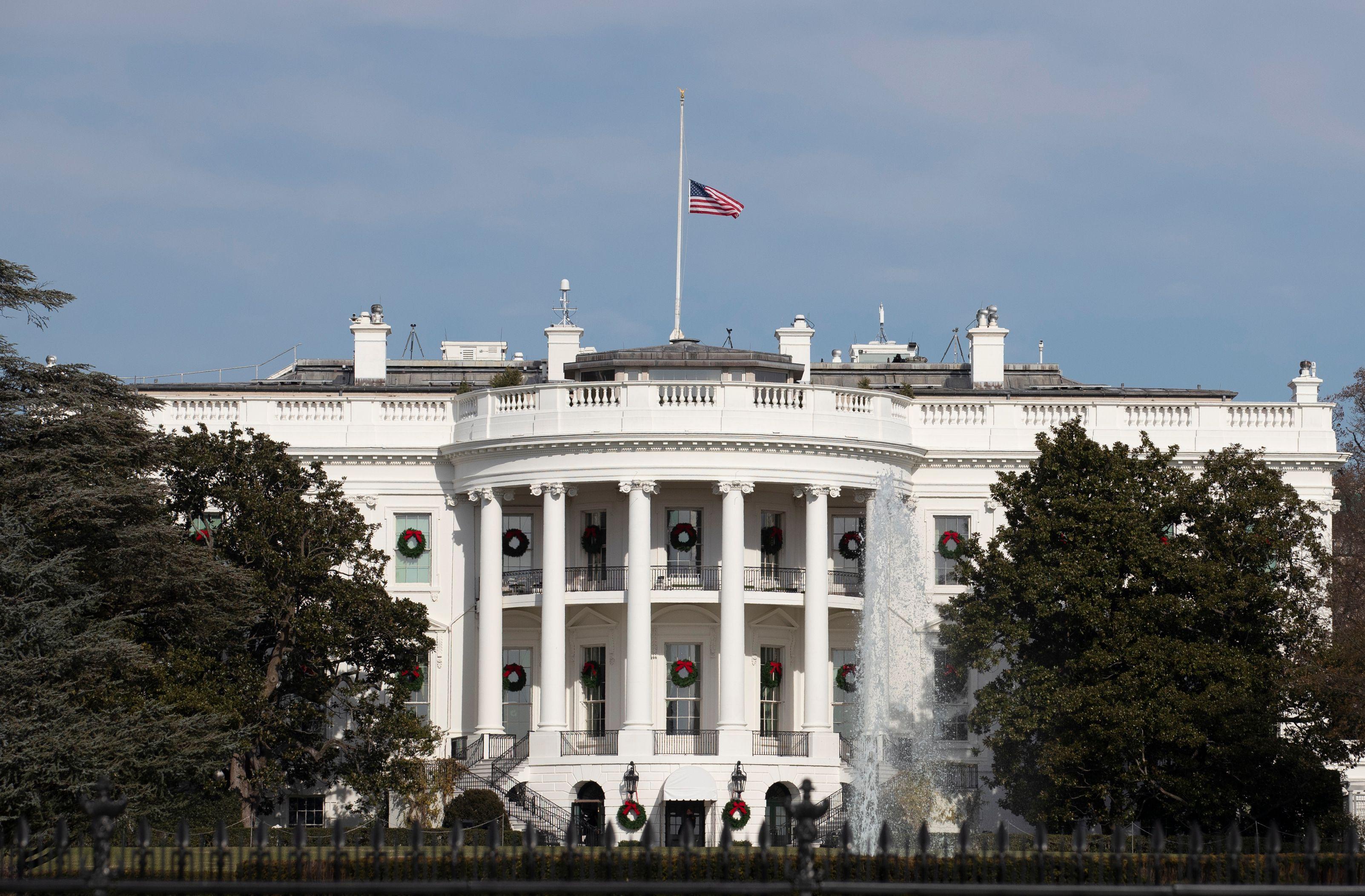 “It wasn’t political, for them this was a chance to go inside one of the most iconic buildings in the world and give their children this experience of being there for the Christmas party which is always spectacular.

“They were also given a guided tour of President’s Trump’s private rooms but the oval office was off limits.”

Donald’s son Barron is a massive DC United fan and has previously been seen with some of the team’s stars at a White House Easter party last year.

Our insider added: “Wayne is a huge name on DC United’s team so obviously Donald invited them because of his son Barron and how much he loves the team. 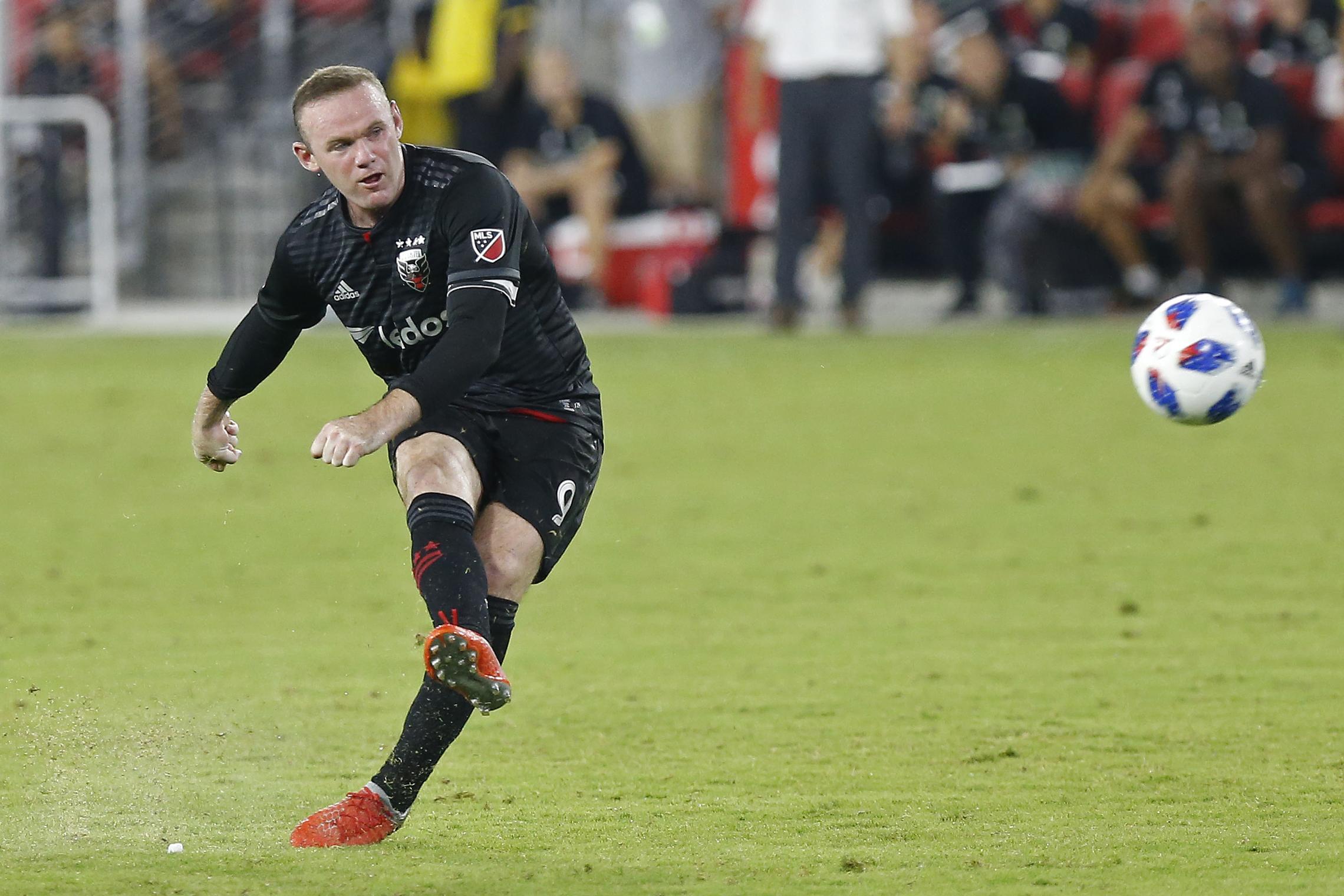 “The Rooney's are also a really nice family and it's an extra special welcome to Washington for them.

“It's an experience none of them will ever forget.”

Speaking about why they hold the annual bash, President Trump’s wife Melania said: “This is a joyous time of year when we decorate the White House for the Christmas Season.

“Our theme honours the heart and spirit of the American people.

“Thank you to the many volunteers and staff who worked hard to decorate the halls of the People’s House in Christmas cheer. On behalf of my family, we wish everyone a very Merry Christmas and a Happy New Year.”

The Sun Online has contacted the family's representative for comment.