The 53-year-old's sister Linda opened up about the ugly row when she appeared on Jeremy Vine this morning, saying: "It all got blown out of proportion." 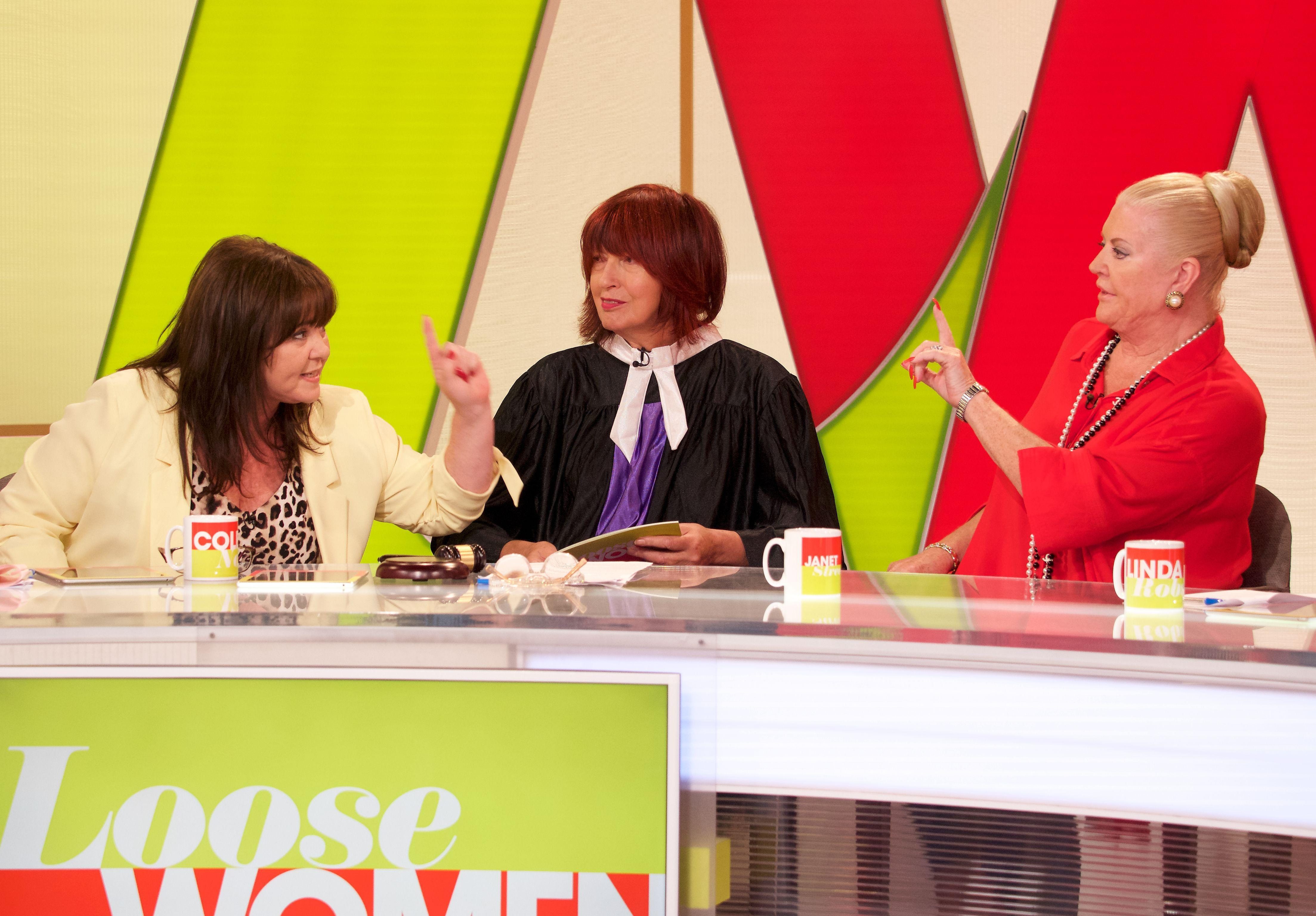 Linda, 59, explained: "It was supposed to be that Kim and Coleen had a falling out and we were told Kim would come out and it would be a bit of banter. It descended into chaos.

"It was shocking because nobody really wants to see anybody upset and it all just got blown out of proportion really."

She added: "The amount of support Coleen got was unbelievable. People came up to us in the street and said: 'Please tell Coleen that we love her.'

"This will put a line under it. It's water under the bridge. Nobody died – there's not going to be a big world crisis because of this. 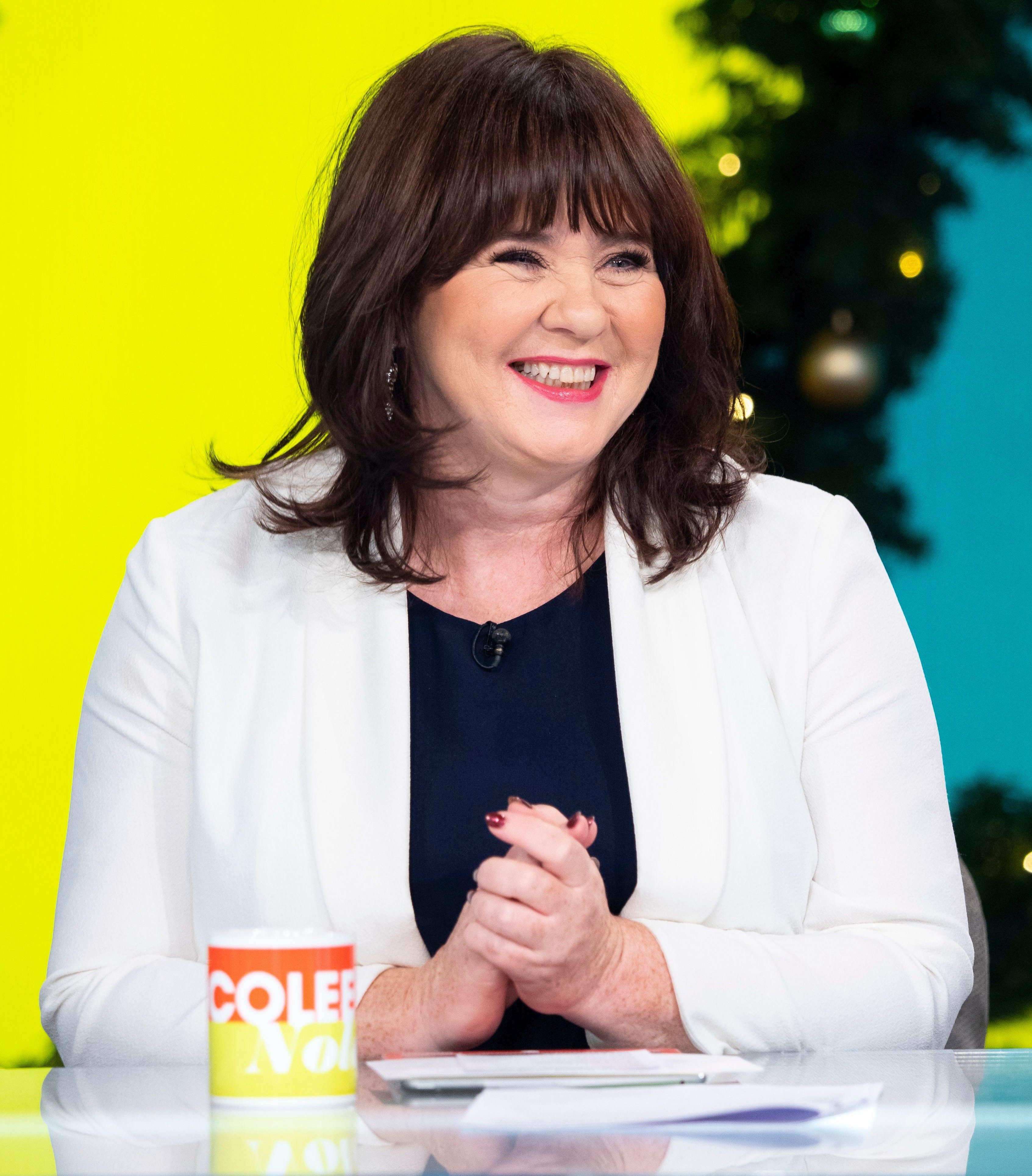 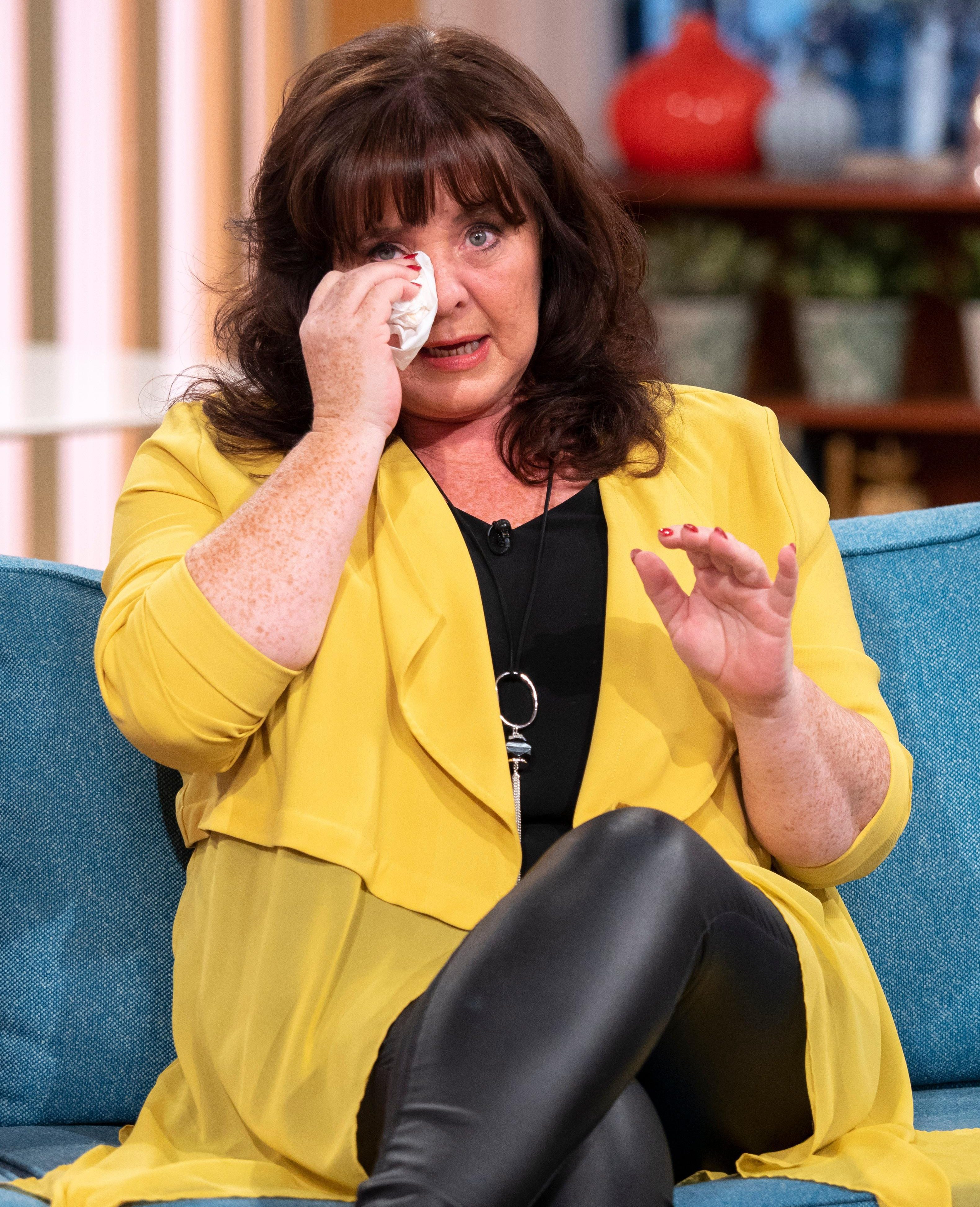 "I think a line should be drawn under this and I think it has been by both parties."

Viewers were left open-mouthed in April when Kim stormed off Loose Women after calling Coleen a "con artist" and "lying trash".

Kim later claimed she was tormented by Coleen and Linda on the show, telling The Sun: "I was ambushed, it was disgusting.

"It was like a circus and I was there for some cruel entertainment. I want Coleen and her sister fired." The ensuing row saw Coleen, who said she'd received a "horrifying torrent of abuse" over the row, take an immediate hiatus from Loose Women.

She also pulled plans for her first solo singing tour.

However, Linda today insisted that the tour hadn't been cancelled – merely 'reschueduled' for May and June.

She said: "She hasn't cancelled it, she's postponed it.

"It was her decision to step back a little because of the trolls, of course.

"She was just shocked at the response it got for her."