LOVE Island's Michael Griffiths has been branded a "compulsive liar" by fans for claiming his comments to Joanna Chimonides were secretly about Amber Gill.

The firefighter made a loved-up speech declaring "I've found what I wanted" as Joanna left the villa – but tonight he insists he was talking about Amber. 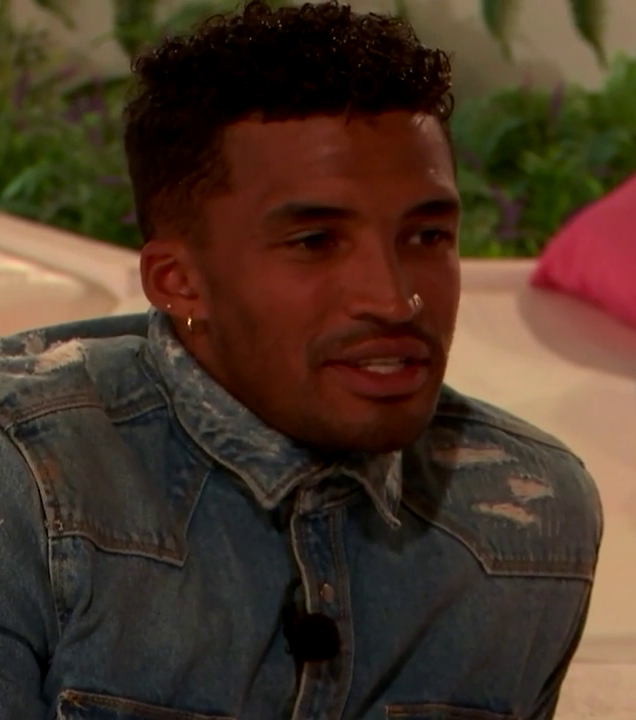 A preview of Thursday's episode shows him telling the beautician, who he's trying to win back: "I do still like you.

"I'd hate it if I didn't actually tell you and I left tomorrow."

However, she is having none of it, asking: "What the hell was all that you were saying, your philosophical words of 'I've found what I'm looking for' and all that jazz?"

He replies, asking the 21-year-old: "Did you hear me say anything about any specific person?" 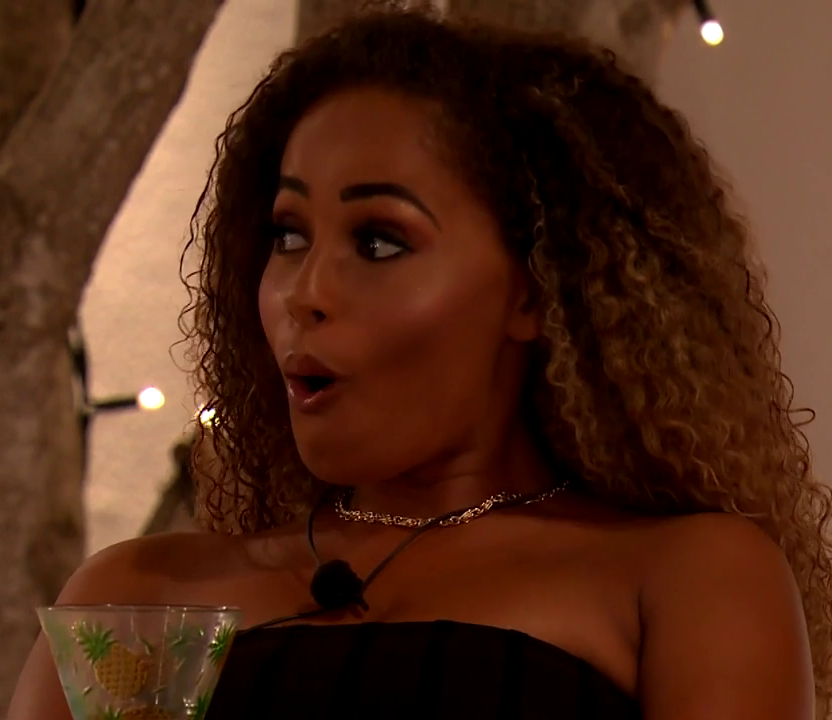 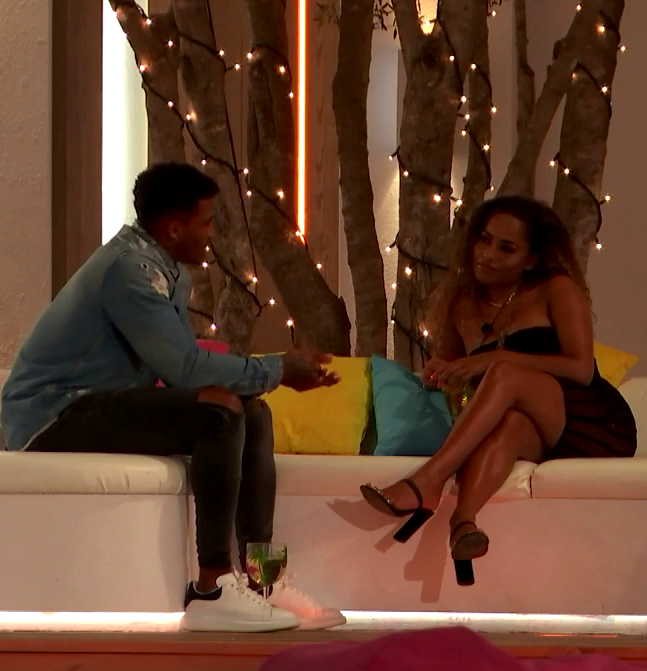 She's later shown in the Beach Hut saying: "I can't say how I feel because I'm still in that much shock."

Michael dumped Amber for newbie Joanna more than two weeks ago, but since her departure from the show, he's making a fresh play for his ex.

Fans, who saw the 27-year-old's brazen comments in a sneak-preview today, were unimpressed to say the least. 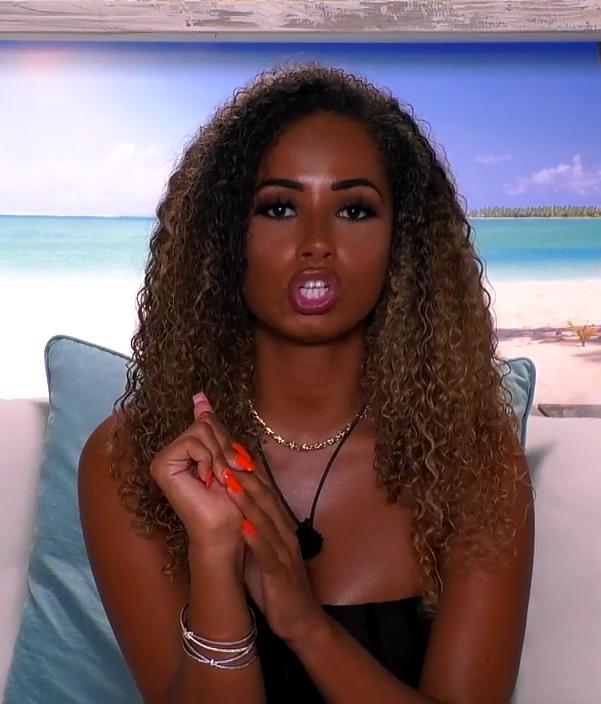 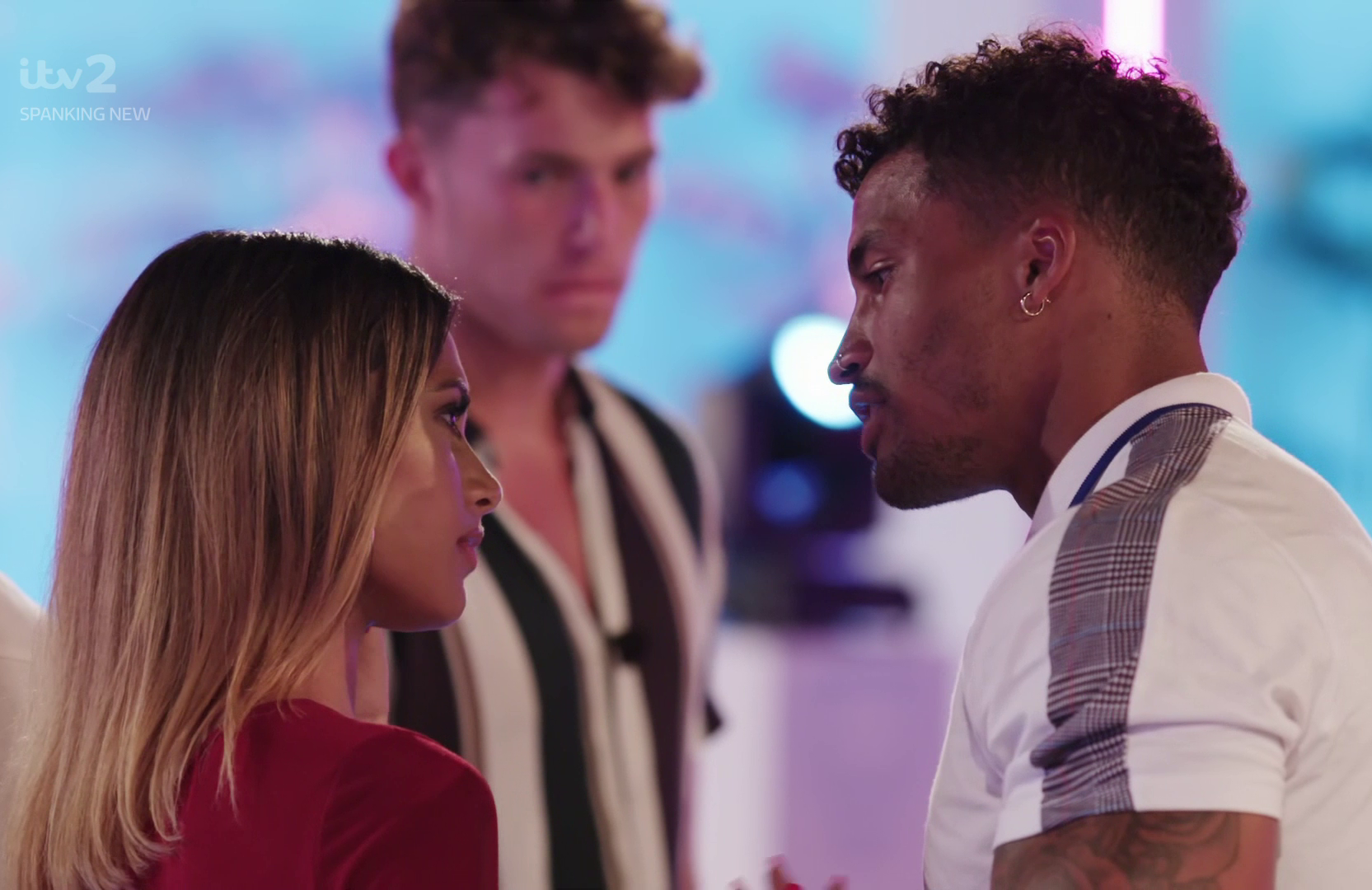 One tweeted: "Michael honestly disgusts me from the bottom of my heart, what a f**king liar."

Another said: "I can't actually believe how much of a liar michael is trying to tell amber that he didn't say 'he found what he was looking for' about a specific person.

"I'm sure I remember him also saying 'and now she's leaving'. F** him off amber and get with greg."

Another took a similarly strong view, posting: "I don’t know whether Michael is a literal demon or a pathological liar or just completely desperate to stay on the show but the boy needs to stop."

One other tweeted: "Michael is a compulsive liar, how this man willingly lies unprovoked is beyond me."