CORONATION Street stars have been given "strict instructions" on their social media use after Jack P Shepherd was fined thousands of pounds for plugging a hair transplant firm.

The star, 31, who plays David Platt on the ITV soap, received a free procedure earlier this year after claiming his receding hairline left him with mental health problems. 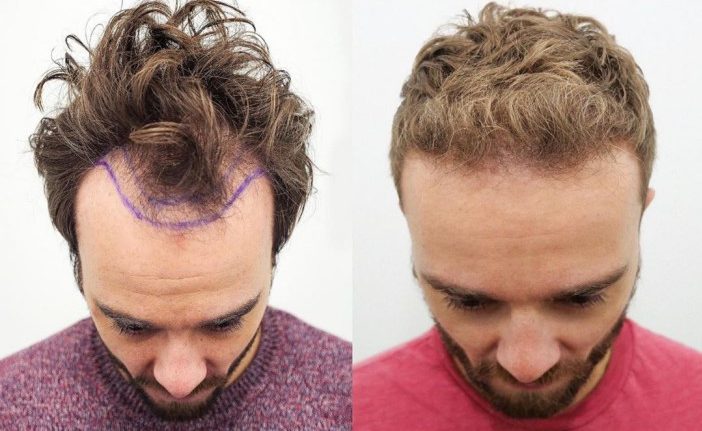 But he was fined several thousands of pounds after releasing a video on his Instagram plugging the company – which is in breach of Corrie bosses' advertising rules.

Insiders say actors are prohibited from taking on paid advertising work and that their personal appearances are limited. They are also banned from plugging products on social media.

Executives will now write to every member of the cast to reiterate the rules and make sure no one breaks them again.

A source told The Sun Online: "Jack's predicament is a good opportunity for the executives to tell cast members that they can't just do what they want on Instagram and Twitter. 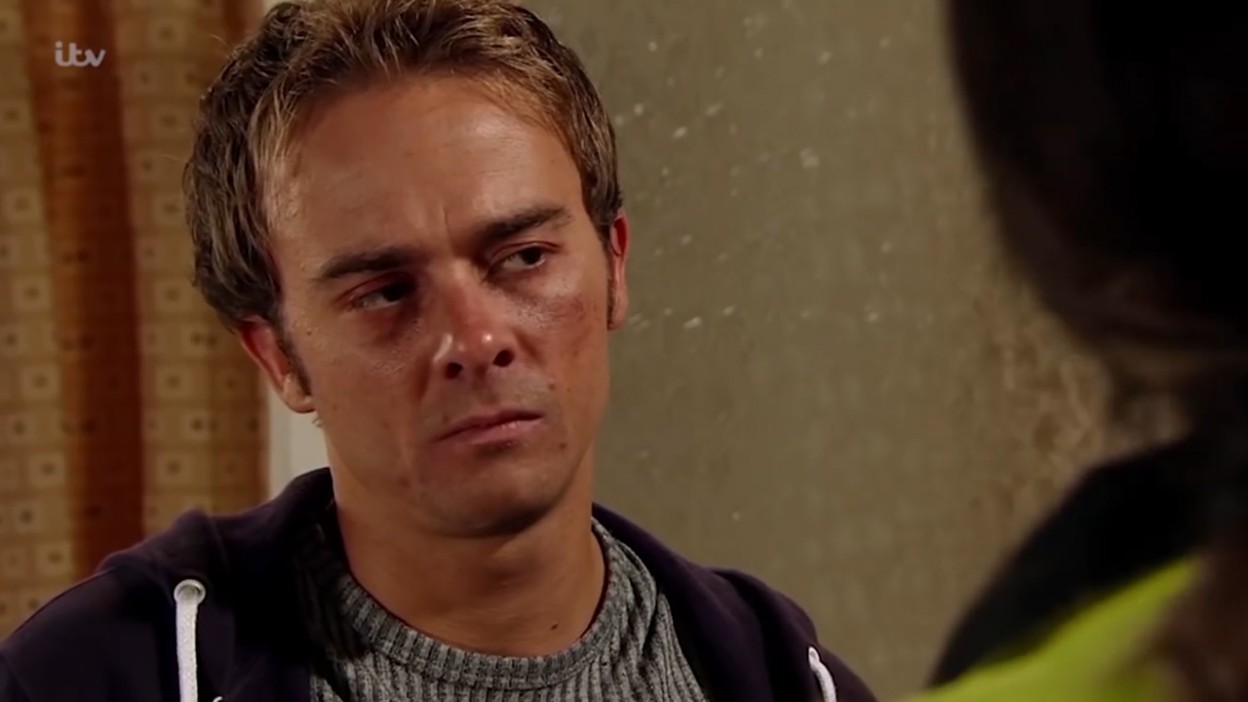 "There are rules in place and Jack has broken them. It has cost him money as well.

"That's just part of life and common sense. But what isn't common sense is having a free hair transplant then posting a video about the procedure to drum up trade for the clinic." 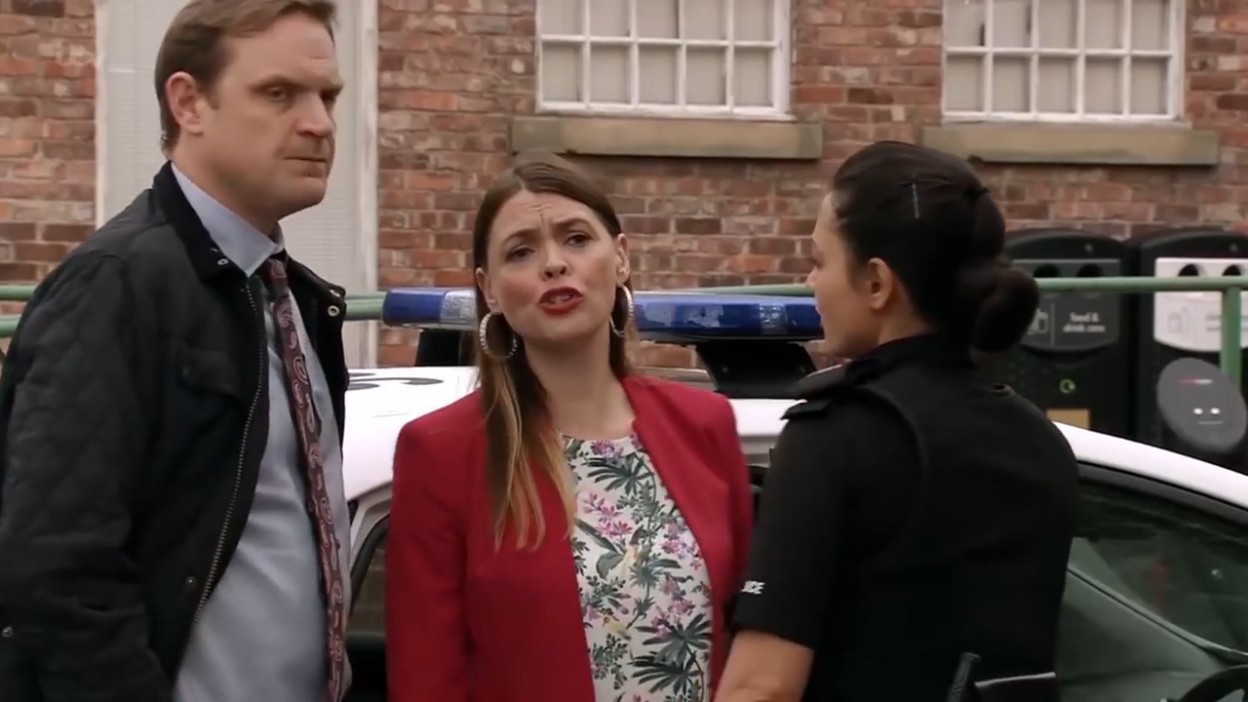 Dad-of-three Jack had 3,000 separate implants into his scalp after suffering dramatic hair loss.

The actor wrote: "I decided to get it done. It was affecting my mental health to the point I considered giving up acting."

The rules were implemented after actresses Brooke Vincent, Cherylee Houston and Krissi Bohn were caught in a sting by Channel 4's Dispatches. 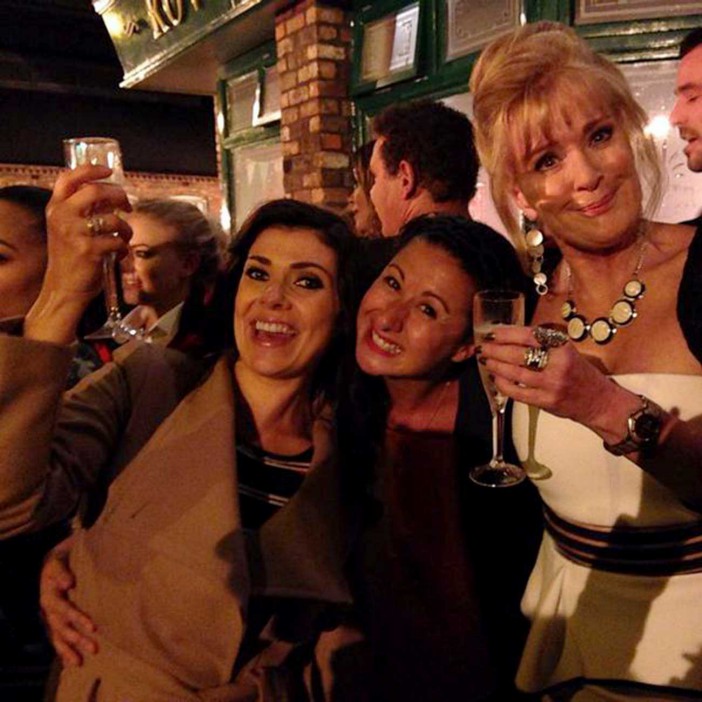 The cast are reportedly furious with these restrictive rules as they point out the "double-standards" of the soap having commercial tie-ins with Costa and the Co-Op.

The source added: "There is real anger over the commercial tie-ins.

"ITV is happy to take millions from commercial firms for product placement and allow the cast to stand around with Costa cups and lug carrier bags around but won't allow the cast to promote products away from the set.

"That is just double-standards."