Coronation Street could be due for some major changes if two of the show’s latest villains have got anything to do with it. Sally Metcalfe (played by Sally Dynevor) has been in the ITV soap for more than three decades but following tonight’s episode, it looks like she might soon be making her exit.

Bistro owner and sex pest Ray Crosby (Mark Frost) has got Gary Windass (Mikey North) to try and convince some of the residents to sell their homes to a property developer.

By doing this, they are practically handing over the keys to Ray who wants to knock the homes and local businesses down to build a skyscraper.

She made good on her side of the bargain in the latest episode as she convinces ex-sister-in-law Sally to put her house on the market. 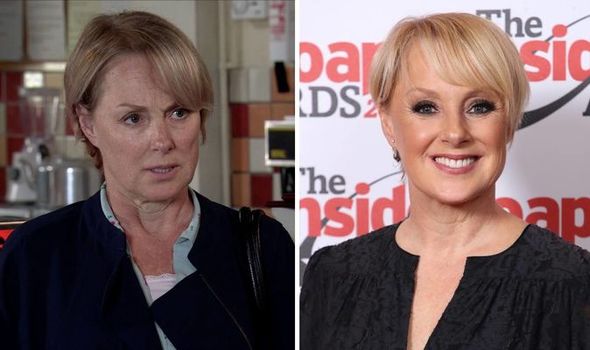 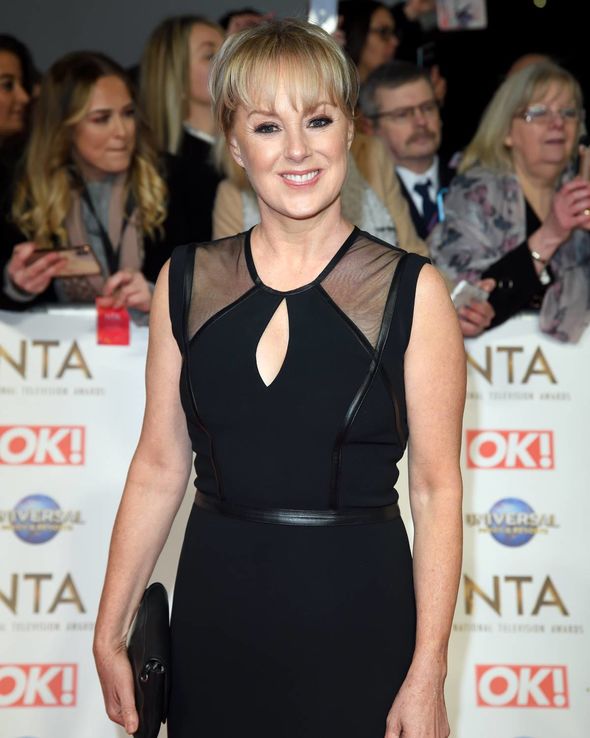 During a small gathering at the house, Debbie says she wouldn’t be able to live next to a nightmare like Geoff and how if she was in her position, she would sell up and move away.

Having had enough of Geoff’s antics, Sally listens to Debbie’s advice and puts the sale up on the market.

Soon enough, she receives the full asking price and Debbie once again suggests she should take it. 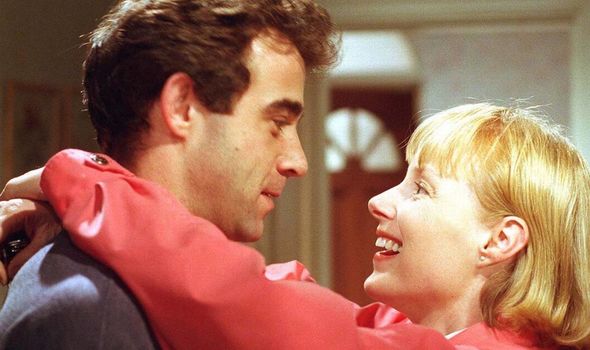 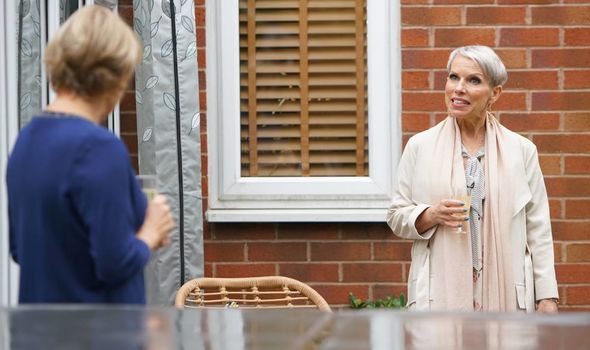 If Sally does take this offer though which has been planted by Ray, then this will mean her, Tim and his daughter Faye (Ellie Leach) will have to move elsewhere.

Could this really be the end of Sally’s time on the cobbles after a whopping 35 years?

Sally first joined Coronation Street in 1986 and it wasn’t too long before she got with Kevin Webster.

The pair got married and had daughters Rosie (Helen Flanagan) and Sophie Webster (Brooke Vincent) together.

Their marriage came crumbling down though when she discovered Kevin had been having an affair with his best mate Tyrone Dobbs’ (Alan Halsall) wife Molly (Vicky Binns).

Sally found out the truth during the devastating tram crash in 2010.

She was trying to help Molly out of the rubble but her injuries were too bad for her to be saved.

Nevertheless, just before she died, Molly confessed the real father of her baby Jack was her then-husband, Kevin.

This of course ended their marriage but the drama hasn’t stopped there for Sally as she had breast cancer, went to prison for fraud and was forced to step down as mayor as a result.

The Corrie legend did find some happiness during these past 10 years though with husband Tim who joined in 2013.

They tied the knot in 2015 but earlier this year, Tim found out his drunk Las Vegas wedding to another woman was real and so him and Sally were never legally together.

So this called for a second wedding which took place last month but could it be the end of the happy couple’s time on the street?