CORONATION Street legend Bill Roache has revealed how much soap stars earned back in 1960.

The actor has played the role of Ken Barlow since the soap began and many things have changed since then, including the salary. 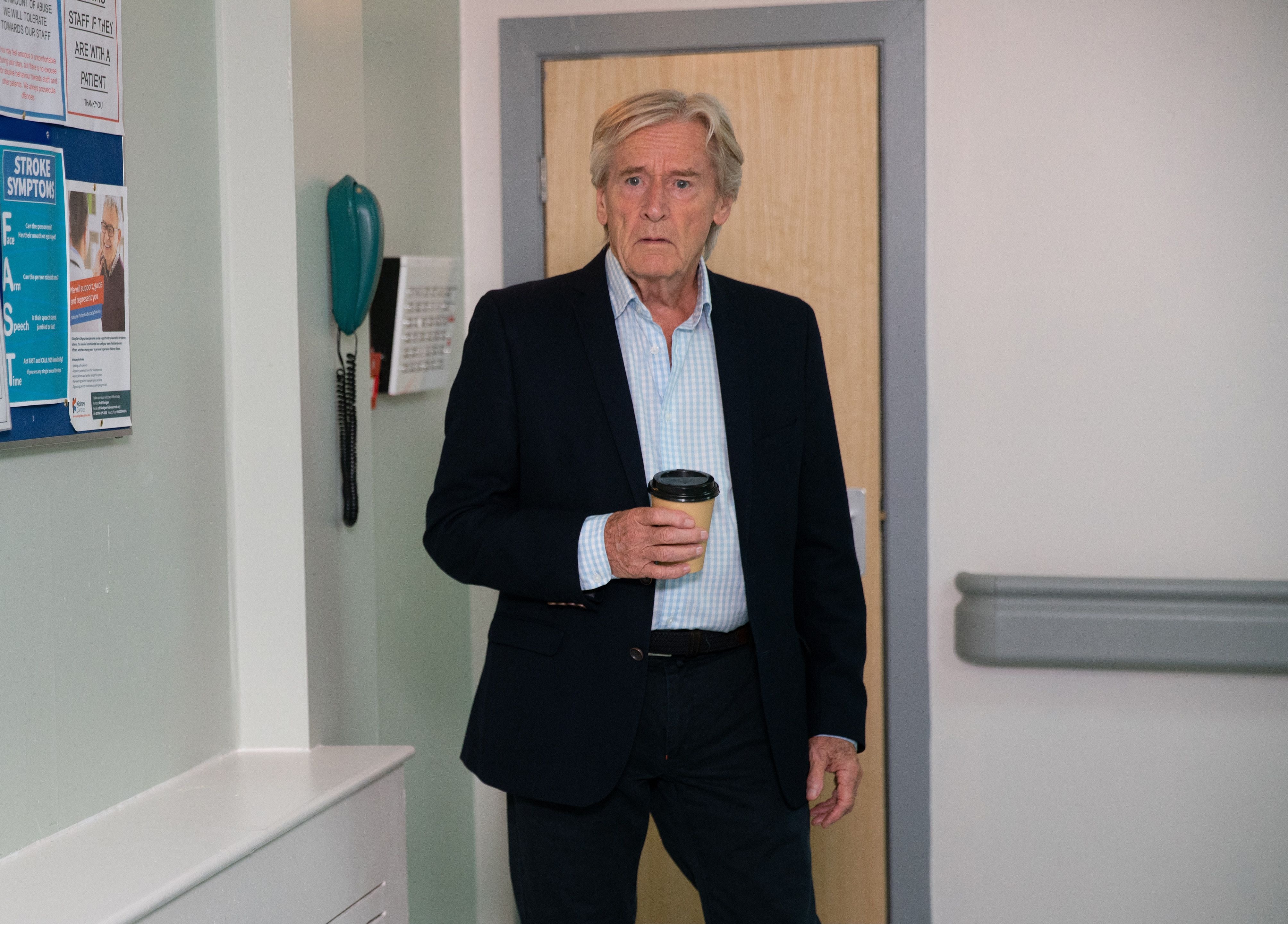 The 88-year-old appeared on Good Morning Britain (August 19) and was asked about a rumour that he was paid only £10 an episode during his early days on the ITV serial drama.

The iconic soap star, along with the rest of Corrie's elderly cast members, are currently not appearing on screen due to the coronavirus pandemic.

Bill also revealed that they still haven't been asked back to the set by the producers, he says the soap's over-70s have told bosses they're "ready and willing" to return to work in September. 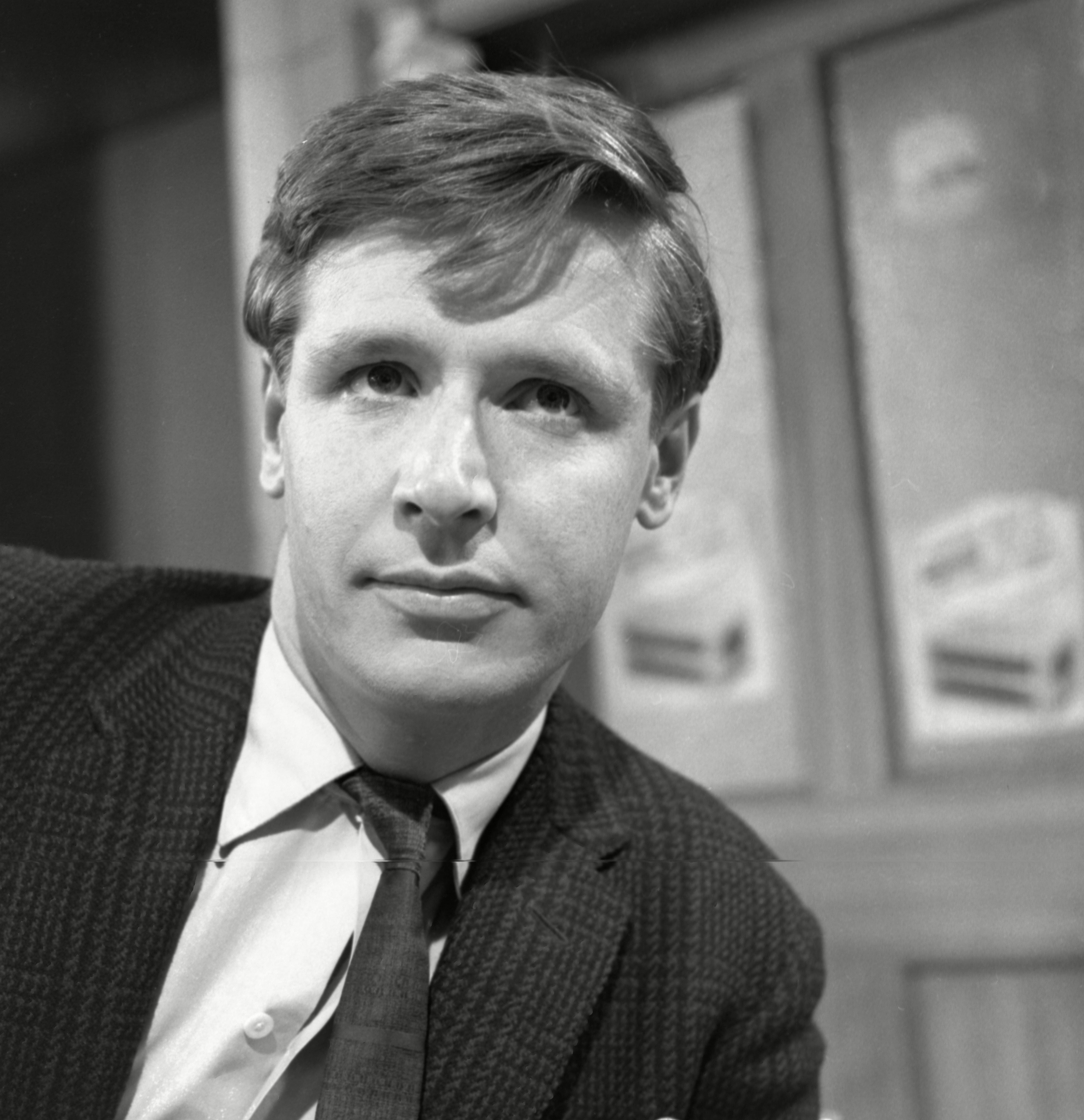 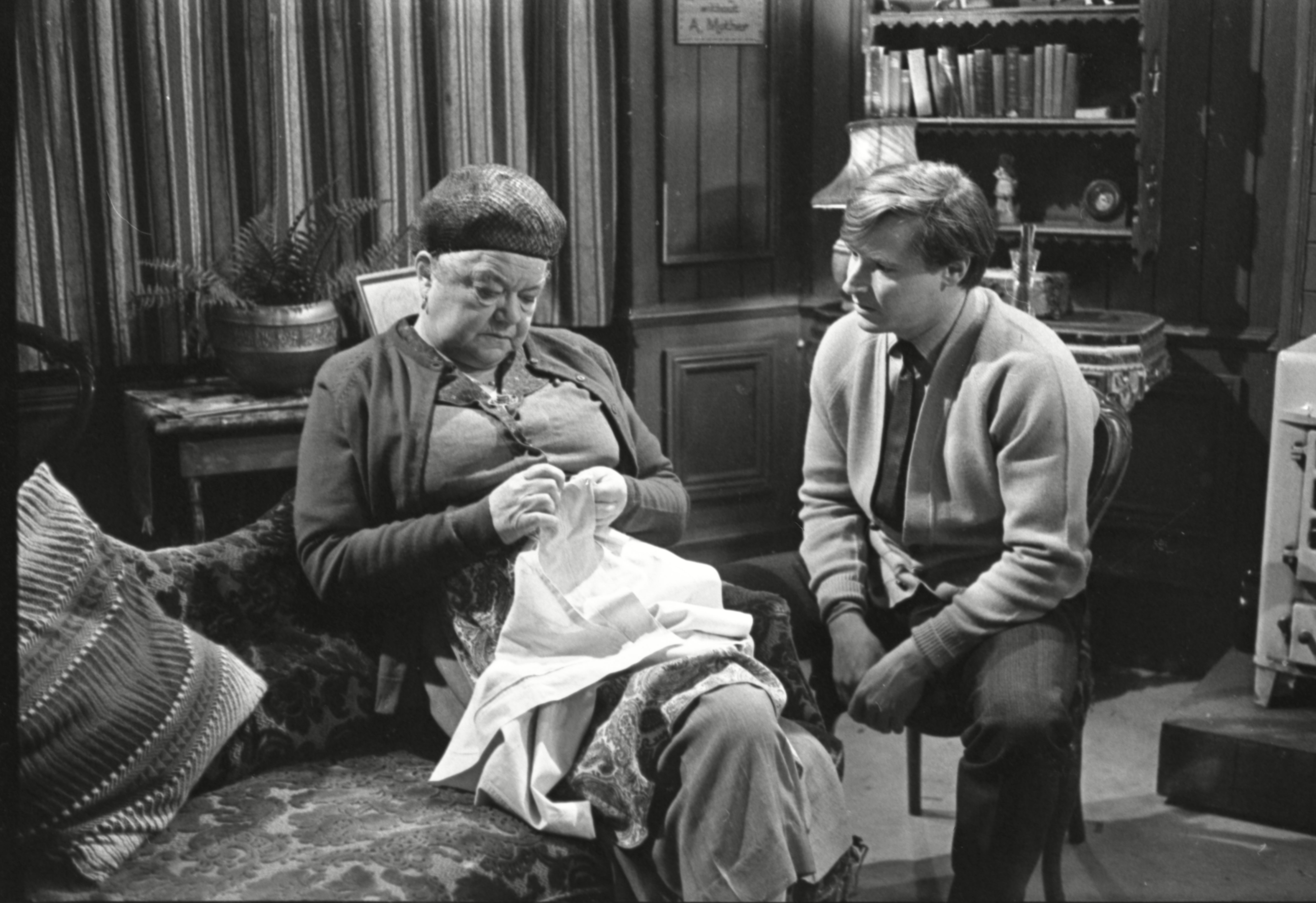 All elderly actors were written out of Weatherfield to allow soap bosses to follow Government advice to social distance and slow the spread of the virus.

Bill told Andi Peters on ITV's Lorraine: "The over 70s haven't been called yet.

"I've been told I might be called after August. I hope so.

"We're ready and willing, but no, heard nothing yet." 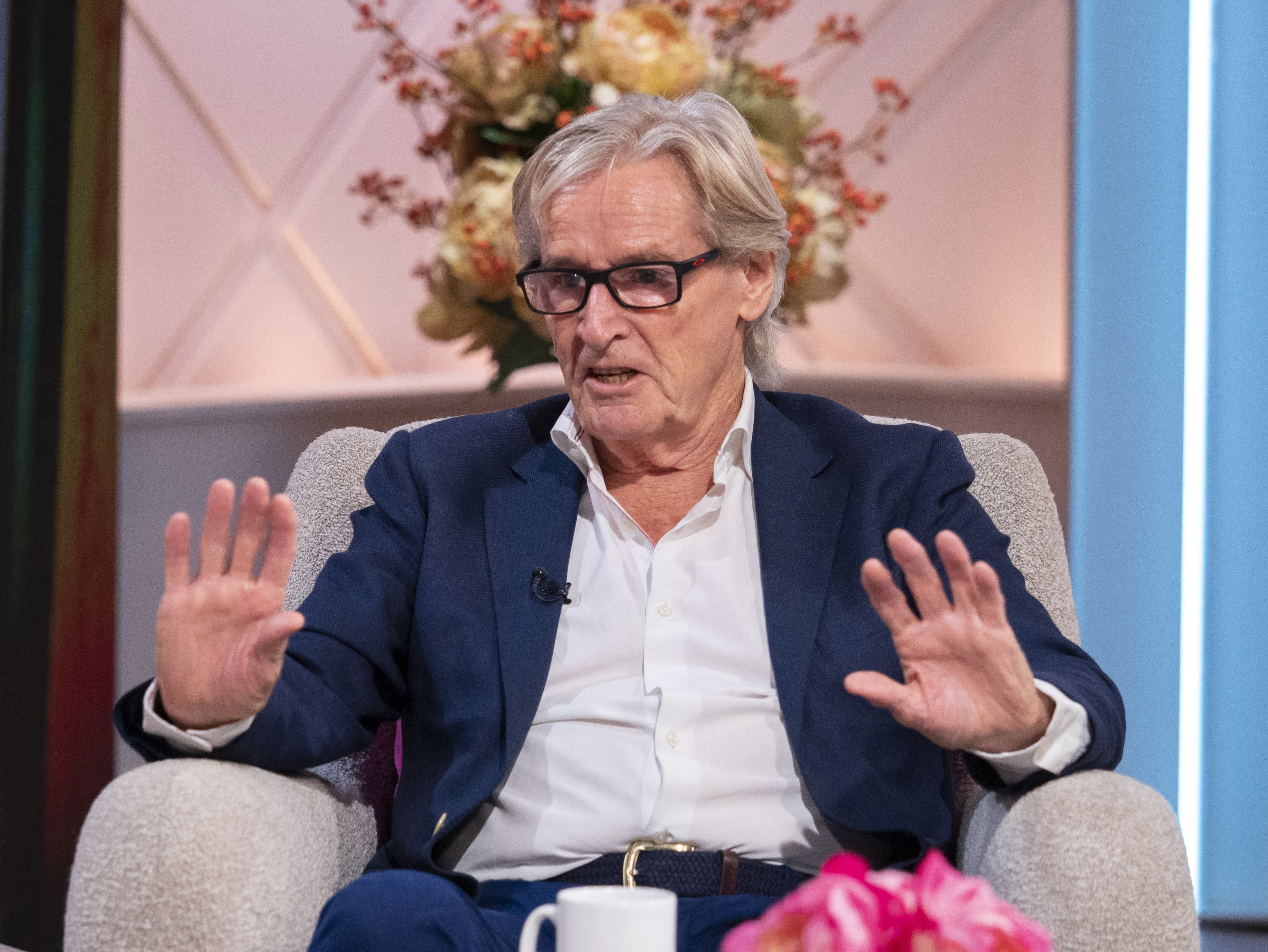 Bill, who has set his sights on becoming the first 100-year-old still working on a soap, spent the lockdown period with his grown up children Will and Verity at home.

Describing lockdown life, Bill said: "I have been very fortunate. I understand it has been very difficult for many people, but I have my two children who are normally in London.

"We've been living together and getting on very well. We have a cinema in the evening where we'll watch a comedy show like The Vicar of Dibley and then an old feature film. The in the day we'll do our own thing.

"I've been drawing and writing a story which I'm really enjoying."