Coronation Street’s Jan Lozinski (played by Piotr Baumann) was revealed to be a police informant on the ITV soap last week but girlfriend Eileen Grimshaw (Grimshaw) didn’t get a chance to learn the truth.

Instead, she was left to believe Jan was involved in a human trafficking ring when police stormed a nail bar that the pair where trapped in.

Viewers watched as a detective congratulated Jan in the role he played in taking down the ring but Eileen was kept in the dark.

While Jan fled the Street, Eileen was left behind believing she had been unlucky-in-love again.

However it looks like Eileen could be set to leave Weatherfield behind to start a new life with Jan.

After discovering the truth, a source has revealed Eileen will leave her family and friends behind to start a new life.

“She is going into witness protection and leave Weatherfield after it turns out Jan is not dodgy after,” a source told The Sun.

“He’s an informant for the cops and helping to bring down a human trafficking ring.

The source explains Eileen will keep the fact she’s leaving to herself and her friends will have no idea she’s starting a new life. 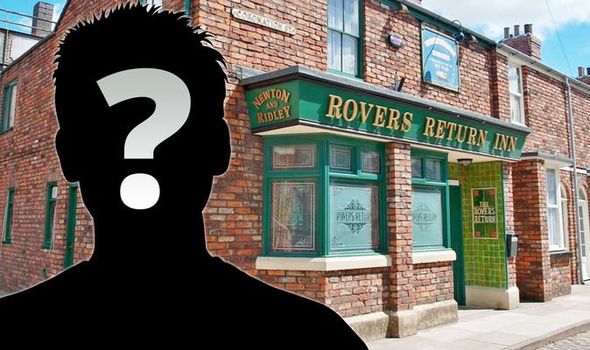 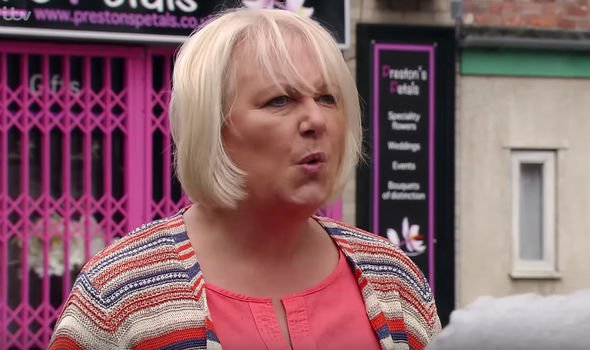 “She only tells Seb the real reason she’s going, but sees her mates like Liz and says her goodbyes without them knowing she’s actually leaving,” the source added.

But will Eileen be leaving Weatherfield for good or will Seb convince her to stay?

Meanwhile Emma Brooker (Alexandra Mardell) is about to discover the truth about her paternity.

However when Steve reveals all to Emma, she questions her future on the cobbles. 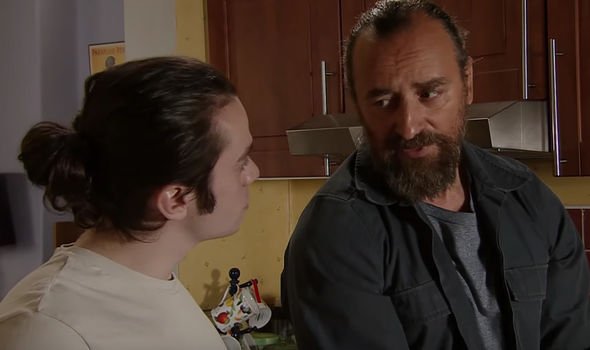 The news will send shockwaves through the Street as those closest to her try and convince her to change her mind.

Emma’s half-sister Amy Barlow (Elle Mulvaney) almost gets through to Emma but the barmaid explains she doesn’t feel welcome enough to stay.

Determined to change Emma’s mind, Amy begs her parents to do something.

As Emma heads to the station Tracy Barlow (Kate Ford) and Amy rush off to try and stop her.

Will they make it in time or will Emma leave the cobbles for good?