Daniel (played by Rob Mallard) has been meeting up with Nicky (Kimberley Hart-Simpson) regularly on Coronation Street and although she is a sex worker, he has been using his time with her to get some of his issues off his chest. The father-of-one has been seen asking her to dress like Sinead (Katie McGlynn) and talking to her for hours, still paying her for her time. However, it is this fact which has left viewers of the ITV soap confused as they’re not sure where he is getting the money to pay her.

When Sinead was still alive and looking after their son Bertie Osbourne (Rufus Morgan-Smith) at home, Daniel was completing his Master’s Degree at university.

Since her death last November, the father-of-one has been looking after his and his late spouse’s child, taking on a more domestic role.

Viewers haven’t actually seen him in an office or carrying out work duties at all, although he seems to do the odd job for Adam Barlow (Sam Robertson) at his law firm.

For this reason, fans took to social media to question how the beloved character could afford to see Nicky so frequently.

One wrote on Twitter: “#Corrie where’s Daniel getting the cash to pay for his escort sure the couple of quid he borrowed wouldn’t have helped him.” 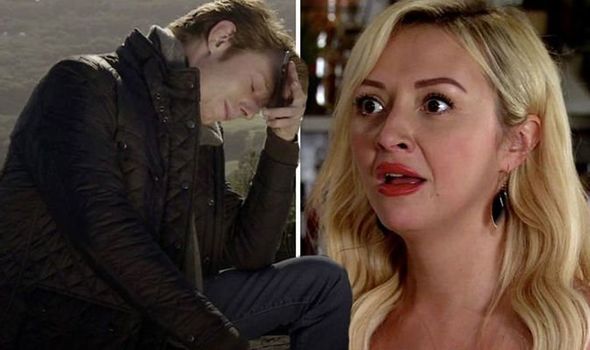 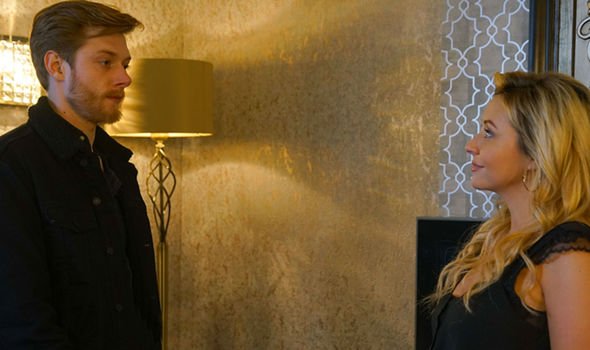 Another added: “Can someone explain how a single father with no obvious means of support can afford to see a prostitute on a regular basis? #daniel #coronationstreet #corrie.”

Whilst a third commented: “How does Daniel afford seeing his ‘friend’ so much considering we never see him at work and he is always looking after Bertie? I wish I lived on that street! So much disposable income! #Corrie.”

“#Corrie where does Daniel get all this money from to pay for Nikki,” a fourth remarked on the social media platform.

A fifth shared: “Daniel is like Mr Moneybags off of Monopoly, like where the f*** is the money coming from? #corrie.” 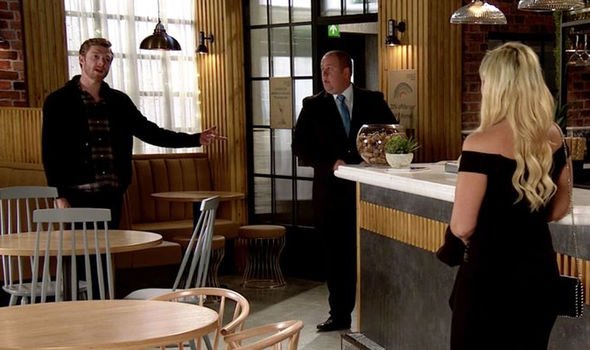 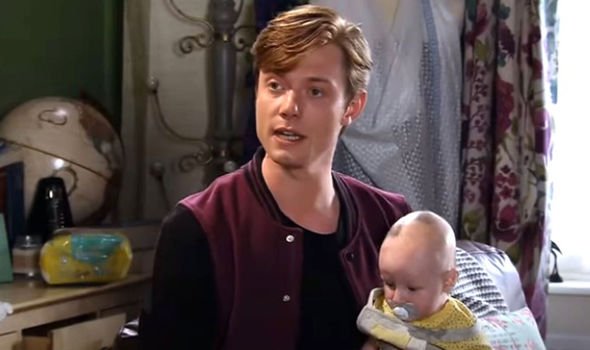 Where does Daniel get all this money from?

The father-of-one speaks over video call with Cherry, who it turns out couldn’t be less interested in his life if she tried.

Realising it’s not working out, the grieving widower ends the call and looks at a photo of his late wife.

However, it’s not long before scenes later in the week see him reunited with his current love interest in unforeseen circumstances.

Despite cutting ties with the father-of-one, Nicky will come face-to-face with him in the Bistro whilst on another job.

It turns out she is working with a business associate of Ray Crosby’s (Mark Frost) and Daniel soon interrupts proceedings.

The businessman is not best pleased by the remarks made by the grieving widower, who then goes on to tell his love interest he will pay her double for her time.

This leaves the newcomer slightly concerned about her client’s obsession with her, but could something more come as professional and personal lines blur?

CAN’T SEE THE POLL BELOW? CLICK HERE TO OPEN IN YOUR BROWSER

Playing a sex worker, actress Kimberley has spoken out about her character’s professional life and has praised the soap for highlighting the industry.

Speaking with press, including Express.co.uk, she said: “I see it as another job for people to do to survive in an incredibly difficult world.

“Obviously, we don’t know Nicky’s backstory. We don’t know what drives her, but there is definitely going to be something.

“I want to represent people that are in that industry because I think that it’s too easy for your mind to go to the negative side of it.

“Actually, these women that are among us every single day, we might not know it. It doesn’t make them any less of a person. I think it makes them a hell of a lot stronger.”