Gemma Winter (played by Dolly-Rose Campbell) has made excellent progress after her battle with postnatal depression in Coronation Street. However, when Bernie Winter (Jane Hazlegrove) begins to worry about the mum-of-four, Chesney Brown (Sam Aston) could push Gemma to make a life-changing decision.

Gemma has been documenting her busy life on her online vlog.

As the success of her vlog continues, Gemma will be contacted by a figure in her past she’d rather forget about it.

While the mum-of-four was suffering in silence, fellow mum Vanessa (Rachael Elizabeth) gave her a hard time at a baby group.

After unexpectedly popping up on a video call, Gemma decides to meet her nemesis against the advice of her loved ones. 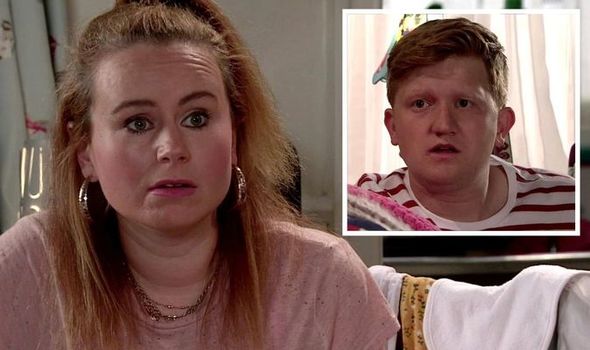 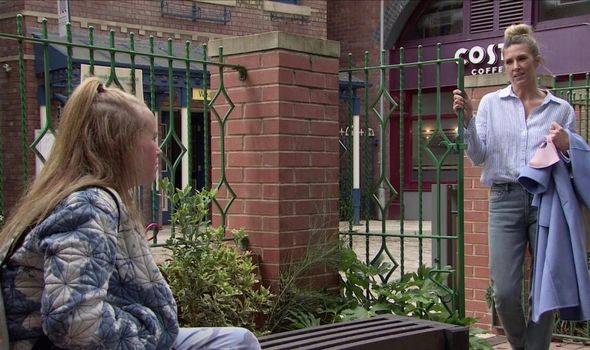 Vanessa assures the mum she wants to be friends and there are no sinister intentions to her wish to meet up.

When Bernie discovers her daughter’s plans, she puts a plan in motion to sabotage the meeting.

Official soap spoilers confirm Gemma will be forced to apologise for her mum’s behaviour when she comes face to face with Vanessa.

Later, Paul Foreman (Peter Ash) grows concerned about his sister when she acts strangely around him. 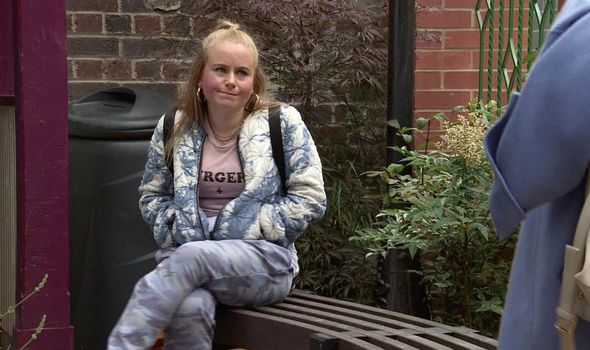 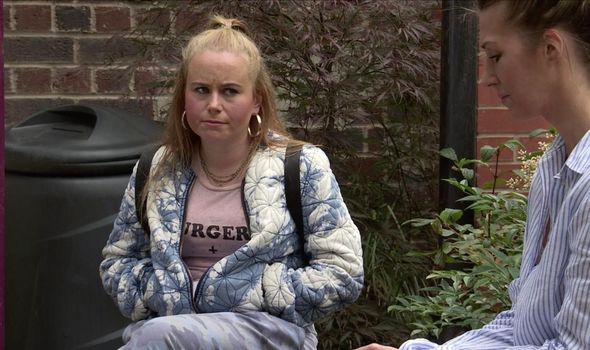 He rushes over to the kebab shop to tell Bernie and Cathy Matthews (Melanie Hill) who worry Vanessa is the cause.

Paul suspects Gemma could be suffering from postnatal depression again.

It might not be long before Paul airs his concerns to Chesney too as Gemma’s loved ones wonder how they can help.

However, if Paul and Chesney confront Gemma, the mum may feel as if she’s being ganged up on.

Gemma has much such great progress in recent weeks she’d likely feel betrayed if she discovered her family were talking about her behind her back.

Will the mum-of-four take a break away from the cobbles to come to terms with the betrayal?

Revealing Sarah’s thoughts on Gary’s wedding, Tina told Express.co.uk: “I think she’s happy for them. But I think there is a tinge of ‘God you know Maria just hasn’t got a clue. ‘

“So I think there’s a little bit of resentment towards Gary,” she added.

With Tina revealing Sarah’s marriage is over, could Adam threaten his new wife with a divorce?