She can't help but play with her when she discovers she's seeing Mike Thornberry again. 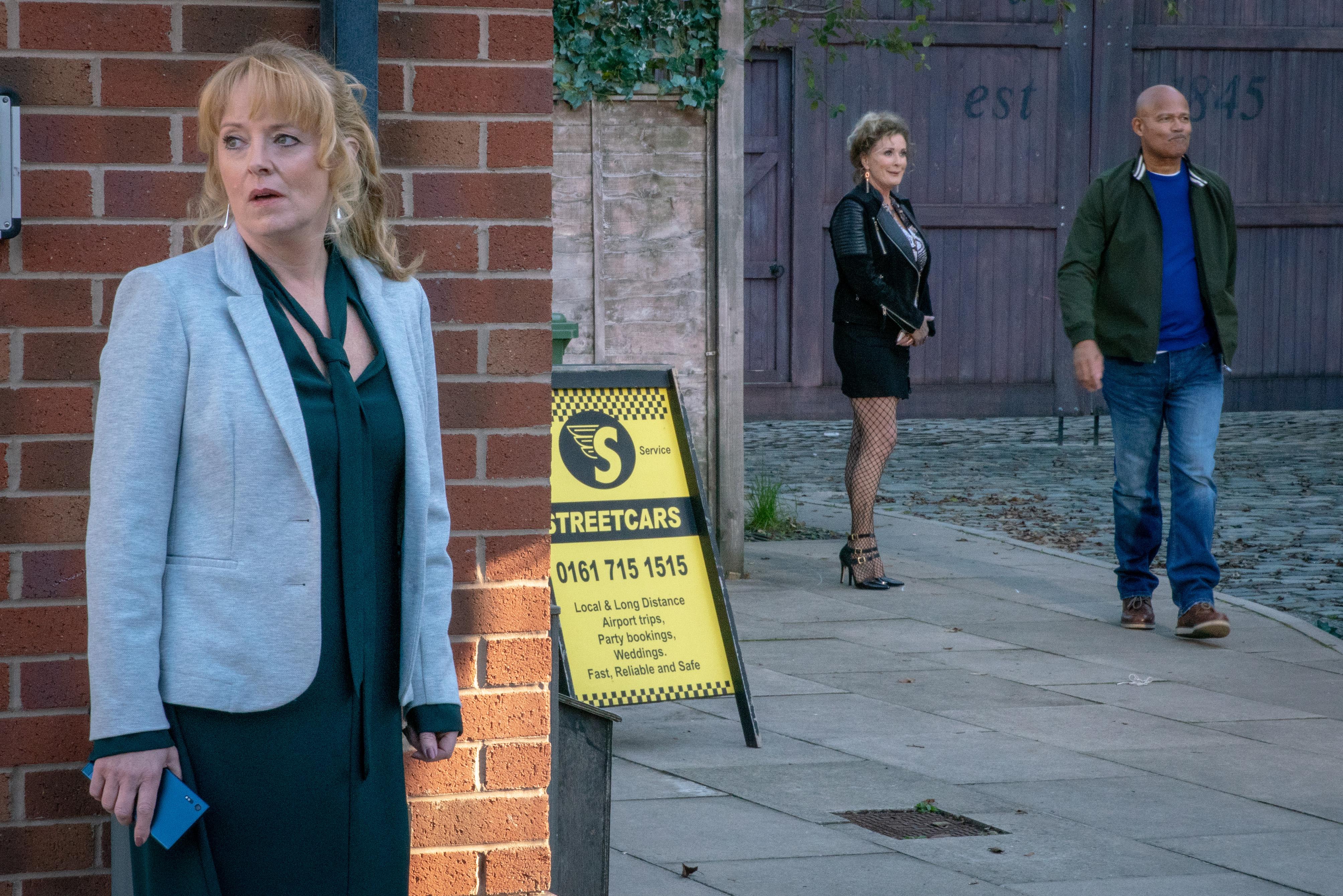 Coronation Street fans will see Jenny Connor née Bradley’s dark side return next week when she starts to play with love rival Liz McDonald via the tracking app she secretly installed on her phone.

As the week in Weatherfield kicks off, Jenny – played by Sally Ann Matthews in the ITV soap – is immediately suspicious when Liz asks her if she can slip away from the pub for an hour.

Jenny becomes concerned that Liz is off to meet Johnny so furtively follows Liz.

But Liz is actually off to meet old flame Mike Thornberry – returning star Louis Emerick – who has asked her out for dinner. 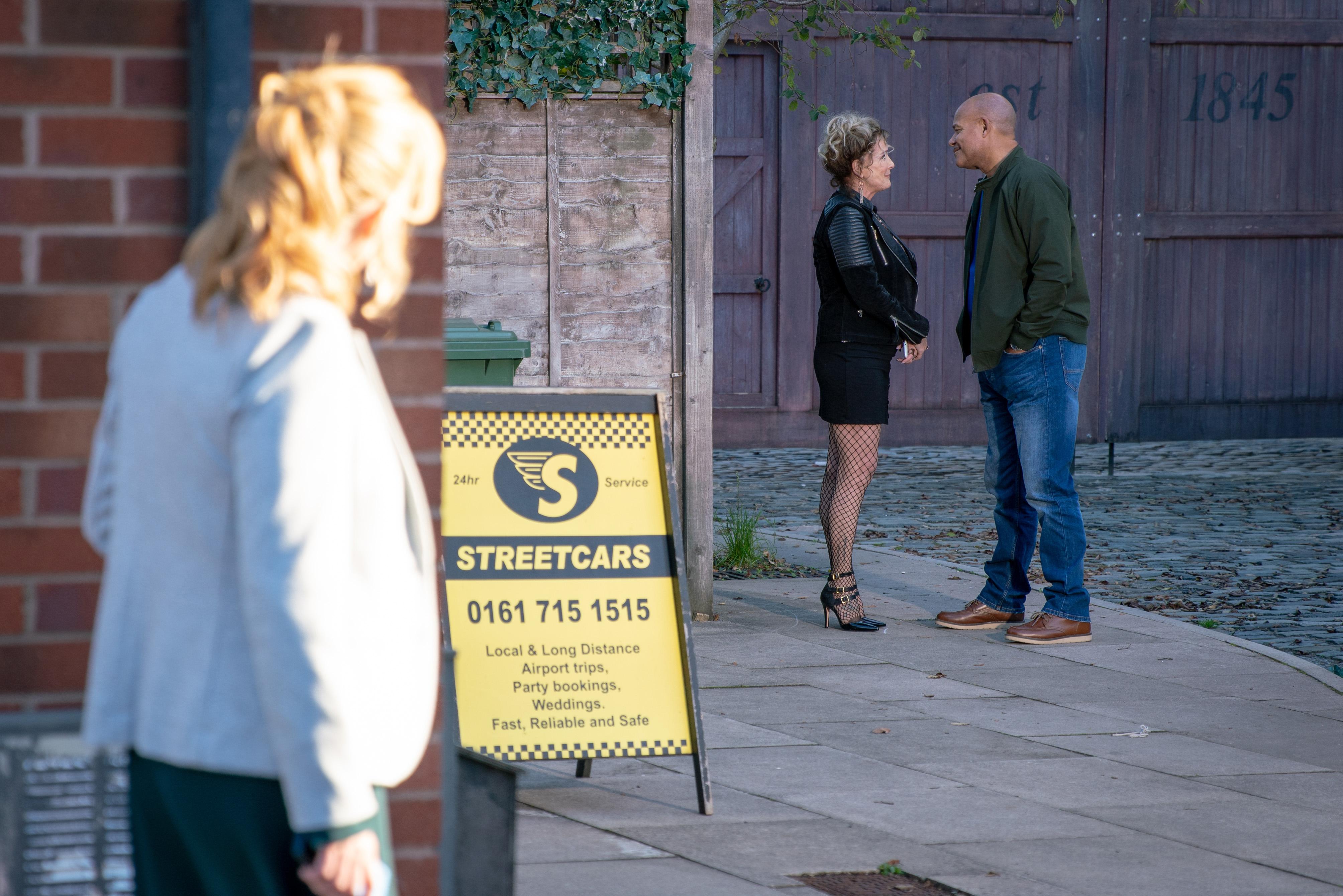 After trailing Liz on the tracker app, Jenny is relieved when she spots Liz kissing Mike outside the cab office.

Even though she’s pleased that Liz is now seeing Mike, Jenny still can’t resist having a bit of fun with her and amuses herself by landing Liz in trouble with Eileen Grimshaw.

When Liz blows off plans with Eileen for dinner at the Bistro with Mike, Jenny is amused when Eileen confides in her that Liz has been taken ill.

Naughty Jenny knows exactly where Liz is thanks to the tracker app and asks Eileen to pop over the Bistro for a favour.

Liz spots Eileen and is forced to duck and hide under the table. Will she get away with her deception?

Jenny has been plotting revenge on Liz since discovering the barmaid had a one-night-stand with her husband Johnny Connor earlier this year.

Johnny had found comfort in Liz’s arms after losing his son Aidan Connor to suicide back in May.