CORONATION Street's Tim Metcalfe will be forced to confront his dad Geoff Metcalfe's claims of innocence next week when he catches him turning nasty with Sally.

The cab driver – who is played by actor Joe Duttine in the ITV soap – is convinced his dad is innocent and has refused to accept he is a controlling abuser who drove Yasmeen to stab him. 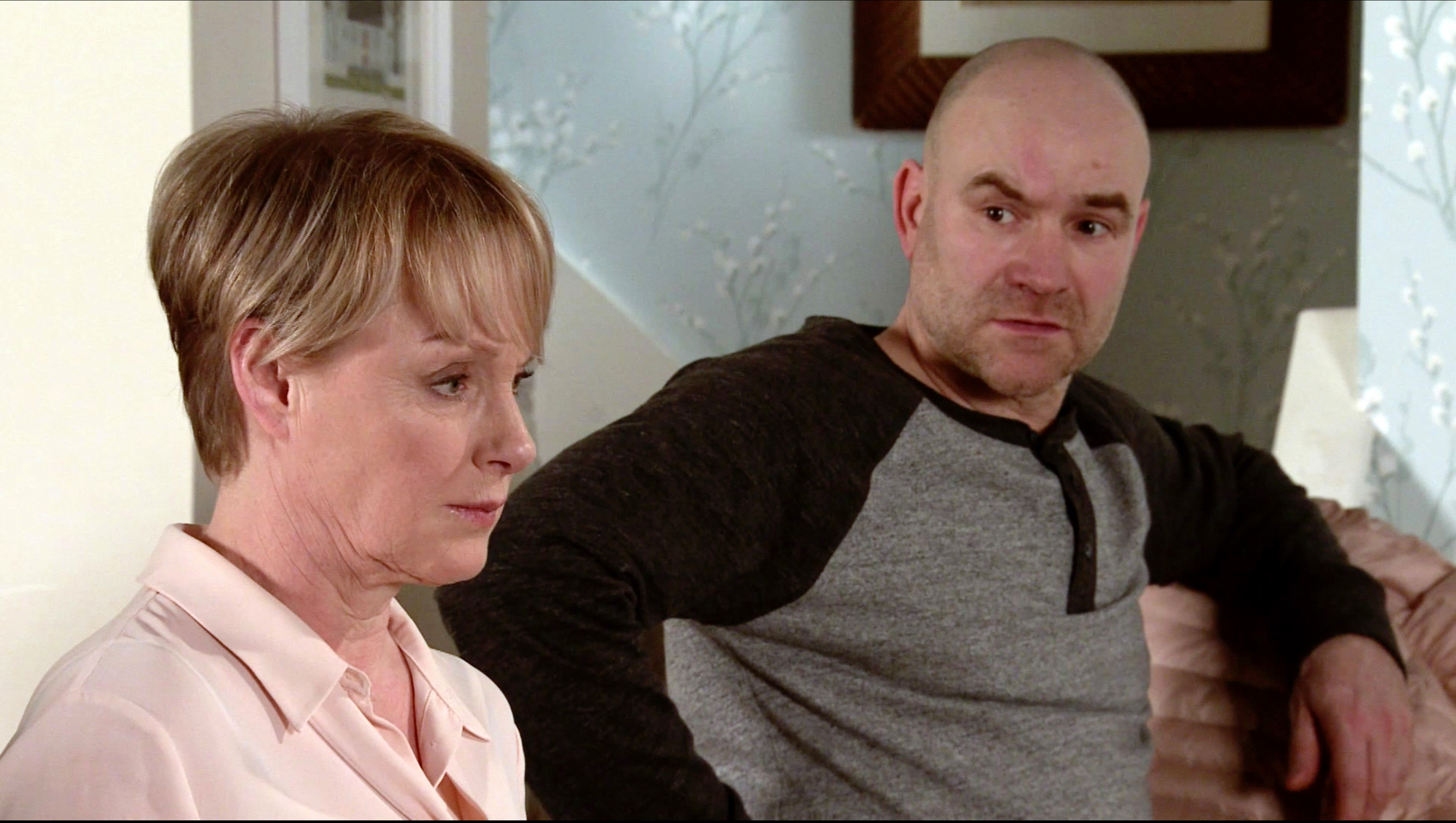 But next week with Tim's wife Sally more sure than ever of how evil Geoff is, tensions between the couple grow.

However there is light shining through as Tim walks in to find Geoff shouting at Sally and he has his chance to see his dad for the abuser he really is.

Will Tim be able to put two and two together and realise the truth or will years of gaslighting and brain washing mean he can't see what his dad is doing? 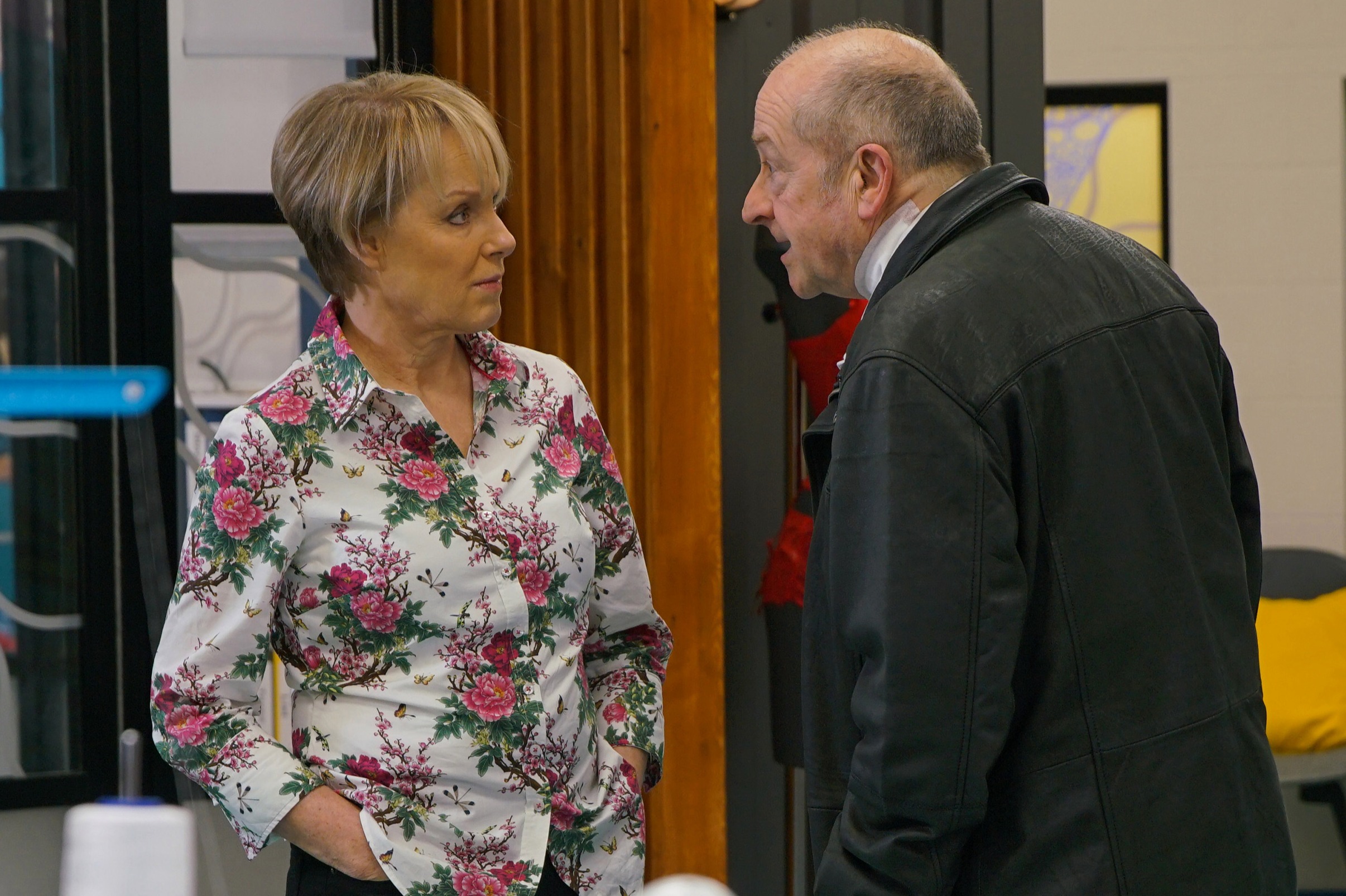 Later in the week Sally is horrified to discover that Geoff has tried to force Yasmeen to see him in prison.

Geoff tries to request a visiting order to see the woman he claims tried to murder him in cold blood.

But with Alya discovering Geoff's attempt, she tells Sally and the woman see through his lies and realise he's trying to control Yasmeen even behind bars.

And when Sally tells Tim of the latest development he struggles to believe what he's seeing and goes into shock.

He has so far ignored multiple warnings about his dad – including one from trusted friend Eileen – so will he listen to facts?

Or will Geoff continue to get away with his lies as Yasmeen rots in prison?