The 17-year-old admitted she was "ashamed" and "sorry" about her actions in old social media when she was nine-years-old. 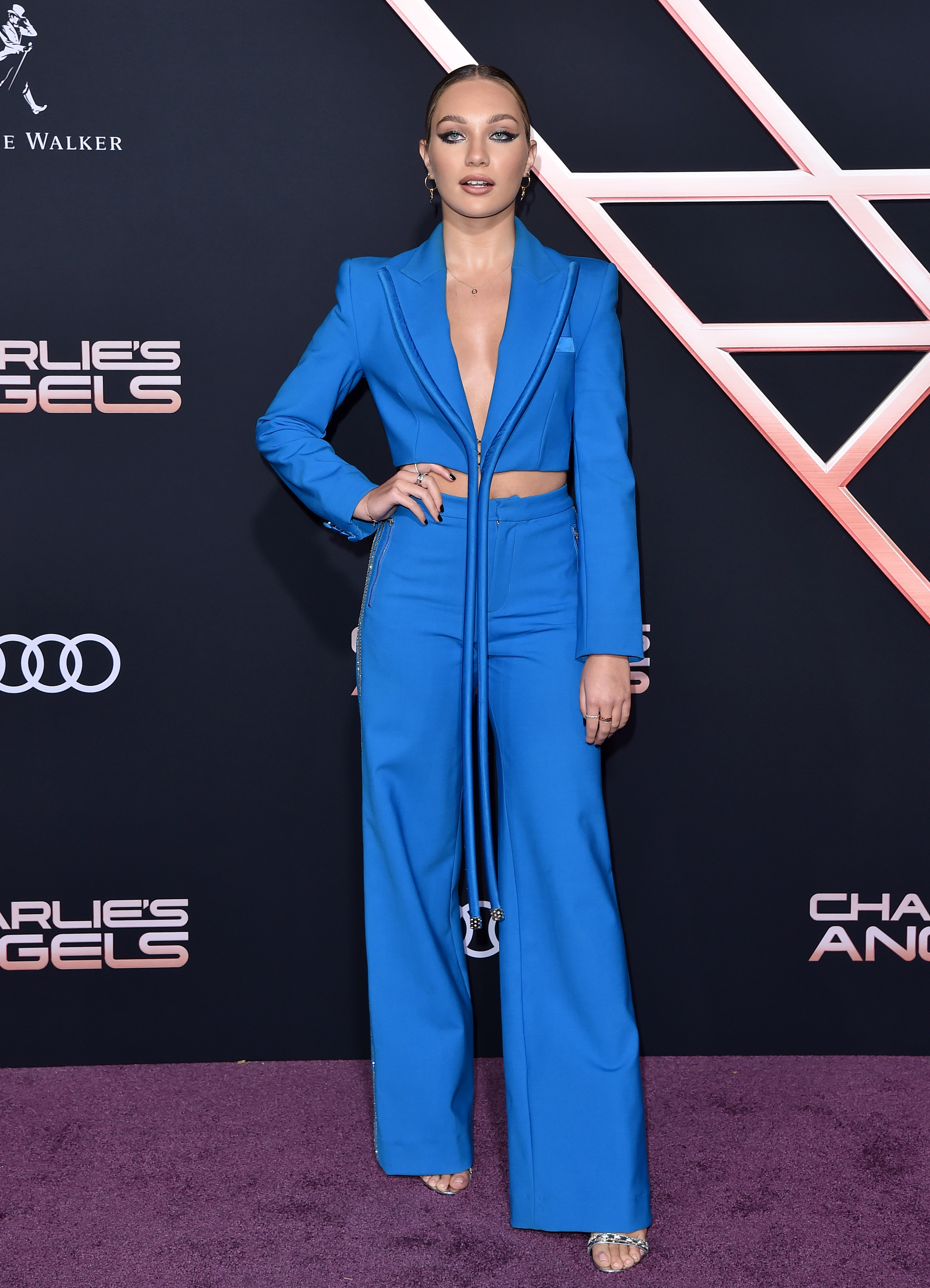 Twitter users recently called out Maddie on social media after videos were unearthed in which she appeared to crudely imitating Asian facial features and mock several accents.

Addressing the furor, she took to her social media channels and shared a lengthy statement.

She began: "There are a few videos some of you have seen from when I was about nine-years old where I thought it was funny to mock people and accents.

"I'm honestly ashamed, and I'm truly sorry for my actions. The decisions I made then are absolutely not decisions I would make today. 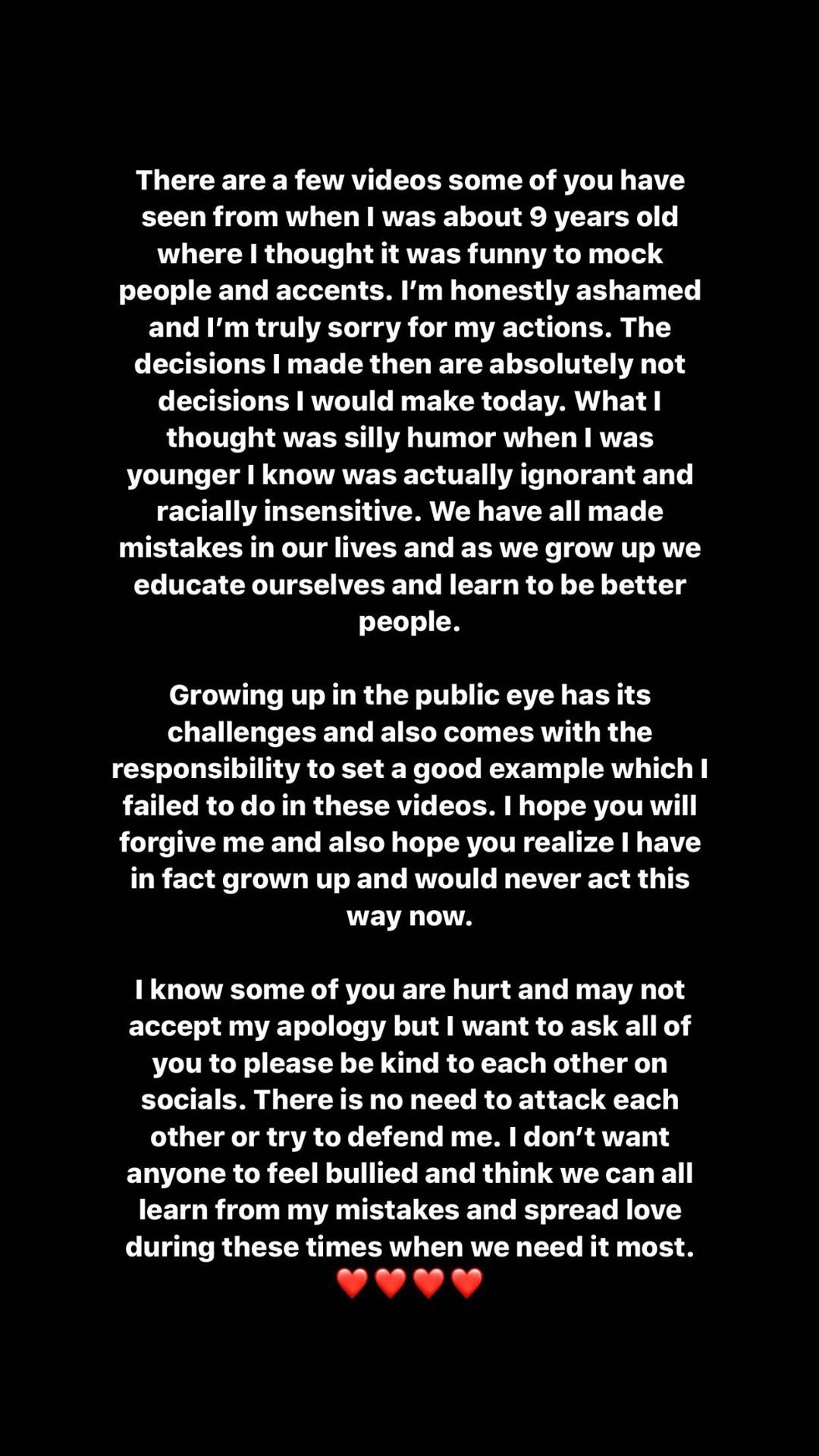 "What I thought was silly humor when I was younger I know was actually ignorant and racially insensitive," she added.

"We have all made mistakes in our lives and as we grow up we educate ourselves and learn to be better people."

The professional dancer acknowledged that she has a responsibility to "set a good example" having grown-up in the public eye.

She continued: "Growing up in the public eye has its challenges and also comes with the responsibility to set a good example, which I failed to do in these videos. 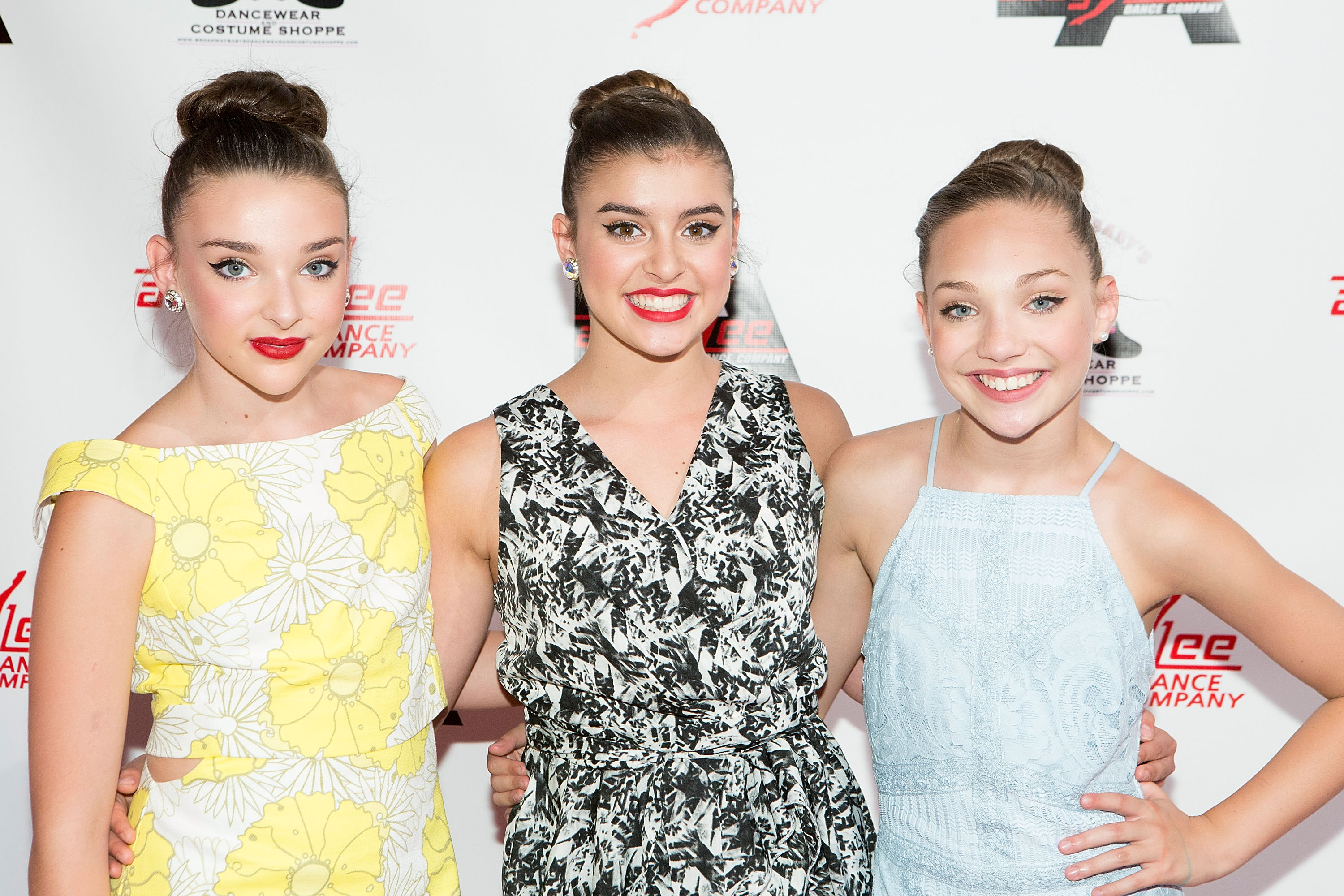 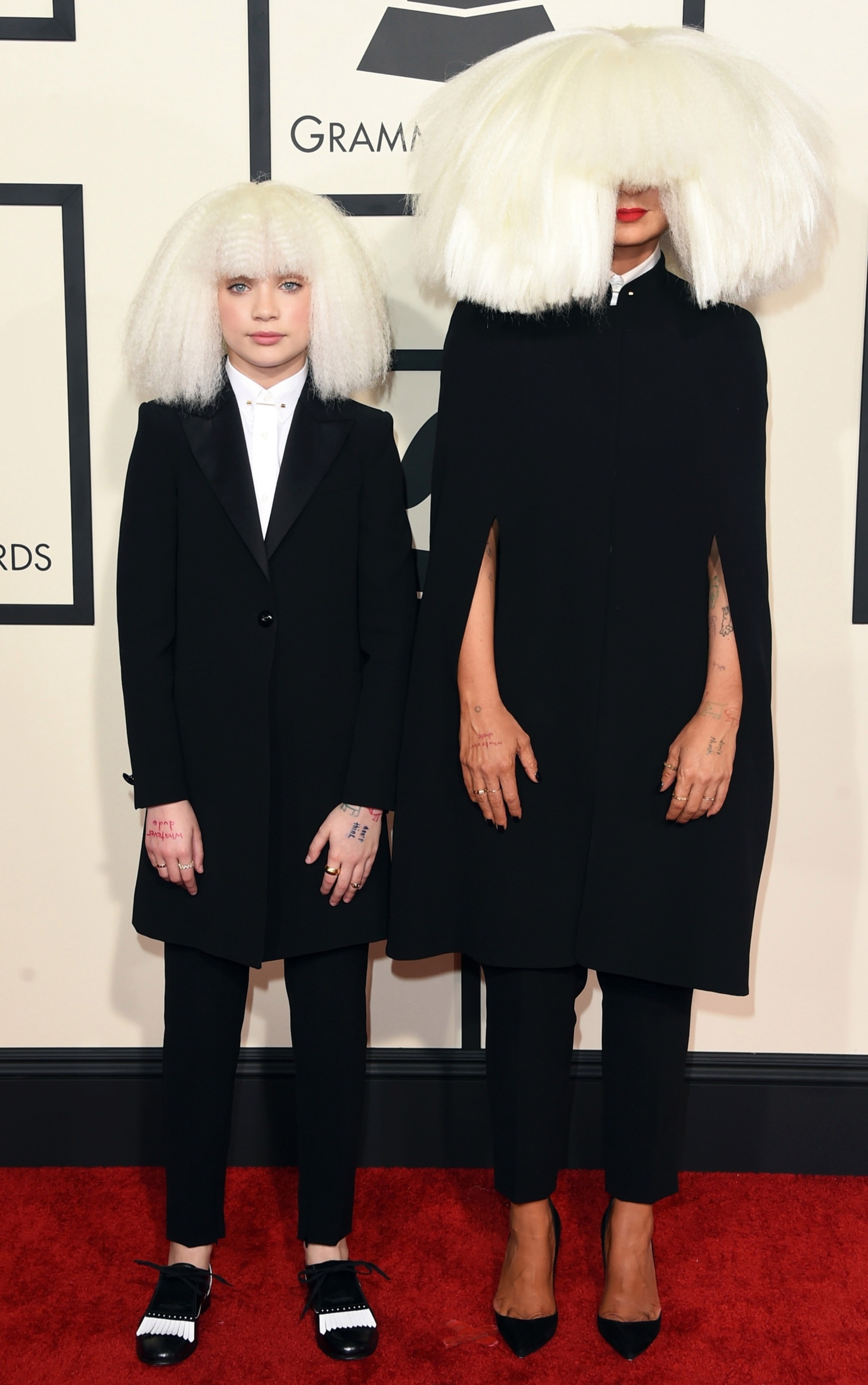 "I hope you will forgive me and also hope you realize I have, in fact, grown up and would never act this way now."

And while she admitted that she didn't expect everyone to accept her apology, Maddie asked fans to learn from her "mistakes" and be kind to one another.

She concluded: "I know some of you are hurt and may not accept my apology, but I want to ask all of you to please be kind to each other on socials.

"There is no need to attack each other or try to defend me. 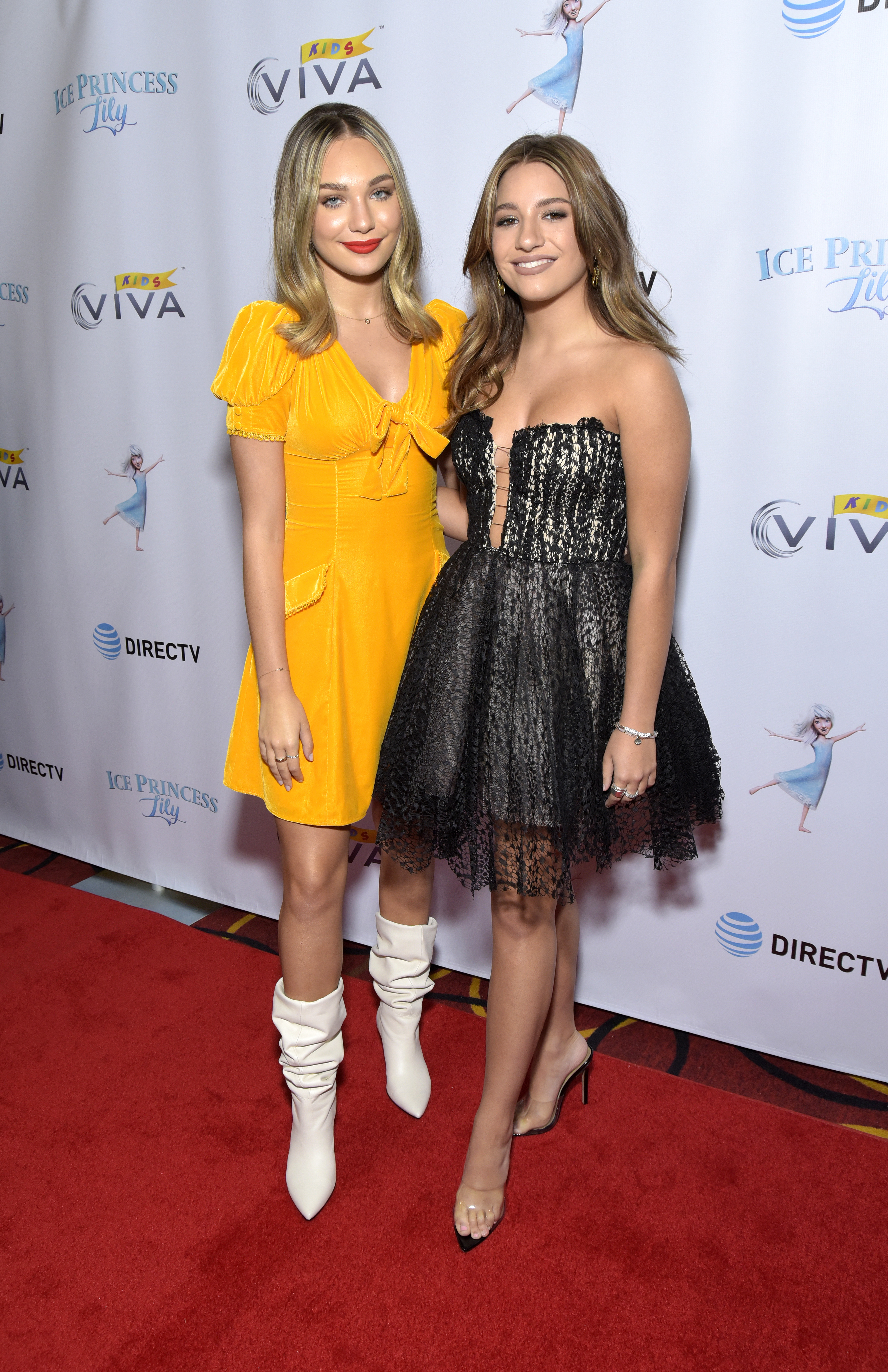 "I don't want anyone to feel bullied and think we can all learn from my mistakes and spread love during these times when we need it most."

Although fans praised Ziegler for her apology and said she was too young to know any better, several Twitter users pointed out much more current clips of the young star's inappropriate behavior.

Just last month, Maddie's younger sister Kenzie, 16, addressed allegations that she had made racist jokes when she was younger.

She penned: "I'm much more educated now than I was before, and I’m so sorry.

Maddie rose to fame aged eight on Lifetime's Dance Moms alongside her sister, and featured on the series from 2011 to 2016.

She was then cast in several music videos for Sia, including Chandelier and Elastic Heart, and performed alongside the singer at the 57th Grammy Awards.