The former Strictly Come Dancing pro has been left in a lot of pain following the injury – with show bosses scared that he'll drop out of the ITV competition. 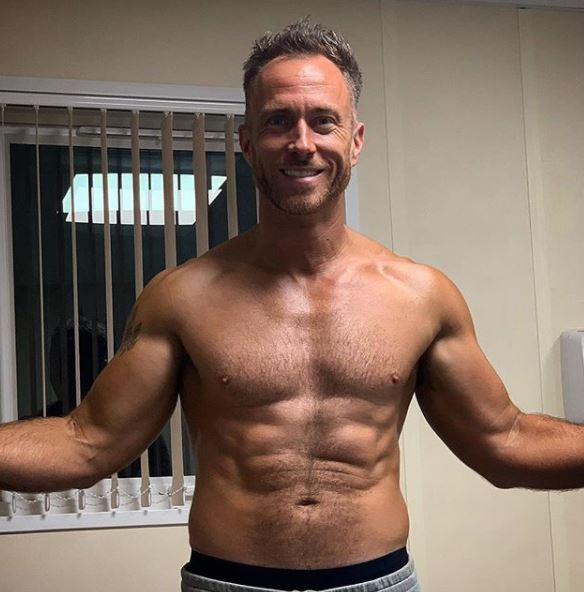 James, 40, has admitted that the accident has left it "hard" for him to train, with the star's rivals said to be "terrified" when they saw him "double over in agony" on the ice.

"I've also got lower back pain because of it. 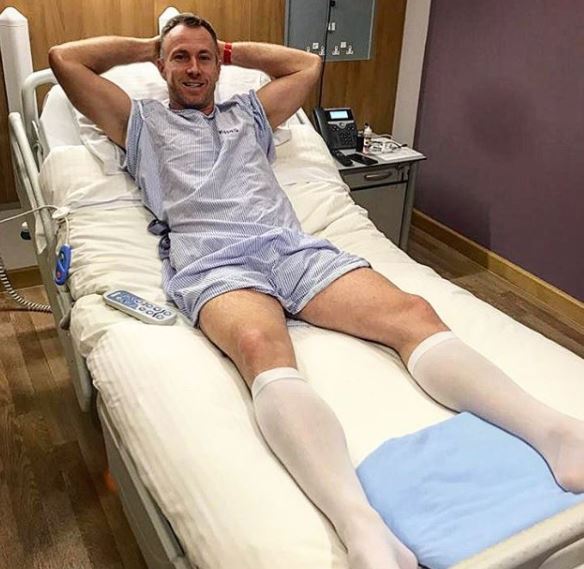 He added: "Managing injuries is getting harder as you get older."

The injury comes just over one year after James was forced to undergo surgery for a double hernia operation.

Sharing a photo of himself in his hospital bed in December, the dancer previously shared: "One year ago today I had my double hernia operation. Here’s me just before surgery.

"Amazing what can happen in one year……" James is favourite to win this year's Dancing On Ice alongside Love Island star Wes Nelson, 20.

The two men are battling it out for the crown in what is thought to be a two-horse race, with Brian McFadden and Saara Aalto also remaining in the competition.

This is by no means the first time that James has suffered an injury during training for the show – nor is he the only celeb to do so, with shocked viewers comparing DOI to controversial ski programme The Jump for the amount of horrifying falls the celebrity contestants have suffered. 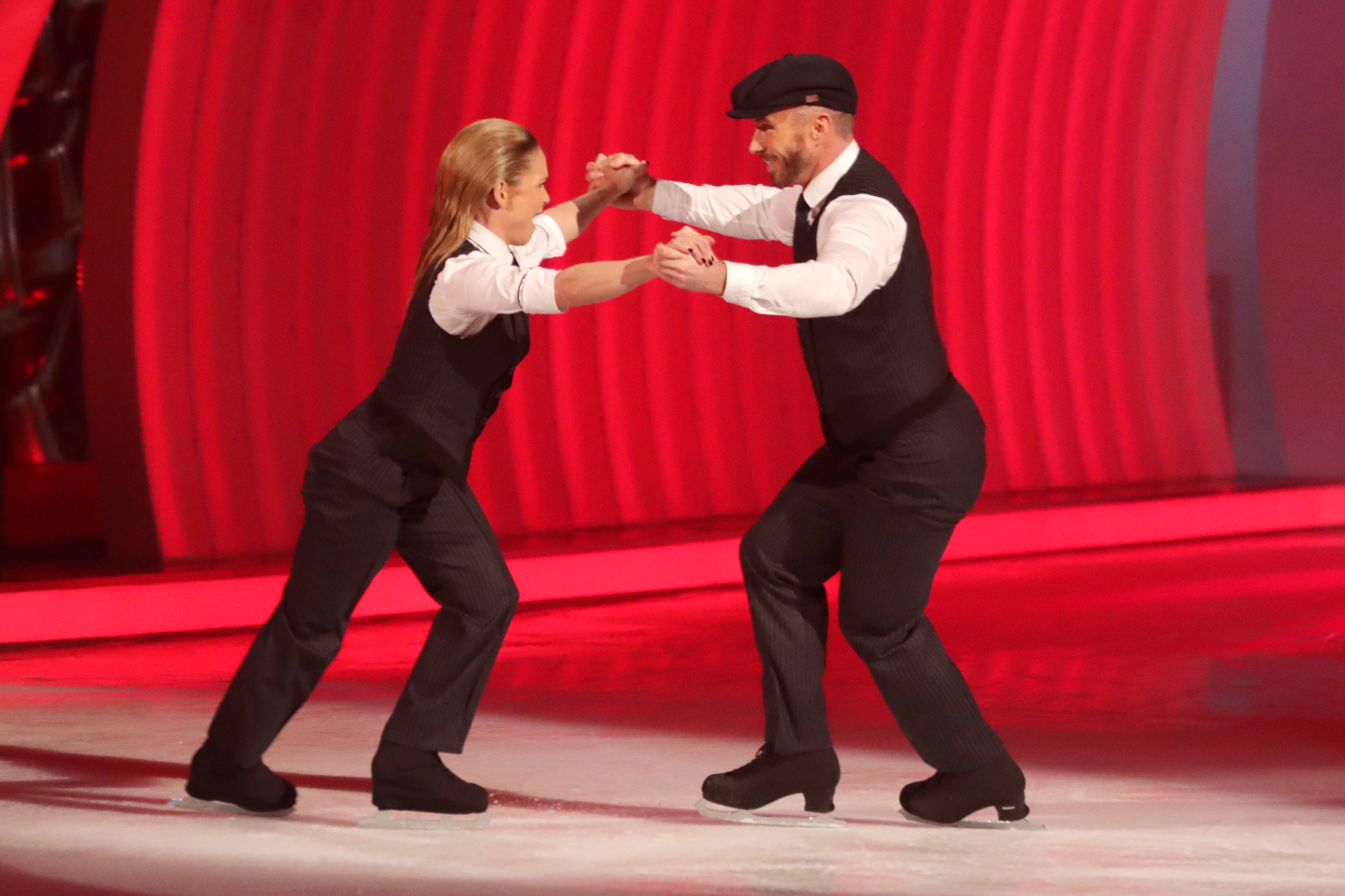 Previously, cricketer Ryan Sidebottom was forced to miss an episode of the live shows due to injury, and Coronation Street's Jane Danson left fans in a panic when she fainted during rehearsals.

Melody Thornton suffered an injury when she fell face-first onto the ice while training, and Gemma Collins was left shaken when she fell during her live performance.

James was previously forced to hit back at claims that his ballroom dancing experience had given him an "unfair advantage" in the competition – with judges Christopher Dean and Ashley Banjo also defending the star.

Christopher previously credited James' "competitive" nature for his success on the show, but it remains to be seen if the dancer's competitive streak will help him overcome his latest fallback.