The judge came under fire for his snide remark about The Only Way is Essex star in a conversation with Phillip Schofield on This Morning. 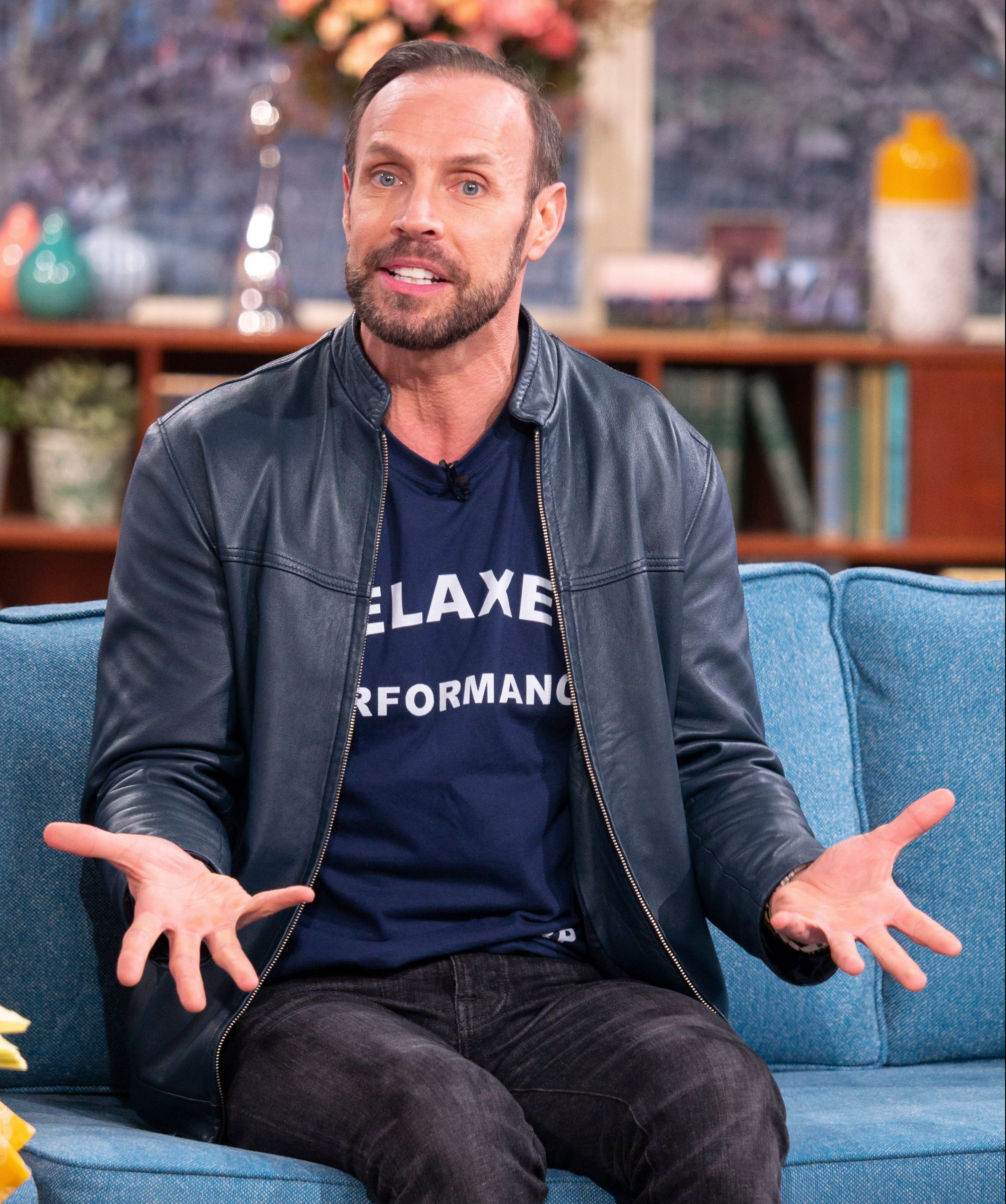 When asked about The GC coming back for the final, Jason – known as Mr Nasty – replied: "Who? I thought that was a refrigerator."

But Jason claims he was mocking the fact Gemma's alter-ego The GC sounds like a “white good appliance.”

Responding to a fan on twitter, Jason said: "I was not calling Gemma a refrigerator it was meant as a light-hearted joke when Phillip said the 'GC' which sounds like a white goods brand.

"What has happened to having a SoH?" 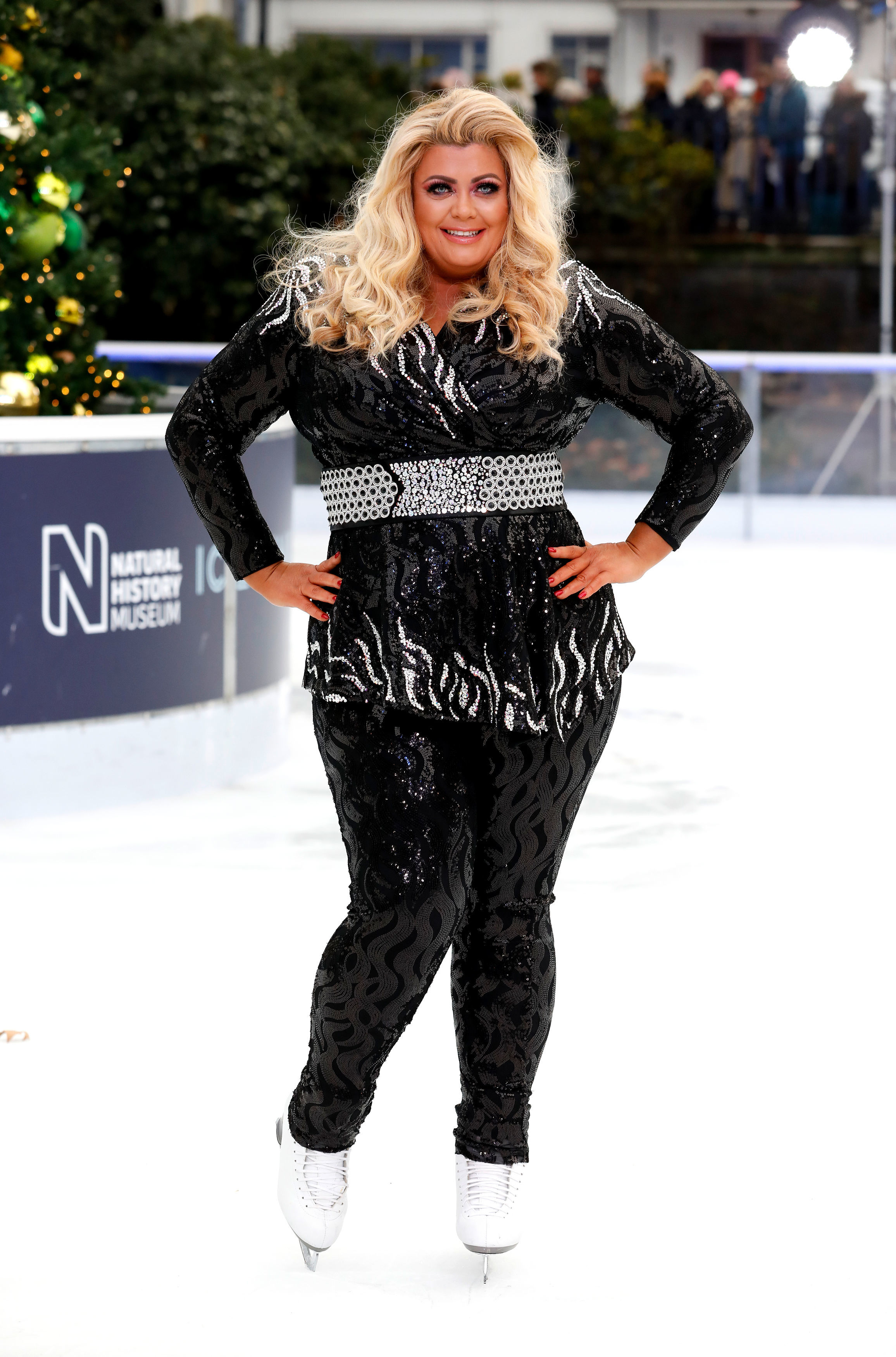 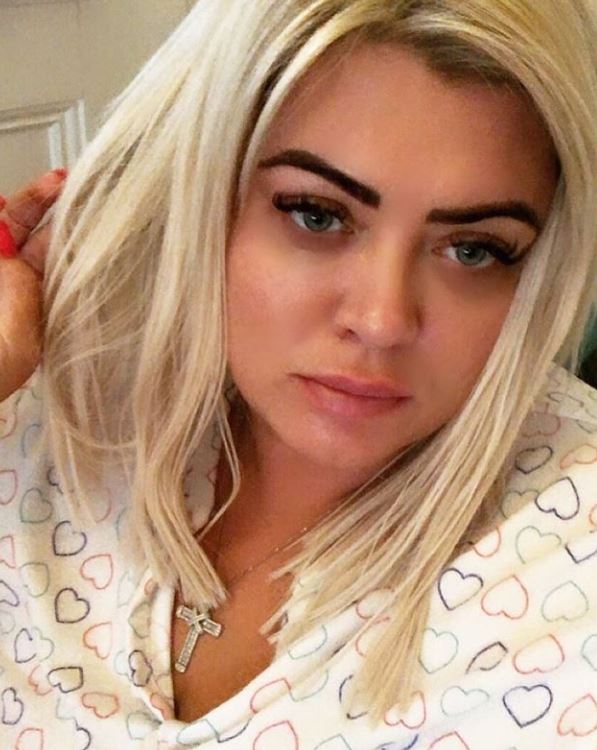 But Gemma struggled to see the funny side and has since pulled out of the Dancing on Ice final.

As The Sun Online exclusively revealed, show favourite Gemma won't return to skate again for the hit ITV show with her professional partner Matt Evers despite looking forward to a final spin on the ice this Sunday.

Explaining himself on Heart Breakfast with Jamie and Lucy this morning Jason said: "If she needs a hug, I’ll give her a hug."

He added: "It was really to do with the GC part of it, because she has this alter ego – you know, self-proclaimed GC and it’s really interesting. 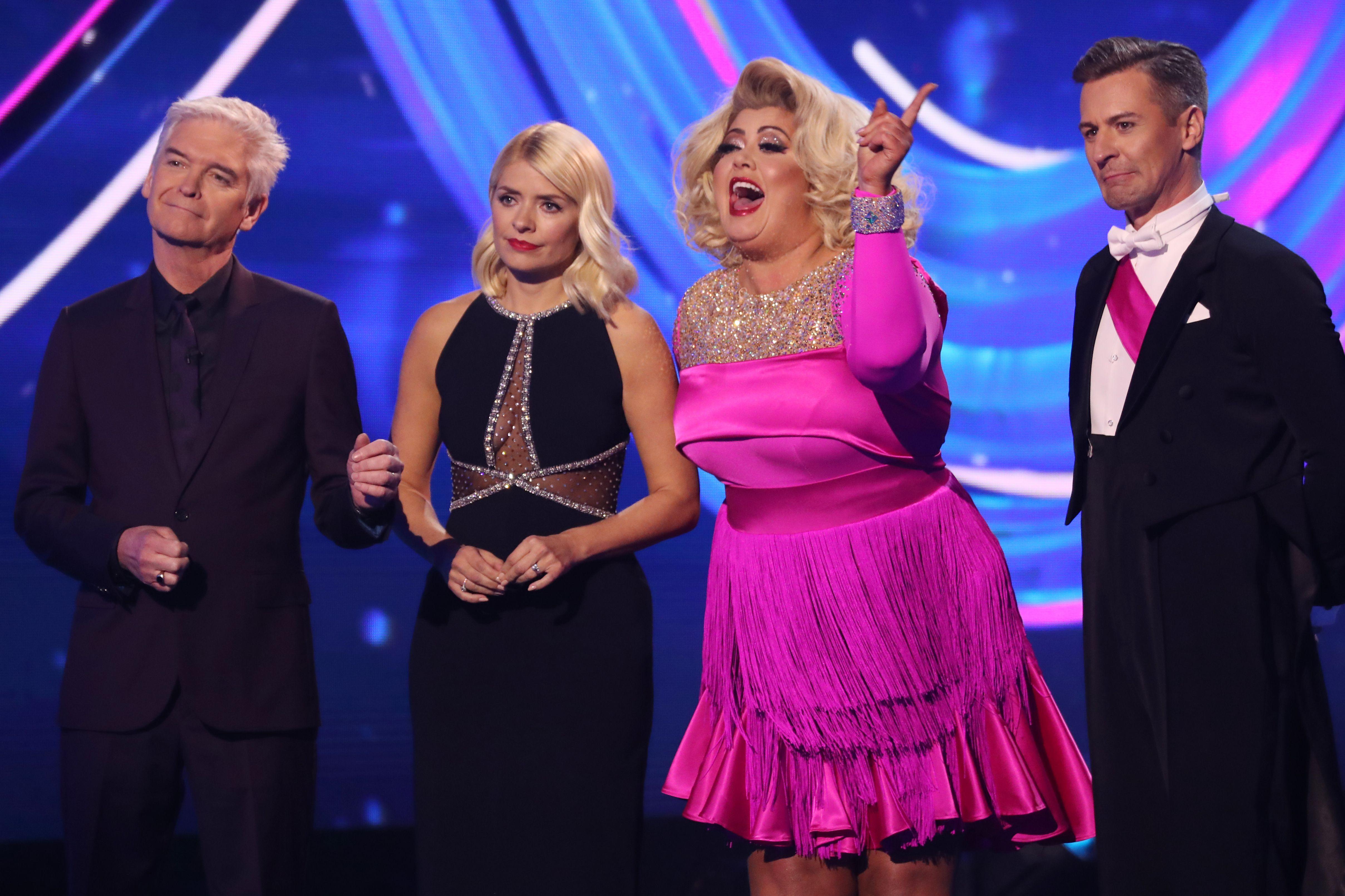 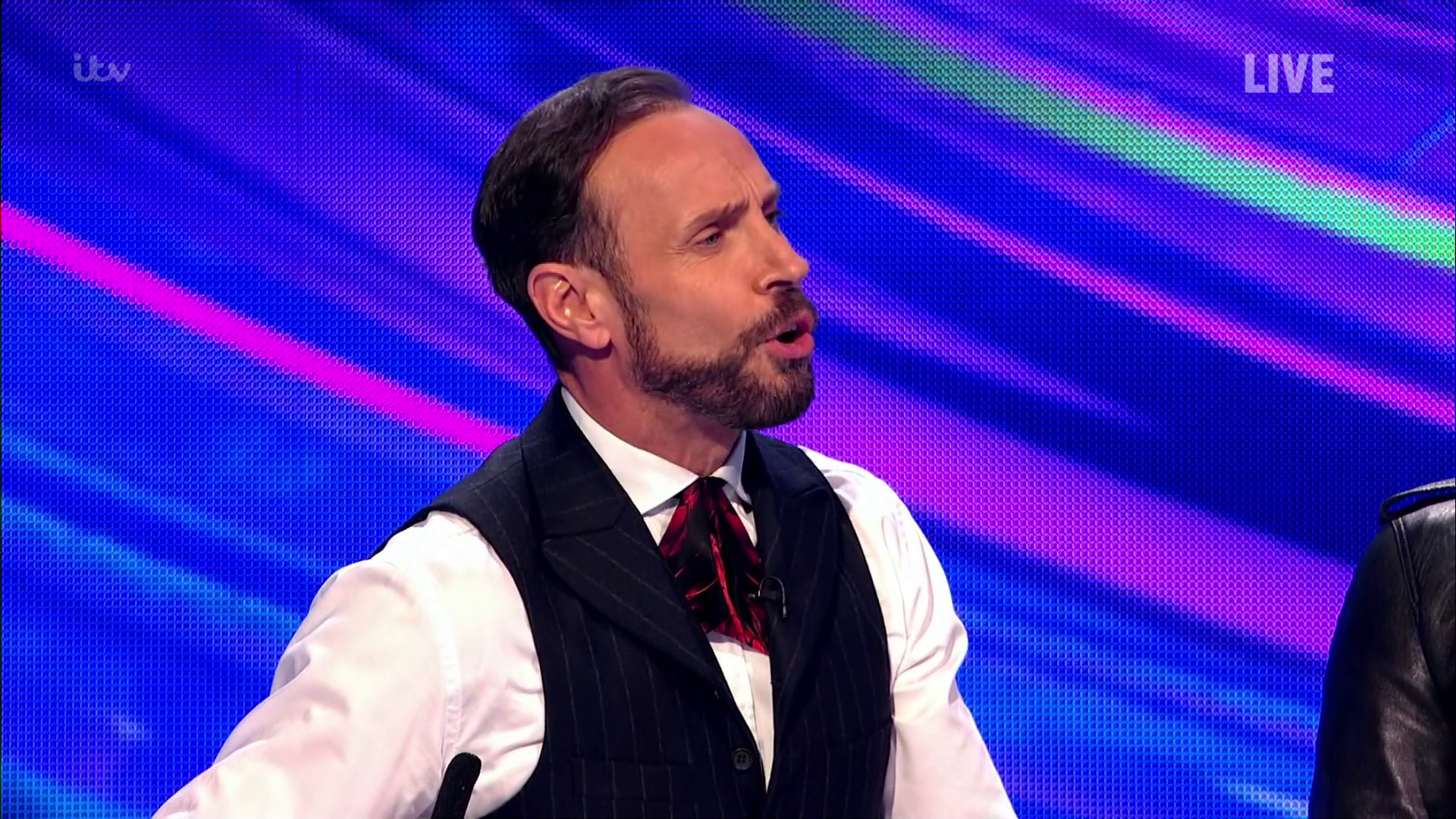 "And every time I hear it, it makes me think of a white goods appliance.

"I was trying to make light of it really and just have some levity with it and because what I don’t like to do is constantly make this anything that it isn’t."

When quizzed on whether it was a dig over Gemma's weight, Jason said: "Oh God No!

"And if people are taking it that way, look I’m really sorry – it was just a way of just diffusing any tension and making light of the situation and the GC part of her persona."