DANCING On Ice star Melody Thornton has opened up about her terrifying stalker ordeal, revealing that the man who used to terrorise her went on to murder somebody and assault another woman so badly that she went death.

The 34-year-old star shot to stardom after joining girl group The Pussycat Dolls – but her experience with this stalker meant that she was "never afraid" when she was followed by fans and paps at the height of her fame. 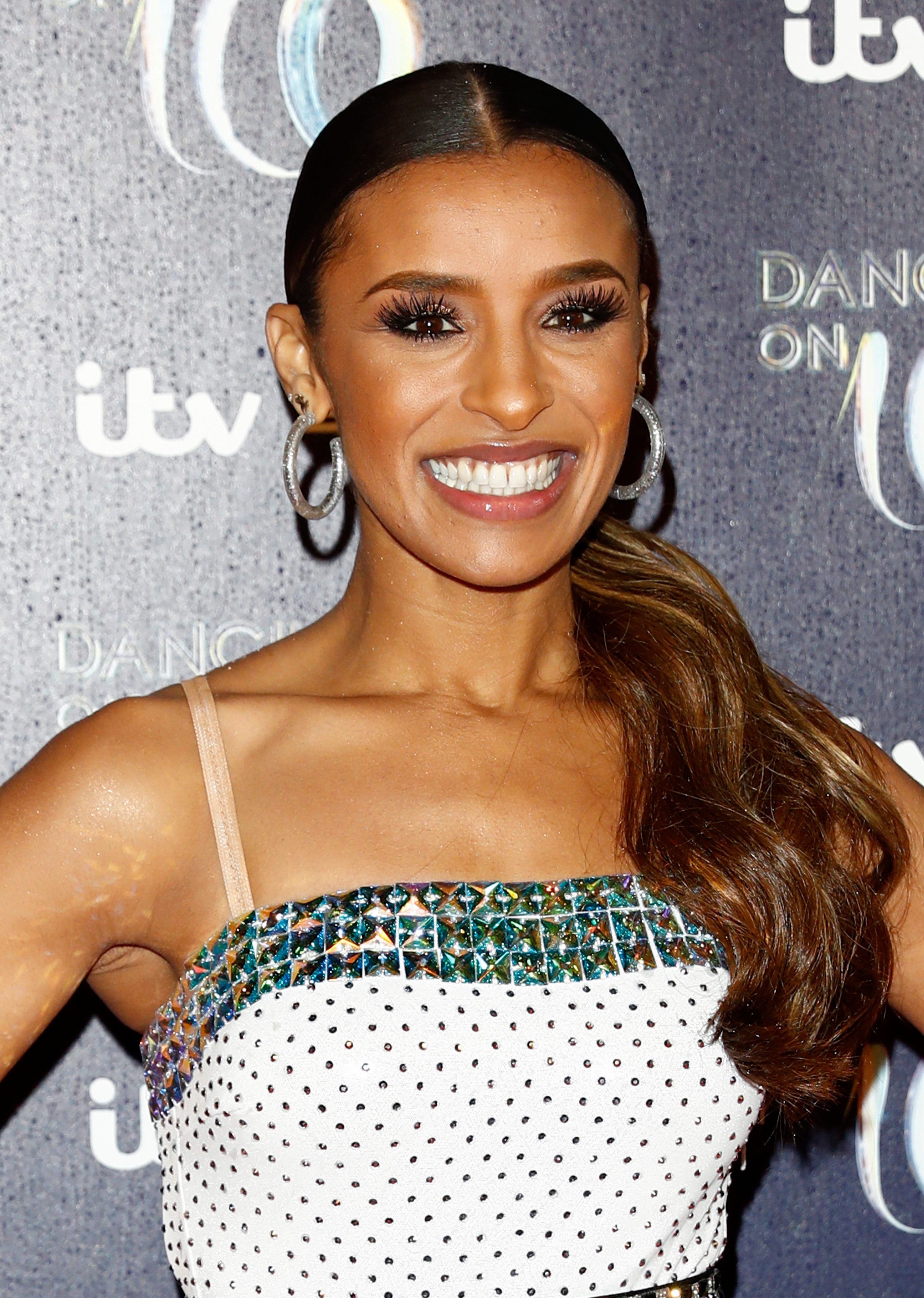 Speaking to new! magazine, Melody shared: "I had a stalker before I was in the Dolls.

"This guy I met in one of the clubs I used to go to. My car was vandalised, my sister's car too. Her purse was stolen and he stole my friend's car, I knew it was him – it was so intense.

"At one point I didn't think it would stop, I knew the guy was pretty unstable and ultimately he did go to prison for murder.

"He killed a young man." The US beauty said that her experience saw her read up on stalking, also discovering that the man was harassing other women.

She continued: "I did a lot of reading up about stalking and I learned how hard it was to get anything done.

"My stalker had terrorised other women too – one was assaulted so badly she lost her hearing.

"I had people follow me home when I was in the Dolls but I was never afraid because of what I had already been through." 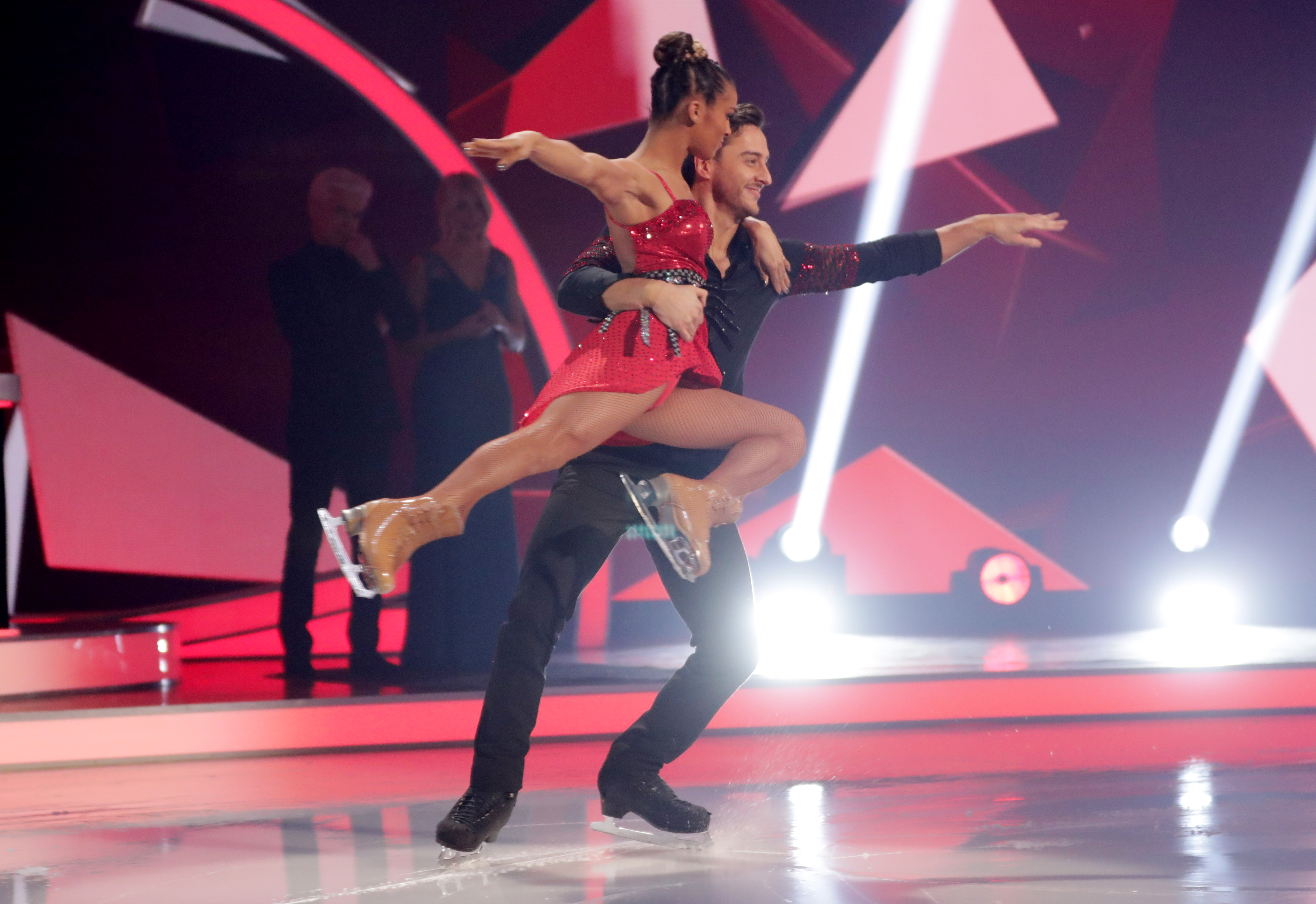 Melody previously confessed that she suffered from panic attacks and sought therapy while in The Pussycat Dolls after she struggled with feeling sidelined by frontwoman Nicole Scherzinger.

She told The Mirror at the time: "I lost so much confidence and felt really worthless. Because it was pointed out, over and over again, that I was the weakest link in the group.

"And when you’re told, over and over again, 'you’re worthless in this group', it’s amazing how it affects you mentally.

"I started having panic attacks when I was in the group, on planes and random places. It was obvious my body was saying, 'let’s stop doing this'.

Melody was just 19 years old when she joined the group in 2003, previously admitting that she felt "uncomfortable" in the group because she wasn't allowed to sing and was told that she couldn't dance.