She gushed about the Love Island star after he forgot his dance moves while performing in front of ex-girlfriend Megan Barton Hanson. 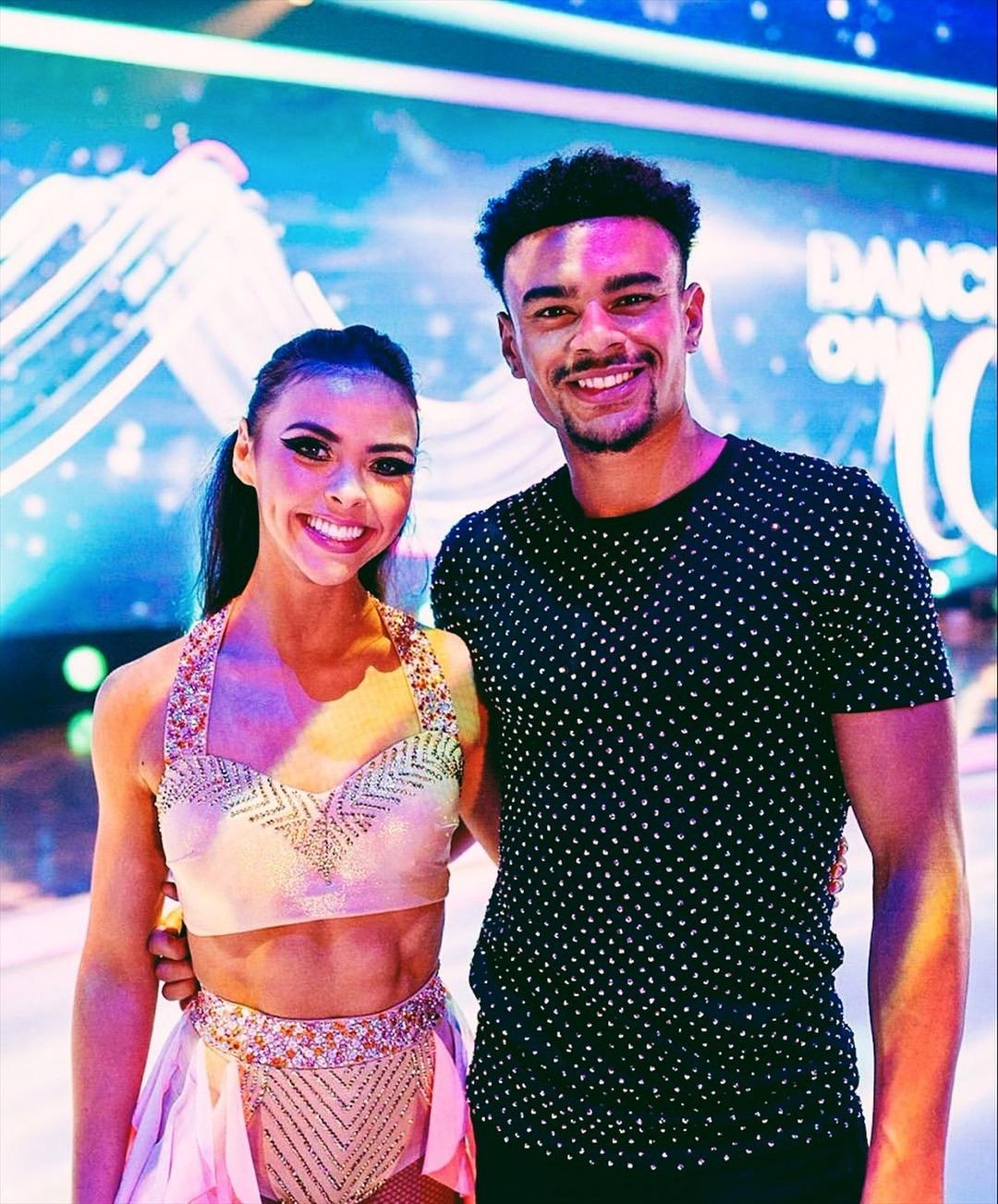 He had earlier been dumped by Megan who was struggling to deal with her jealousy over his close relationship with Vanessa during training.

But the professional proved she wasn't bothered about Megan's feelings as she continued to get cosy with the star.

Posting a happy snap of her and Wes, Vanessa told fans: "Thank you so much or keeping us in another week!

"We didn't show our best today but @wes.nelson smashed it every single time at rehearsals! 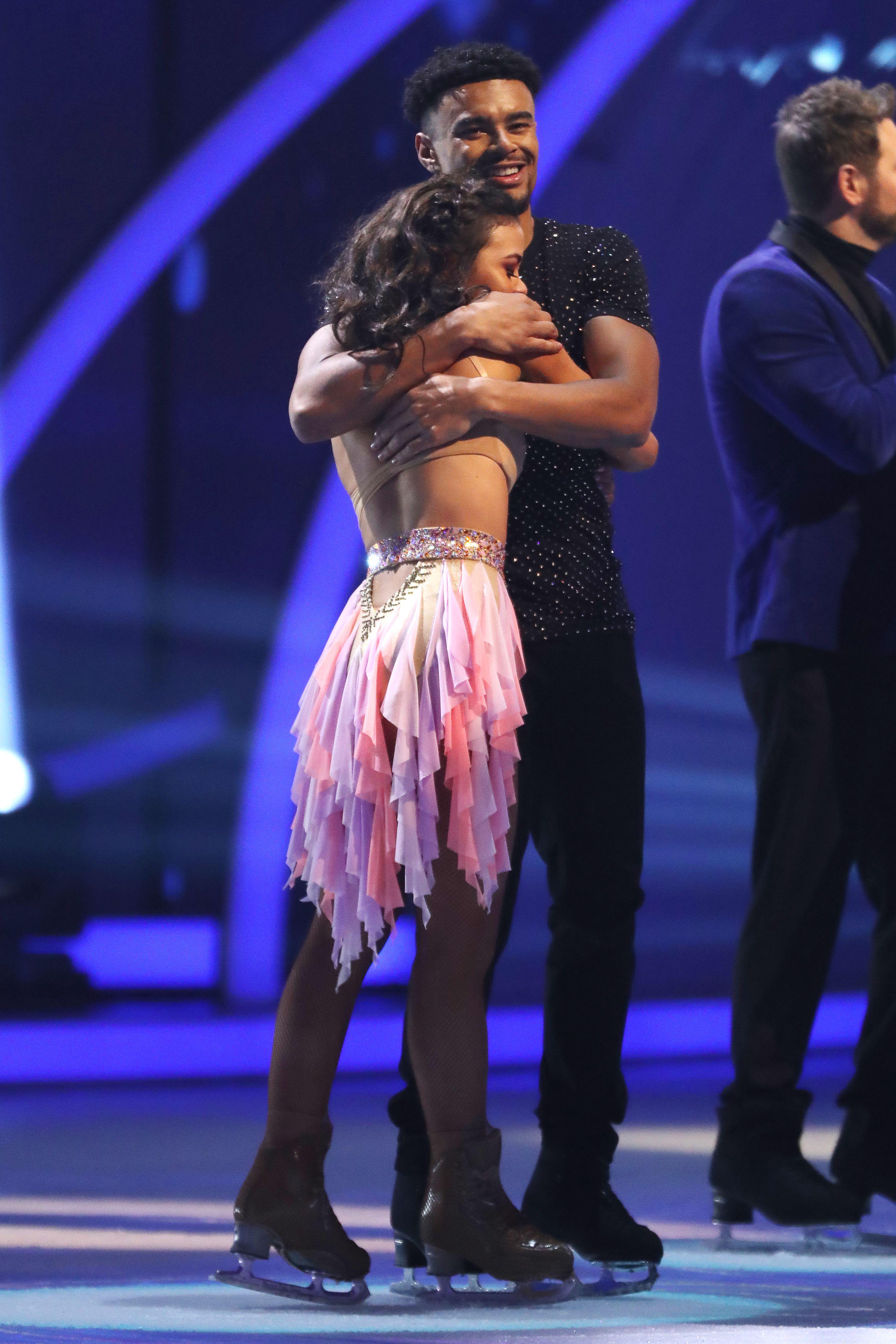 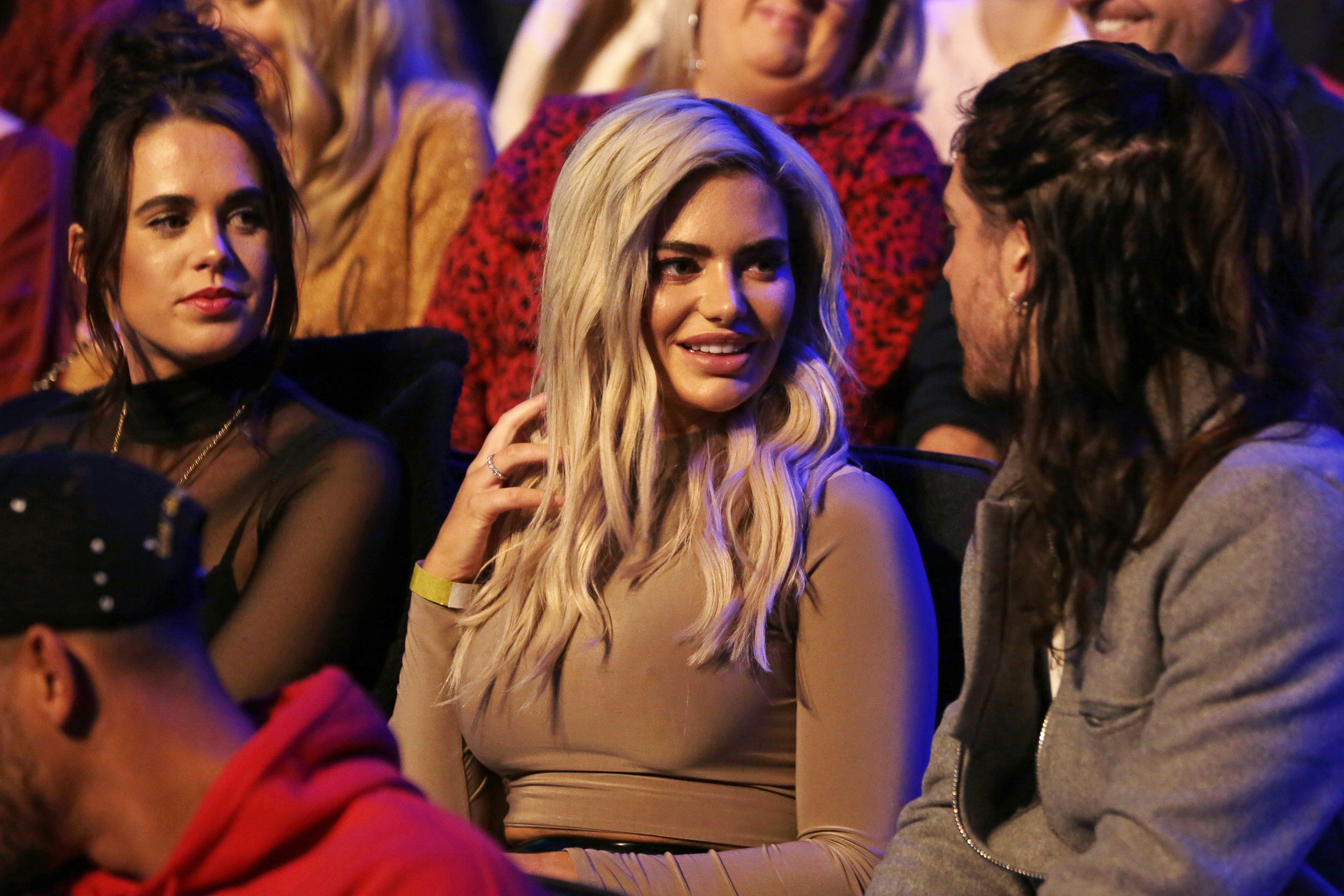 "I'm so proud of him and can't wait for another week of skating and hard training! #Dancing on ice."

Wes was under severe pressure last night to remain top of the leader board after a tough week.

To make matters worse his ex girlfriend – who broke up with him on Saturday – was determined to watch from the sidelines.

Megan was accused of "stalking" Wes as she proved to be more of a distraction than a support to the skater.

One wrote: "What Megan did to Wes was cruel, why be there when you've just ended it? Talk about biggest distraction ever. #DancingOnIce". 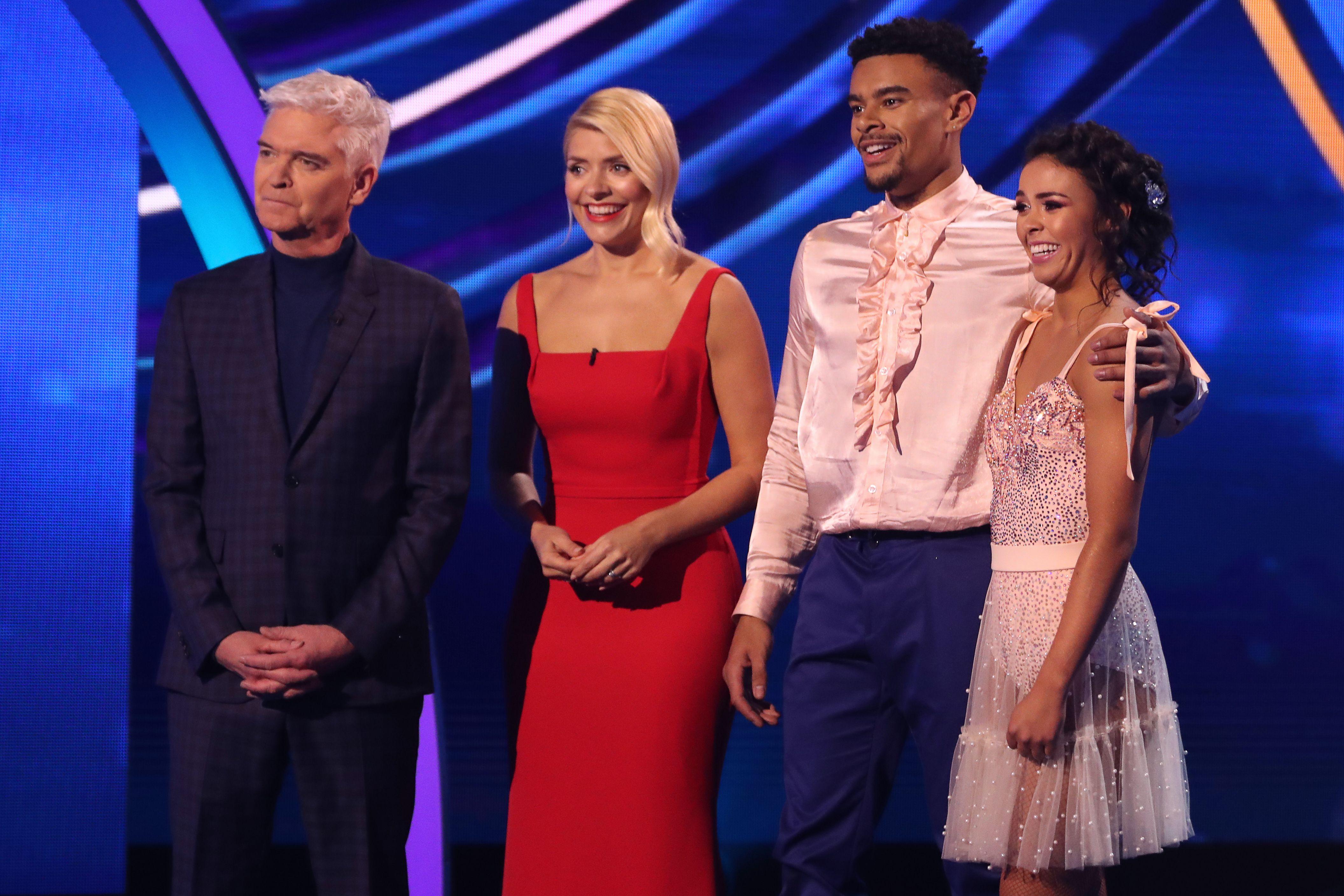 A second said: "Megan is gonna be that psycho ex that just follows Wes around everywhere #dancingonice"

Another added: "Confused…. so Megan has an issue with Wes and Vanessa’s relationship so has ended things with him earlier this week but is now sat watching that relationship!! Are we sure this is live? #DancingOnIce".