He proved he was more than just a child actor after the film series, landing roles in films such as The Woman in Black and Indie film What If.

And the 29-year-old is back in brand new flick Escape from Pretoria.

The film doucments the life of anti-apartheid activist Tim Jenkin.

Tim famously escaped from a notirious South African jail in 1979.

Daniel plays the lead role in the new biopic, and has undergone a major makeover.

He was pictured on-set Adelaide, Australia sporting long hair and a full beard. 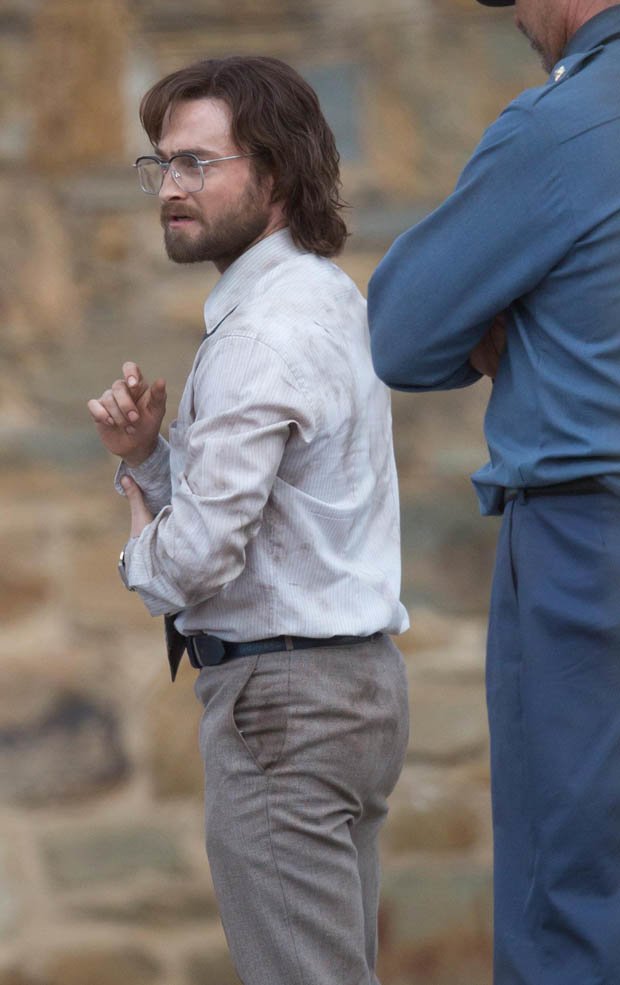 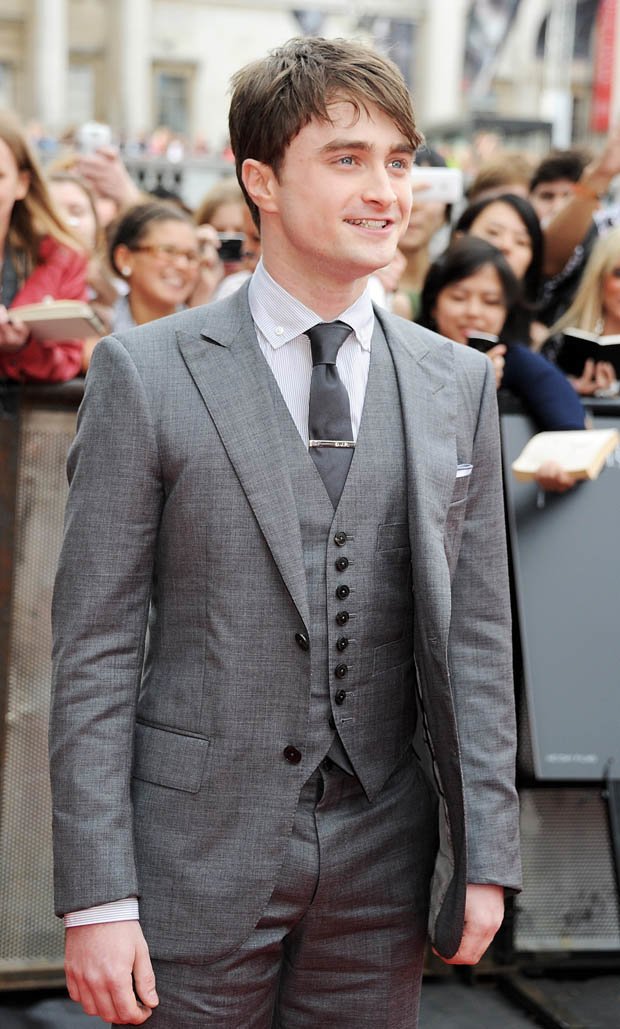 The film is based on Jenkins’ autobiography.

It’s not the first time Radcliffe has undergone a new look for a role. 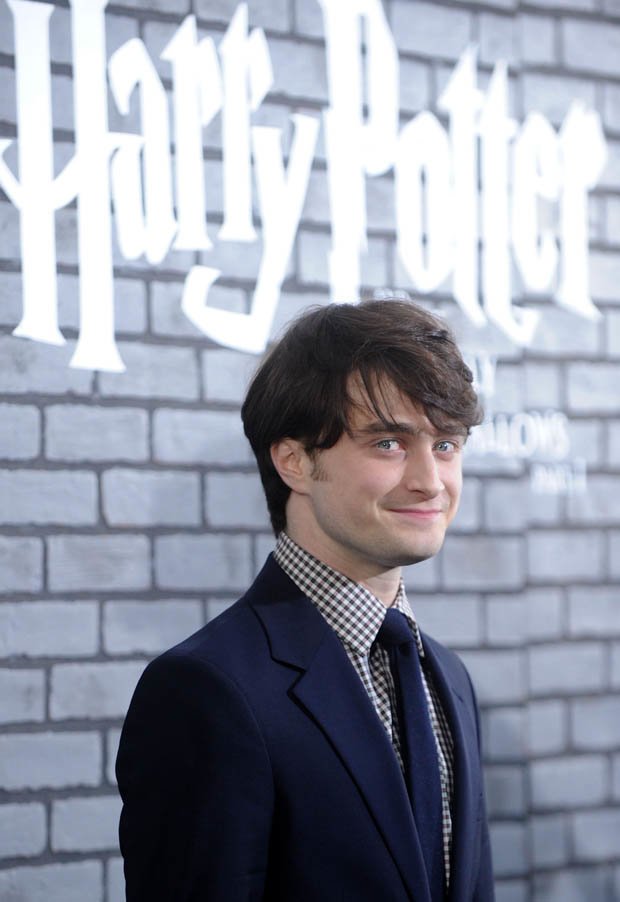 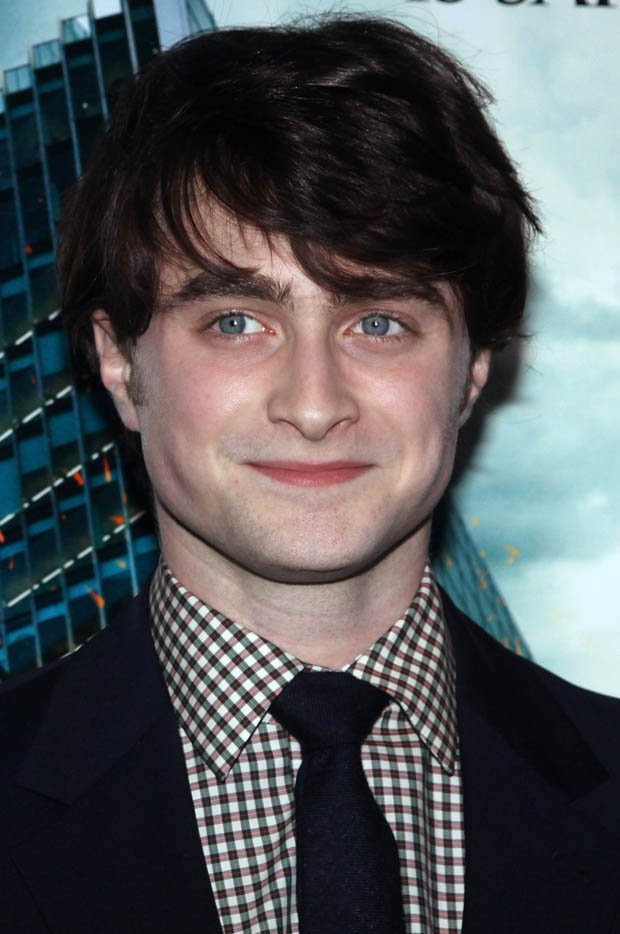 Daniel said Hogwarts fans were giving him odd looks because of his new dress.

He said: “Yes, they’re like, ‘What’s happened to him?’ Like they think I have fallen on hard times, or something.”