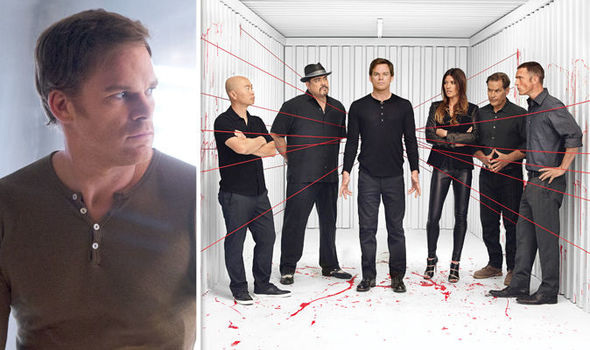 We will use your email address only for sending you newsletters. Please see our Privacy Notice for details of your data protection rights.Dexter was a hit American series which ran for eight seasons between 2006 and 2013. The show took its cue from the novels by Jeff Lindsay. But what about the show’s future?

Showtime drama Dexter ended in 2013 after eight seasons of suspense as the eponymous forensics specialist by day and serial killer by night (played by Michael C. Hall) tried to evade capture.

During its run, Dexter racked up a slew of accolades including Emmys, Golden Globes and a Screen Actors Guild Award.

Michael C. Hall, who played the blood spatter analyst, received critical acclaim for his performance as the character, who US network Showtime bill as “everyone’s favourite serial killer”.

The series takes its cue from the Dexter novels by author Jeff Lindsay but ended up diverging significantly from the original source material. 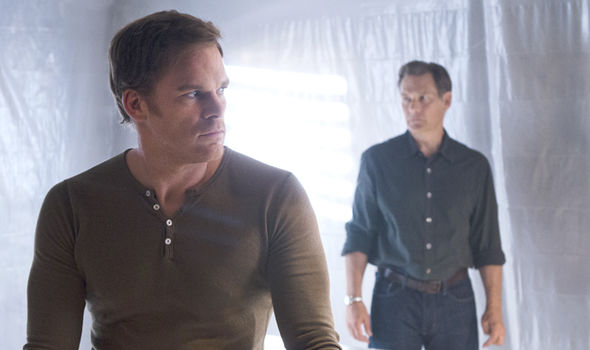 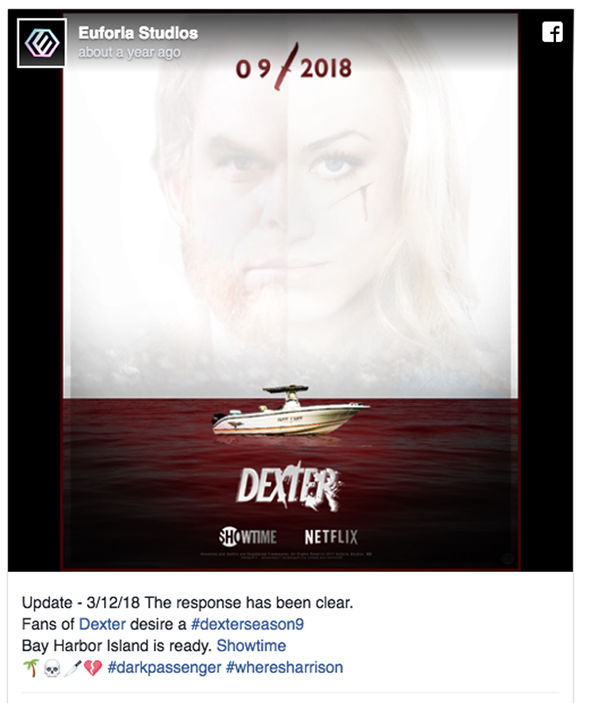 Will there be another series of Dexter?

At the moment, it appears that there won’t be another season of Dexter – much to the disappointment of fans.

Earlier this year there was a poster purporting to be for season nine of Dexter but it was later exposed as a hoax.

The supposed poster claimed that season nine would be a co-production between Netflix and Showtime with the new episodes premiering in September 2018.

A representative for Showtime even told entertainment site IGN that “there is no truth to this rumor [sic]”. 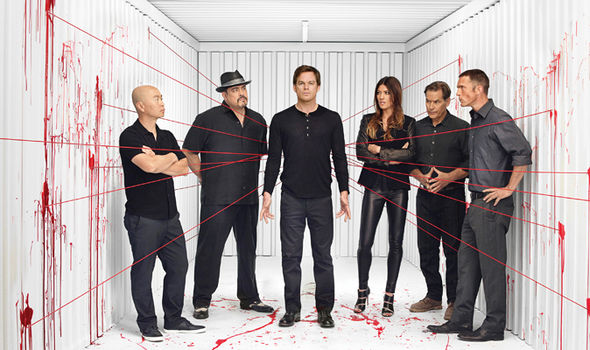 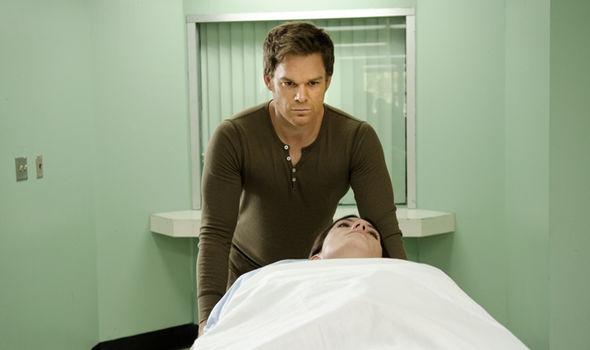 Hall, who was most recently seen in Netflix thriller Safe, spoke about a possible return, telling Variety: “When Dexter ended, I wanted to mix it up and felt like the cumulative effect of the things I have done since has served as a sort of Dexorcism.”

The star went on to say that he “maybe” Dexter could come back and didn’t rule out a return.

He added: “It’s a possibility given how the show ended that we could revisit Dexter.

“I have just yet to, for my part, imagine or hear someone else’s idea that makes it feel worth doing. But never say never.”

Judging by this interview, it appears that Hall wants to do some other projects first before reprising the role.

As the show is not in production at the moment, there’s no way to determine any kind of release date.

However, those hoping to catch up or re-watch Dexter can do so on Amazon Instant Video with all eight seasons available on the platform.

Sadly, Dexter doesn’t fall under the Amazon Prime subscription, so episodes and seasons have to be purchased.

DON’T MISS…
You season 2: Why do viewers romanticise stalker Joe Goldberg? [INSIGHT]
Mindhunter season 3: Which serial killers could be featured? [ANALYSIS]
Ted Bundy Tapes: Who is Elizabeth Kloepfer? Who is his ex-girlfriend? [EXPLAINER]

The series is also available on streaming platform NOW TV to subscribers as well as on Sky’s video-on-demand service SkyGo.

If Dexter does return, programme-makers have to carefully consider the direction they want to take the show in after season eight got a mixed reception from viewers.

Dexter could also take inspiration from the original novels if it did return for a season nine.

Dexter season 1-8 are available to watch on NOW TV