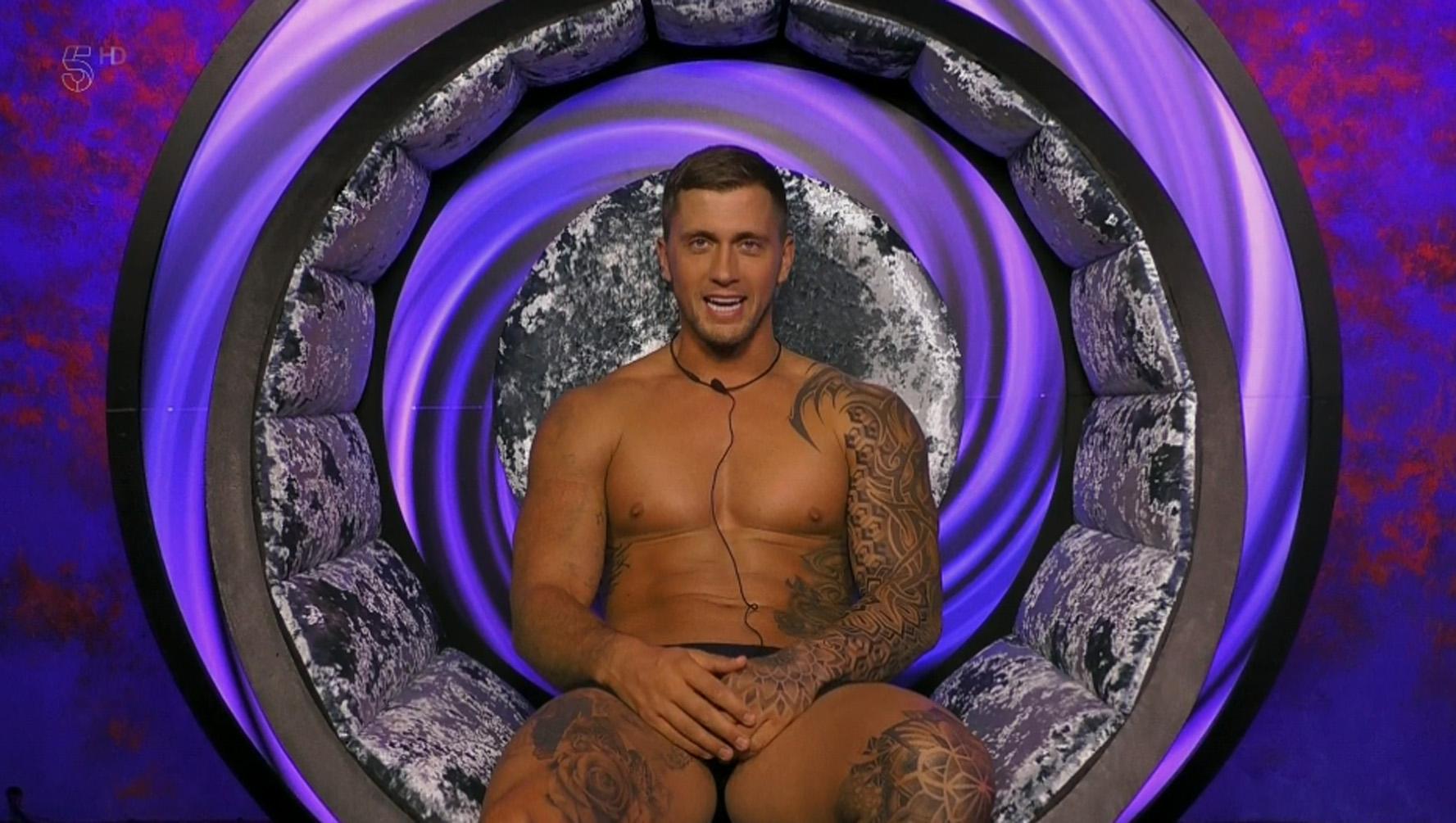 Who is Dan Osborne?

He started his career as a model before landing his breakthrough role on The Only Way is Essex in May 2013.

He was axed from the show in 2016 when The Sun revealed horrifying recordings of him threatening the mother of his son Teddy, Megan Tomlin, in a vile four-letter ran.

Since then he has been focusing on his fitness and has opened a tattoo parlour. 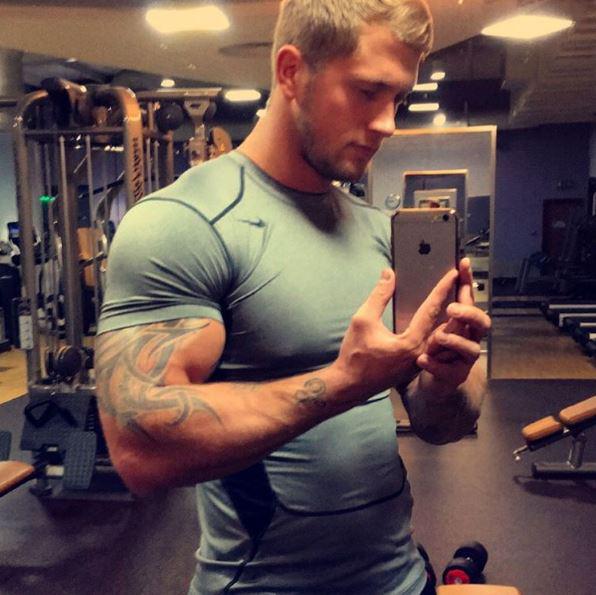 When did Dan and Jacqueline Jossa get married?

They briefly split at the beginning of their relationship, but quickly rekindled the romance.

Dan proposed to Jacqueline in June 2015, while on a family holiday together in Greece, where the couple watched her sister getting married.

While they initially postponed the wedding to adjust to their work schedules, the pair finally tied the knot on Saturday, June 24, 2017, after a two-year engagement.

According to the Daily Mirror, the nuptials took place at the stunning £7 million Delamere Manor in Cuddington, Cheshire, formerly owned by Take That frontman Gary Barlow. 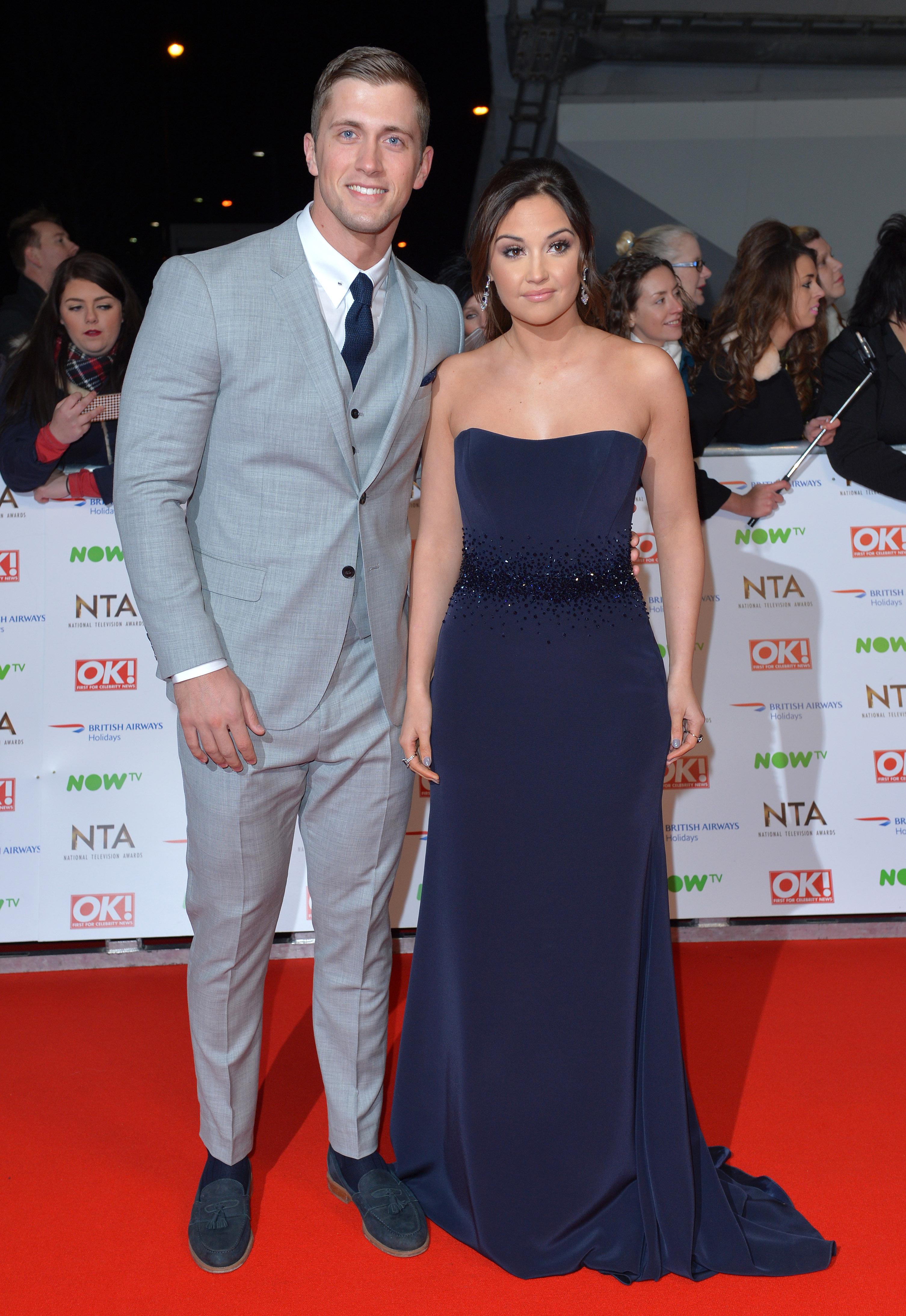 Have Jacqueline and Dan split and what happened with Gabby Allen?

On May 1, The Sun Online exclusively revealed that the couple had split after a series of rows about Dan working away from home.

The couple decided to "take a break" from the relationship after bust-ups caused by Dan spending time away in Marbella working at a fitness boot camp.

On June 8, Dan shared a picture of him and daughter Ella snuggling in their family home.

Love Island star Marcel Somerville accused his ex Gabby Allen of cheating with Dan on a work trip in Mallorca.

As well as being hit by claims of an affair, Gabby and Dan were pictured looking close together on a yacht as they enjoyed a holiday at The Holistic Bootcamp in Marbella alongside celeb pals Stephanie Davis and Calum Best.

But Dan was quick to defend the snaps and told one of his Instagram followers that he was merely “speaking and laughing with a friend”.

Gabby has said that nothing happened despite Marcel's claims, but some viewers anticipated a romance between her and Dan during their time on Celebrity Big Brother.

The couple seemed to have been putting on a united front following Dan's stint in the Celebrity Big Brother house.

However, The Mirror reported that the couple got into a row at the NTAs after-party over Dan flirting with a group of women.

A source explained: "When he came back over they got into an argument which resulted in her wanting to leave early.

“Jacqueline said: ‘It's just not cool. I want to go NOW' and he was arguing that he didn’t want to leave and the feud carried on."

They added: "I reckon he’s up to old tricks because afterwards, she was really upset and actually cried.

"It was awkward because everyone was having fun and they weren't hiding their fight from those around them.”

What happened with Rodrigo Alves and Dan Osborne in CBB?

Rodrigo Alves was given the boot from CBB after he "did something" and acted “inappropriately” towards Dan Osborne.

In an exclusive interview with The Sun Online, Dan has spoken out about the incident, admitting he was left feeling “uncomfortable” and really didn’t “appreciate” what Rodrigo did one night in the house.

He has, however, said he didn’t ask for Rodrigo to be removed and it was a decision made by Big Brother after viewing the footage.

How many children does Dan have?

Dan has one son, four-year-old Teddy, from a previous relationship with Megan Tomlin.

On January 15, 2018, she revealed she was expecting their second child.

Dan told OK! magazine: "We hadn't been trying so it was a huge shock. I think I'm still getting my head around it. Kids are a blessing but having three children is going to be a big responsibility.

"I'm not going to lie, I feel quite scared!"

The couple welcomed their second baby girl on June 15, 2018.