Disney+ is currently available in the US and has already been a big hit, welcoming 10 million new subscribers in its first day alone. The new streaming service is set to rival the likes of Netflix, Amazon Prime Video and the newly released Apple TV+ with plenty of new content to get stuck in to. This includes its first live-action Star Wars television series The Mandalorian. Ahead of its UK launch, here is everything viewers need to know about how to sign up and log in to Disney+ right now.

Viewers will be able to sign up to the streaming platform via its website as soon as it launches.

Once viewers have a subscription to the service, they will be able to access it via an app on Apple, Android, Google Chromecast and Roku TVs.

Disney launched the platform on November 12 across the USA, Canada and the Netherlands.

Then the it was released on November 19 in Australia and New Zealand. 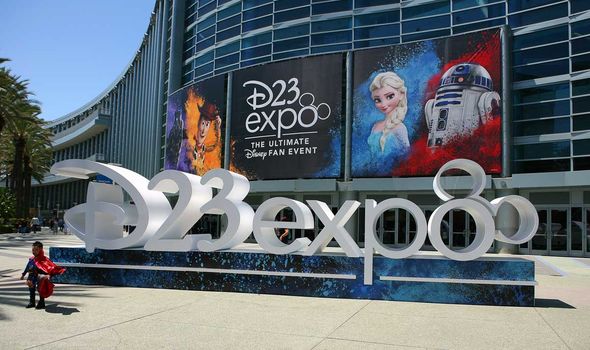 Disney has now confirmed that the streaming platform will launch in the UK on March 24, 2020.

The platform will also be launching in France, Germany, Spain, Italy, and a number of other Western European countries on the same day.

The issue about its release seems to be a problem of licensing as Disney will need to make negotiations with the territories they move into about distribution.

The platform will give viewers access to 25 original television series and 10 original films, documentaries and specials in its first year. 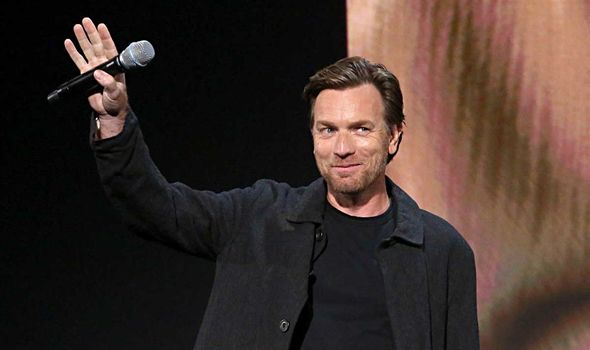 Disney Plus will also include a library of 7,500 other television series and 500 films.

When the service launches, one of the first shows that will be available is Star Wars spin-off The Mandalorian, which stars Pedro Pascal as a mysterious bounty hunter.

Other series expected in the next few years include a number of Marvel spin-offs like The Falcon and The Winter Soldier, Loki and Wandavision.

Some of the newer announcements include a Lizzie McGuire reboot, which will see Hilary Duff return, and a She-Hulk series. 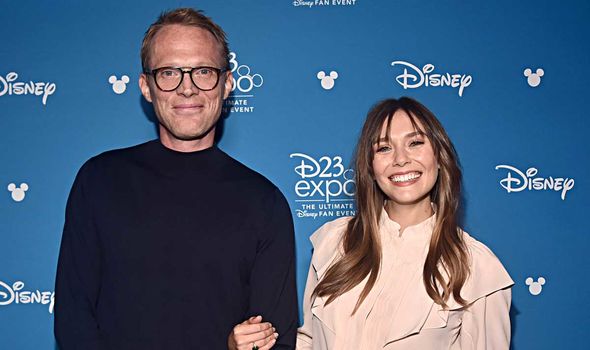 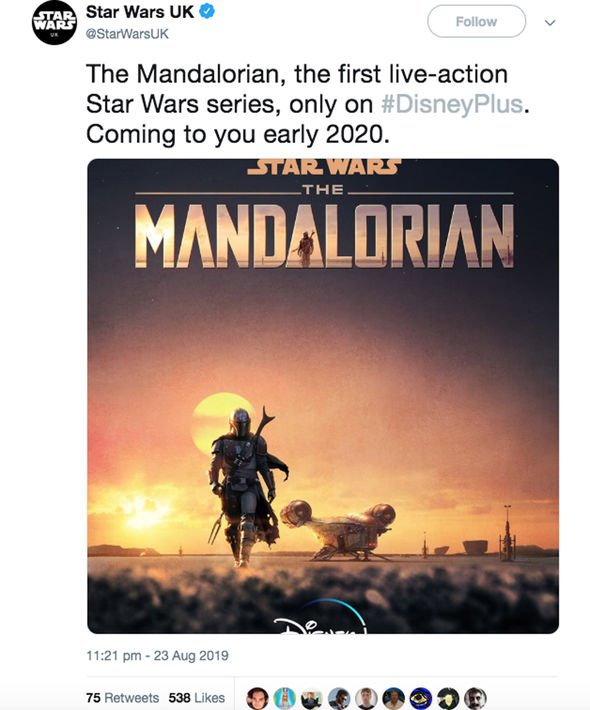 How much will Disney Plus cost?

Disney announced access to the streaming platform will cost $6.99 a month for viewers in the US.

Fans can also sign up to the service annually for $69.99 in total. 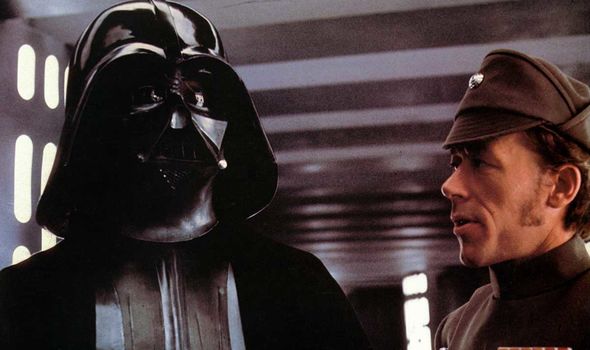 This cost will include access to four simultaneous streams at once as well as 4K streaming for fans to enjoy.

If these costs remain stable, it seems they will be competing with Netflix, which currently costs £5.99 for just the standard plan.

Subscribers will be able to enjoy Disney+ on nearly all major mobile and connected TV devices at launch.

This is expected to include gaming consoles, streaming media players and smart TVs.

Disney Plus has now launched in the US with the UK release set as March 24, 2020