In ‘The Doctor Dances’ back in season two, the Doctor (played by Christopher Eccleston) and Rose Tyler (Billie Piper) travel back to 1941 in a two-part episode. The creepy episode sees the doctor visiting a hospital that has been hit by a spaceship, turning the children into sinister beings trapped in gas-masks. However, fans have now spotted a historical inaccuracy in some of the electronics used to communicate with one another.

But, as they all split to go their separate ways, they find some tape recorders.

However, one viewer has now taken to Movie Mistakes to explain where the show went wrong. 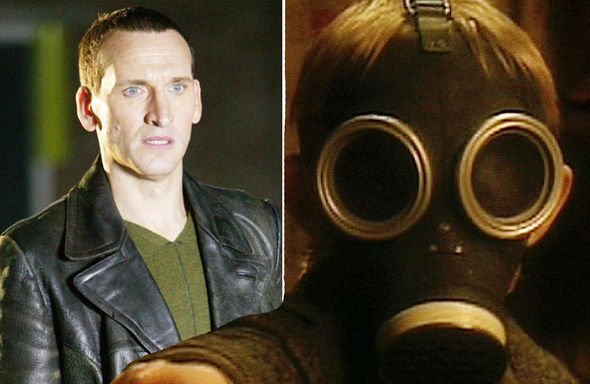 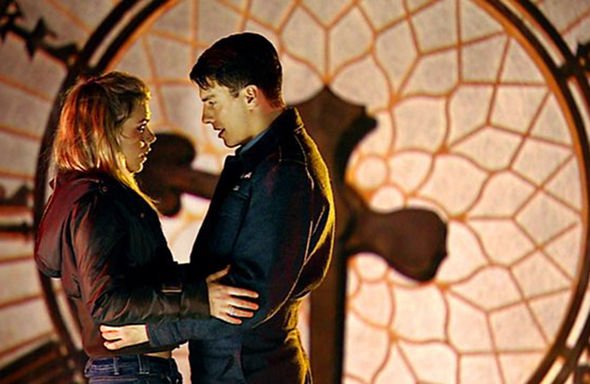 “True the tape recorder could have been captured from the Germans, but, as it was cutting-edge technology for 1941, it would hardly be likely to have ended up in a hospital office.” He added.

It seems former Doctor Who creator Steven Moffat, knew about the continuity issue all along though.

A fan has now explained that on the DVD commentary of the episode, Moffat laughs the error off.

He acknowledges the mistake and says that maybe an ancestor of Brigadier Lethbridge-Stewart stole the machine from Germany to help with the war effort. 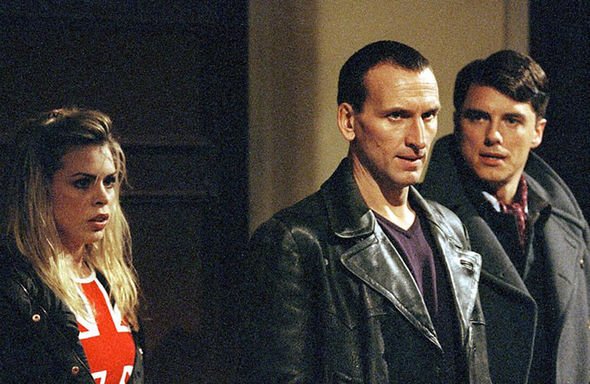 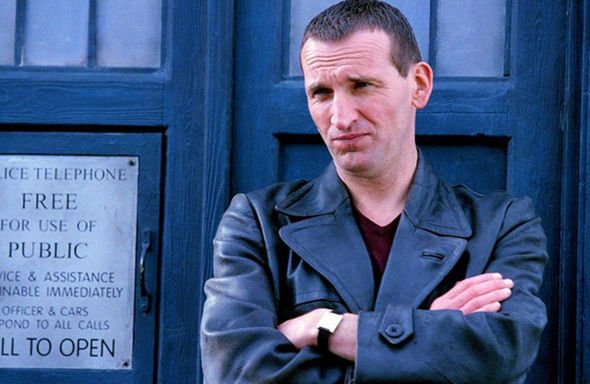 Another viewer also spotted something: “Look closely at some of the freight wagons at ‘Limehouse Green’ railway station.

“Several of them appear to have ‘British Rail Freightliner’ livery.

However, the episode has a happy ending though, despite the rather scary children stuck in masks, looking for the “mummy”.

The Doctor realises the homeless woman they stumbled across at the beginning of the episode, is in fact one of the children’s mothers, not their sister as she initially explained.

So, the Doctor goes about trying to get Nancy to tell the little boy she still loves him.

And in doing so, the Doctor is able to bring the child back to life.

Current day fans are waiting patiently for the next season of Doctor Who to hit their televisions screens.

But, it’s now been hinted it won’t be for a while yet.

“It’ll be down to social distancing,” The Director of BBC Wales, Rhodri Talfan Davies, recently revealed at a Q&A.

“A production like that, which at any point employs hundreds of people, freelance and staff, I don’t believe can be made to the current standard in a socially distanced environment.

“So it depends when you think social distancing is going to end.”

However, with the current Doctor (Jodie Whittaker) possibly lost in time and space for good, they better get filming quickly.

Doctor Who can be streamed now on BBC iPlayer and BritBox.