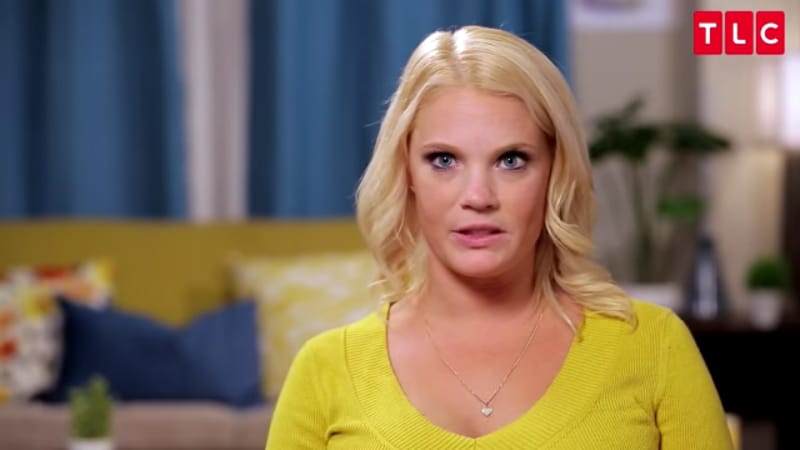 Ashley Martson and Jay Smith have been heavily featured on 90 Day Fiance as their wedding day approaches. Ashley met Jay in Jamaica and she’s significantly older than him. That has a lot of TLC viewers wondering about Ashley’s past, specifically if the new reality star has any kids.

It turns out she does! Ashley has two children, ages 11 and seven, from a previous relationship, but you won’t see them featured on 90 Day Fiance. Ashley has also done a great job of shielding them on social media, working hard to protect the privacy of her son and daughter.

Recently, in an Instagram Q&A, Jay was asked about Ashley’s kids. Specifically, he was asked if he gets along with them. Jay responded, “Hell yeah!” and then shared a picture of the kids on Halloween. Of course, he was careful to block out Ashley’s daughter’s face and her son’s face already had a mask over it. 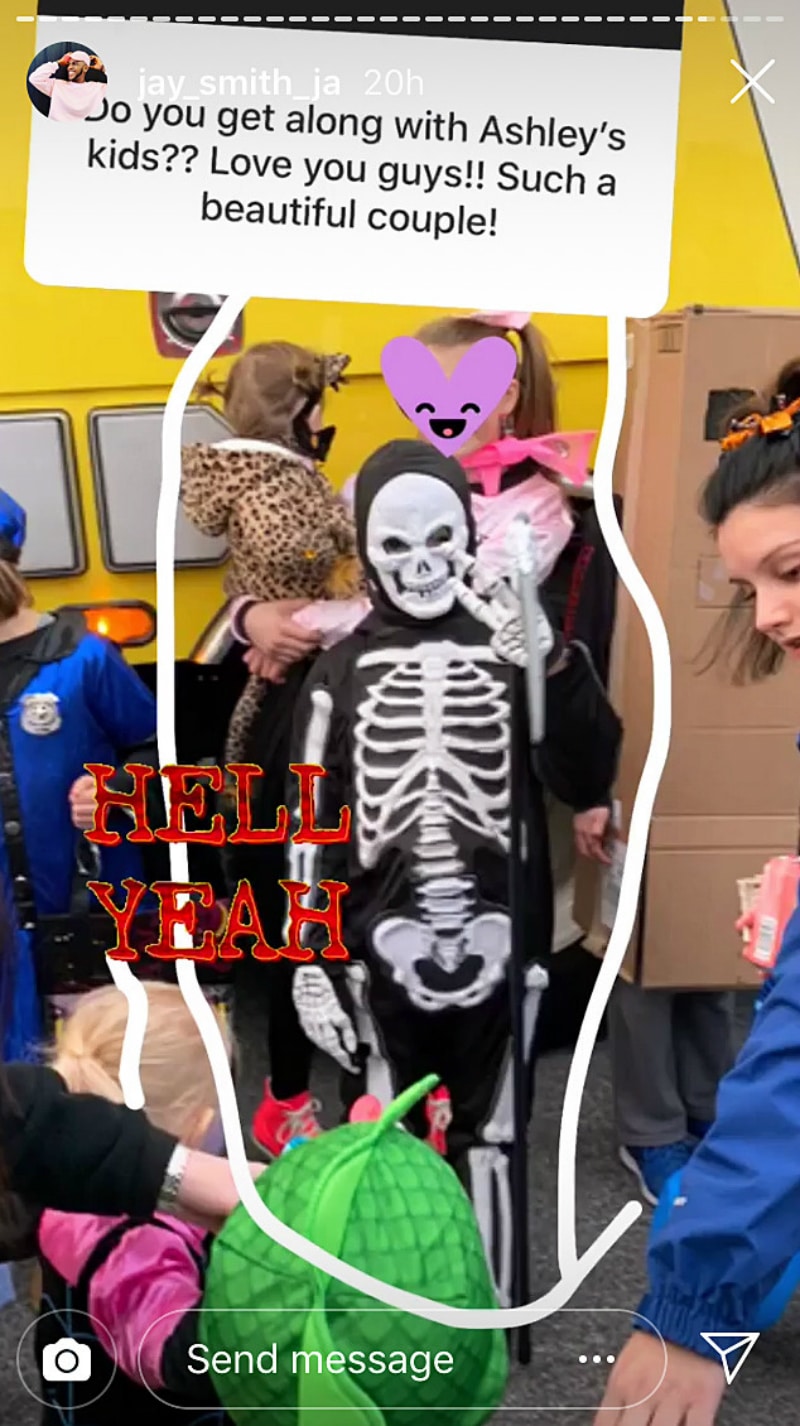 Ashley has also been asked about her kids during her Q&A sessions. She explained that her kids aren’t allowed on social media or on TV, though she says that they are on set during filming all the time.

Ashley and Jay have both said they want to have kids together, but if they do they won’t be doing it the old-fashioned way. Earlier in Season 6 of 90 Day Fiance, Ashley revealed that she had a hysterectomy when she was just 26 years old.

So if the 90 Day Fiance couple wants to expand their family, they’ll have to consider either adoption or using a surrogate.