Yesterday, the first full Dune trailer finally hit the internet ahead of the movie’s Christmas release. However, just like the recent Wonder Woman 1984 teaser, there was no specified release date. As it stands, the Gal Gadot DC sequel is set for UK release on October 2, 2020 and Dune is expected to land on December 18.

But with New York and Los Angeles cinemas still shut in the US, there are cinema sources alleging the release dates could shift, alongside Disney’s Black Widow and Pixar’s Soul.

Deadline report that that Wonder Woman 1984 may move to November or even late December.

If it’s the latter, then Warner Bros’ other big 2020 blockbuster Dune will probably shift to 2021.

Meanwhile, there are “whispers” that Marvel’s Black Widow will move from its November 6 release date. If it does, Wonder Woman 1984 could well take that spot. 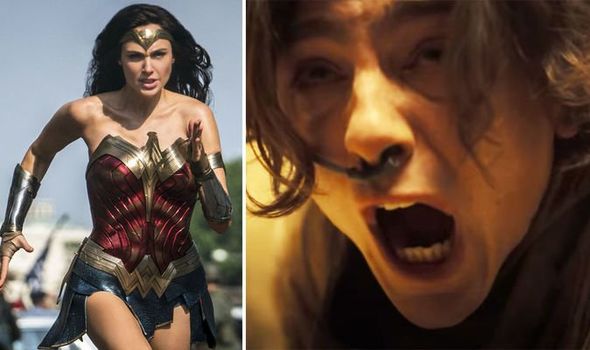 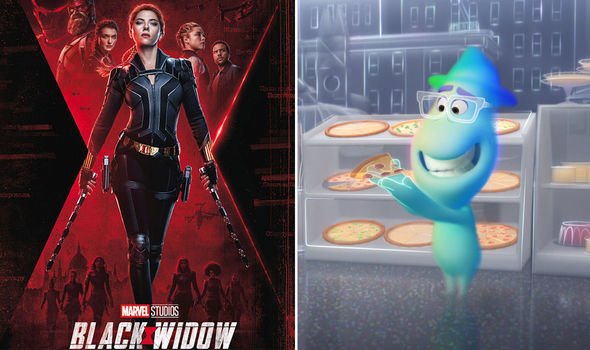 Additionally, following Mulan’s premier access fee of £19.99 on Disney+, there is “loose talk” that Pixar’s Soul will follow suit with a debut on the streaming service.

The Daniel Craig 007 film is already on its fourth, so hopefully this is it.

But some fans have pointed out how the latest trailer says “only in cinemas” and “November”, but not the year. 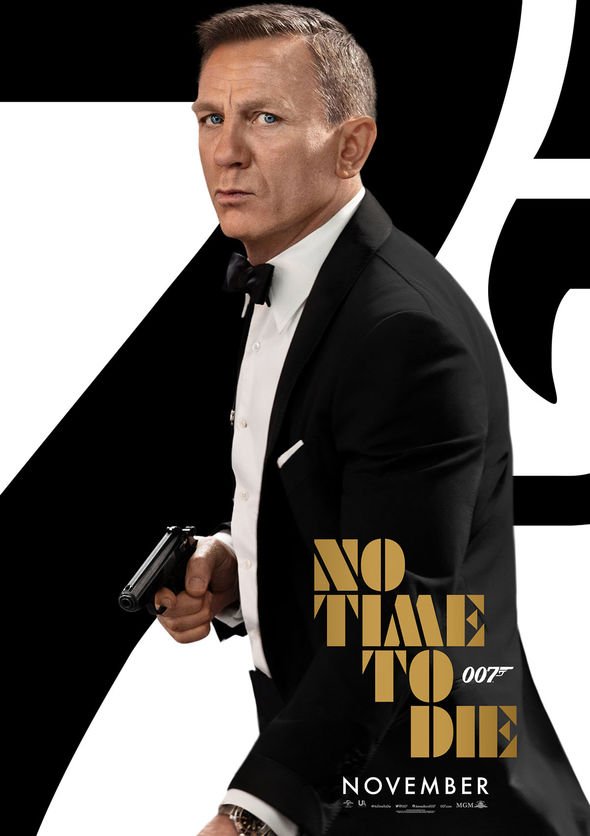 Surely shifting the long-delayed Bond movie back another year would be too much.

But, then again, if Universal and MGM have a better chance at a more profitable box office in November 2021, we wouldn’t rule it out just yet.

Plus there’s always the possibility of another full lockdown if coronavirus cases spike further.

Meanwhile, Kenneth Branagh’s Poirot sequel in Death on the Nile is currently set for October 9.

Also in October is slasher sequel Candyman, written and produced by Get Out and Us director Jordan Peele.

If anything, the movie is the only major Halloween horror to release in cinemas this year.

While this Christmas’ Oscars-contending musical is Steven Spielberg’s remake of West Side Story.

Next year Marvel fans are treated to three MCU movies in Eternals, Shang-Chi and the Legend of the Ten Rings and an untitled Spider-Man 3.

And in 2022 there are currently four MCU movies set for release; a first for Marvel.

They are Thor: Love and Thunder, Doctor Strange in the Multiverse of Madness, Black Panther II and Captain Marvel 2.